Why the Brownlee brothers race without fear of 'blowing up', and why you should too

Race winners often say that they ‘gave everything’ on the bike and hoped that their run legs would be there – but how can middle-of-the-pack athletes reconcile this with the danger of pushing too hard and blowing up? Read on for Andy Bullock’s advice on race mindset…

There are two very different mindsets here: first, the ‘race winners’, who give their all and hope their run legs are there, with no fear of failure. Secondly, those who feel that they need to hold something back, or are afraid of blowing up and not achieving their goal, or in other words, failing. 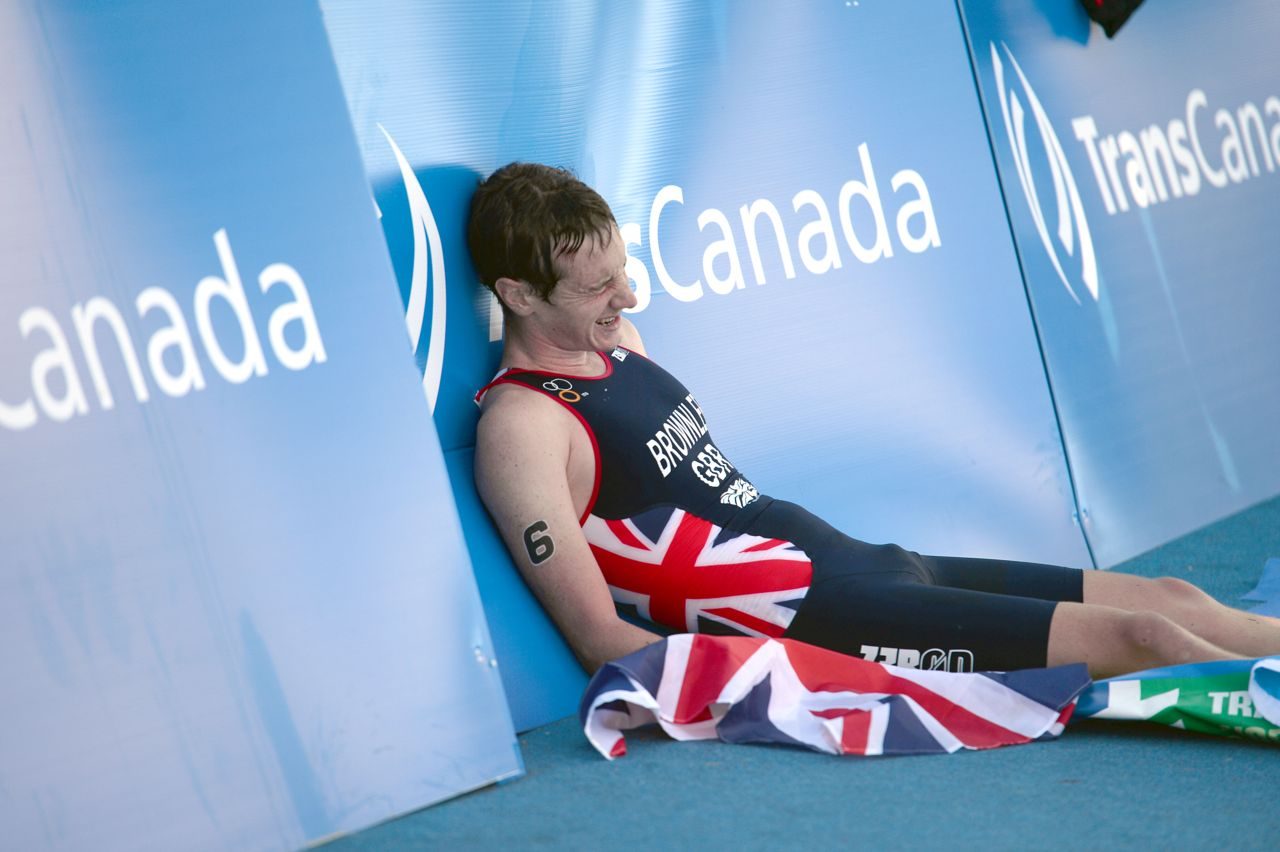 Remember Alistair Brownlee in the London round of the WTS in 2010 where he blew up spectacularly? Not the ideal end to the race for him, but I’m sure everyone would agree that he’s gone onto greater things since. Everybody fails sometimes and it’s nothing to be afraid of. Failure is something to treat as a lesson in how to improve rather than something that’s bad and that should be avoided at all costs. But it’s not an easy shift in mindset. 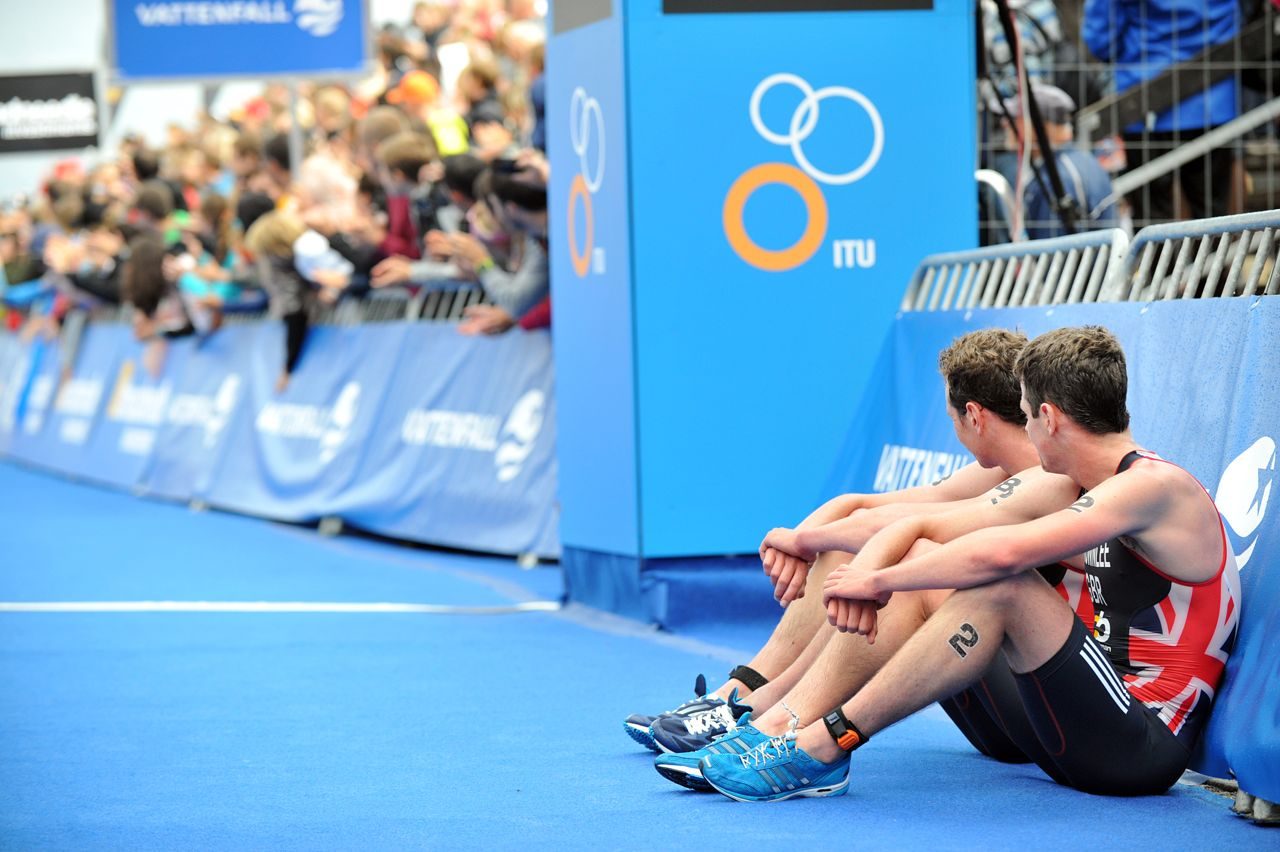 Once you’ve accepted that sometimes you’re going to blow up it can lift the pressure, and you can go out and enjoy yourself and often, even perform better. In training sessions where you’re required to push hard, do so, and if you fail to complete the set, that’s okay; initially find the positives, then assess what you can do differently next time.

Learn the lessons, write them down and take it into the next training session. Then progress this thinking into the next race, and the one after that, and slowly over time you’ll be able to push as hard as you can, knowing where the edge is, believing in your own ability, performing better in each training session and, ultimately, in your racing.

For lots more advice head to our Training section

A triathlete’s guide to track cycling

Bike cadence for triathletes: why it matters and how to find your optimum pedalling efficiency

Ex-pro cyclist Rob Hayles on preparing for the bike leg