The 25-year-old Dutchman could turn out to be a standout performer, not just in the PT1 category but throughout the whole Paralympic programme. He showed his dominance by winning the Euros in Lisbon by almost 4mins – almost lapping the entire field on the handcycle over a five-lap 20km course. As well as being the fastest swimmer, it’s the second discipline where he excels. A congenital impairment of both legs means he’s been handcycling since primary school and although he was beaten into bronze in last year’s Worlds by American Bill Chaffey, Plat would surely have taken the title had it not been for two punctures. 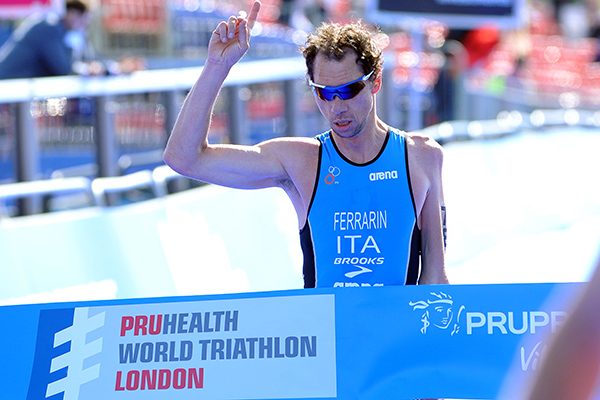 One of the most open divisions in paratri, the reigning world champ from Verona likes to pump up the AC/DC before taking to the start, and will be hoping to leave the opposition thunderstruck. It won’t be easy. Ferrarin, who has spinal muscular atrophy that affects his left arm, had to settle for bronze at the 2016 Euros behind France’s Stephane Bahier and GB’s Andy Lewis. Add another Briton, Ryan Taylor, to the mix and it’s almost too close to call. Having completed Ironman races, endurance isn’t a problem for Ferrarin, but over a sprint distance his 45-year-old legs might not handle the pace. 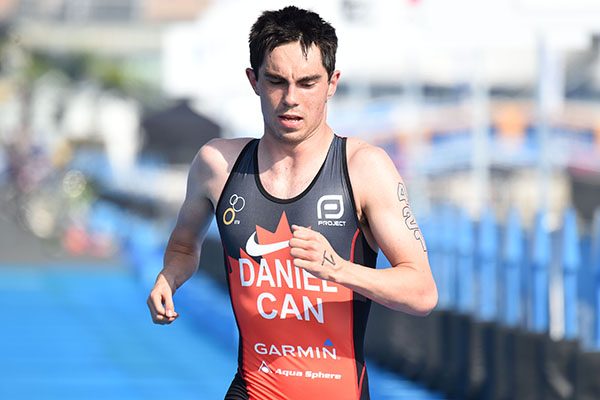 Daniel isn’t just a favourite for Paralympic gold but also a contender in national level able-bodied contests, illustrated with a sixth-place finish in the junior men’s division of the North America Champs in March. Born with a right arm seven inches shorter than his left, he was beaten in the Rio Test Event by Martin Schultz but avenged that loss at the 2015 Worlds. It was only the German’s second loss in 15 races dating back to 2012, and having comfortably retained his Euro title in Lisbon, expect the two to lock horns in style back in the Copacabana – and expect it to be close. 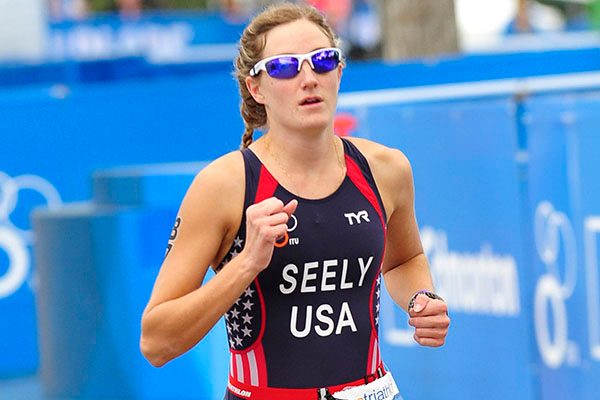 Seely led a Stars and Stripes clean sweep of the podium at last year’s world championship in Chicago where she ran a minute into the field. Not
bad for an athlete who had her left
foot amputated in 2013 due to a degenerative congenital condition. Unbeaten in her last four races, Seely beat countrywoman Melissa Stockwell to the American Championships in Sarasota in March to book her slot
for Rio. She’s also the American
200m, 400m and long jump record holder in her division so isn’t short of
a turn of speed. 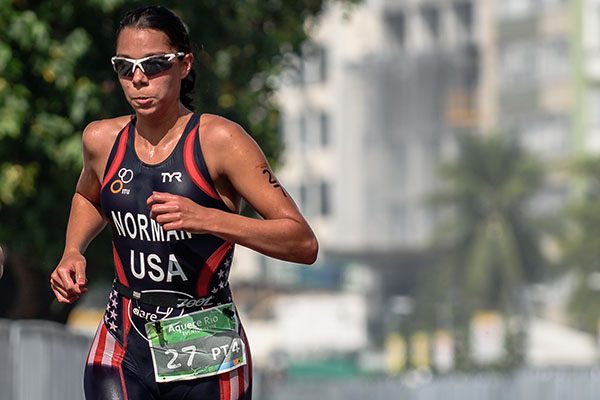 Britain’s Lauren Steadman is undefeated in 12 races, including the last two world championships, but Norman is an emerging threat. In a category where athletes with arm impairments frequently come out on top, the American bucks the trend. Since deploying the hi-tech ‘cheetah foot’ instead of a regular prosthetic, the teenager consistently delivers the fastest run splits, and showed her versatility in setting a world record over 1,500m in April in the T44 category, clocking 4:52mins. A runner-up to Steadman in both the 2015 Worlds and Test Event, it remains to be seen if the improvements will come quickly enough for Rio gold. 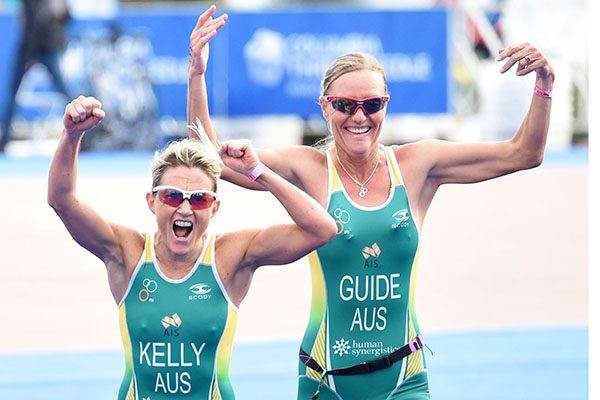 The undefeated Australian represents the most serious competition to Britain’s Alison Patrick and Melissa Reid as underlined in last year’s world championships when she ran to victory by 29secs. Kelly from New South Wales was diagnosed as legally blind last year with just 30% vision due to a degenerative disease known as Usher syndrome that also causes hearing loss. She’s taken the tape first in seven races since her debut on the Sunshine Coast and has the not-so-secret weapon of being guided by Sydney silver medallist and former Ironman world champion Michellie Jones.