Founded in Japan in 2003, Ceepo is a triathlon-focused brand which makes all of its frames using tri-specific geometry rather than traditional road geometry. The Mamba is its road bike, designed to take on both ITU-style draft-legal events as well as longer races with the addition of a set of clip-on aerobars.

And there are a number of visual clues that hint at its tri focus, such as the stack and reach numbers printed on the side of the frame, the steeper seat angle and the reversible seatpost. In short, it’s great to see a road bike that’s produced with the needs of triathletes in mind. 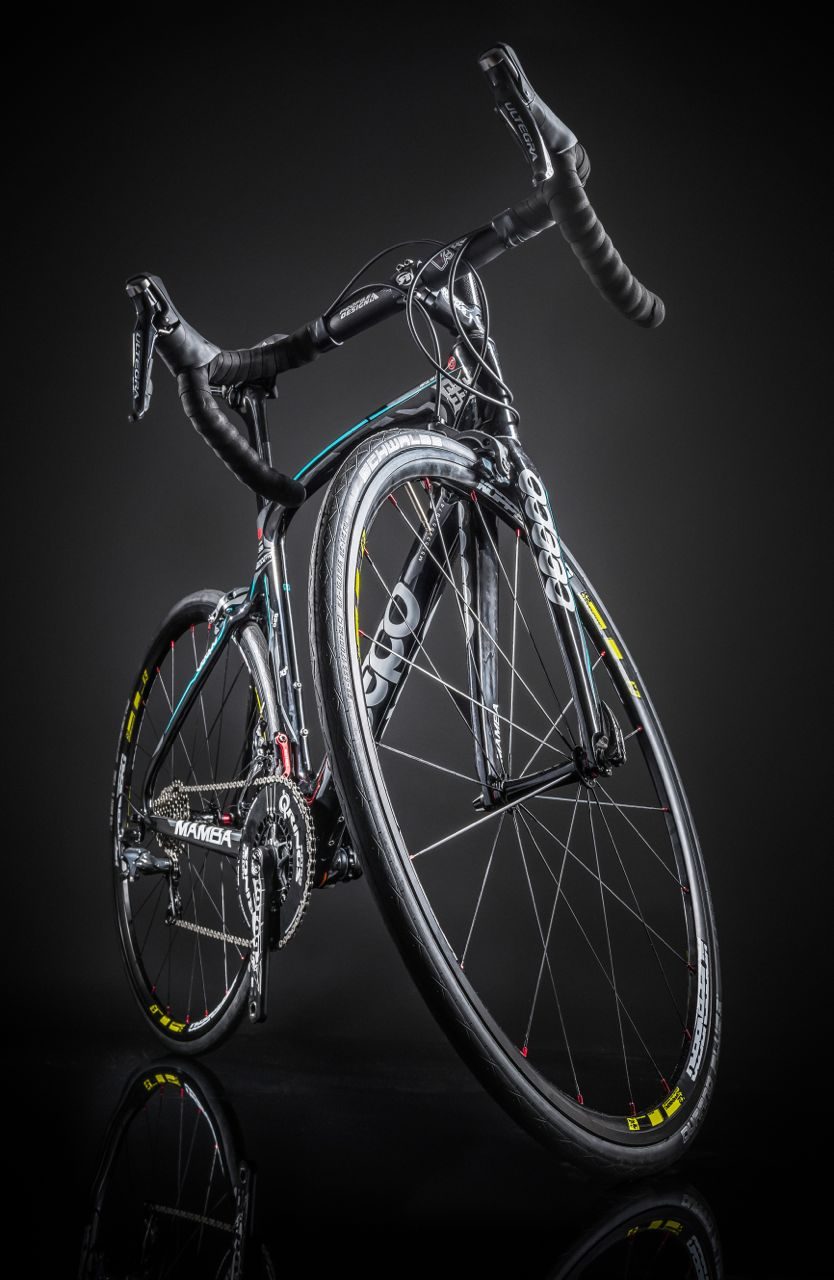 Within our first few kilometres on the Ceepo one thing became clear: this is a very stiff bike. Not necessarily in relation to power transfer, but because you feel the surface on which you’re riding keenly. And, for the most part, that’s not a disaster – although you might want to pick your lines carefully – but when you’re going over a rough surface it can be a little teeth-chattering. Of course, the plus side is that the bike does respond well to accelerations and there are zero worries about sluggishness. 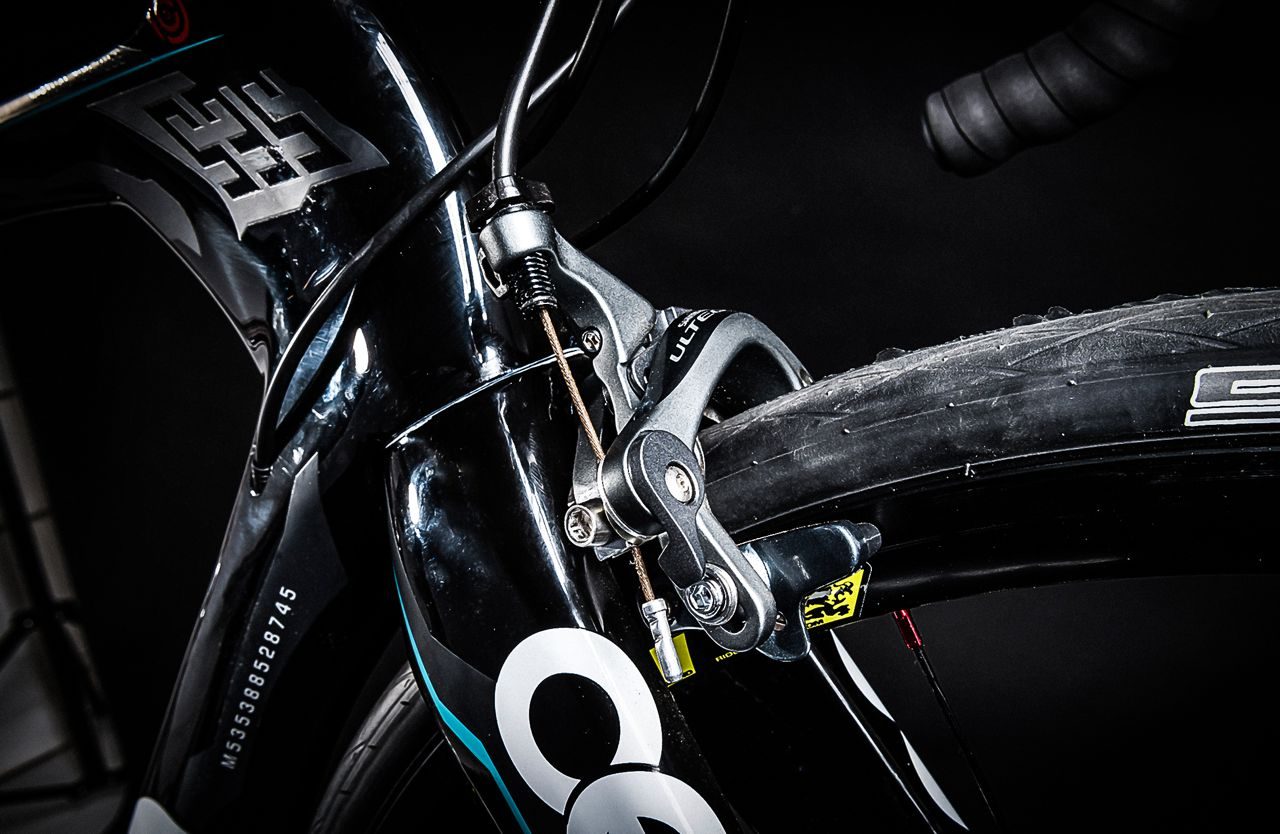 The position is pure race, too. The steeper seat angle can be further exaggerated, thanks to the reversible seat post, making this one of the most tri-ready road bikes we’ve ever ridden. Stick a set of aerobars on the front and you can position yourself into a proper TT set-up, and one that doesn’t feel like a compromise because you’re technically riding a road bike.

Interestingly, the Mamba handles more like a tri bike than a road bike, too. It’s very stable, predictable and fast in straight lines, but lacks a little precision through sections of technical or tight cornering. This is almost certainly a product of the tri-first mindset that went into creating it and, once again, reinforces the fact that it’s a bike for triathletes rather than aspiring roadies.

Of course, the flip side to all of this is that the Mamba wouldn’t be your first choice for an all-day ride. It’s a racer, and aside from the fact that you’ll find yourself wanting to push hard when you’re riding, the geometry doesn’t lend itself to lingering all day in the saddle. Riding for a few hours is fine – and if you convert it into a TT machine you’ll have no trouble either – but as a pure road bike you won’t want to put in six-hour days. 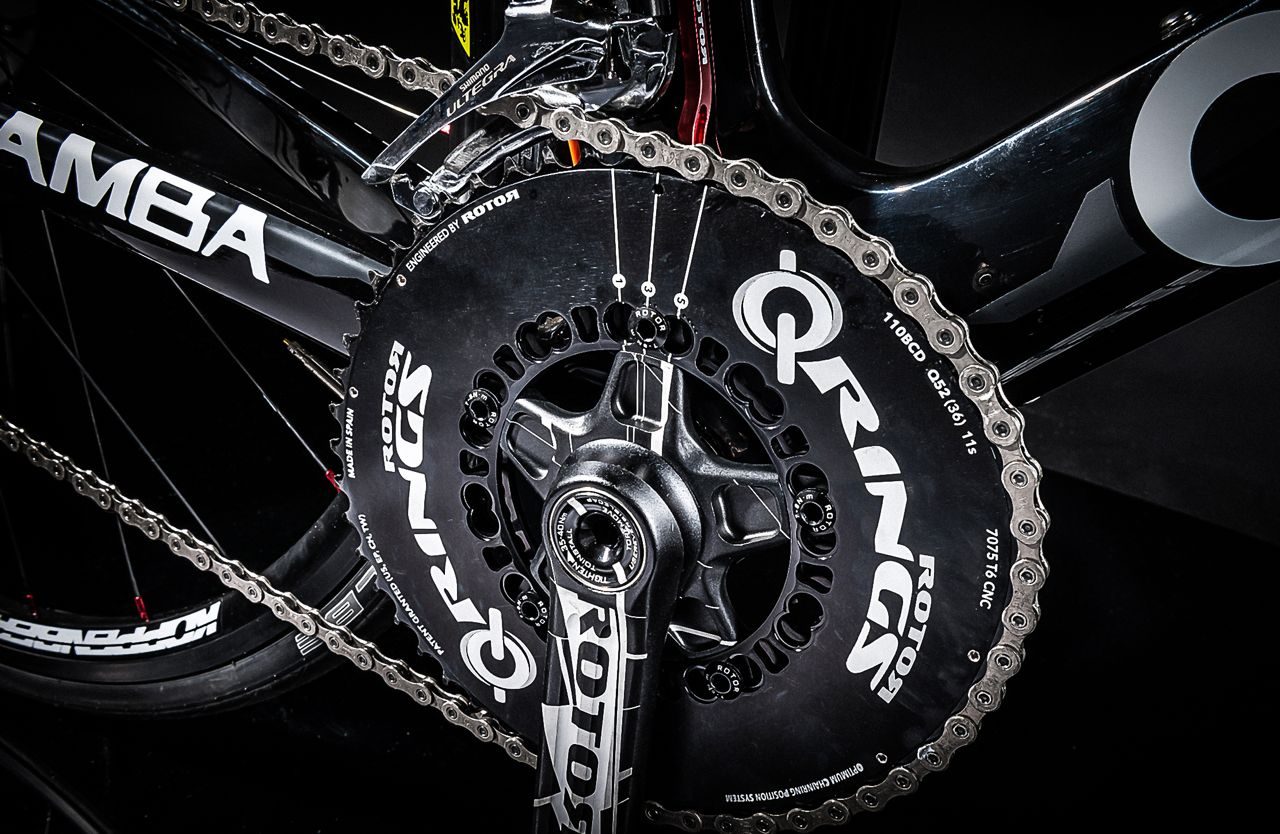 And there’s no pleasing you if you can find fault with the components. The Ultegra 6800 groupset is superb while the front derailleur handles shifting with the Q-Rings commendably. The 3D+ crankset is an attractive and capable addition to the set-up and, while they can be polarising, we liked the feeling of the Q-Rings. We can’t really comment on any of the claims about their increased power output, but we certainly felt that our pedal stroke was more fluid using them. 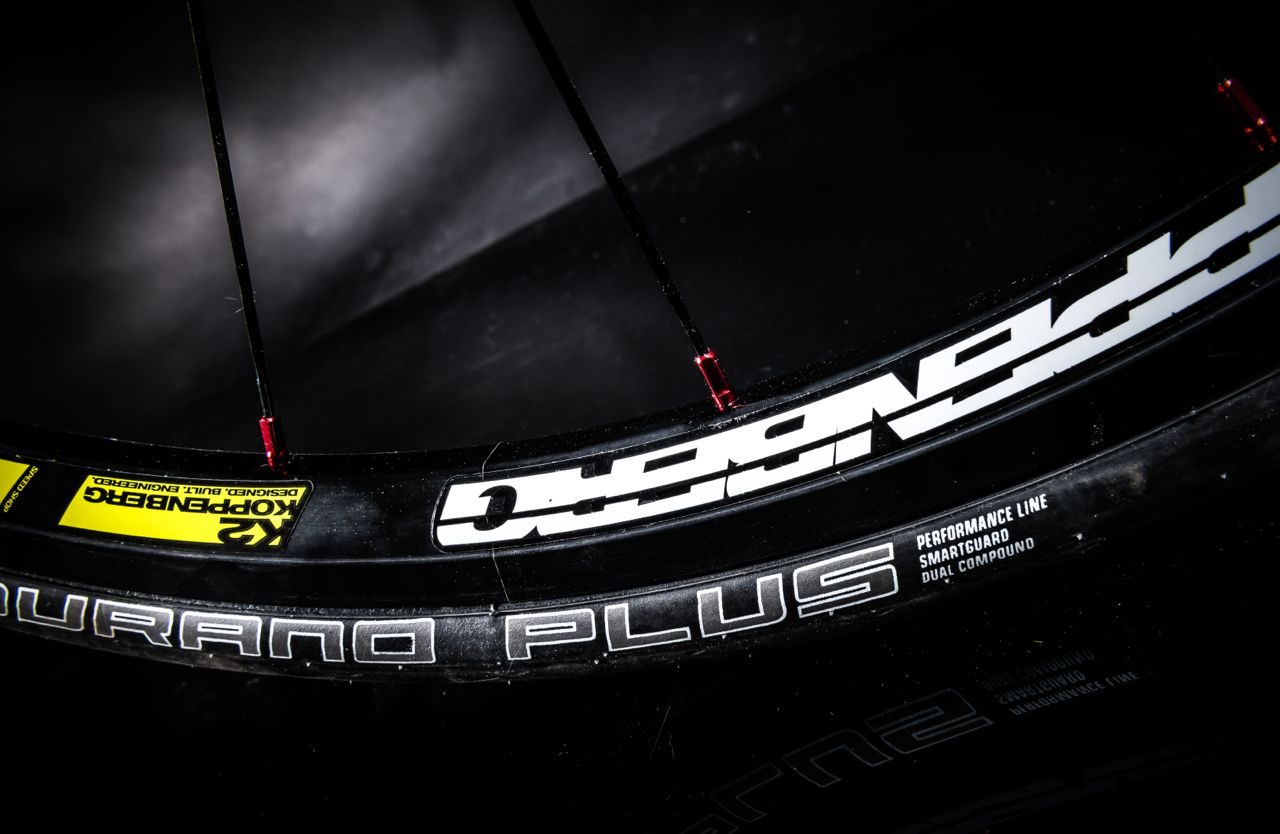 The wheels are also a significant upgrade from a standard set of alu clinchers, with the Spin K2 Koppenbergs coming in at just over 1,500g to combine a nice light weight with killer looks. If you already had a set of carbon race wheels, these would be a seriously luxurious set of training rims.