The triathlon season is cruelly brief. Although elites get to swan about in tropical climes all year round, we in age-group land don’t start shivering through our first races until mid-April, while our last, chilly sprint is in the third week of September.

This means a season of about 19 weekends, which is not a lot. How are we supposed to get through the yawning winter months? At least squirrels get to hibernate by curling up to sleep while clutching their nuts, something I frequently get told off for. No, we triathletes have to find other ways of frittering away this dead time, and some of these ways are remarkably expensive.

For example, I’ve decided that I need a new bike, so that this season I can fail with more panache. Basically I want a bike which is light and sleek so that I can accelerate quickly – not because I fancy my chances in road-racing, but so that I can chase down my cycling clubmates within five miles after they head off from a pee stop, while I’m still behind a hedge tinkling away dismally.

I also need some cycling focus after a winter of cross-country running, which has left my legs so battered that I can’t pull on a pair of shorts without flinching, and I spend days on end smelling like a wet dog. Impact-free exercise is the perfect pastime at a time of year when ‘getting fit’ otherwise means waiting for my various injuries and niggles to heal, and I cannot possibly achieve this without something made of shiny carbon.

Before we go any further, let us consider the phrase ‘I need a new bike’ for a moment. I have six bikes, so this would suggest a hitherto unknown definition of the word ‘need’. And ‘new’ implies that I’m going to replace one of the bikes with whatever I buy, which obviously I’m not. No, the bikes will merely bump down the pecking order with the new one becoming the summer-only good-weather bike, knocking the old new-one down to training bike, and so on down to commuting hack and finally turbo bike, which is a sad fall from grace for my first ever pride-and-joy race bike. 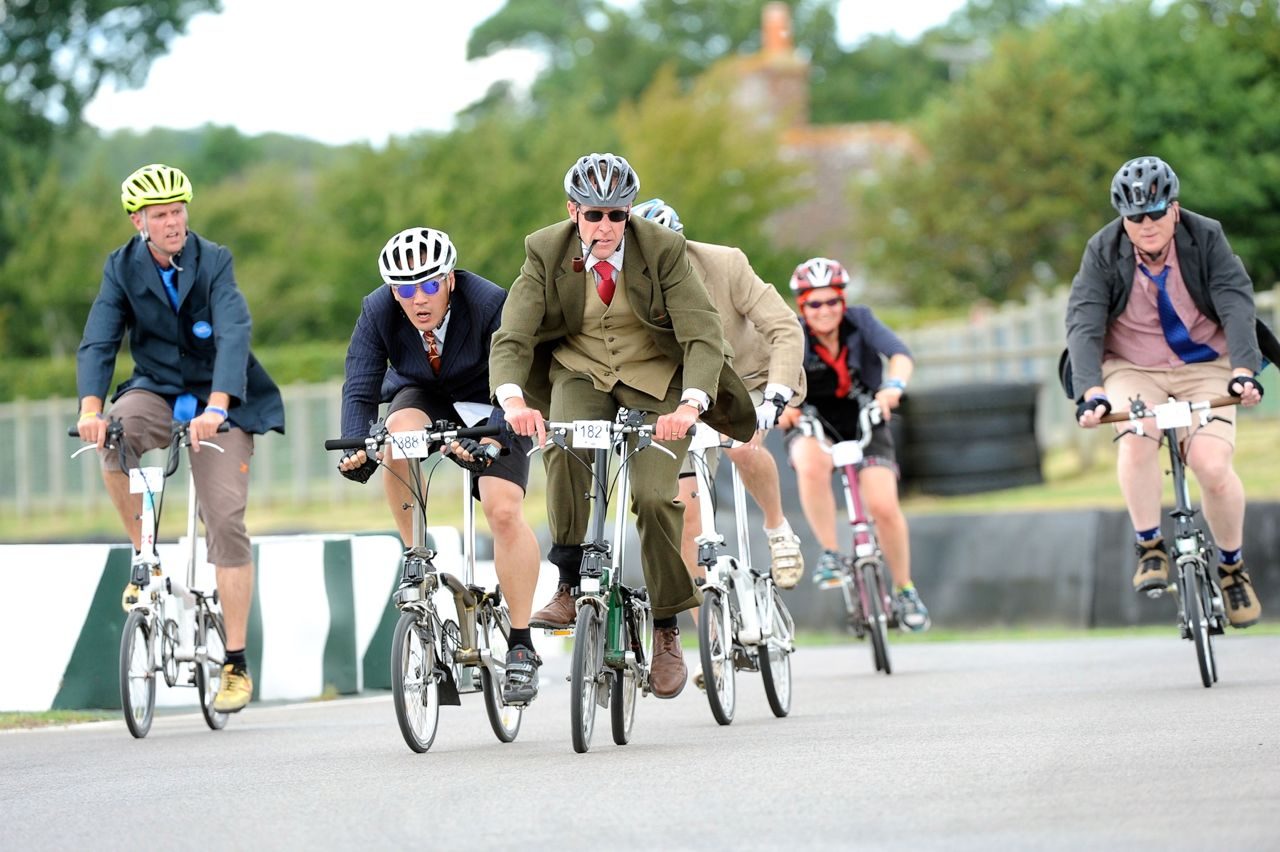 To be accurate then, ‘I want another bike’.  Fair enough, though, because as we all know, new bikes confer special powers. My cycling friends, all closely related to the donkey, start charging around like thoroughbreds when they get one. A new bike could make this possible for me too, if accompanied by a huge infusion of talent.

Buying new bikes is not something to be taken lightly and I’m still in that ‘shopping around’ phase where I try and work out how I can buy any of the bikes that have captured my fancy without sacrificing my happy domestic existence or any important internal organs.

So far I have dared not go in to my local bike shop to look at the shiny carbon frames hanging within, all with an ergonomically complicated design explicitly created to appeal to men like me. This is because last time I went in there with this much intent I saw a Kuota TT bike which was so jaw-dropping in its beauty that I bought it on the spot. And if the (very large) price registered at all, it was on the very edge of my perception – at least until I got home, when explaining the price tag to my wife gave me a dry mouth that no known quantity of lager could cure.

Thus far I have limited my browsing to the internet, although cunning ‘buy it with one click’ technology means this is not without its dangers. And recently, with my finger perilously close to the mouse button, I only became aware that I must have liked the look of a particular bike I’d spotted because my work chum Fiona told me I had started to breathe like Darth Vader. 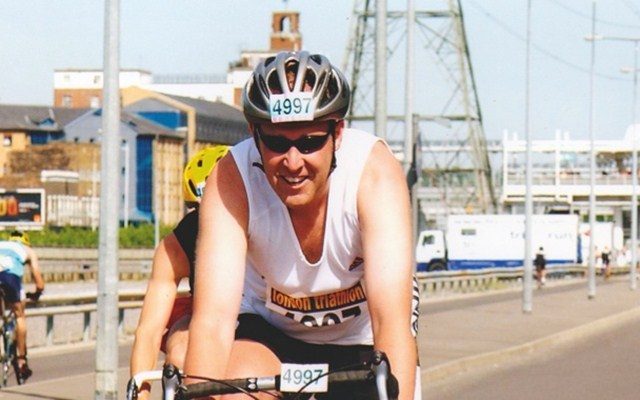 It’s only a matter of time before I crack though, because no triathlete can hold out for long in the face of an onslaught of Colnagos, Specializeds and Pinarellos. We all know that soon I will be validating my season in the eyes of God by knocking about on a bike so beautiful it has the power to make a teenager look up from their phone, and I’ll be swapping cacky old running kit for a skinsuit so tight I’ll need a pair of scissors to remove it.

Not that this will lead to any surge of confidence on my part I hasten to add, because I have long learned that the day I head off in a race full of my own marvellousness is the day I take a wrong turn on the course, a bird craps on my cap and my shorts fall down.

So watch out for me on my new bike this coming season and give me a cheery wave as I turn up realising I’ve completely forgotten how to do this stupid sport. I will still be rubbish, but I will at least look the part, which is what matters… that’s all that matters in age-group triathlon.

If you’re thinking of splurging out on a new steed, get some advice on our Gear pages

How much swimming should triathletes do?