The long and hilly road to Ironman Wales 2015 – blog

After deciding to make Tenby her debut race, age-grouper Abi Williams has eight weeks to go before the big day…

Age-grouper Abi Williams, 21, has no experience in triathlons and has only owned a road bike for a week. Undeterred, she’s booked her place at Ironman Wales and now has just two months to go. Here’s how training has gone so far…

Over 2,000 age groupers will assemble on a small Welsh beach in September. A gun will sound, signifying the start of an Ironman event.

Athletes face a combined total of 226km of swimming, cycling and running – and I’ll be one of them, as one of only ten females in the 18-24 age-group. In total only 10% of the entire field will be competing in the male dominated field on the day.

Jumping in at the deep end

Being a complete newbie to the sport, my logic was, “I’ll never know if I can do if I don’t sign up for it.” My head-first approach saw me overlook the shorter distances and instead I aimed for the top.

My heart was fixed by the instant attraction and goal of the Ironman distance and although incredibly daunting, that fear made it that little bit more exciting.

>>> How long will it take to complete your first Ironman?

Before I first dipped my toes into open-water swimming, a couple of thoughts ran through my mind. Will my goggles fog up? Will I be kicked in the face? Will I not be too shabby at swimming in the sea?

The good news is I didn’t fail at the third one, unfortunately though the other two things did happen on my very first open-water session. I was also nearly swum over and knocked a couple of times – becoming battle ready for the mass start. 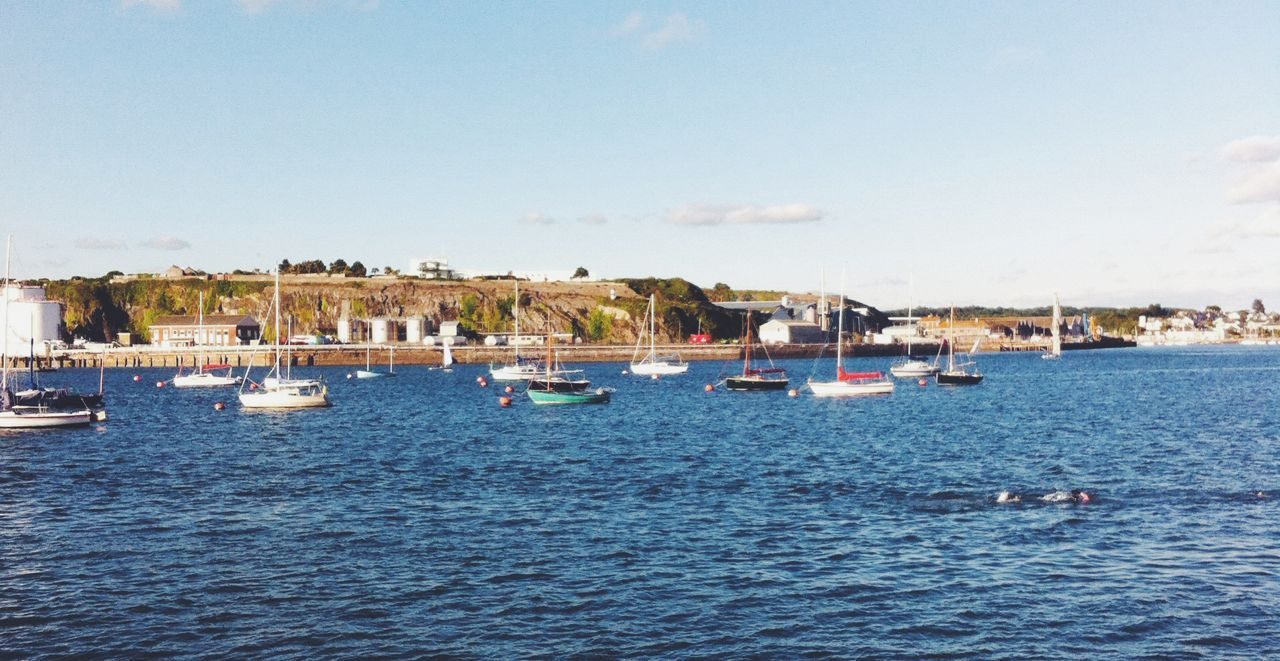 As the weeks have gone by I’ve gained more confidence in the sea and grown to love this discipline of triathlon. I’ve faced choppy waves and calm water and it’s safe to say I’ll be hoping for the latter in Tenby.

Heading for the hills

It’s no secret that the Ironman Wales course is just a tad hilly. A flat(ish) 65km to ease you in before you greet three hills, which you lovingly do twice.

Luckily for me hills aren’t too hard to come by where I live, and Dartmoor National Park is providing a rather effective training ground.

Although I’m still working towards become a certified mountain goat, having hills to train on is something I really appreciate about the area I live in and I have noticed my strength grow over the course of training. 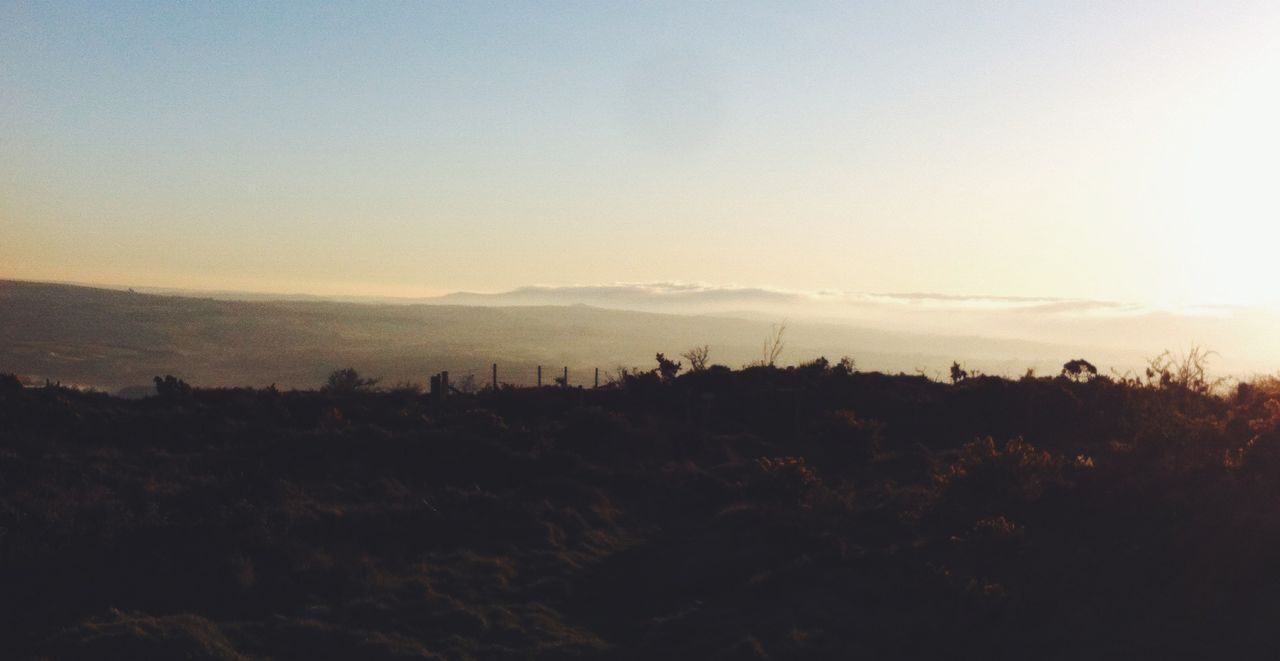 After a solid couple of good weeks during my build phase my body decided to have a little complaint.

A stomach bug, which wiped me out of training for just over a week, was followed nicely by an ankle injury. This saw me drop my training right down.

Thankfully, the injury wasn’t anything major, though I am currently sporting an ankle support bandage as a preventative measure.

They say one of the hardest parts about doing an Ironman is actually getting to the start line so I’ll be placing myself in bubble wrap for these final months.

At the end of May I passed the 160km mark during my first sportive. A very hilly route where my average pace was well below Ironman standard but something that helped build my confidence on the bike.

With long hills and some rather unattractive weather, it provided a challenge to combat and an idea of what I could potentially face on race day.

Less than eight weeks to go. The race to Ironman is most definitely on…

Are you racing Ironman Wales? Let us know in the comments below!

Blog: Surf’s up at Ironman Wales