Times smashed at the second ÖtillÖ Swimrun Isles of Scilly

Team 220 Triathlon are on the Isles of Scilly this weekend, where yesterday the full distance ÖtillÖ race took place in scorching conditions. 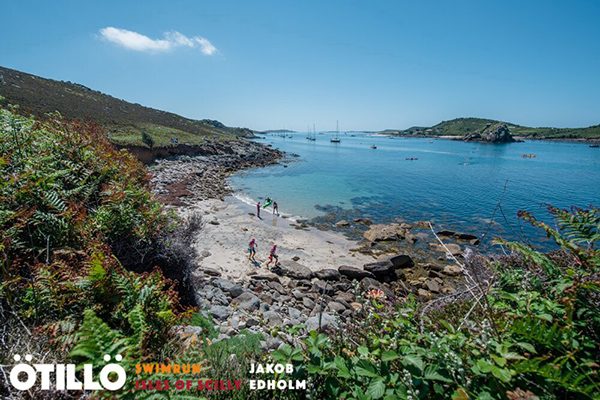 This is the second running of the British version of the Swedish race series, which this year saw saw 200 participants in teams of two compete, with athletes attending from 17 different countries. This year’s course was slightly modified from last year and took out one shallow section of swimming early in the race (which had seen many competitors wading), replacing it with an additional swim leg from the beautiful island of Tresco.

This meant competitors raced a total of a little over 37km, with almost 30km of running around the Cornish coastal trails and 8km of swimming across bays and between islands, with water temperatures ranging from 12-14 degrees C. What was very different was the air temperatures this year though – the swimrunners faced searing heat and direct sun, with almost no breeze. 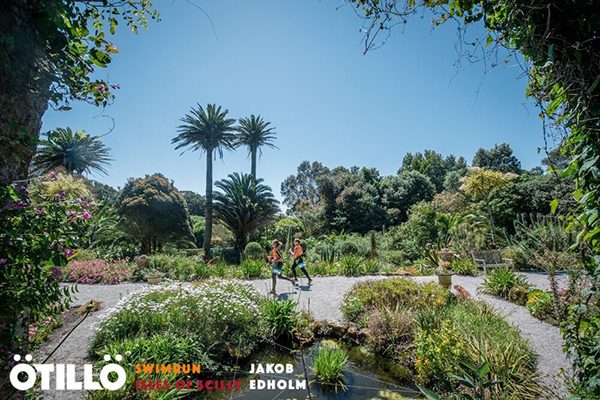 Many of the top athletes loved the conditions though, with the warm runs providing a strong contrast to the chill of the swims. There’s a lot of swimming in ÖtillÖ and the longest two swims in yesterday’s race were 2km at the start and 2.5km at the end of the race, meaning it was important to make smart kit choices.

The first team, Stefano Prestinoni and Fredrik Axegård (SWE), crossed the line in 04:42:08, smashing the course record from last year’s race in over 20 minutes. Other fast times were set too, with a mixed team, Diane Sadik (SUI) and Henrik Wahlberg (SWE), finishing second overall, only 13 minutes after the leaders with the time 4:55:55!

Stefano Prestinoni from the winning team Swimshop.se said after the finish line: “It was an amazing race. We struggled quite hard as the temperatures were changing so much from air to water. The air was hot and the water was cold. But the swimming was fantastic – the water was so calm it was like swimming in the pool!”

Today sees the Sprint race take place, where over 30 teams of two (including 220‘s Editor Helen Webster) will take on a course of almost 15km, with nine runs and eight swims. You can follow the race live from 11am today at www.otilloswimrun.com/live.

There will be a full five-page report from the ÖtillÖ Swimrun Isles of Scilly weekend in issue 341 of 220 Triathlon, on sale 19th July.

Interested in trying swimrun for the first time? Read our guide here: What Is Swimrun?

Want to find out more about kit for swimrun? Read our Essential Guide to Swimrun Kit

Here are some stunning photos from the event 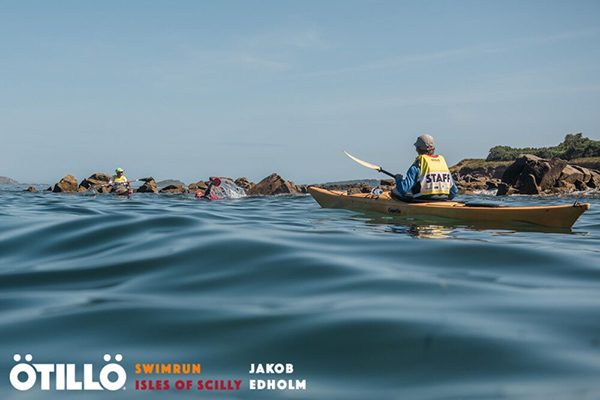 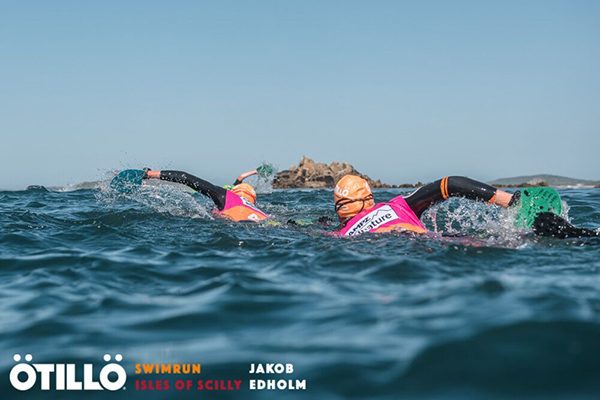 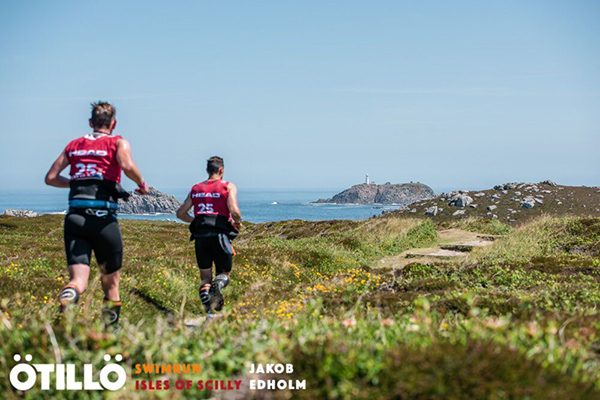 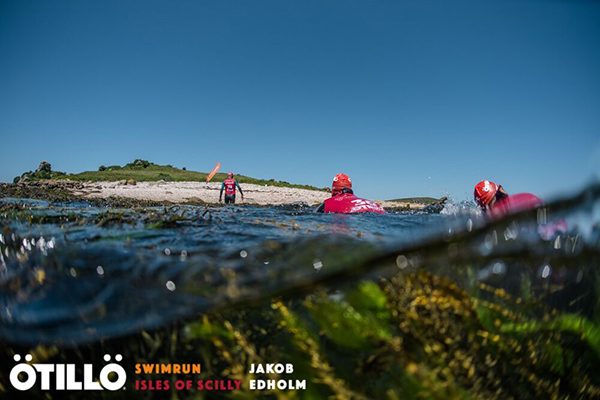 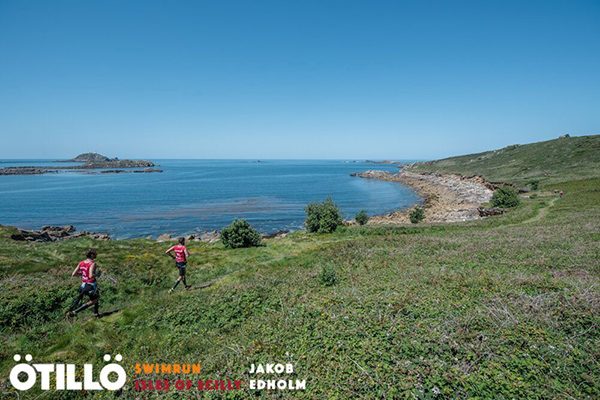