More than 2,000 triathletes from all over the world will be taking part in the sold-out event in Tenby on 14 September. Some will be taking on the challenge as their first Ironman, perhaps raising money for charity too, while others will be competing for a place in the Ironman World Championships in Hawaii. All of the competitors are racing for an array of different reasons. We look at why some of you are racing…

Catherine Lynn says on the event’s Facebook page: “It’s called having no husband or children. What else am I going to do with my spare time?” Meanwhile, Ceri Stone is racing as part of a mid-life crisis and to impress a lady. And Christian Howard says: “Too much wine and a valid credit card… oh and I was brought up in Tenby.”

Equally, the White family from Tenby decided it was time to take on the challenge that passes by their doorstep every year, and are competing against each other to make it interesting.

Helena Girdlestone did her first triathlon in June this year. Following that, she received an entry to Ironman Wales as a 60th birthday present after supporting her children at Tenby two years ago. This year, they are all supporting her as she takes on the challenge to become an “Irongran” on September 14th. 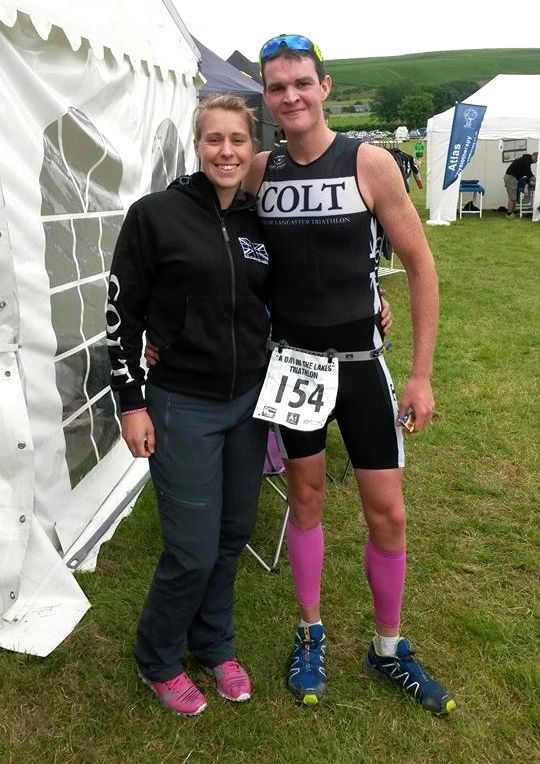 Competing for a slot at the Ironman World Championships, Andrew Horn and Andy Ley will be racing their second Ironman this year after completing Ironman Lanzarote in May. Andrew Horn says: “It is a challenging one, and after Lanzarote it seemed like the next challenge to complete.” 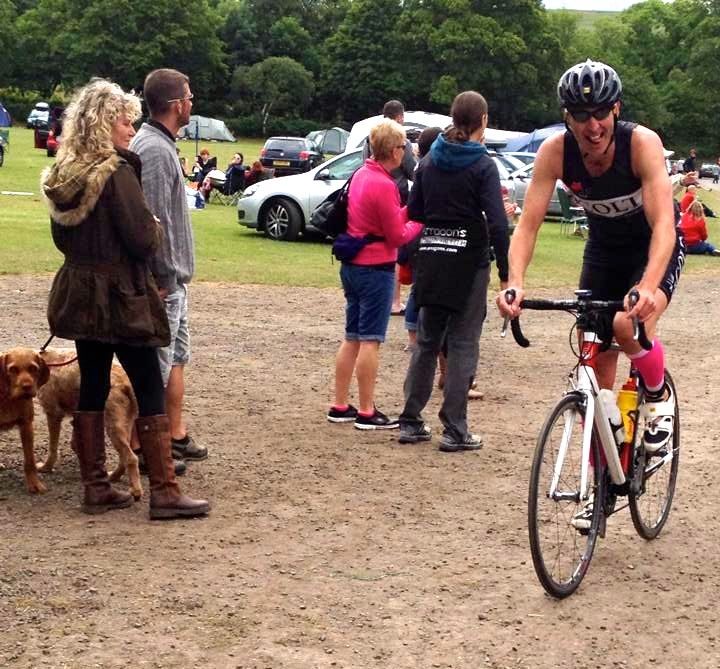 Andy Ley changed his entry from Ironman UK this year after he knew he could finish the UK race and wanted more time to recover and prepare to beat his Ironman Lanzarote time. Others, like Paul Vickers and Jamie Silverster, are racing to challenge themselves and prove others wrong and that they can complete it! Jamie jokingly told a friend that he would give it a go, to which the friend replied: “Never!” Challenge accepted…

Steve Dowse says: “It’s all about the tattoo!”, and has trained hard for six months to complete his first Ironman.

Mike Evans says: “Because I can and have chased the photo athlete on the front of the athlete guide every year. Fourth Tenby Ironman this year, will I beat him?” 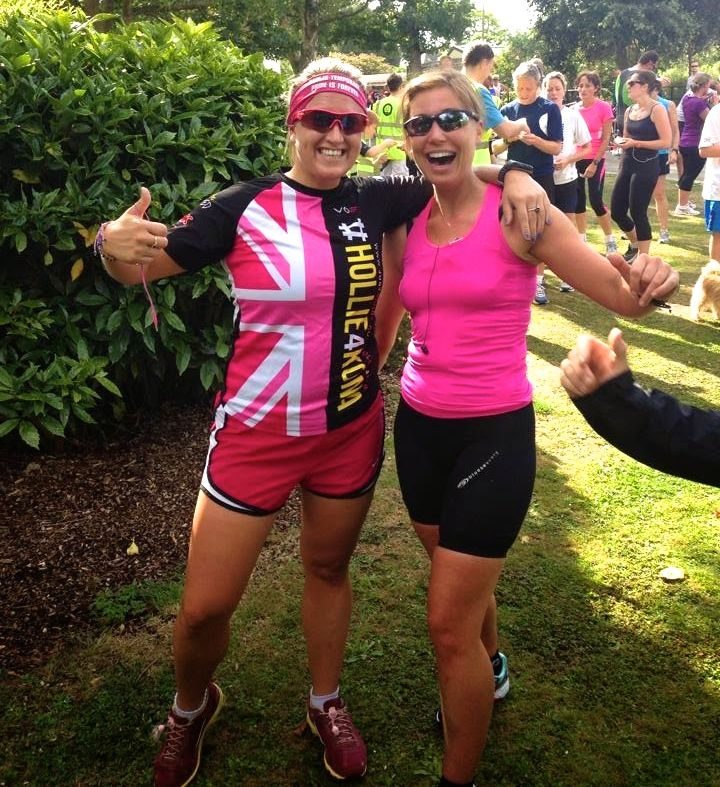 Last year Hollie Cradduck lost her niece Rosie in Wales while she was taking part in the Ironman. Rosie came to Tenby to support her auntie and died in her sleep that day. This year, Hollie is returning to Ironman Wales to compete for a place in the Ironman World Championships to race in Hawaii in memory of Rosie.

Equally, many other people are racing after losing a loved one: Chris Dixon’s father lost his battle to cancer last year, who always said that his son should give Ironman Wales a go. This year Chris is lining up on the start line to support Macmillan Cancer Charity. Similarly, raising money for the hospital wards looking after his wife with leukaemia is Richard Lander-Stow, who is running the marathon in fancy dress and is also accompanying his daughter in the Ironkids event the day before.

What’s your reason for racing in Tenby? Let us know in the comments below…

Revealed – the Ironman Wales athletes who qualified for Kona