“It’s been an interesting few days, actually,” Jonny Brownlee tells us, when asked about his past week. With three golds and one silver Commonwealths medal now banked between them, Britain’s Brownlee brothers have been catching up on the other sports happening.

Alistair adds: “Well it’s a week now, and we’ve had a few nice days kind of in the Athletes’ Village and around Glasgow. We’ve had a few commitments but not too busy, so we’ve had a chance to watch some athletics, some badminton, a bit of mountain biking. It was fantastic. One of the great things about these multisport events is that you get into things that you never even followed before. I enjoyed going to the badminton because it was completely different.”

When asked whether it’s sunk in yet that he has now won it all at Olympic distance – the World Triathlon Series, Commonwealth Games and, of course, the Olympics – Alistair demurs. “I suppose not so much really, you can’t stand around and think about it too much, but yeah I really wanted to have a good crack and try to win the Commonwealth Games and it’s great to have pulled it off.”

So – with around three weeks to go until the next WTS race in Stockholm, what are they focussed on now? “Just getting strong again really,” says Jonny. “I need to take a bit of time off, the Commonwealths was an important race for me. There’s not much I can change now, next winter I might work on a little bit of run technique, but I can’t do that between now and the [WTS] Grand Final in Edmonton. I might race in France first in Embrun, the French Grand Prix not this weekend but the weekend after, but Stockholm is the next big one, and Edmonton after that.”

And the short gap between the two WTS races of just a week, are they concerned that jet lag’ll strike like it did in Yokohama earlier this year? “It should be OK, normally travelling west you’re OK, so I’m not too worried about it,” says Alistair, with Jonny adding that this is a one-off rather than the triple-whammy that was Auckland-Cape Town-Yokohama.

Last year the brothers scaled Mount Kilimanjaro after the race season finished, but this year they’re ready for something a little more relaxing, it seems. “Mount Kilimanjaro was an incredible thing to do, but we haven’t planned anything and we’re both talking about going on a nice chilled holiday this year, which is a bit different,” says Jonny. “A beach resort, sun, sea and jet ski. Something which is a little bit less active, after this year I think I’ll need a nice chilled holiday.” 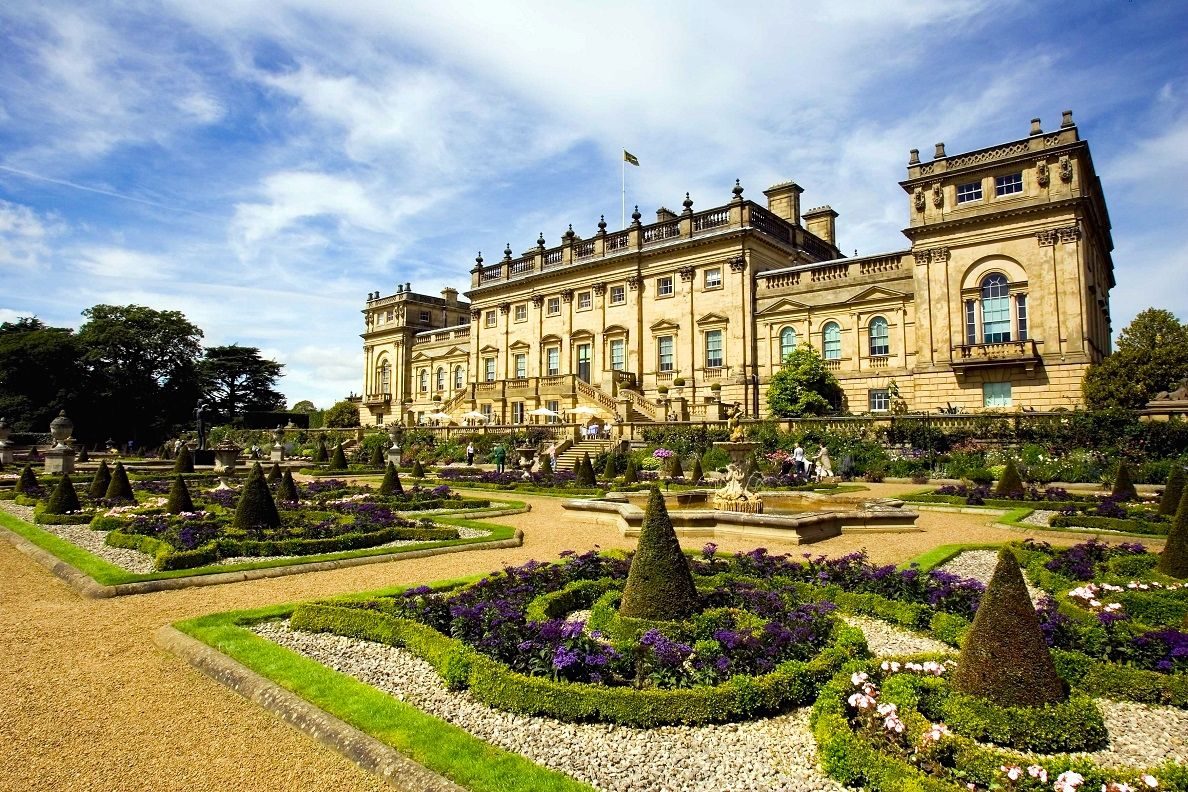 First though there’s the Macmillan Brownlee Triathlon North to organise up at Harewood House in Yorkshire. In fact, both of them were up there earlier today – on what is officially Yorkshire Day – to check out the venue. “Harewood House is looking absolutely beautiful, it’s a great venue and the lakes are nice and warm which is good,” Jonny tells us. “We’re looking forward to it, going to it today was nice, it’s a beautiful venue and it will finish off our season nicely.”

Alistair adds that his biggest thrill on the day will be seeing people compete in what is a very different atmosphere to a WTS race, at a time when triathlon seems bigger by the day. “There’s a massive difference in people getting into the sport and participating, and people following the World Series.

“I think it’s really a big thing, it’s become a sport for everyone, whether you are middle-aged and want to get into sport and have a crack at it and get fitter, or you’re young and you’re looking for another sport to try. I’d love to see every child have a crack at triathlon.”

Macmillan Brownlee Triathlon North will be held at Harewood House near Leeds on 21 September. For more information and to register head to brownleetri.com

Jonny Brownlee: ‘In a Commonwealths year you’re focused on that one day’

“I tried my best and Jonny did his best, he just didn’t have his best legs today,” says Alistair