Roux is a British brand, which mainly focuses on your typical commuter bikes. Their range offers everything from cyclocross to road, belt drive to touring with barely a price tag that comes close to £1,000.

On the road side, the entry-level Vercors R3 retails at £479.99 and goes all the way up to the Vercors C9, which we’re testing here. And, as the £1,499 price tag suggests, Roux are firmly focused on the cheaper end of the market.

But just because Roux bikes are made with cost in mind, it doesn’t mean they’ve cut any corners in getting there. In fact, some of the features of the Vercors C9 befit a bike with a much higher price tag, such as the carbon monocoque frameset, which comes Di2 ready, giving it a huge futureproof upside.

The other good news is that Roux design all their own bikes, so this isn’t some open mould identikit Chinese frameset that they’ve stuck their logo on. It’s been designed from scratch with all the care you’d expected from a small but ambitious brand. 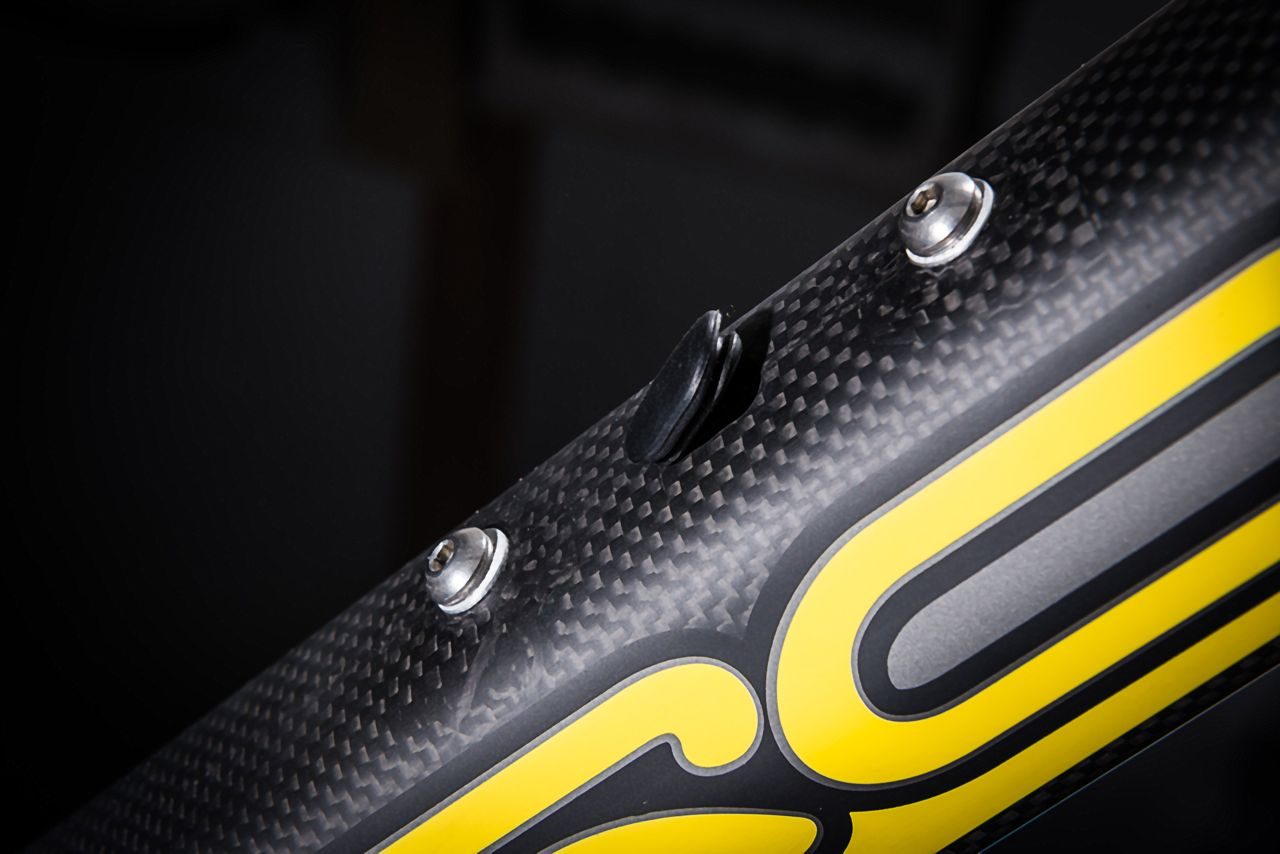 Components-wise, Roux have made the bike very competitive. It’s a Shimano 105 groupset paired with FSA Gossamer compact cranks and Tektro brakes. 105 in its 10-speed incarnation is a solid groupset and which, functionally, is very close in performance to the 10-speed version of Ultegra (6700).

Rear shifting is precise and powerful while the front shifting is solid, even though you won’t want to try anything too ambitious under heavy load (although that can be said of the vast majority of groupsets, including some far more expensive ones!). 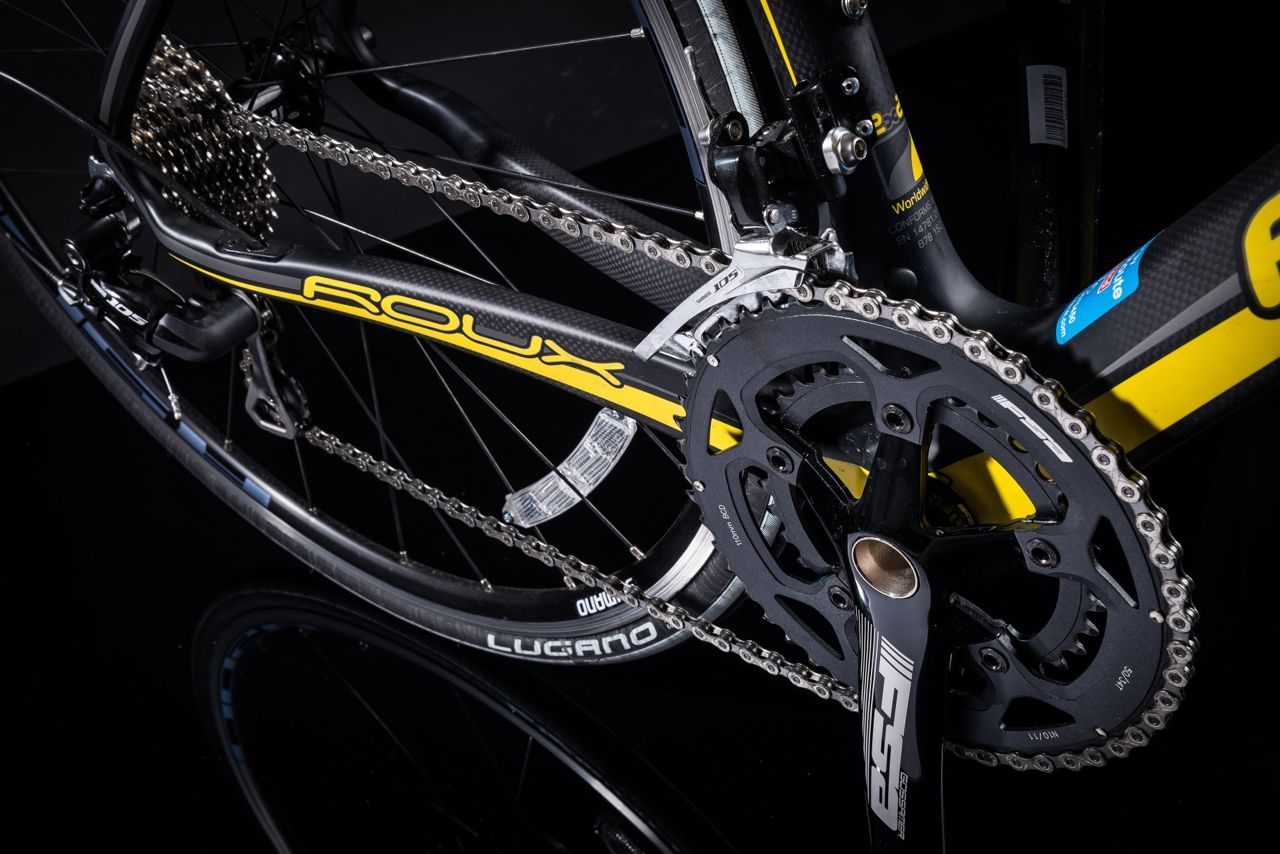 We’re not huge fans of the brakes, however. We’ve had issues with Tekro calipers in the past, and theirs simply aren’t as good as Shimano’s equivalents. It would’ve been nice to see the 105 levers paired with their own brakes, and it would also have increased stopping power, which just wasn’t as punchy as we’d have liked.

Plus, it wasn’t all that great in the wet, even though the R501 wheels have an aluminium brake track. The braking wasn’t in any way dangerously bad, just not quite as good as we’d expect from a bike that performs at an otherwise high level. 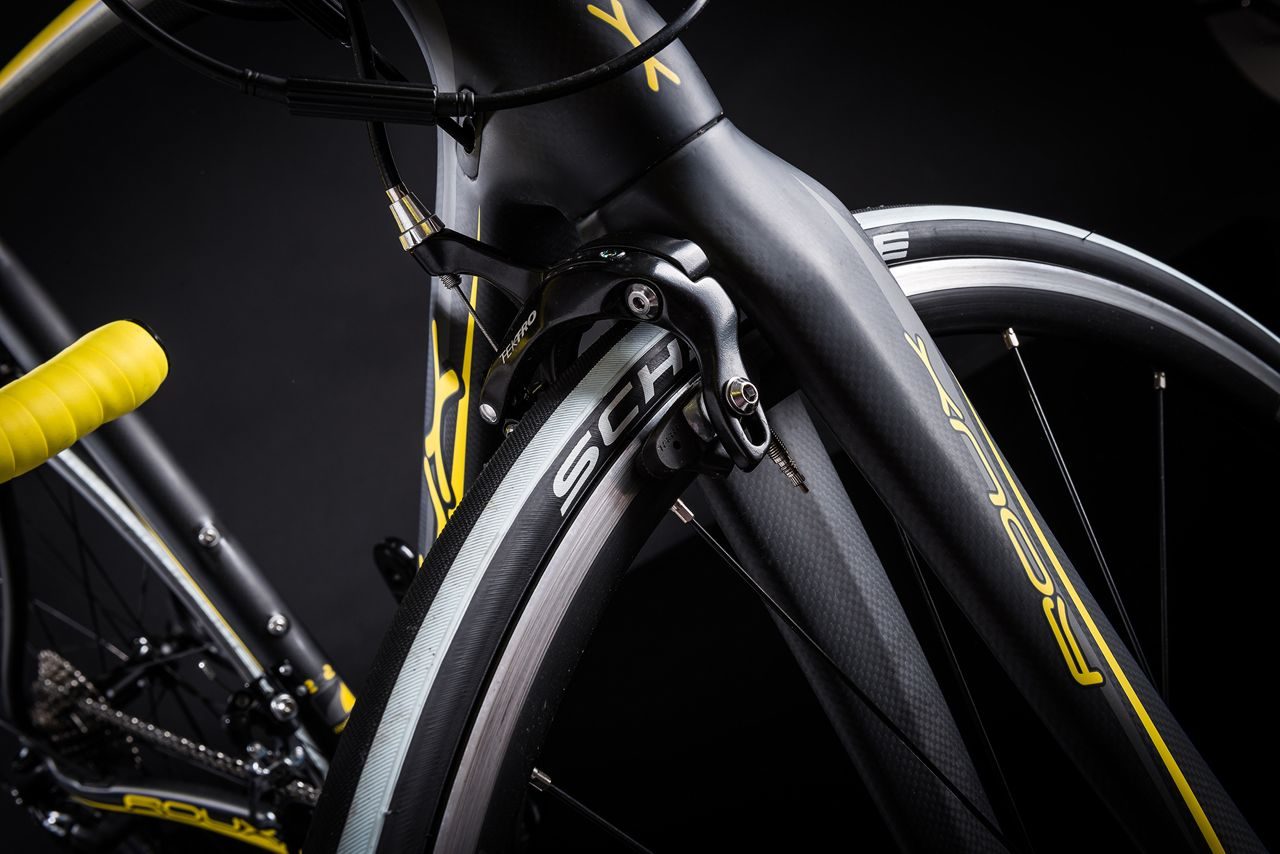 But the area in which all bikes live or die is the frameset. Along with wheels, it plays the biggest part in ride quality and really determines whether or not you’re going to want to spend hours in the saddle and if, when the time comes, you’ll look to upgrade the components or buy yourself a whole new machine.

And this was where the Vercors C9 impressed us most. It was lively and responsive – despite the R501 wheels, which are basic and rather hefty – and thoroughly enjoyable to ride. Handling is sure so we had no worries getting down on the drops and hitting corners hard; there were no unwanted wobbles even when we were really pushing it.

The C9 also hits a nice medium between performance and comfort. The front end is slightly higher so your position is a little more upright, while the ride is compliant enough that you can ride for hours without any issues. It’s a bike that’s great fun to ride now, with a frameset that we’d definitely look to add better components to over time.