Three new models are coming this year, ranging from a small-and-simple unit with just the bare essentials, to a fully featured model with all the bells and whistles.

Lezyne says its entry-level Mini GPS is the smallest GPS-enabled cycling computer in the world. Its 33.4 x 50.8 x 22.5mm dimensions make it barely larger than a Tic Tac box and, with a claimed weight of just 30g, it isn’t much heavier, either.

The semi-customisable, monochrome LCD display is small but remarkably crisp with up to three data fields and a backlight for night-time visibility. If you’re not one to fiddle with buttons, there’s an auto-scrolling function that will automatically cycle through various screens for you.

Lezyne says the rechargeable lithium polymer battery in the Mini GPS will run for up to 10 hours, while 64Mb of flash storage will hold up to 100 hours of ride data. 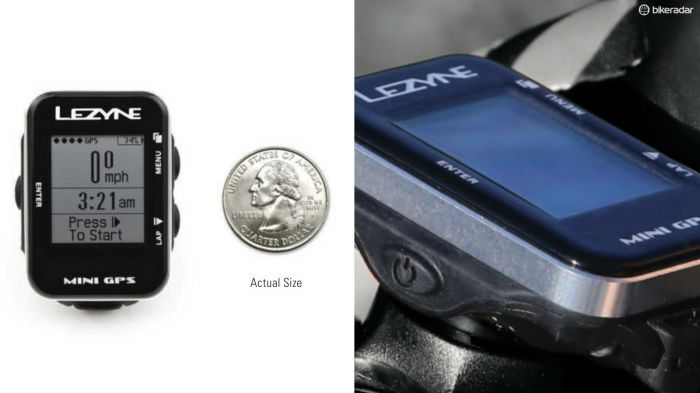 The mid-level Power GPS model is substantially bigger than the Mini, at 46.5 x 73.2 x 27mm. It weighs 76g, but with a much richer feature set to justify the extra mass and girth. The screen doubles in size (for up to four data fields), run time more than doubles to 22 hours, and available storage increases to 200 hours of ride time.

Lezyne has packed into the Power GPS an additional Glonass satellite antenna to supplement the standard GPS one, for much faster position and more accurate position tracking, especially when there isn’t clear line of sight. 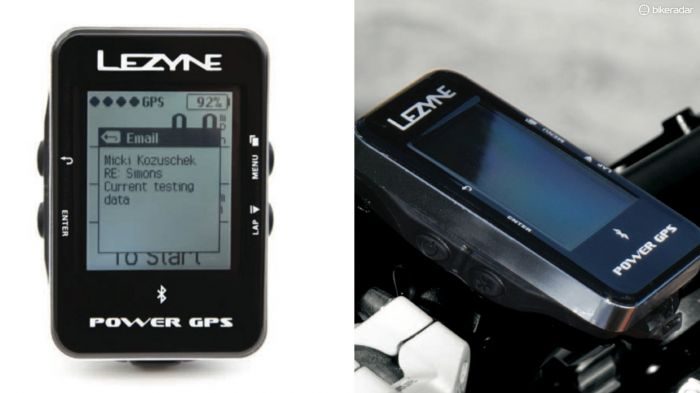 Finally, there’s the top-end Super GPS, which has the same physical form factor as the Power GPS but adds ANT+ wireless capability in addition to Bluetooth Smart, for pairing with an even broader array of available sensors. Storage capacity increases yet again to 400 hours of ride time. 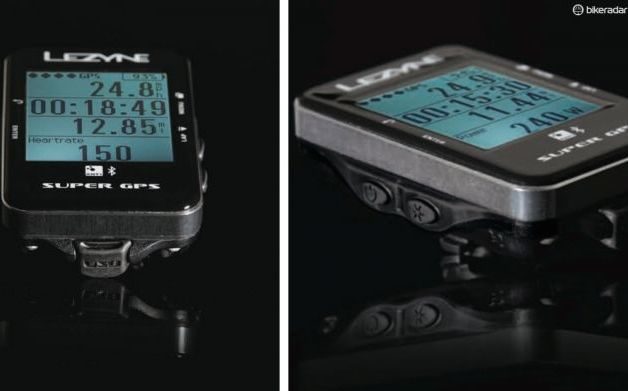 All three of the new GPS cycling computers use Lezyne’s own X-Lock interface system for mounting on nearly all types of bars and stems.

One standard mount is included with each GPS unit; an out-front style Forward GPS Mount is optional. Based on how popular we expect these devices to be, given the strength of Lezyne as a brand, we expect other companies such as K-Edge, Bar Fly and RaceWare Direct to eventually offer compatible mounts as well. 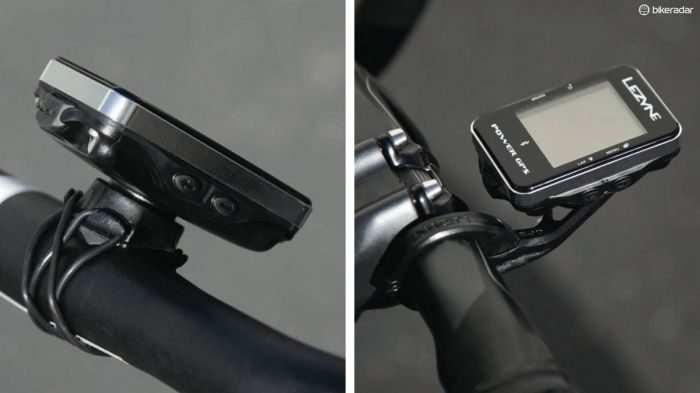 The Mini GPS, Power GPS and Super GPS computers all store ride data using the industry-standard .fit file format, which allows for easy uploading to analysis and logging sites such as Strava and TrainingPeaks.

In a rather bold move, however, Lezyne will also support the new devices with its own website and mobile app. 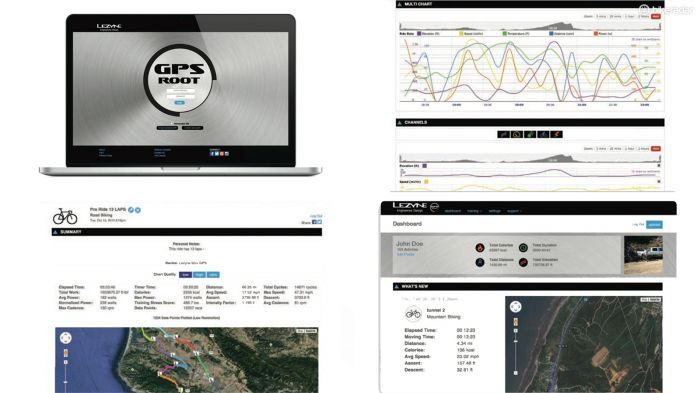 Supporting the new devices is a new GPS Root website

The GPS Root website will offer plug-and-play uploading of data from Lezyne GPS computers to a cloud-based storage system. Like similar logging sites, GPS Root will present ride data on a variety of different screens, such as your route overlaid on to Google Maps, a detail page with various ride statistics, and a graphical-based page with selectable metrics.

Users will also be able to share their rides over various popular social media platforms such as Facebook and Twitter. A calendar page will provide an at-a-glance look at recent ride history too.

The Lezyne Ally app, on the other, offers similar analysis and review tools but with direct wireless uploads via Bluetooth from either the Power GPS or Super GPS computers to enabled iOS or Android smartphones. That data is also instantly synchronised with your profile on the GPS Root website. 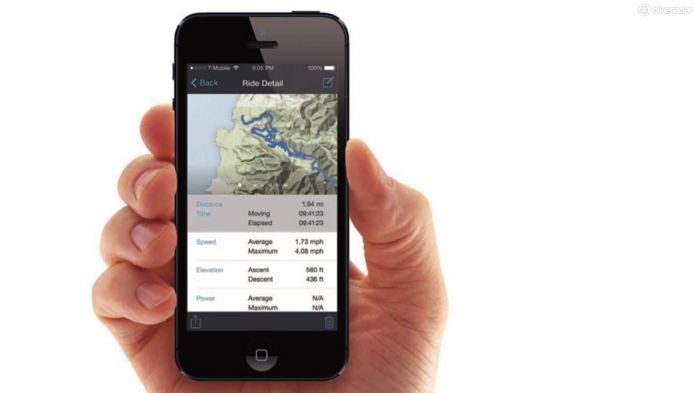