Location: Dorney Lake, Eton
Date: July
Distance: 750m | 21.2km | 5km
“This race is perfect for newbies to tri. The course is multi-lap which means that even if the pancake-flat course doesn’t see you on to a fantastic race result, the support from the crowds definitely will. I came away with sore hands from high-fiving all the kids watching!”
Helen Webster, 156th in 2014
See also The Deva Divas in July

Location: Portishead, Somerset
Date:  August
Distance: 400m | 25km | 5km
“For an extremely well-organised sprint tri event, I’d highly recommend Portishead. The lido is a great venue for the swim. For a step up from a first tri, the cycle route is challenging and hilly, but the view along the coast road is a
See also North Bristol Tri in September

“Craggy Island stands out as an unique event. The swim starts on the mainland at Oban across to the gorgeous isle of Kerrera, with an off-road bike and run following. This format set amidst a spectacular location is hard to beat. Durty Events don’t do dull and the Craggy is the jewel in its crown.”
Sean McFarlane, 2nd in 2016
See also Aviemore Triathlon  in August

“The Eastbourne Downs and seaside provided a dramatic backdrop and a challenging course. The race day was a joy with friendly marshals and staff. And the band at the top of the hill on the run was a lovely touch.” Nick Neter, 109th in 2016
See also The Brighton Triathlon in September

“Going strong for 24 years, the twice-yearly BCT Sprint was where top pro Jodie Stimpson started her career. With a pool swim and flat off-road run the race is also perfect for beginners, and Black Country Triathletes offer training days leading up to both events.” Jack Sexty, 65th in 2011
See also Blithfield Triathlon in July

“Llandudno has a spacious transition and a calm sea swim. The bike has a hill that goes on and on, followed by a fast technical downhill. It has an amazingly well supported run route with a nasty surprise at the halfway mark for the sprint-distance athletes. All in all it’s a cracking race in a beautiful part of the country.” Michael Barnett, 58th in 2016
See also The Gower Triathlon in 16 September 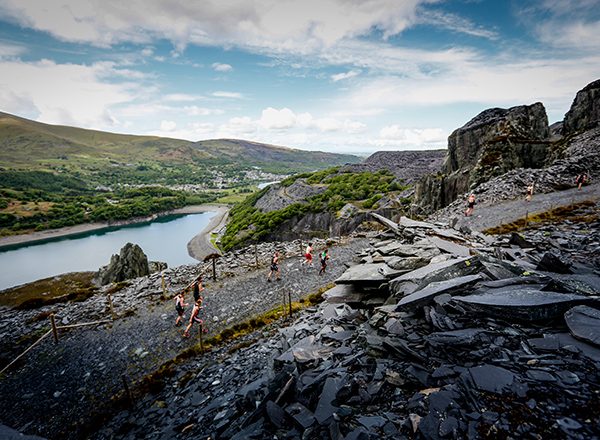 “The Slateman is a personal favourite and showcases all of Snowdonia in all its epic glory. The swim is in the clean 94-foot deep Llyn Padarn, a leg-busting bike follows around the local mountains and the run – through the comically steep Dinorwig Slate Quarries and Coed Dinorwig woodland – is like nothing I’ve experienced. All of this with a hugely supportive local population hollering from the first athlete to the last. There’s a fine post-race hog roast as well…”Matt Baird, 861st in 2014

Location: Croyde, Devon
Date: July
Distance: 1.5km | 40km | 12km
“I’d say the Croyde Ocean Triathlon is the most scenic triathlon in the UK. It features a unique 1.5km ocean swim in a spectacular location with incredible views throughout. And the organisation is fantastic, too. It’s a race that you don’t want to end.” Paul Bisset, 111th in 2016

“Held since 1991 and perennially popular ever since, no other UK race oozes tri history like Windsor. How often do you get to swim in the shadow of the Queen’s gaff and bike on open roads around the Great Park? And the run is possibly the greatest 10km in UK triathlon, with that beastly Castle hill to be tackled a trio of times.” Matt Baird, 1,319th in 2011

“The Belfast Titanic Triathlon is by far the best in Northern Ireland! You’re surrounded by iconic buildings and features, with the swim in the shadow of the famous Shipyard Cranes and transition by the beautiful Customs House. The bike and run are pancake flat and there’s definitely a big chance of a PB.” Gareth Archer, 17th in 2016
See also The Bristol Triathlon in June

“From the Castle Triathlon Series organisers, the Castle Howard event boasts a challenging course on quiet, relatively traffic free roads. It’s tough but very rewarding and suitable for all abilities. It also has a stunning location, exceptional organisation and a festival atmosphere offering something for everybody.” John Hardcastle, 33rd in 2016. 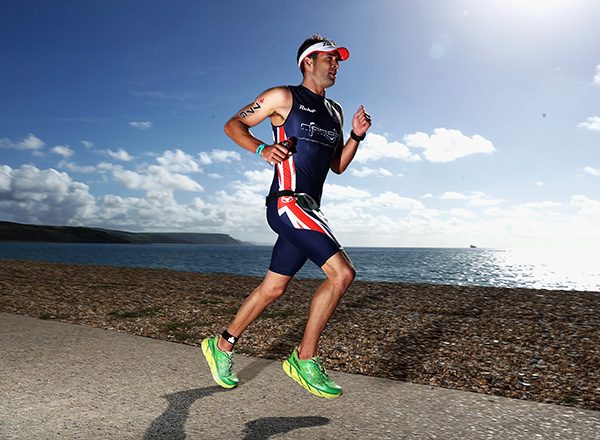 “The gorgeous sunny skies certainly helped but the debut Ironman 70.3 Weymouth in September was a cracking day. The clear and warm blue waters could’ve been lifted from the Med, the rolling bike leg was like a promotional tour of Dorset’s quaint villages and lush countryside, and the flat half marathon was full of buoyant support and old school seaside charm. Just book your hotel early…” Matt Baird, 1,000th in 2016

“The spectacular setting of Rutland Water in the East Midlands plays hosts to 1,000 racers for this middle-distance classic. The two-lap bike course is rolling with one big climb to contend with, and a flat mixed-terrain run around the lake climaxes with a well-spectated finish line creating a party atmosphere.” Jack Sexty, 88th in 2015
See also The Bala Middle in June

“The inaugural Titan Weston in 2016 had just over 80 participants to test the waters, but the location and sheer epic-ness of the course could make it a bucket list race on the UK tri calendar, with two climbs of Cheddar Gorge and a start/finish on Weston-super-Mare seafront.” Jack Sexty, 19th in 2016

“This was a ‘Montastic’ event! I was really impressed with the organisation and the course was top notch. The volunteers, support and fun-filled atmosphere were awesome and really made you race with a smile. I hope to come back for more action in 2017.” Dionne Allen, 1st female in 2016 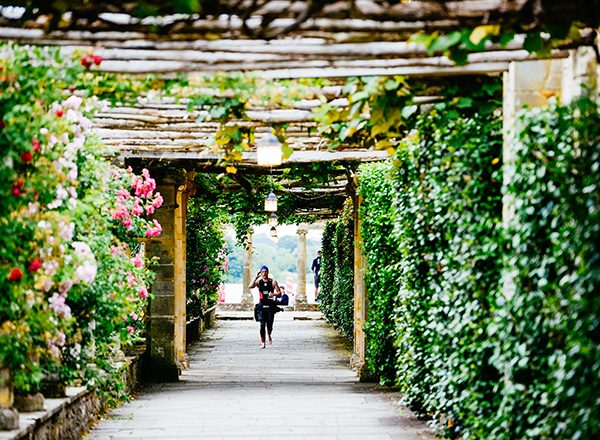 “As an event, the Outlaw has everything. It’s brilliantly organised, the atmosphere is incredible, and the encouragement from the marshals and the crowd is heroic. The swim itself is glorious. The roads are flat, smooth and fast. And that painful, bleary-eyed shuffle down the finishing straight will be a memory that stays with you forever.” Matt Kurton, 526th in 2012

Seven ways not to do the Outlaw

“Set amidst the awe-inspiring and iconic location of Scotland’s west coast and the legendary mountains of Torridon, Celtman is undoubtedly a truly epic long-distance extreme triathlon. It’s both a race and experience like no other, allowing you to push your limits in a landscape that has none.” Sean McFarlane, 2nd in 2012

See also The Brutal in September 2017, which we named the 2nd toughest iron in the world

Everything about The Lakesman is seamless. From a slick and stress-free registration and amazing feed stations throughout the day, to sitting at the end with a real knife and fork on a real plate eating real food.
See also TriathlonX in June, which we named the toughest iron in the world

Location: Hever Castle, Kent
Date: July
Distance: 3.8km | 180.2km | 42.2km
“My husband and I took on the mighty Bastion at Hever Castle and with only one aim: to beat each other. We had a terrific day of racing. The three disciplines showcase the beautiful surroundings of Hever Castle. The event is professional with a lovely personal touch and superb atmosphere.” Melissa Rayner, 2nd in 2016

The Bastion in pictures

See also The Midnight Man in August, which we named Europe’s 9th most beginner-friendly iron-distance triathlon

“The choppy swim, the long, long run uphill to T1, the relentless hills on the bike and the marathon which is entirely up or down, make for a physically tough day out. Add the high probability of inclement weather and there isn’t much about Ironman Wales that’s easy! But I’ve never raced anywhere with as much support as Tenby. Remembering the crowds on Saundersfoot Hill gives me goosebumps even now.” Lucy Gossage, 1st in 2013. Read some tips for racing Ironman Wales from Lucy Gossage and Scott Neyedli here

Bike legs: 6 of the world’s most scenic