The Welshwoman finished over a minute ahead of fellow ITU racer Charlotte McShane (AUS), and almost five minutes ahead of bronze medallist Emma Pallant (GBR).

Jenkins has had a tough run of luck in recent times, only returning to racing last year after a two-year absence due to injury. She was forced to pull out of the Rio 2016 triathlon test event last weekend after a tumultuous swim.

After crossing the line today in 1:56:32, Jenkins said: “It’s been a tough few months and I had a bad result in Rio last weekend so it’s fantastic to be back and to have had such a great race.

“I had a bit of aggression to let out but me and Charlotte worked really well together; we played to our strengths, kept our heads down and it paid off. I didn’t feel great in the swim, but pulled through on the bike and run and it felt amazing to finish how I did.” 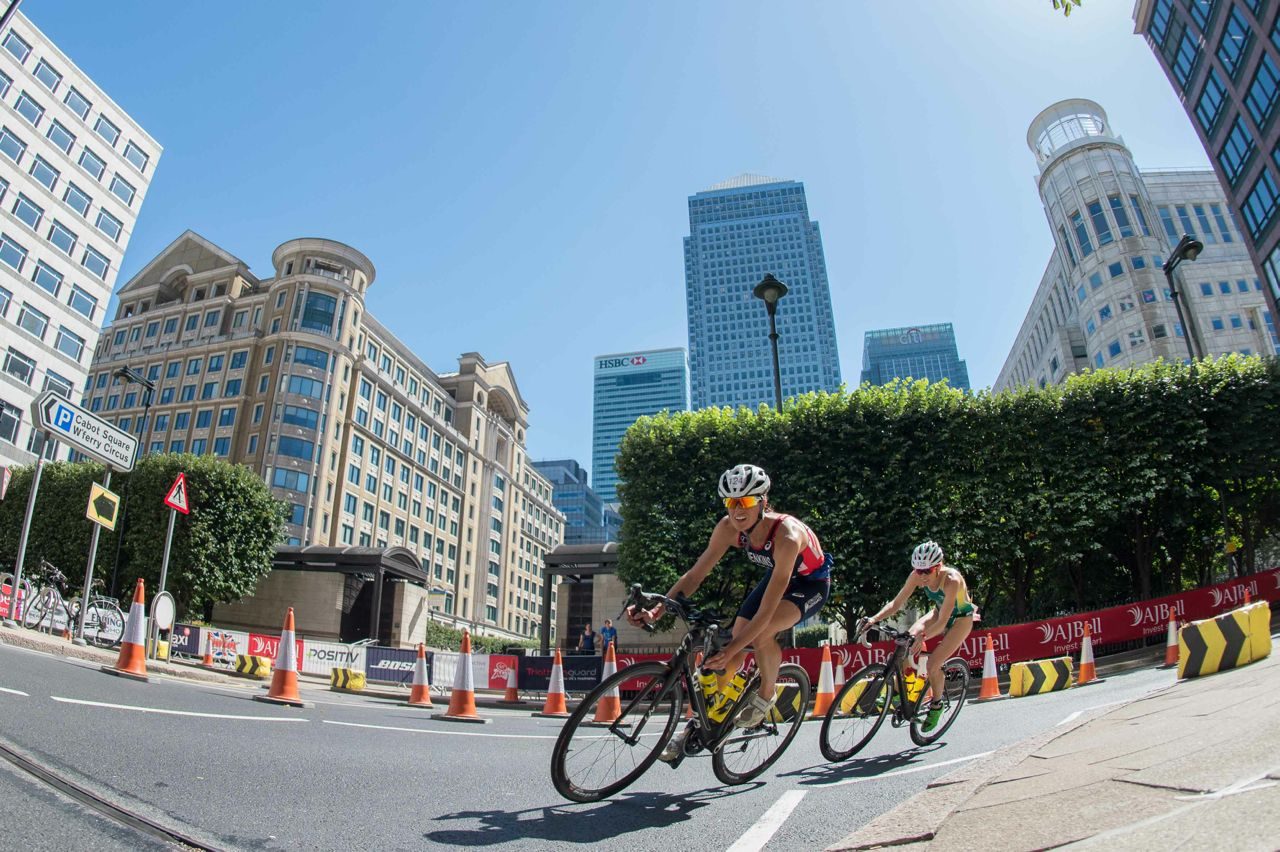 Providing another gripping race, the men’s elite title was taken by Australian Peter Kerr who was on Welsh triathlete Liam Lloyd’s tail for much of the race. Eventually passing Lloyd on the final lap of the run, Kerr finished with a time of 1:48:27, followed closely behind by David Bishop.

Peter Kerr enthused: “It’s my first time here, but I’ve absolutely loved the event! The crowd were spectacular and there were loads of Aussie chants as I went round the course so the whole experience has been great for my confidence.

“I was really happy with how the race went; I was hoping to be in the front pack in the swim and was in second for a long portion, but played cat and mouse with Lloyd and managed to catch back up.” 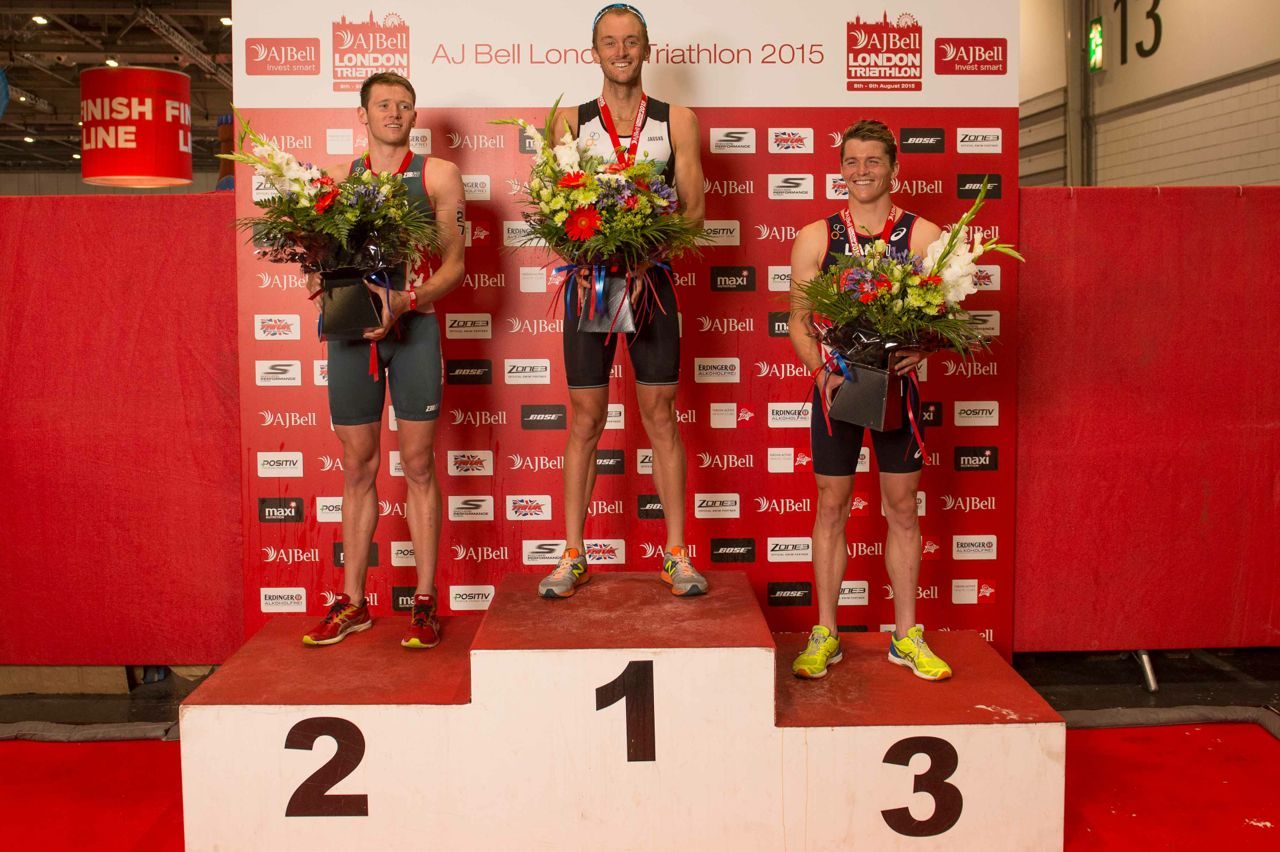 Today’s proceedings also saw the British Super Series come to a conclusion with Sophie Coldwell and Morgan Davies being crowned as overall champions, following strong rounds earlier in the season.

The London Triathlon sees participants swim, bike and run around London’s iconic Docklands. The world’s largest triathlon with its 13,000 participants, caters for all levels and abilities, and features Super-Sprint, Sprint, Olympic and Olympic Plus distances as well as the option to participate as part of a Team-Relay.

Participants wishing to take part are encouraged to register their interest for 2016 at www.thelondontriathlon.com.

Did you race in the London Triathlon this weekend? Let us know in the comments below!