Once upon a time, legs resting on the nearest table and a bottle of milk constituted recovery. Then, as the 20th century drew to a close, tight-fitting knee-length socks and tights began to infiltrate the triathlete’s wardrobe.

Sports compression wear had been born, with Aussie manufacturer Skins the first high-profile brand to gain a global foothold. Now the UK multisport market is dominated by manufacturers like 2XU, Compressport and Under Armour, all purporting to do… well, what exactly?

It’s certainly popular in elite triathlon, especially in Ironman, with the likes of Caroline Steffen, Lucy Gossage and Frederik Van Lierde rarely seen without them. Look around any age-group race, especially duathlon, and it’s a similar scene: athletes racing or recovering cradled within a swathe of compressed material.

It’s high-tech stuff though. Since the mid-20th century, doctors have used compression garments to treat patients who were recovering from or at risk of deep vein thrombosis. Typically, the medical world uncovered the benefits first but then, like with EPO (originally a treatment for anaemia) and HGH (originally for treating growth-hormone-deficient children), someone realised there was a sporting application for compression wear – albeit a legal one.

It’s hard to pinpoint the exact eureka moment, but the consensus suggests it’s a 1987 study in the American Journal Of Physical Medicine, when doctors Michael Berry and Robert McMurray revealed that athletes wearing compression stockings recovered faster than athletes not wearing them. 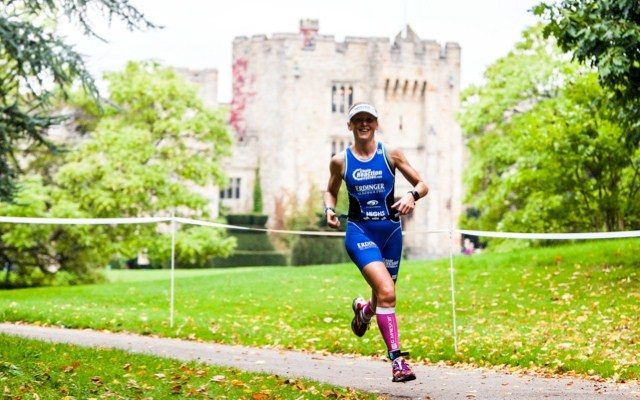 Now they’re omnipresent, despite presenting the occasional practicality issue. “I’ve found that you can’t wear them in non-wetsuit swims such as Kona,” says 2014 IM Lanzarote winner Lucy Gossage. “Having said that, in most outdoor swims they make it easier to take off your wetsuit.”

That’s a minor flaw among a sea of positive claims, but are they really that good? We’ve examined the research, spoken to the experts and used our own experience to dissect the world of compression sportswear…

Scan any compression website and you’ll be bewildered about the options available. Take Compressport as an example. A quick look reveals products for six areas of the body: quads, calves, body, arms, feet and legs. But do you really need all-over compression?

“I can’t speak for Compressport, but we’ve focused our range on the area that enjoys the greatest benefits from venous return and that’s the calf muscles,” says de Medici.

Every time you move, the calf squeezes the veins of the lower limb to send blood back to the heart. Compression wear gives it a helping hand, and that’s why fit is so important. Compression is measured in millimetres of mercury (mmHg), which is a unit of pressure and more commonly applied to blood pressure. A normal resting blood pressure is 120/80mmHg. The top figure (systolic) is pressure of blood away from the heart; the bottom figure (dystolic) is pressure of blood back to the heart.

“That blood pressure obviously lowers away from the heart and is why many manufacturers settle on around 22mmHg at the ankle and 18mmHg at the thigh, but these values vary between manufacturers,” reads a BASES (British Association of Sport and Exercise Sciences) official statement on compression. Sizing is vital and it’s why manufacturers feature a wide range of options.

The theory stands up, but do they work in practice? “I think the full legs and quad guards aid recovery,” says Gossage. “Whether it’s placebo effect or more, who knows? But, whatever the reason, I think they work.”

And that’s a key point. Many studies into compression wear use perceived soreness as a gauge of delayed onset muscle soreness (DOMS). As this is subjective, it could be nothing more than the placebo effect. 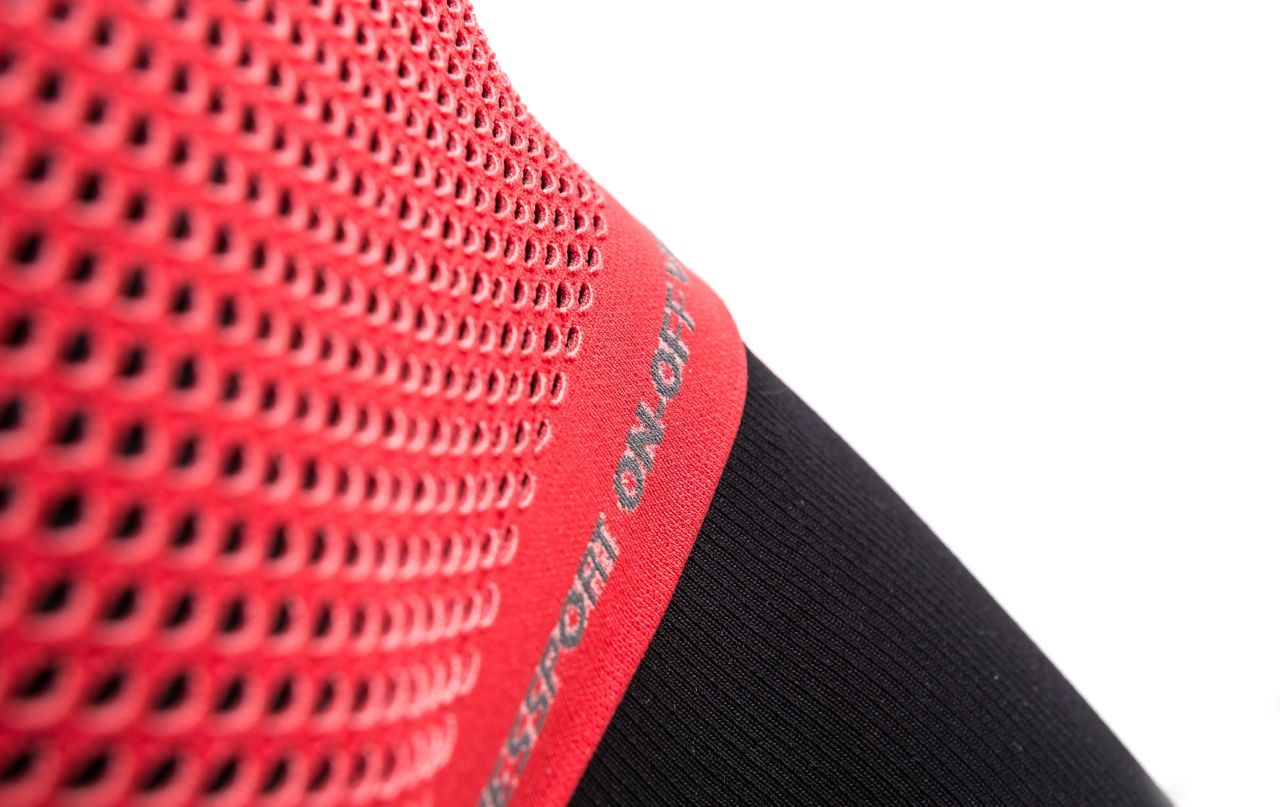 Compression manufacturers would contest this. They’d also stress that their gear is for training and racing in addition to recovery, citing that during exercise the benefits are more about reducing muscle oscillation.

It’s a claim supported by a 2001 study that showed “compression garments can attenuate the negative symptoms associated with muscle damage by providing dynamic-immobilisation achieved through a reduction in the motion of the limb”. In other words, less movement equals less muscle damage.

It’s worth noting, however, that DOMS occurs during eccentric exercise like running. Cycling is only concentric so, though your muscles may feel sore, it might not be DOMS causing this. Bear this in mind when manufacturers talk about compression wear helping DOMS in cycling.

Upper-body garments offer compression too and, though its venous return claims are questionable – your heart does a good enough job of that in the upper body – makers argue they still make you more efficient. “Because the tops are tight-fitting, it improves posture on the bike and run and so maximises your power output,” says Mike Martin, sales and marketing manager of 2XU UK.

Use is an individual thing. Some like Gossage feel calf guards stabilise every run; others reserve them for after hard sessions and races. And in some cases you might be advised to wear them all the time. “50% of people over 50 have what we call ‘chronic venous insufficiency’,” says de Medici. “So, medically speaking, 50% of age-groupers over 50 would benefit from wearing tights all of the time.” For the rest of us, de Medici recommends a minimum of two hours after hard exercise. “But longer is the ideal.” 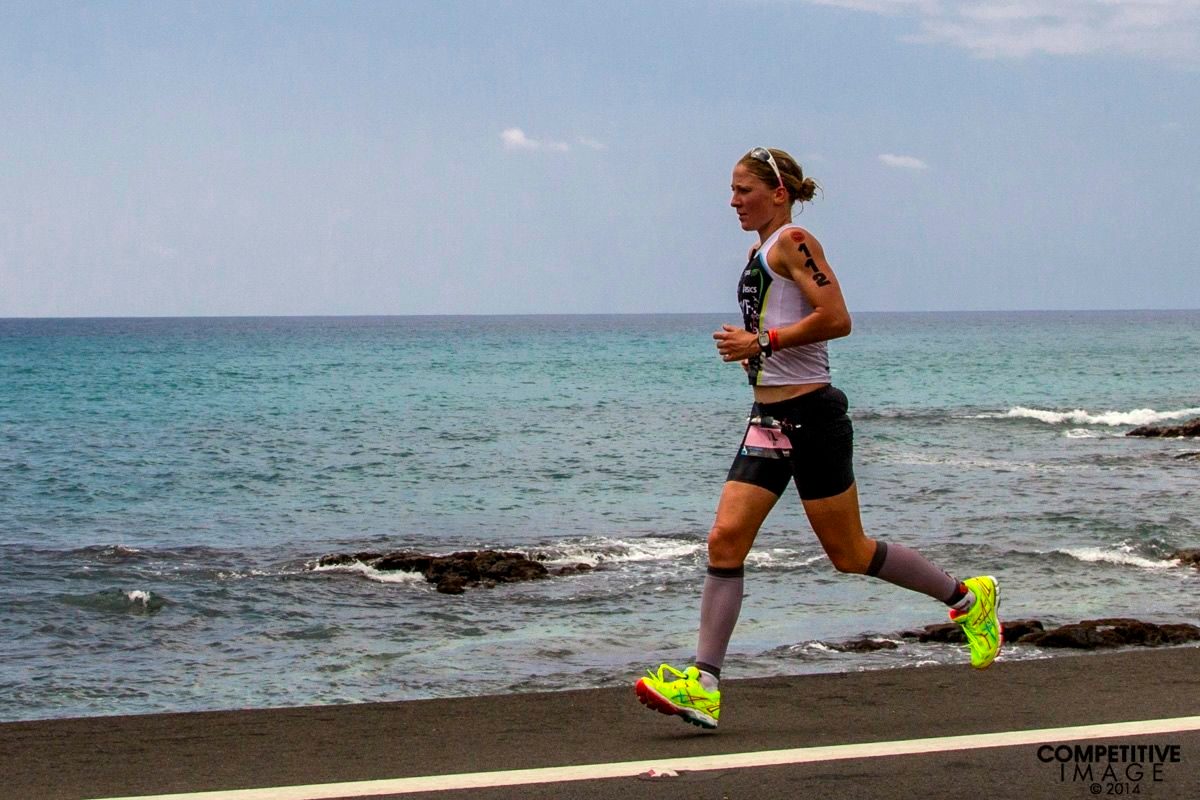 So what you should look for and why when choosing your compression wear? Read on…

“Compression wear has to feature graduated pressure or it won’t work,” says Mike Martin of 2XU UK. “If, for example, there’s not greater pressure at the ankle than the calves, they won’t provide improved venous return and so won’t improve recovery.”

Research has shown that femoral bloodflow increases to 138% of the norm when the garment has ratings of 18mmHg at the ankles and 8mmHg at the calves.

“If you watch a slow-motion video of an athlete running and in one segment they’re wearing compression products and the other not, you’ll notice a stark difference,” says de Medici.

“Without, you’ll see the muscles moving around a lot. With compression, the muscles are better aligned. And if alignment’s better, muscle efficiency is better, which means less muscle tear and less muscle damage.” 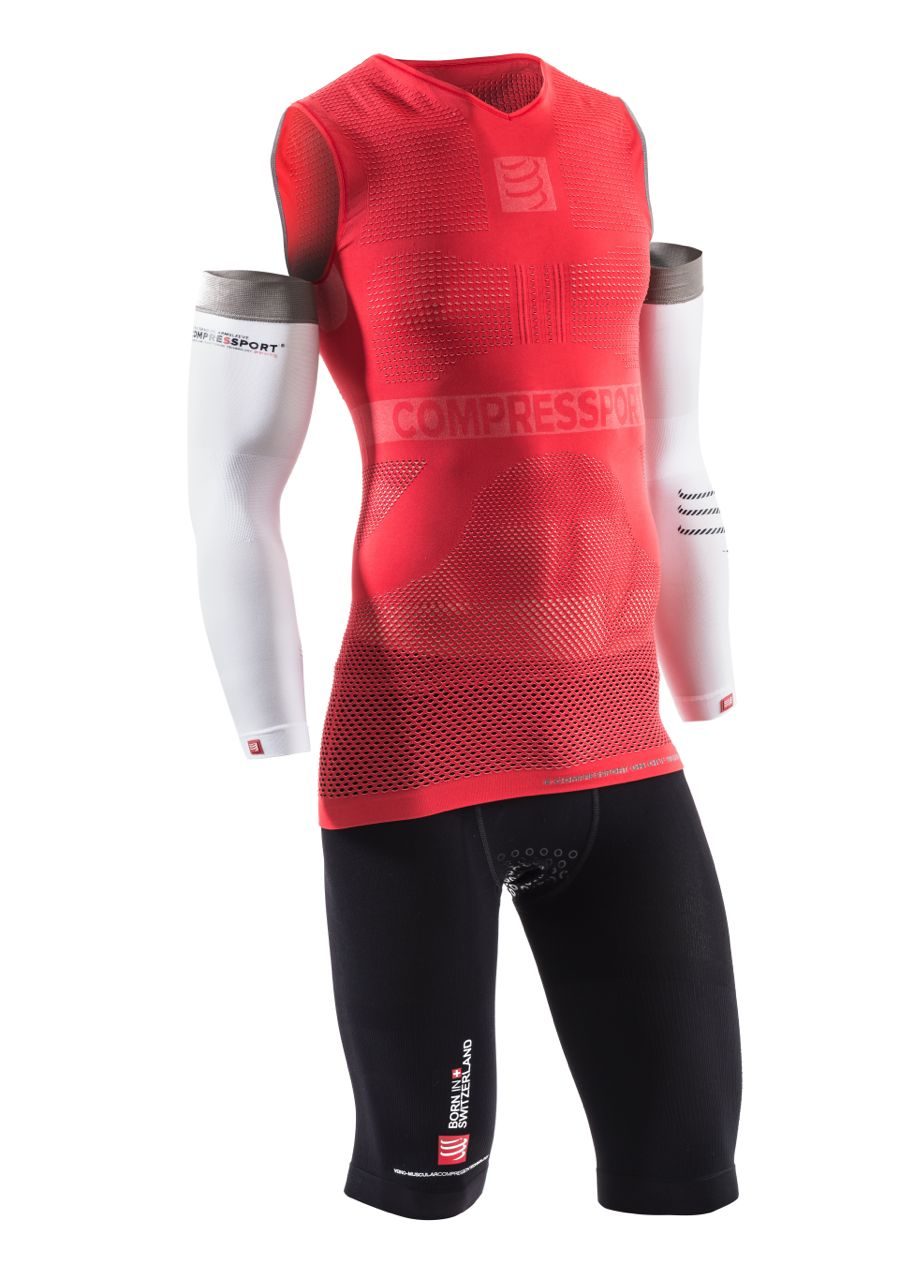 The venous-return benefits of compression wear derive from eliciting very precise graduated pressure. Which is all well and good out of the box, but how well do they stand up to 100 miles of running and thousands of spins in the washing machine?

“We have to conform to ISO (International Organisation for Standardisation) requirements,” says de Medici. “We put ours through various tests, including multiple washes and stretching before checking the compression pressure.”

Credible compression outfits like 2XU offer nine sizes to cater for different calf and ankle dimensions. “We spent half a million on a machine to measure pressure,” says Martin.

It’s a tool where you can change the size of the calf and ankle, apply a sock and voilà – sensors measure the pressure. De Medici has a similar tool and even offers a made-to-measure service, which is the ideal as they cater exactly for your specific dimensions – albeit at a cost. 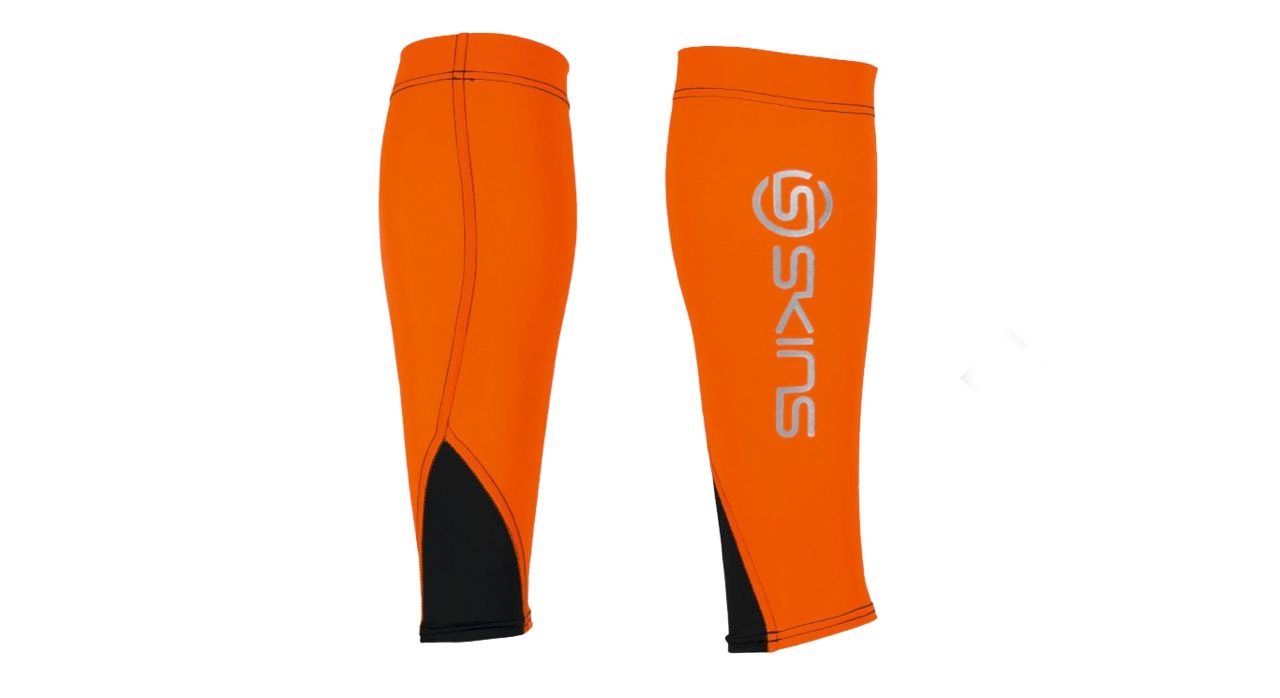 “We use an Italian Lycra, which is hardwearing and durable,” says Martin. “That gives us elastic properties.” 2XU also employs a circular knit to ensure a stretchy and compressive feeling in all directions – just what you want when your limbs are moving at speed. Some companies also weave in bamboo to improve the feel against the skin, as well as increase breathability.

Do you notice a benefit in compression wear? Let us know in the comments!