The Professional Triathlon Union was launched today, a not-for-profit global body formed entirely by pro and ex-pro triathletes in an effort to grow professional non-drafting triathlon.

Initially formed in 2014, the Board of Directors is made up of 15 current pro triathletes and one salaried executive director, former pro Rich Allen. He is advised by numerous voluntary business analysts, legal and financial advisors and other former pros, whom the PTU say “have helped Rich build the PTU into an efficient Union model.” The Union is open to potential board members from other professional backgrounds, and will next vote on its members in 2016. You can visit the PTU’s website here.

Allen said: “I am delighted to be involved in this exciting endeavor, which is perhaps one of the greatest developments to ever take place in our sport. 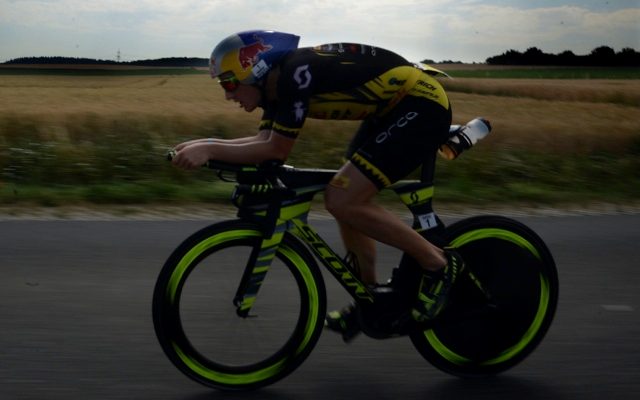 The PTU will work to represent all members who compete in professional non-drafting triathlon worldwide, and will work alongside other global triathlon bodies to increase its support network.

Challenge Family (organisers of Challenge Roth and Challenge Barcelona) have been particularly positive about the formation, stating they will announce their recognition of the PTU in an official capacity ‘very shortly’. The ITU have also been ‘receptive’, whereas the WTC (owners of the Ironman brand) stated “they are not ready to add any additional commitment and procedure to their professional athlete infrastructure” at this moment but have given their initial support.

Danish Pro and Board member Helle Frederiksen commented: “It is an honor to be a part of such a landmark initiative. I feel as a collective group, professional triathletes can aid the global development of the sport. We will be a powerful voice and a great asset to race organisations and the sport on a whole. We must strive to be recognised in all aspects of the sport and successfully achieving this will take time, but I’m confident that long term, membership numbers, recognition, productivity and value of the Professional Triathlon Union will be high.”

What do you think about the formation of the Professional Triathlon Union, is this a positive step for the sport? Let us know in the comments!