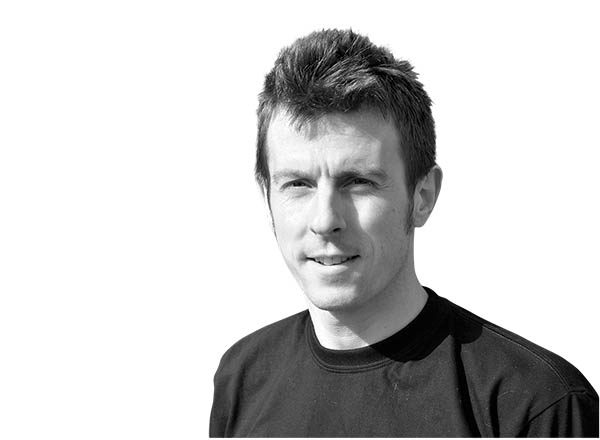 I believe the weekly long run to be one of the cornerstones of a successful Ironman build-up. It’s a highly specific session that ideally you’ll want to do three out of every four weeks in the last few months. The reason it’s so important is that it builds your resilience to tackle a marathon at the end of the race, and there’s no real way of taking a short cut to the results it offers. Three important things to bear in mind are:

1) It should incorporate significant sections at or above IM race pace, especially during the latter stages. There’s little benefit in going out and plodding for hours, as it doesn’t drive the physiological adaptations you need to prepare your body to race hard.

2) It needs to be treated with respect, as it’s a very tiring session in terms of energy demands. Recovering off the back of each one is critical too, so you don’t get over-trained or injured.

3) Build up progressively over a period of months so you adapt to the distance and pace required gradually. It’s not something you can just throw in with eight weeks to go and hope you cope!

As for whether the run should go beyond marathon distance – I’d say possibly, but only once. Running close to 26 miles on a regular basis is tiring even for pros, so I’d recommend consistent 18-20-milers and rarely go beyond.

In most of my Ironman build-ups, I did one long run of 30 miles as a physical and mental ‘challenge’ to give me the confidence that I could definitely cope with 26.2. Standing on the start line knowing that the distance doesn’t scare you is reassuring. As long as you set aside sufficient recovery time, I wouldn’t shy away from putting one really long run into the build-up if it’s something your confidence will benefit from. 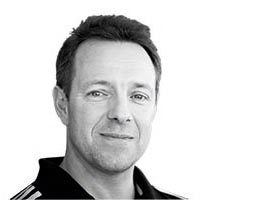 I’m not convinced that it’s necessary to complete a long run every week in the build-up to an Ironman.

Running accounts for 70-80% of all triathlon-related injuries. Most arise through lack of strength, poor technique or inappropriate training volume. When you run long fatigue is inevitable, and even a good technique can fall apart. Your gait can alter, starting a whole chain of events that can lead to injury.

Each stride has an impact, which causes muscle soreness and fatigue. Longer runs require longer recovery, and this can have a negative impact on subsequent training sessions. An alternative strategy would be:

Plan one long run per month followed by two easy days for recovery. Low intensity cycling and/or swimming are good. Add 10-15mins to each long run, peaking at around 2:30hrs (use duration rather than mileage to account for differing terrain). This will build confidence in your run endurance.

On other weeks, complete ‘double run’ days instead of the long run. A good option is to run for 45-75mins at an easy pace in the morning (maybe at your IM race pace to work on biomechanical efficiency). Your second run will then be a much higher tempo effort of 45-60mins to build muscular endurance at half marathon/10k pace. The ‘double run’ will allow you to train without compromising technique due to fatigue, but at the same time allows you to complete a bigger distance on the same day. Several hours of recovery between runs will allow you to refuel and give the muscles partial recovery.

By far the greatest indicators of race performance are training consistency and run conditioning, rather than how many long runs you’ve completed. In fact, the top marathon runners rarely complete 42km training runs.

>>> Ironman: How much run training do I need?

>>> How to master the Ironman run

How long will it take to complete your first Ironman?

How do you maintain your cassette on your bike?

What’s the difference between bikepacking and cycle touring?

How long should you leave between racing two Ironmans?