Keep your run fitness up with a foot injury

Have you picked up a foot or leg injury but hate the idea of losing your hard-won fitness? Paul Larkins, former Editor of Running Fitness magazine, has the advice you need…

The good news is that the other swim and bike elements of triathlon and duathlon are pretty much the ideal way to maintain some kind of running fitness.

Both are obviously working your aerobic system and there are countless stories of amazing results achieved by runners who ‘pool run’ or use the stationary bike and spinning classes.

The current European 10,000m champion Jo Pavey is one such runner; she did nothing but pool running for months and bounced back in a pretty spectacular way! 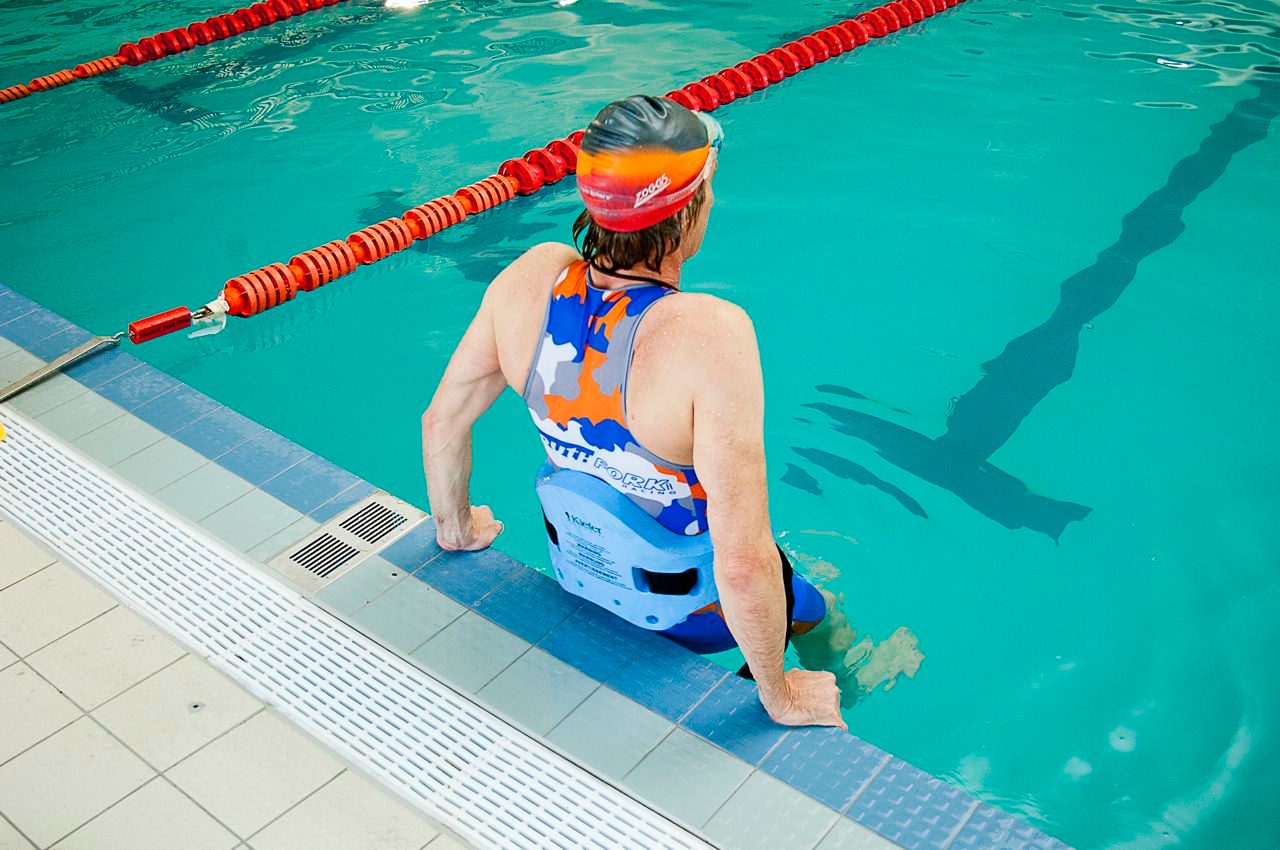 But don’t just go to the pool and run up and down; instead run intervals such as 6 x 3mins. You can buy a special belt to do this or with a bit of practice you can run in the pool without one.

Similarly, Olympic 10,000m silver medallist Liz McColgan opted for the elliptical trainer, which takes away all the impact of running but still uses your muscles in the same way as running.

Again, a lot of her work was interval based – after all one of the downsides of interval training is the impact, and both these training methods take away that problem. One season, she used the trainer almost exclusively before winning the Great South Run.

Once you’re back on the road, keep in mind that returning to running is also a very individual thing ­– some will fly after just a few weeks, some will take longer. The key is not to rush anything. 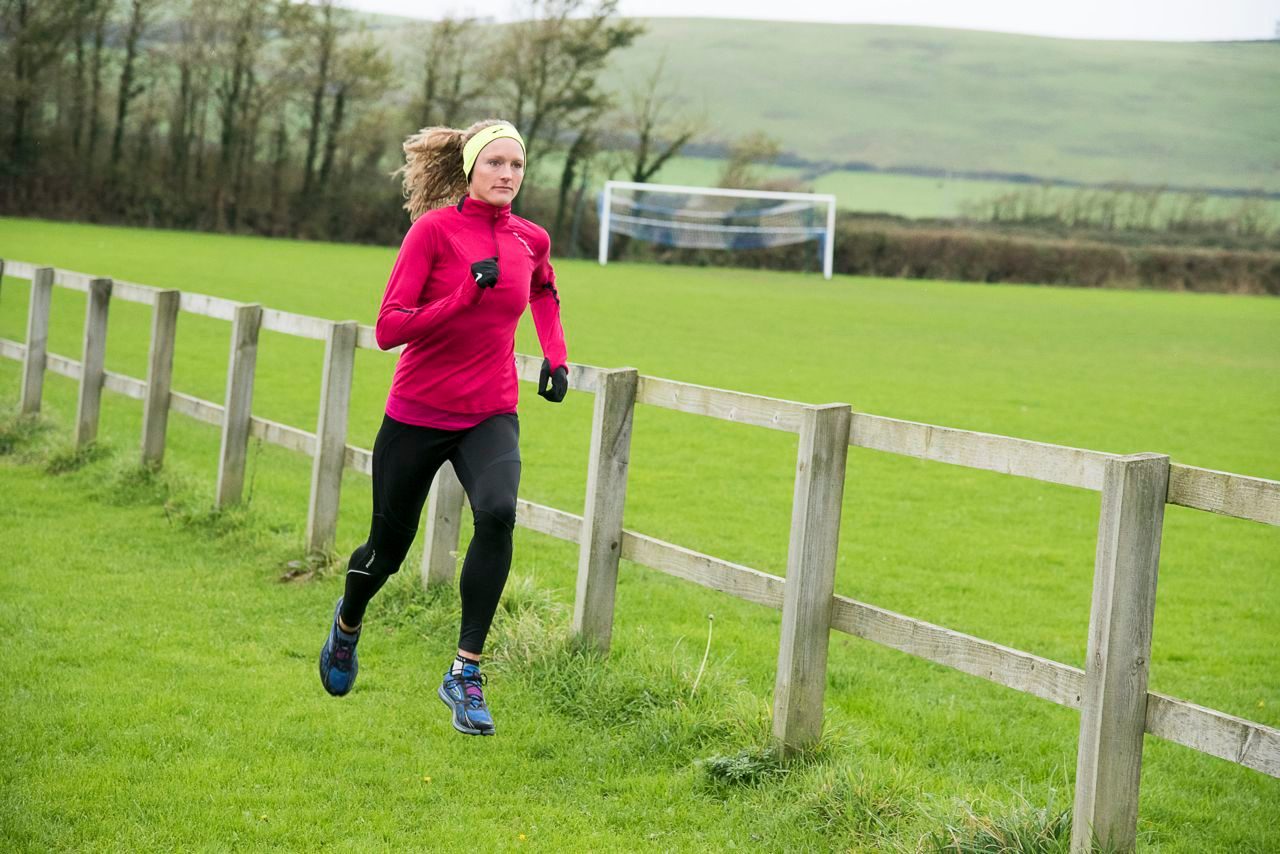 It’s almost a case of think of a distance you can run and then halve it. Don’t be afraid to spend week one jogging 5min, then 10min, then calling it a day.

At the very least, don’t be tempted to jump back in at the deep end with a race without at least three weeks’ running in the bank.

For lots more injury advice head to our Training section

How to prevent muscle cramp during exercise