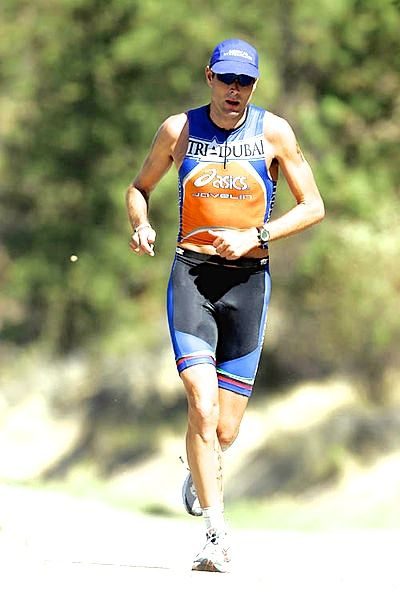 One of Britain’s most successful triathletes has predicted Alistair Brownlee will go on to find success in whichever branch of triathlon he chooses after the Rio Olympics in 2016, thanks to the consistency he showed yet again in Glasgow last week.
Advertisement

Speaking exclusively to 220 Triathlon, five-time ITU world champ Simon Lessing said: “The true mark of a champion is an athlete who can offer consistency and I think he has proven that he can do that. I’ve always said it’s easy to go and win one race or major title, it’s very, very difficult to do that month after month, year after year. That already speaks for [Alistair’s] ability is the consistency factor.”

Alistair Brownlee won two gold medals at the Commonwealth Games in Glasgow last week – the individual men’s race on Thursday 24 July, when younger brother Jonathan joined him on the podium with silver, and the mixed relay event where the Brownlee brothers teamed up with Vicky Holland and Jodie Stimpson to take a comfortable win ahead of South Africa.

“I’ve only met the Brownlees once so I can’t speak for their motivation, but I think its great that they are able to win again, it just proves the kind of athletes that they are,” adds Lessing. “People get tired of anyone dominating, and the way to produce excitement is for someone to come in and dethrone the king.” 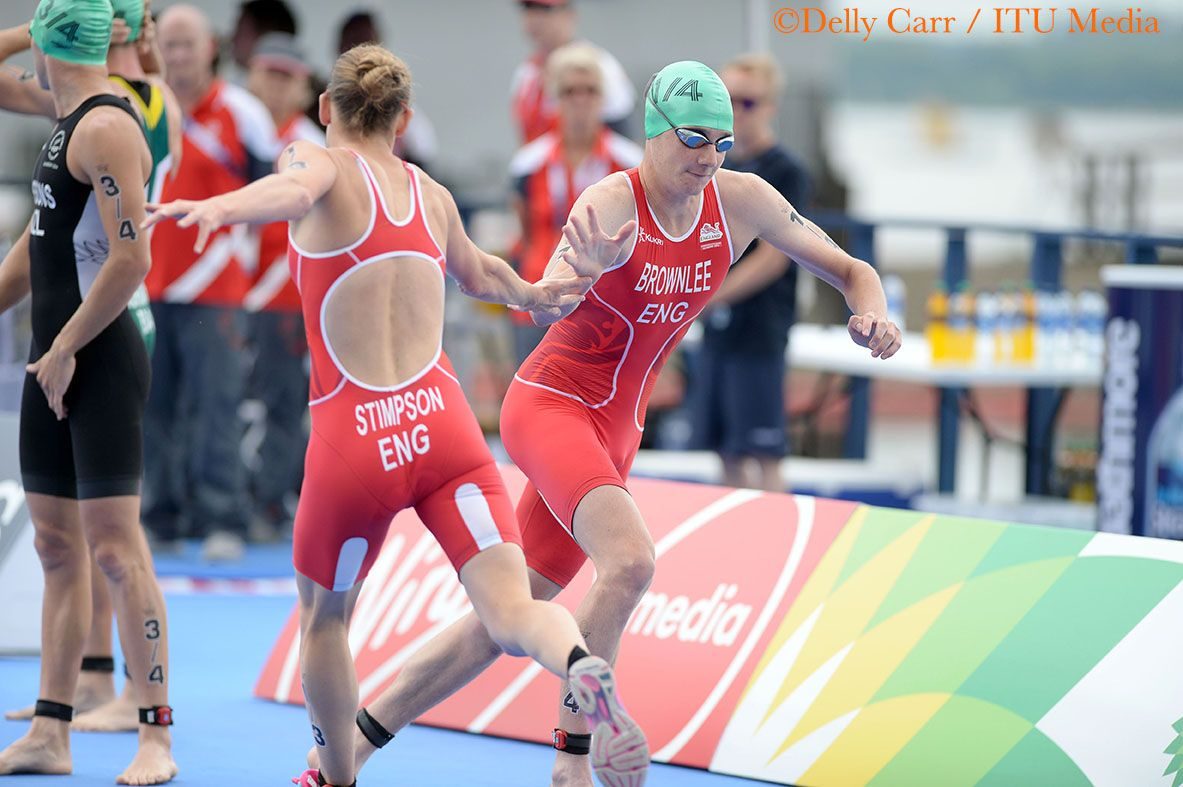 With speculation mounting that the Brownlees might be moving up to middle or iron-distance after the 2016 Olympics, Lessing believes that they could successfully make the jump: “They are certainly capable and competent in all three elements, and that’s what you need to be – you don’t need to necessarily be exceptional, but you need to be strong.

“To me that’s the mark of a real triathlete, someone who can put together the best combination of swim, bike and run and win races. They can pretty much do whatever they want and be successful at it.”

For more from Simon Lessing, pick up a copy of the October 2014 issue of 220 Triathlon magazine, on sale 16 September.

Altitude training for athletes: what it is, how it works and how you can do it