Three-time Ironman world champion Craig Alexander has carved a formidable reputation for being one of the most hard-working, dedicated men in triathlon.

He’s also renowned for being one of the most prepared athletes in the sport, and has been able to dominate the competition as a result. That preparedness comes from an intrinsic focus on – and belief in – the quality of his preparation, rather than the ability of the athletes he’s competing against.

“Focus on the things that you can control,” says Crowie, “which is in effect your own prep. Make sure you’re in your best physical and mental shape for the biggest race of the year – that’s always first base. If you can take care of that you’re a long way to a successful outcome.”

This measured approach is symptomatic of Alexander’s attitude throughout his career. The Australian’s introduction to tri was unconventional. Unlike many of his peers, Alexander didn’t compete until the age of 21. With a natural aptitude for the sport, Alexander quickly began to realise impressive levels of success. “As a young boy I always wanted to be a pro athlete and I saw this as my pathway to it. I started in my twenties and was a full-time student but I had a good work ethic.”

As well as developing physically, Alexander began to work out the different psychological aspects of top-level sports performance that he needed to control if he was to achieve his goals. The first step was for the Alexander family to relocate for four months of the year from Sydney to Boulder, where the Australian would have the best chance of realising his ambitions. Of course, with two young children, this upheaval isn’t always easy. But rather than having a negative impact on Alexander’s psyche, he instead turns it into positive motivation. “I’m not the only one who sacrifices here and that’s not lost on me.” 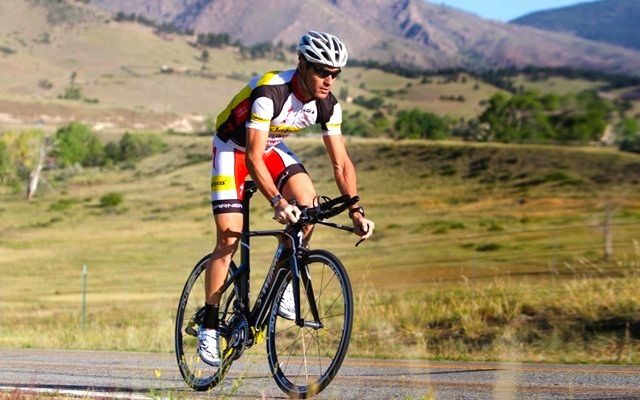 At the start of every season Alexander works out his goals for the coming year and develops a training plan that’s built around peaking for his ‘A’ races. This plan is carefully constructed around the areas of his performance that both he and his team identify as needing the most work. Needless to say, despite seeking the advice of those that he trusts, Alexander is ultimately the one who oversees and executes the training plan. That’s not to say that he’s always got things right.

“2009 was a tough race and a tough lesson in Kona because I felt a pressure to replicate everything identically to the year before. That was a bit of inexperience and nerves and I overtrained. I fainted three weeks before the race from heat stroke. But I was able to defend my title and I think that was more attributable to mental toughness and a desire to put up a worthy title defence.

“Even as a multiple world champion you still succumb to nerves and make silly mistakes and I matured as an athlete after that because I learnt that everything didn’t have to be the same. It was a good learning experience and a very satisfying win because it was an ugly win – I hurt all day.”

Alexander’s entire season is built around controllables. From location to training to race selection and, of course, attitude and motivation, the Australian has learnt valuable lessons and mastered the art of taking charge of his own career. What’s more, in terms of racing, this approach enables him to adapt and change his strategy as the season unfolds. 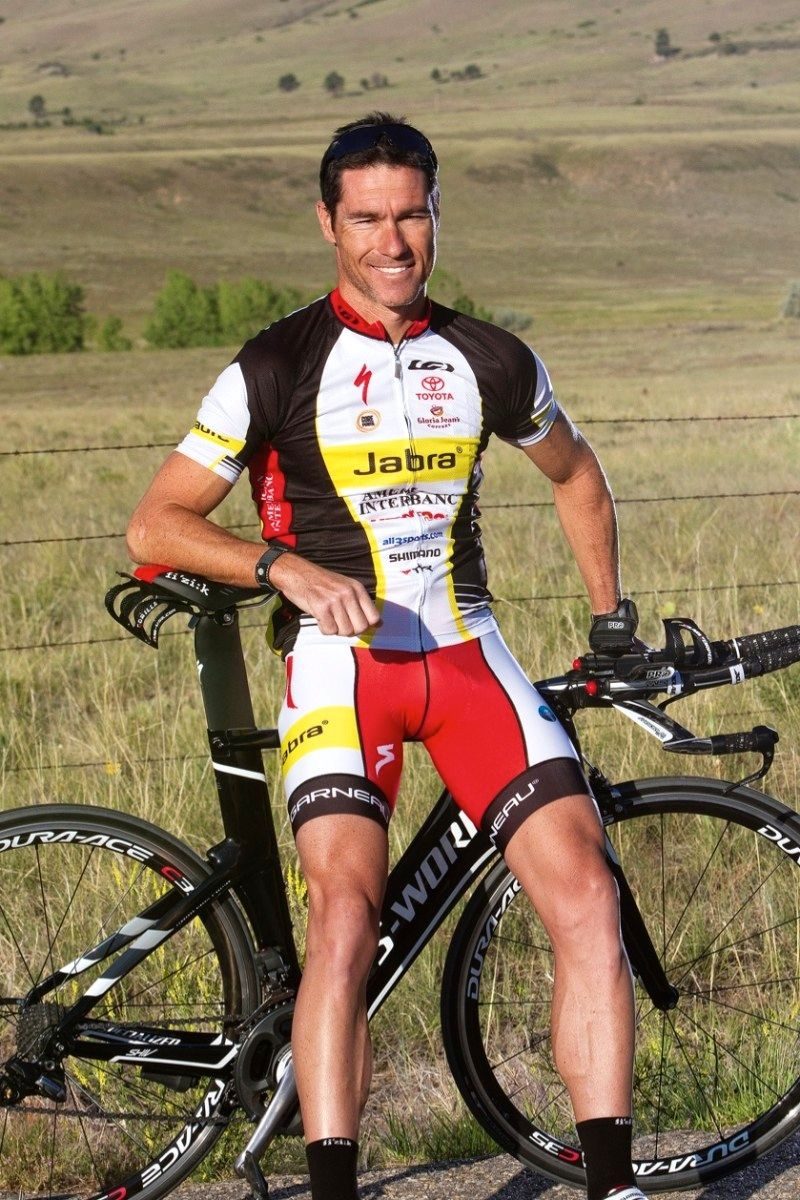 At no time in his career has this been called to the fore more than in 2011. If Alexander managed to tough out his win in 2009 after ‘overcooking’ his preparation, he was caught in the Ironman equivalent of a pincer movement in 2010 that led him to surrender his Kona crown and completely re-evaluate his training and racing strategy. The race saw Alexander subjected to a sustained series of ‘attacks’ from the strongest bikers in the sport as they attempted to weaken him going into the marathon. The Australian finished fourth on a tough day in Hawaii in 8:16:53, trailing the winner, Chris McCormack, by 6mins.

“It was a tough defeat. It was no secret that a lot of the top guys got together before the race and conspired to form an alliance. It felt like it was a team race, but again it made me a better athlete because they didn’t break the rules. They came up with a game plan. Maybe it showed that I was one dimensional – I’d always typically swum with the leaders and then conserved a lot on the bike and waited for the marathon. They showed flaws in that strategy. It hurt me for a while but I learnt that it wasn’t personal.”

Alexander turned a negative experience into positive motivation and went away to work on his bike strength. When he returned to Hawaii in October 2011 he surprised the triathlon world by producing both the fifth fastest bike split in the history of the race and a course record of 8:03:56. For an athlete of Alexander’s ability to register such a significant increase in speed on the bike is a testament of his perspective on training and racing.

“There are always things that you can do in Ironman to improve. Obviously the steep part of the improvement curve is long gone but you’re looking for the little half-percentage increments. At the highest level of any sport it’s a big investment of time and energy to get incremental improvements but it’s exciting when you see those improvements.”

The development of Craig Alexander as a competitor between 2010 and 2011 is the perfect example of an athlete taking control of his strategy. He could’ve easily let the experience of 2010 overshadow his preparations for 2011 and simply gone back to Hawaii’s Big Island with a similar race-day strategy. But rather than leave the World Championships to chance, Alexander changed significant aspects of his preparation in a bid to realise a positive result [changing both his coach and bike in 2011].

“I focus on myself – the things I can control. I hear sports psychologists all the time saying control the controllables – forget the weather, everything else. And it’s true: you can’t burn energy or stress about things that are out of your control. Preparation is the cornerstone of confidence, which in turn is the cornerstone of success.”

Controlling the controllables is about focusing on – and managing – the things that you can directly impact. If you can do that then you’ll ultimately channel that focus into improved performance.

This is an extract from ‘Ultra Performance: The Psychology of Endurance Sports’ by Paul Moore, available now from Bloomsbury. It features extended interviews and advice from Craig Alexander, Mirinda Carfrae, Nicola Spirig and a host of world champions from endurance sport