Duathlon is a useful addition to any triathlete’s racing calendar, providing many crossover benefits with tri. Joe Beer introduces the not-to-be-underestimated challenge presented by run-bike-run races.

Duathlon racing is the ideal way to extend your season into the autumn and beyond, as well as being a great two-sport refresher to get you race ready for spring. But newcomers beware: duathlons have two run sections that are longer than the run legs in equivalent triathlons, so extra run endurance is required. For example, a standard-distance duathlon starts with a 10km run before a 40km bike, and they’re followed by a 5km run – that’s 50% more running than in a standard-distance triathlon.

Duathlon training is easier to plan, though, especially if you’ve already had a summer of triathlon. But with no swimming to worry about, there is that ever-present danger of overdoing it with your running – it’s all too easy to start running too often to make up for not going to the pool. To avoid that I’d suggest just one high-intensity training (HIT) run session for beginners each week (see the Weekly Duathlon Training Plan opposite, for more).

If you’re a beginner looking to pre-empt the 2015 triathlon season with some duathlons then approach them as your bike and run HIT session rolled into one. But do some simulations before race day to practise your pacing and transitions (see our tips below).

While your swim training can be put on the back burner, you should still use pool sessions for recovery in between your duathlon training. And to get the most out of those sessions, do technique swims and deep-water running (DWR), which is as beneficial fitness-wise as normal running but causes less muscle damage. If you evolve into a fully fledged duathlete you can drop the swim technique and concentrate solely on DWR. 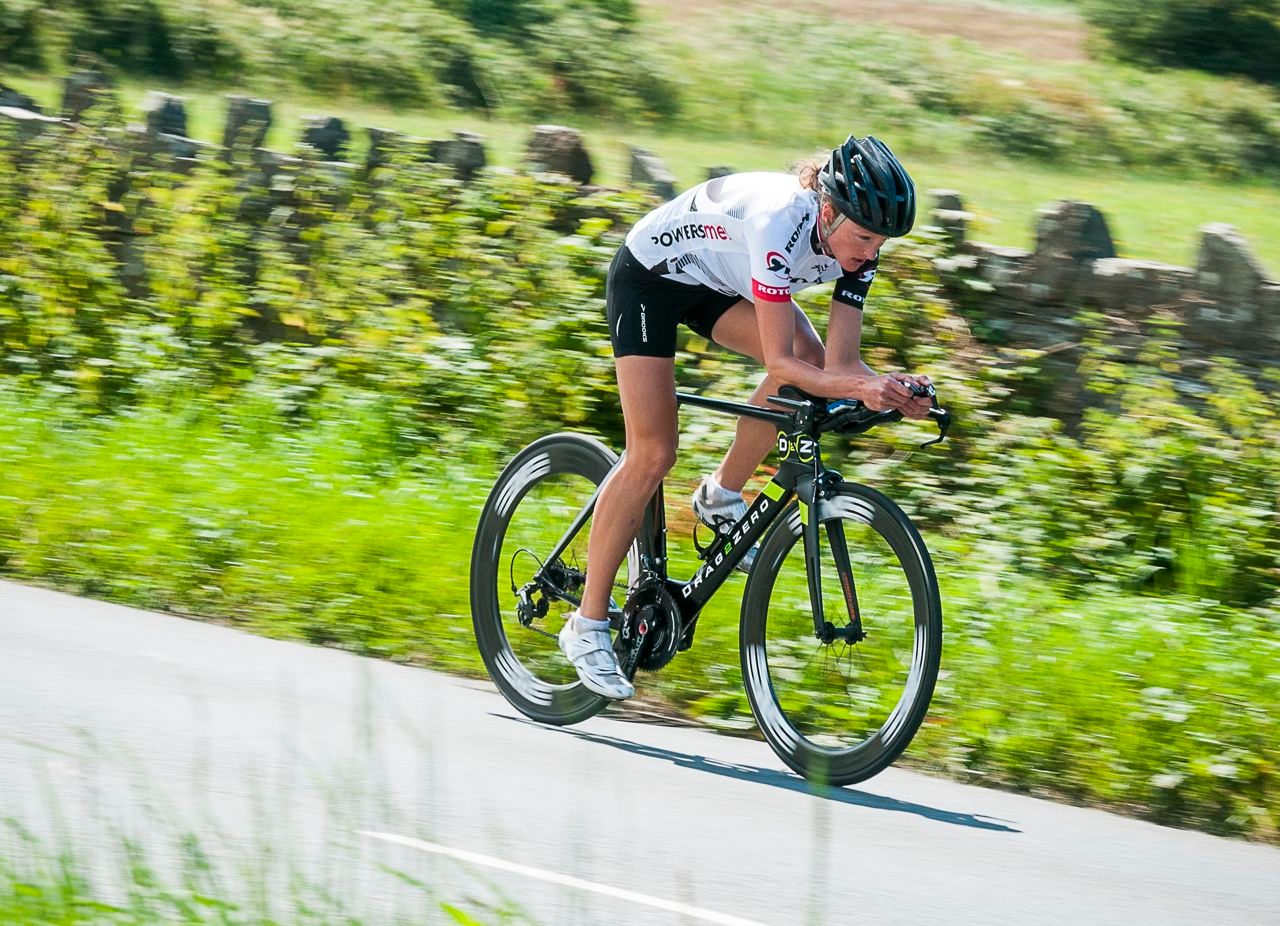 The best tip for duathlon racing is to ease through the first run, mindful of the proceeding 20-40km bike and final run. Triathletes are used to running off the bike with an increasing effort as the ‘red mist’ descends. In duathlon you must forget that on the first run and wait until late in the bike or on the second run before cutting loose.

One of our top Ironman competitors Scott Neyedli often starts his season with duathlons. “It just breaks up the training – it forces me to have an easy week and lets me see where my form is at,” he says.

Duathlon has loads of specificity to be triathlon relevant. So if you’ve already completed a season of tri, you only need to tweak your training slightly to include a duathlon or some du-specific sessions. Some triathletes find they’re better at duathlon and alter their training and racing goals entirely as a result.

But the key elements of duathlon – running hard off the bike, pacing and riding in your race-bike position – are all ideal training tools for triathletes, and you shouldn’t need to alter your schedule too much to benefit from focussing on them. In short, duathlons are a great way to turn yourself into a better triathlete.

To find your nearest duathlon, head to our race listings section now!

Tuesday:  Bricks 3-6 x (10min turbo/spin bike followed by a 6min run). Work on speeding up your transitions on to and off the bike . 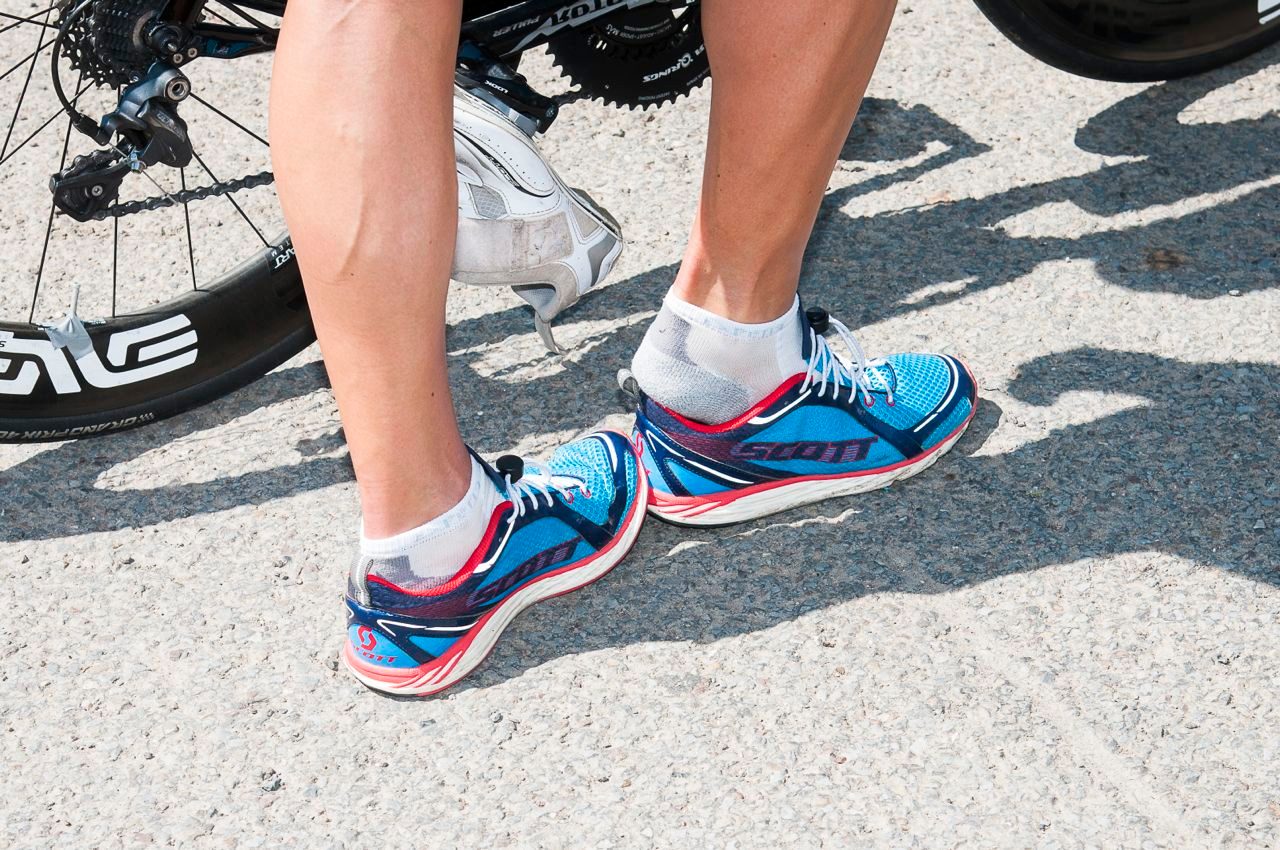 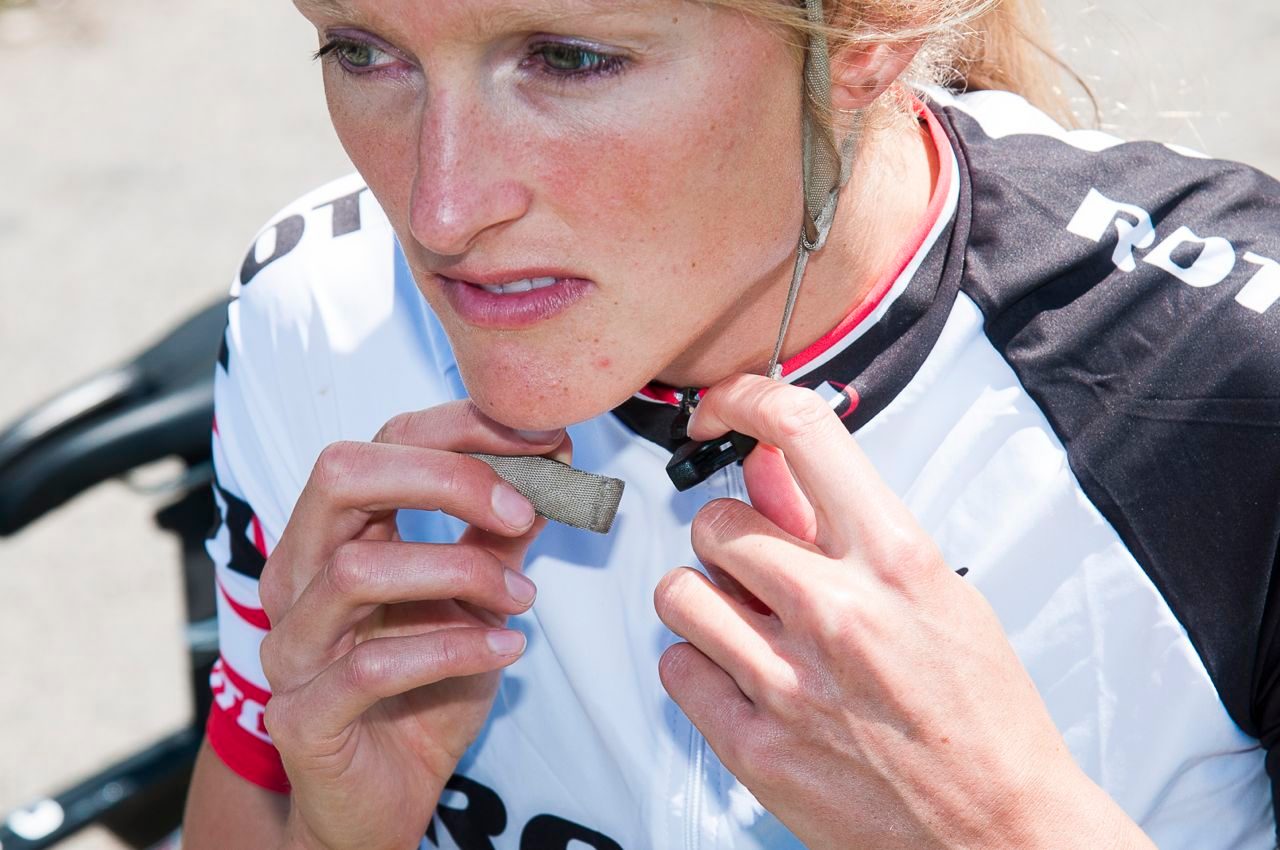 As you carry out step 1, take your helmet from its upside down position on the aerobars, place it on your head and clip it up. Like rubbing your stomach and patting your head, this takes practice to perfect. 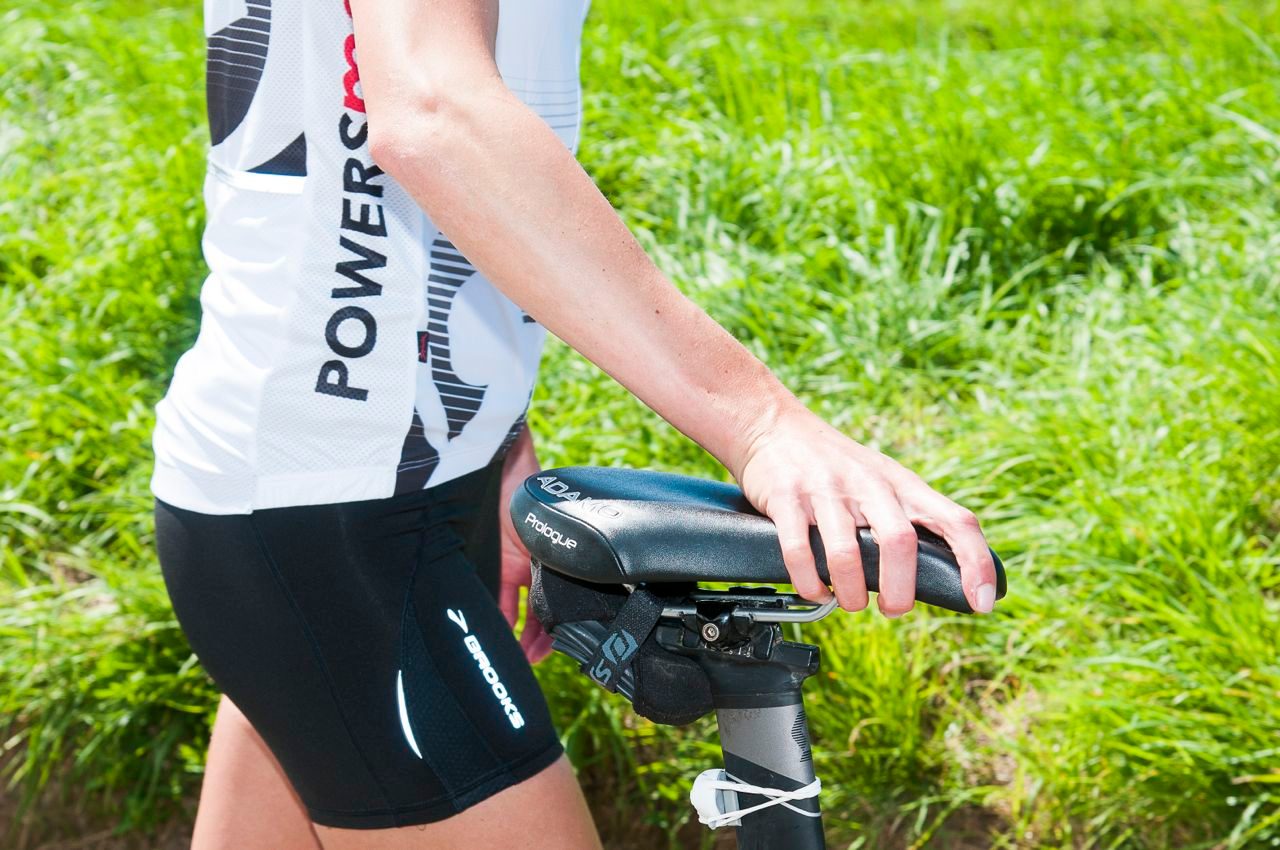 Some athletes choose to put cycle shoes on at this stage but running in them is precarious. Others put them on as they start to ride. Either way you’ll need to practise pushing the bike by its saddle at speed. Reverse these steps for T2 practice.

Have you entered some duathlons this year? Let us know in the comments below!