Have you raced for a few seasons and got your training sorted, but are now treading a performance plateau? Or are you still improving but want to finish the season with a flourish?

Well, you’ve come to the right place. Our experts cover the nutrition, gear, training and race bases that might risk all but will pay dividends if they come off… 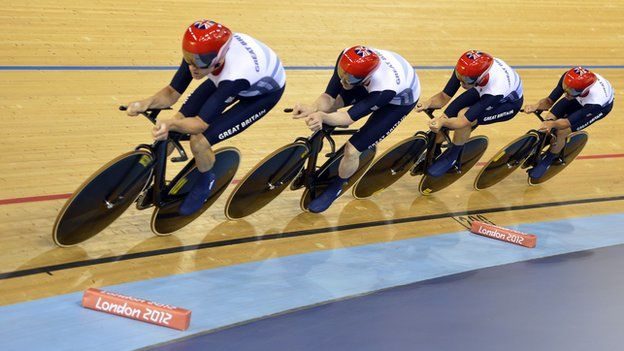 “Sparked by the French protests that GB’s track team used ‘specially round wheels’ at London 2012, we’ve been looking at ways to minimise friction of any moving component that impacts upon watts and speed,” says Tom Bennett, head coach at T2 Coaching. “The most obvious one is tyre type and exploring different compounds – we’ve been running a cotton-cased version at 320tpi (threads per inch) similar to the new Specialized Turbo that was used at the Tour.

“Switching to ceramic bearings in the bottom bracket works, too, albeit they’re not cheap. Some manufacturers claim that ceramics can offer power savings of between 10 and 12 watts, lowering heart rate by around two to five beats per minute. Other studies report savings of two to four watts at high speeds (20-25mph). Some of these are unsubstantiated but three to five watts over an Ironman bike leg makes a huge difference.” 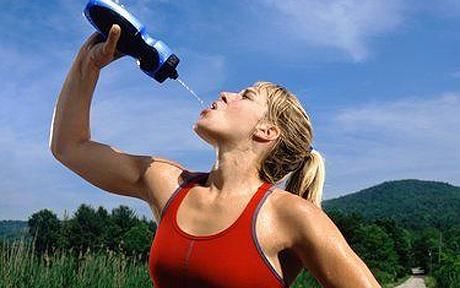 “Studies have shown that rinsing your mouth with a carbohydrate solution for an optimum 10secs can have performance benefits if the athlete’s already consumed their highest-recommended intake or they have gastro-intestinal problems,” counsels Louis Burke, head of sports nutrition at the Australian Institute of Sport. “This seems to be down to communication between the brain and receptors in the mouth and throat that tells it carbohydrate ingestion would have a positive impact.

The effects are even more pronounced when fasted. For instance, in a 1hr cycling time-trial that wasn’t glycogen limited, a carb mouth rinse improved power output by 3.4% after an overnight fast compared to 1.8% if a pre-test meal was consumed. That said, a combination of pre-event meal and carb rinsing produced the best performance.” 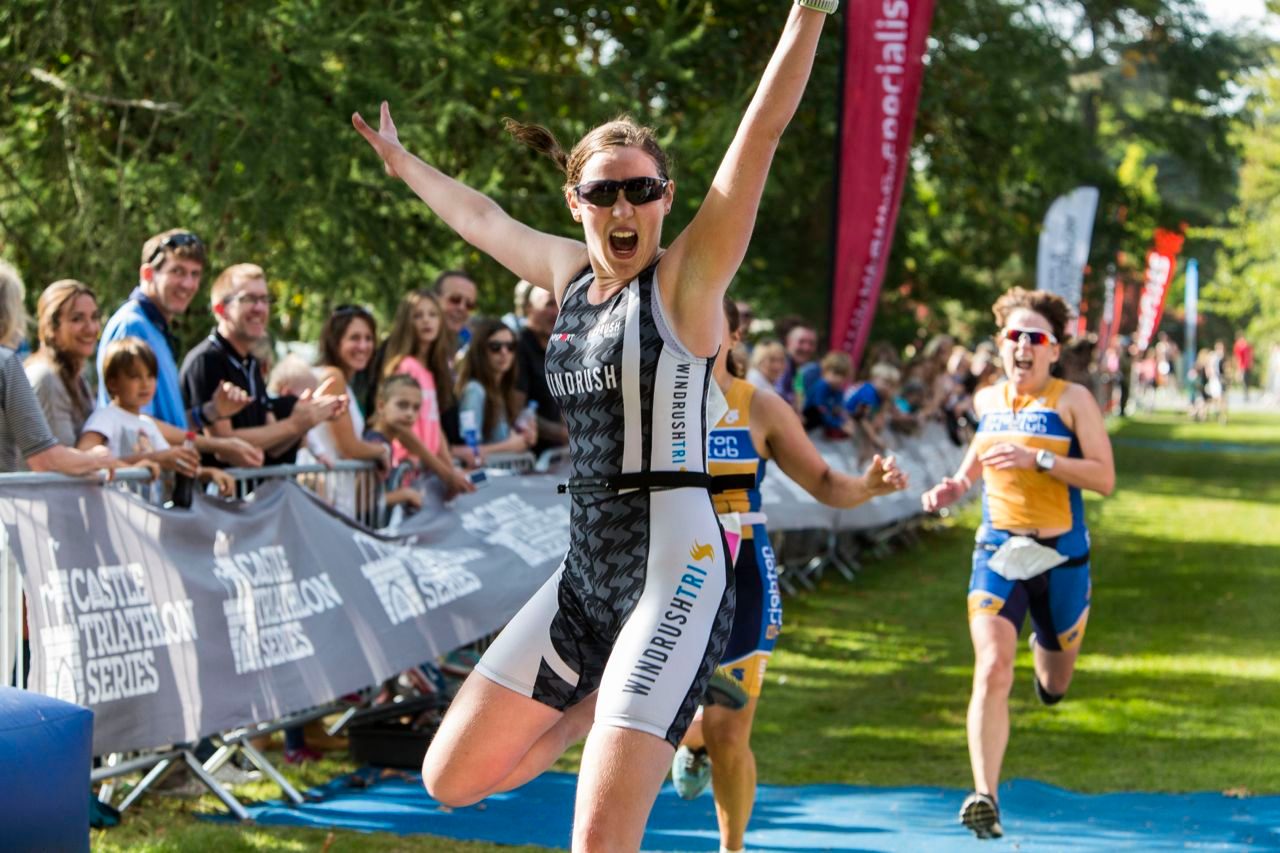 “A great way to finish your tri season on a high is to pick a race and select a performance goal,” says GB elite Tom Bishop. “For example, trying to achieve a PB run split. After you’ve chosen your last race, spend the preceding three to four weeks working towards achieving that goal. This’ll mean tweaking your training, which isn’t a bad thing because you’ll avoid end-of-season staleness.

“Talk to your coach, or do your own research, on how to work on your performance goal and to structure your training accordingly. Having said that, don’t overdo it by doing one of Tim Don’s famous ‘Kenyan Days’ [Tim used to run three times in a day] because you might end up sitting out your last race with injury.” 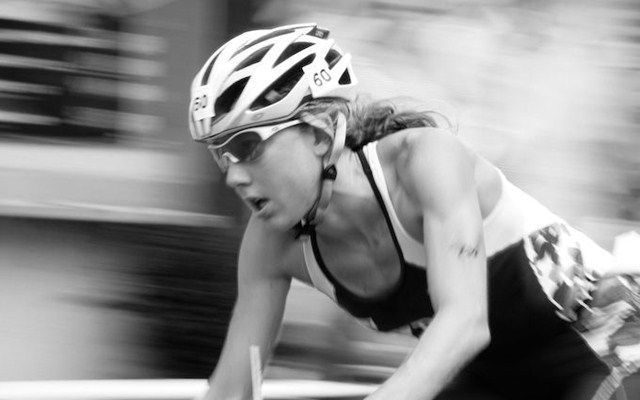 “All elite athletes engage in mental imagery,” believes Ian Robertson, professor of psychology at Trinity College, Dublin. “They visualise themselves working through the course, hearing the sounds, and their specific routines. The more accurately your mental-imagery processes correspond with the actual timing and action in real-time, the better your performance. 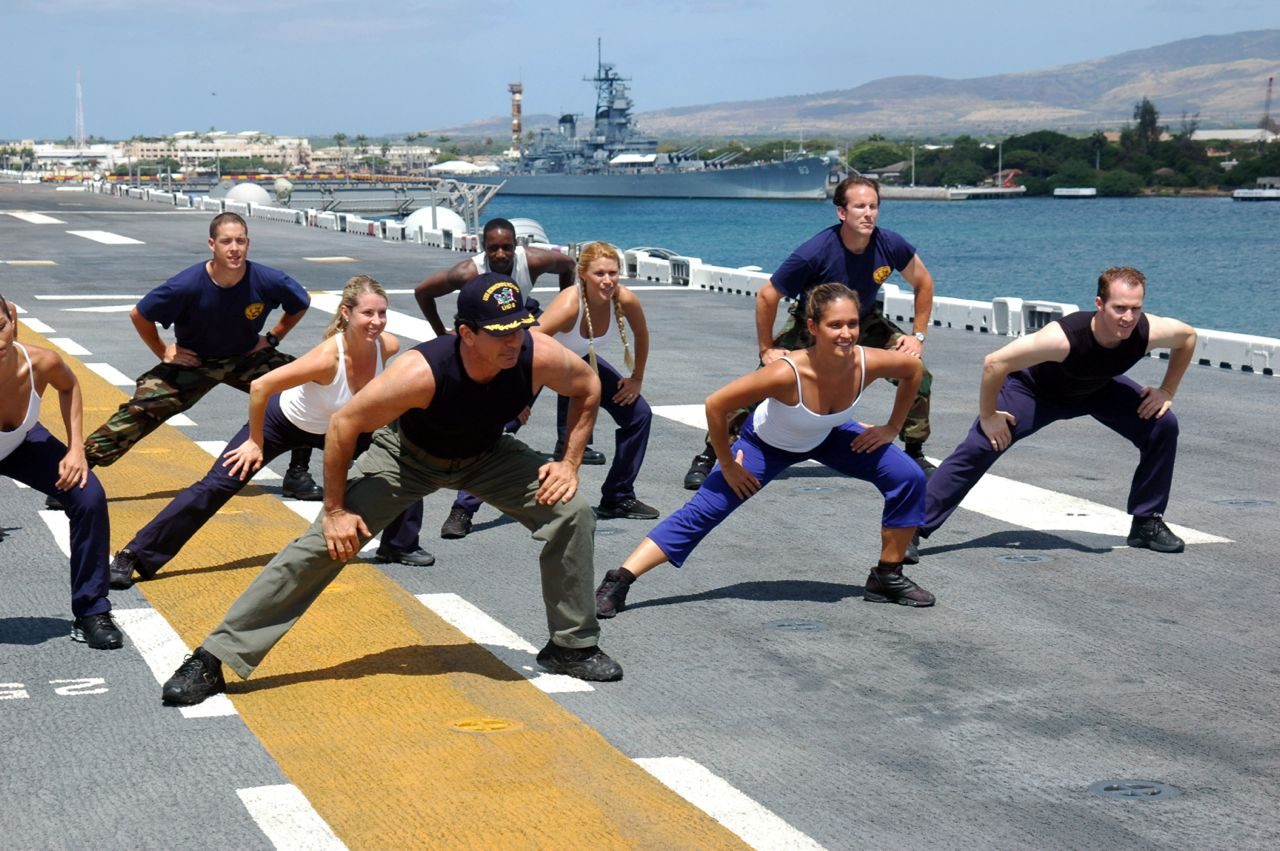 Jamie Pringle, leading physiologist at the English Institute of Sport, tells us: “My colleague, Liam Kilduff, has a special interest in pre-event routines and, though he’s focused on short, more explosive events, there are potential benefits to endurance athletes of his recent research.

“Kilduff and his team discovered that if you do brief high-force work in the morning that works across the whole body, like a back squat, it raises testosterone levels to such a level that you can enjoy their positive effects several hours later.” 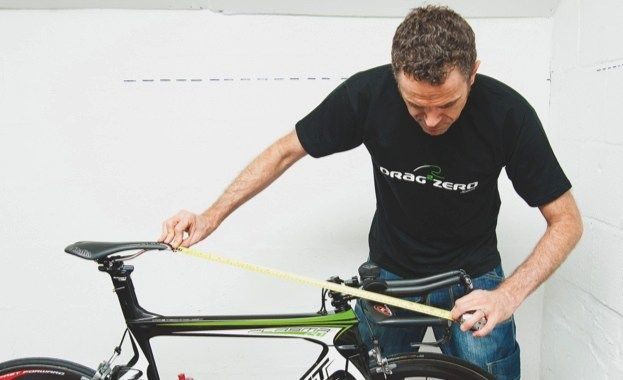 “A late-season bike set-up DIY assessment could buy you time,” says Nick de Meyer, Level 3 British Triathlon coach and bike-fitting expert. “Around 75% of your effort is used in overcoming wind resistance, so improving your aerodynamic profile is vital.

“But if your aerobars are too narrow, then you’ll experience rounded shoulders, find it hard to look up and forwards, giving you a tight neck and shoulders, and restrict your breathing. Instead, position the bars to match your shoulder width. Couple this with positioning the saddle so that you open up your chest and shoulders, and you’ll maximise all that power within your diaphragm, improving your aerodynamic profile.”

What steps are you taking to ensure you end on a high? Let us know in the comments!