Fairer sex tends to avoid burning out in the latter stages of a race, according to research

An analysis of nearly 2m results from 131 marathons staged around the world found that women are better pacers than men when it comes to marathon running.

“Although men are faster marathon runners than women they are not the smartest,” concluded study author Jens Jakob Andersen of RunRepeat.com, who estimates that women are 18% better at maintaining a consistent and controlled pace during the first and final stretches of a marathon.

This new study corroborates previous research findings that men slow down more than women in marathons, although more investigation is needed to determine exactly why that is.

Andersen’s findings also match up with triathlon research. A 2009 study of 12 elite athletes (six males and six females) competing in an ITU World Cup event found that during the run, men had a significant decrease in speed throughout the course, while women only slowed down during uphills and downhills.

Pacing in swimming and cycling has not been as well-documented as running, but the tri-related literature generally suggests that of the three disciplines, the swim yields the smallest time differences between men and women.

The study of 12 pro triathletes revealed that in the bike leg, men’s speed and power output decreased after the first lap, while women spent more time above maximal aerobic power in the hills. More recent research contentiously concluded that females consistently start the cycling leg at faster speeds than males in sprint, Olympic, half-Ironman and Ironman distance triathlons.

Age has yet to be explored scientifically as a factor of pacing in triathlons, although studies indicate that older runners tended to have a more even pace than younger runners during marathons. Andersen’s study found that the best pacers were from the 35-39 and 40-44 age groups, while the youngest (0-19) and oldest (+70) runners tended to “burn out dramatically”. 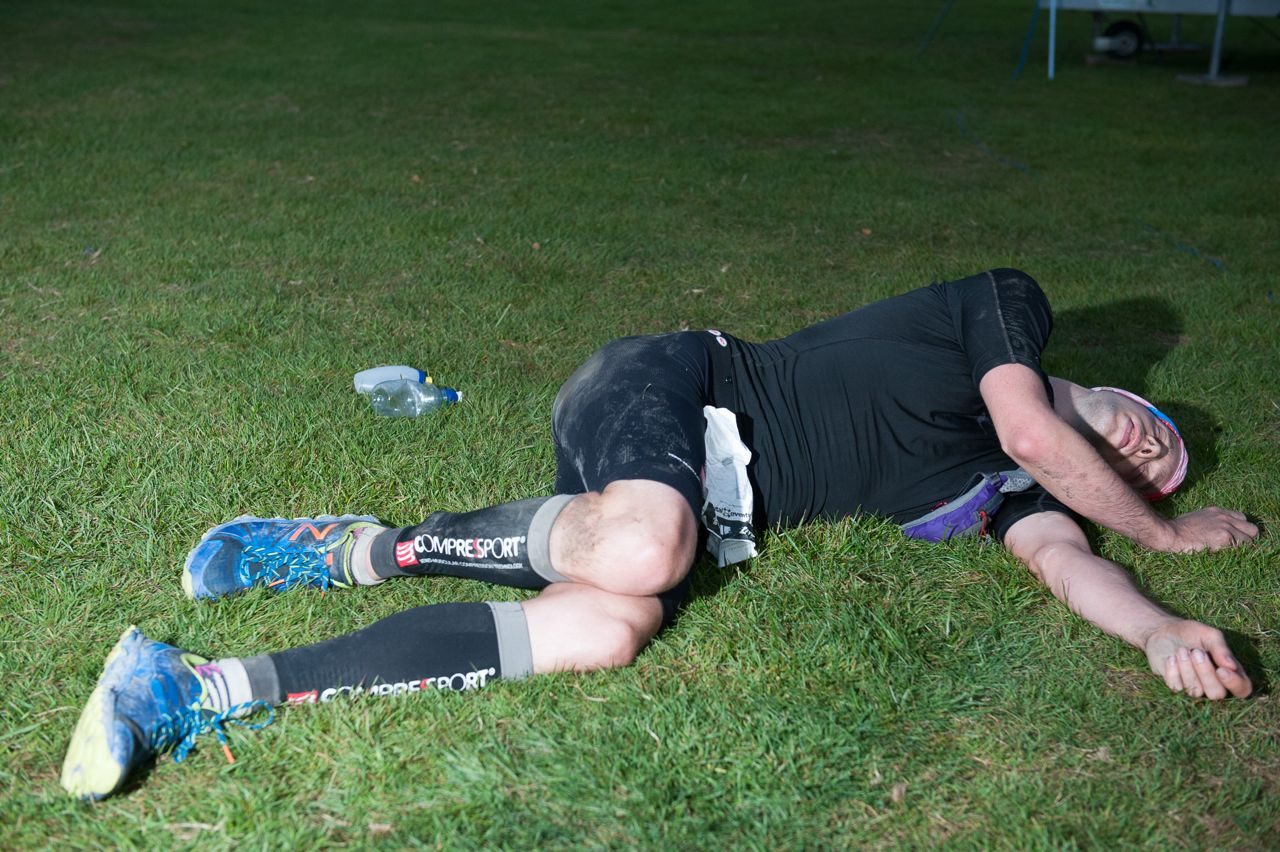 Research findings vary slightly as to the peak age for triathlon performance, but it doesn’t veer far from the 30-34 age range. One study found that while there were no significant differences in women’s peak ages across all three disciplines, the best male swimmers were about six years younger than the best male runners.

Another study, published last year, tracked the top 10 male and female placers at the Ironman World Championships in Kona, Hawaii from 1983 to 2012. The results? Top-ranking triathletes have gotten older – current average ages are 34 for men and 35 for women – as well as faster over the last three decades, and this is true for both genders.

Apart from sex and age, triathlon pacing is also influenced by a bunch of other factors, such as weather and terrain conditions, distance, drafting rules and transition.

What researchers seem to agree on is that the run is the most crucial leg in deciding one’s total time, so a good pace during the run can make a world of difference. Andersen’s suggestions for improved marathon pacing includes starting out “slower than what feels natural” and slowing down as soon as you think you can’t maintain your planned pace, so you can avoid burning out in later stages of the race.

Don’t forget to check out our expert advice for pacing yourself in the pool, on the bike and during a run.

Do you think women are better at run pacing? Let us know in the comments!