Triathlon is becoming an increasingly popular sport around the world, with more events and clubs popping up almost every day, and one country that’s showing plenty of potential is Turkey.

It is already a popular location for competing, especially now some of the European and International events take place there. Now in its fifth year, the European Triathlon Union (ETU) Cup was held in May on the coast in Antalya for the elite men and women, and is scheduled again for 2015.

As well as this, World Triathlon (WTC) events take place across the country. In Alanya the ETU Standard Distance Championships took place last year, and the ITU Triathlon World Cup in September this year, which had a prize purse of $60k (about £38k).

The domestic tri scene in the Islamic country itself is up and coming in the main cities of Alanya, Antalya, and Istanbul, where the main events are. Ironman have announced a 70.3 event in Antalya due to take place in October next year; expanding the European race series.

However, outside the main cities, other areas lack competition and participants in the sport. 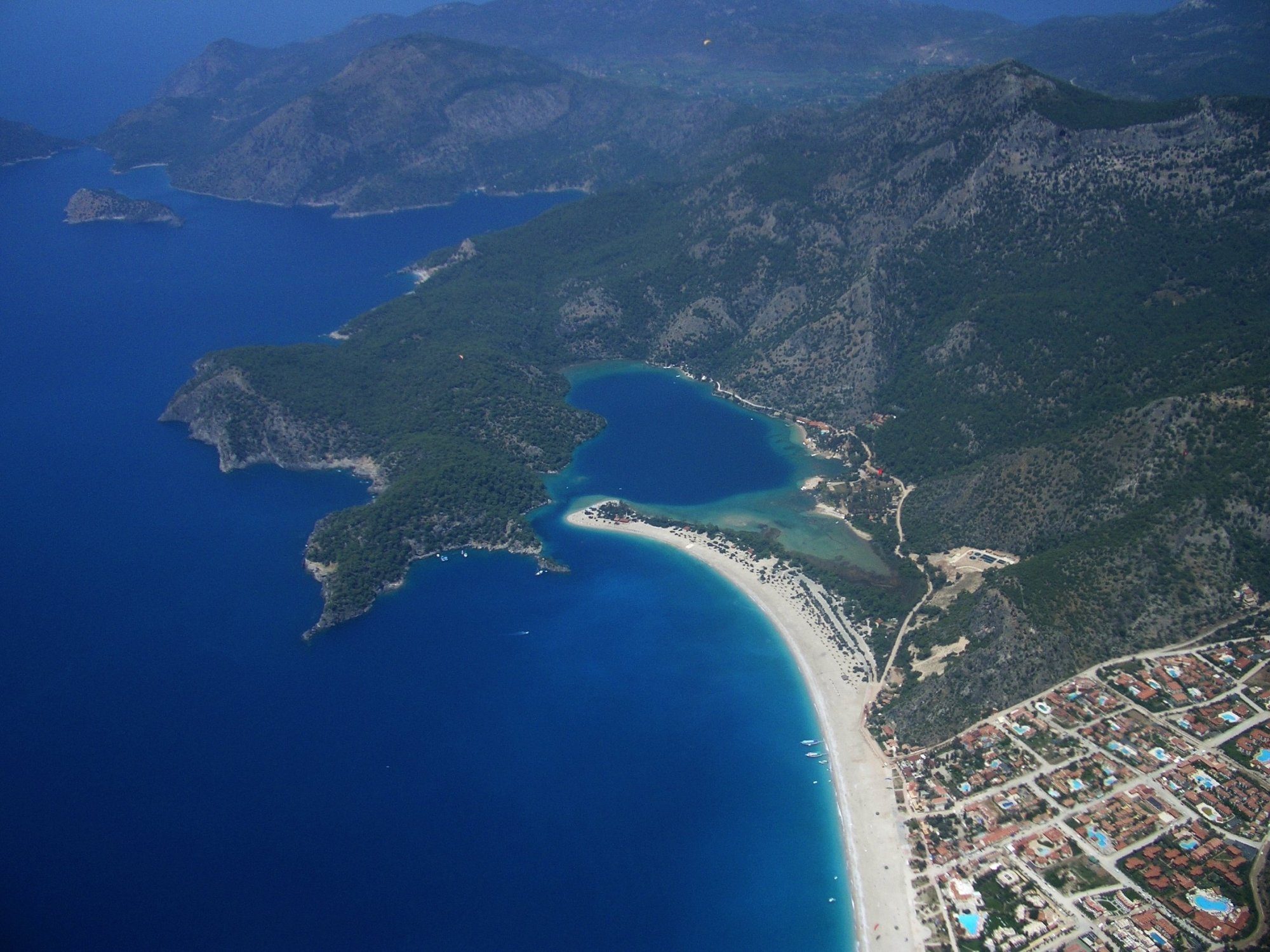 In particular, on the south coast in Fethiye, there are currently no events and the uptake of a triathlon club is poor. Triathletes are few and far between in the rural areas, and many adults who compete, race abroad. There are no races held in Fethiye, yet it is an area of natural beauty with warm clear waters, spectacular surroundings and warmth all year round; and it is popular amongst scuba divers and paragliders.

Outside of Fethiye, triathlon training camps have popped up, mainly for seasonal retreats abroad. Despite WTC hosting two world cups in Turkey and a middle distance event, the tri scene isn’t a big one, with a tiny amount of clubs, as well as limited interest in the sport amongst many of the people.

There are however young Turkish athletes that have competed in the WTC elite category. The Turkey Triathlon Federation (TTF) hope for a team in the 2016 Rio Olympics, but their results fall short against some of the best elite squad in the world for the Olympic distance.

This year the Turkish athletes competed with the likes of GB’s Lois Rosindale, and Heather Sellars, as well as Tom Bishop and Gordon Benson in the ITU World Cup. Unlike the Turkish athletes however, Rosindale and teammates are backed by the British Triathlon Federation (BTF) and Leeds Triathlon Centre. They have equipment, sponsors and ample funding available for them to compete around the world, and train to be good enough to qualify for the European and world cups.

But it’s not all bad for Turkish triathletes: we spoke to Andrea Gabba, head coach of the TFF, who says there are about 400 people of all ages that compete in national sprint and Olympic distance races. Gabba adds that he has “a good pack of junior and youth athletes, but not so many elites; we only have three girls in the ITU points list, and two in the Baku European Olympic Games.”

“But it is good for us to have slots in this race, it is important for the development of Turkish triathlon.” Andrea is also working with one male athlete who has the chance to go to Rio 2016. The team are training hard to earn another place to represent the women in the next Olympics.

Another group of about 30-40 adults race middle and long distance events around the world. One of these athletes is Kevin Rowe. “Triathlon is growing here, but it is an untapped country for top level sport,” he adds.

By representing Turkey in events around the world, this group of long distance triathletes spend a lot of money in the development, and invest a lot in the sport for Turkey. The money used to develop tri is good news for people like Andrea who work tirelessly to train their athletes to compete in WTC events, and are also involved in the growth of the sport to have people of all ages, competing in all distances. 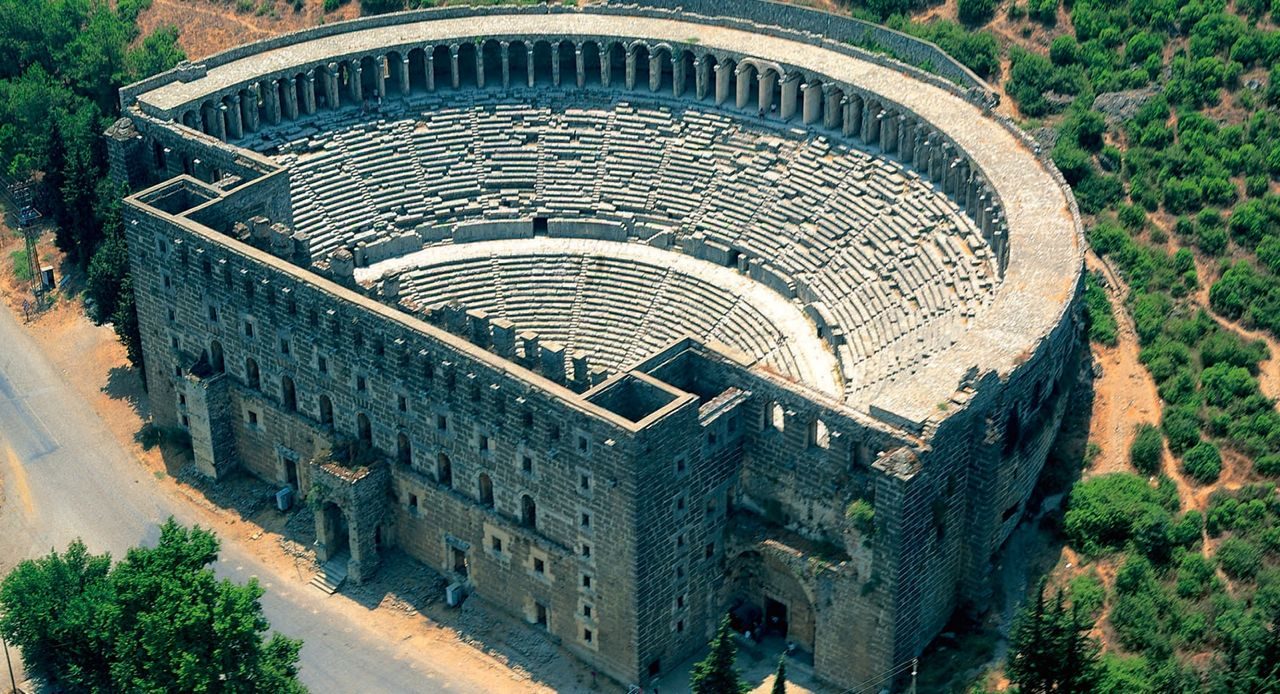 Andrea says: “Ironman 70.3 is a great opportunity to develop sport in our country”,  asnot only will more Turkish people get involved, with competing and volunteering, but having athletes from overseas come to the country to race will create opportunities for the athletes here.

With a branded event anchoring on the shores of Antalya, there certainly is a market for people to stretch further over a longer distance. With triathlon brands creating races all around the world, Turkey definitely has potential to host some of the most spectacular races. The middle distance event will take the athletes to the antique Roman amphitheatre, up to a canyon in the Taurus Mountains, before the run course takes place through the Belek resort itself.

Bringing more events to the country gives more opportunities to the young athletes to rank further up the results list in the international and European events. So look out for athletes representing Turkey for tri in Rio 2016.

Have you raced in Turkey? Let us know in the comments below!