One year. One budding triathlete. One very special mentor. When we ran a competition in our anniversary issue, earlier this year, to find a reader to be mentored by a certain four-time Ironman World Champion, Chrissie Wellington, we couldn’t have imagined the response it would initiate.

220 editor Helen says: “I have to say a huge thank you to everyone who took the time to enter. I know Chrissie found it tough to choose just one winner and from poems to photographs, newbies to experienced triathletes, we were overwhelmed by the sheer quantity and variety of entries.”

There could be only one winner though and that winner is… (drum roll!) Katy Campbell, from Ottery St Mary in Devon. 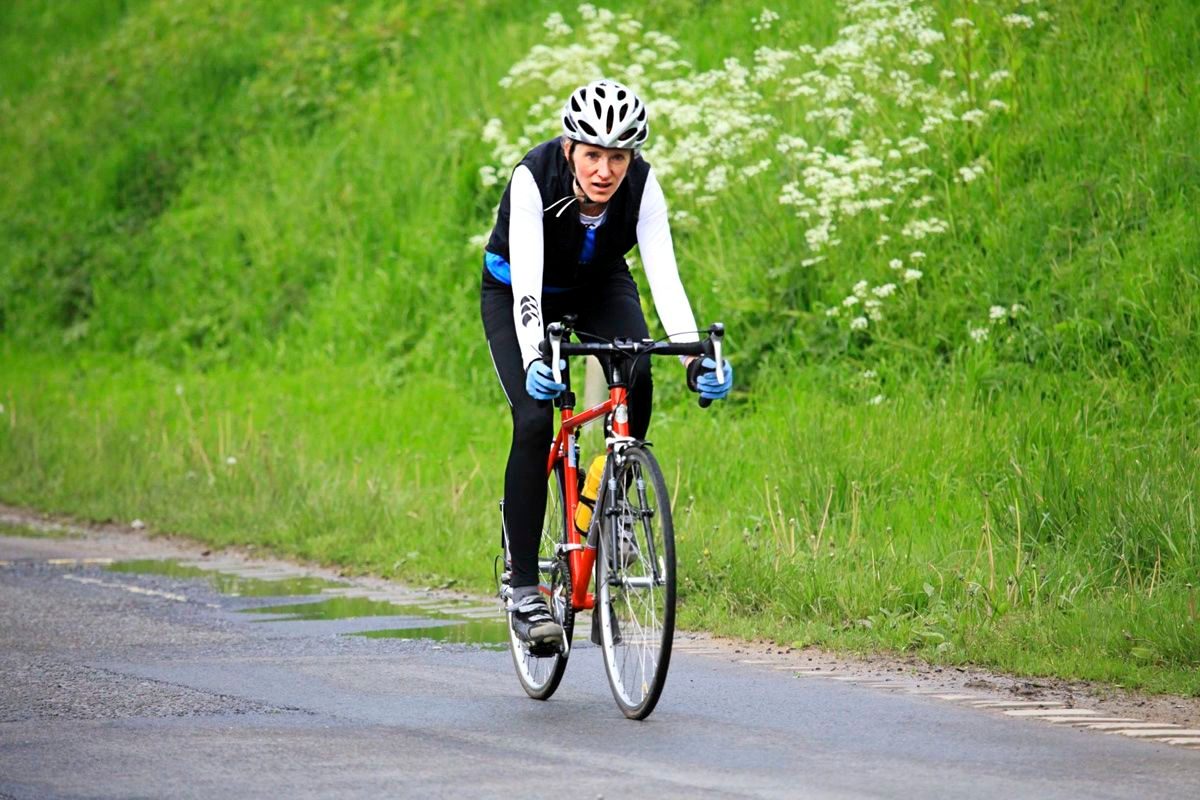 A keen runner and rower, 37-year-old scientist Katy loves sport, but admits that at first, she wasn’t sure triathlon was for her: “I never thought I would attempt a triathlon. I don’t like swimming, I said at the time, I’m rubbish at it. I’m scared of the waves in the sea, and I’m scared of ‘what lies beneath’. I’m not a fan of cycling either, I’m slow and it’s painful.” All this changed for Katy though, when her close friend Laura was diagnosed with cancer. Feeling she needed to do something to help and looking for a new challenge outside her running comfort zone, Katy settled upon triathlon.

Sadly Laura died later that year, but with St Peter’s Hospice as her nominated charity Laura was determined to carry on and – as it turned out – realised that triathlon was for her after all: “Turns out I love ‘proper’ swimming. I also really enjoyed my first supersprint triathlon! I felt like Laura was there, powering me on.” 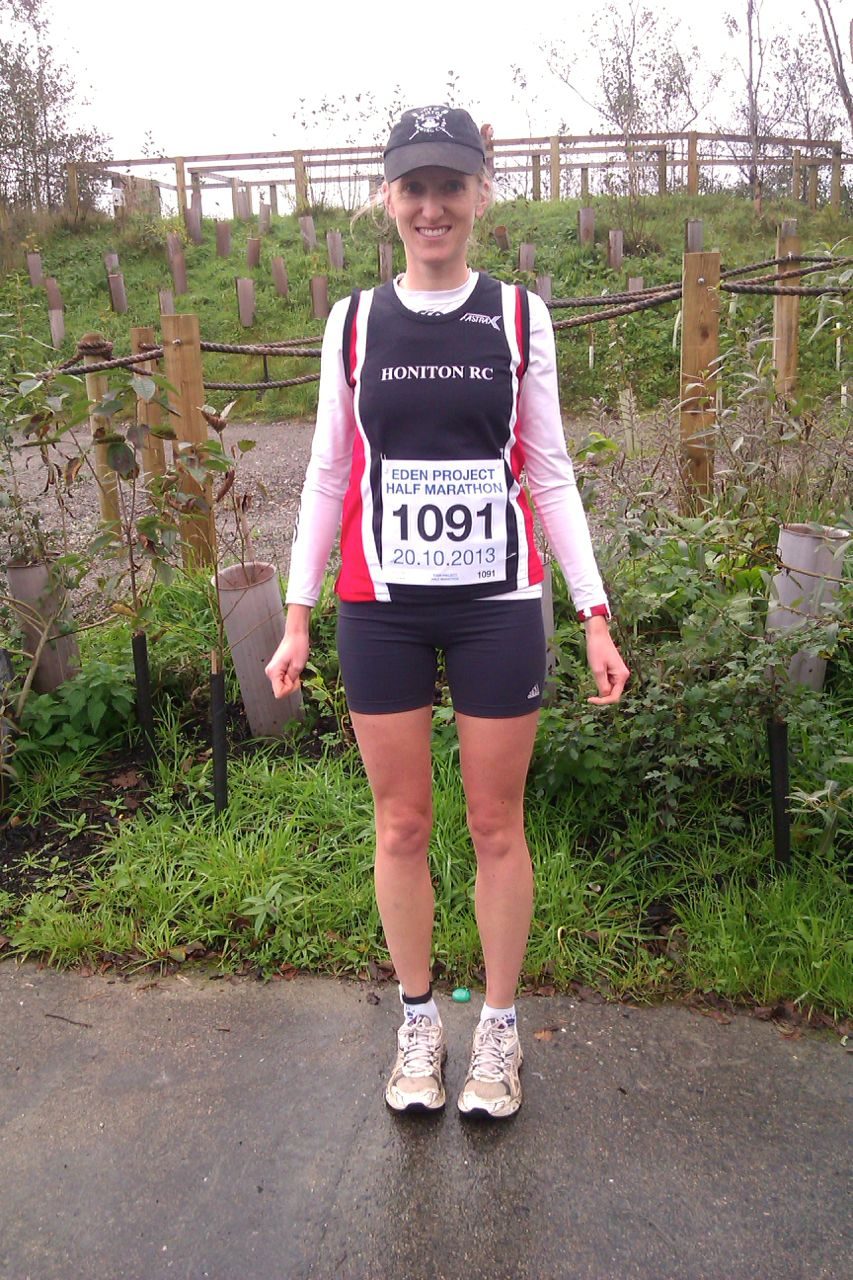 We’ll be following Katy’s journey in the pages of 220 over the next 12 months, as she works with Chrissie (with the help of Bristol-based tri coach Matt Edwards) to set goals and improve everything from her swim technique to her race nutrition.

Don’t miss the September issue, on sale 19 August, for the start of this exclusive series.