Are you racing this weekend’s Aberfeldy Triathlon in the Scottish Highlands, host of the British Middle Distance Triathlon Championships?

Then you’ll need to be prepared – we’ve lined up last year’s winner Eleanor Haresign to give nine top tips including what to wear when the weather’s inclement, when to load up on energy gels, and how to avoid slamming into sheep.

“The swim in Loch Tay is always really cold,” says Eleanor. “Don’t be fooled by the generally warmer temperatures we’ve had this summer.  It will still be brisk in there! A lot of people like to use a neoprene hat as an extra. Often, the wind picks up as the race starts, so enjoy any calm water while it lasts as it can change very quickly.”

“On a dreich day [‘cold, wet, gloomy’ – Ed.], I put arm warmers on under the wetsuit. I have no problem getting the wetsuit off quickly on the short run to transition, and it gives you another layer on the bike. Then maybe add a gilet in T1.” 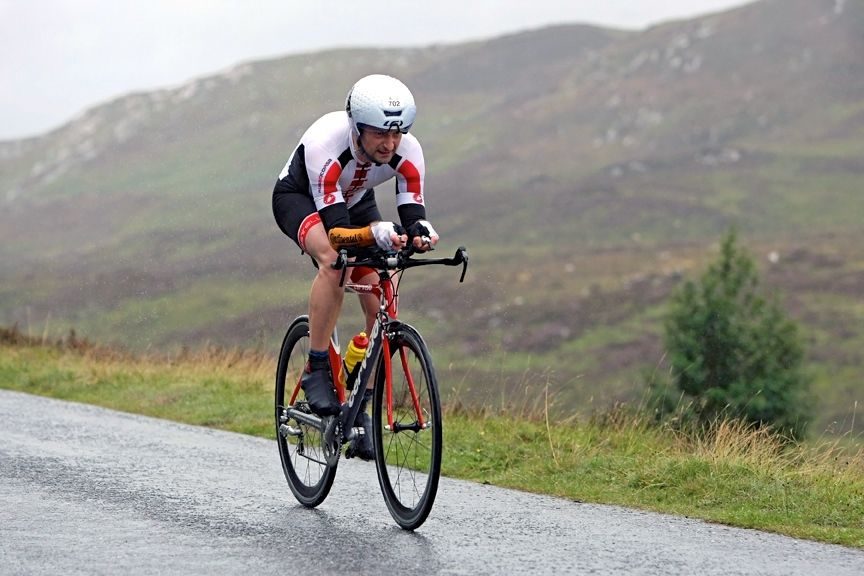 “The bike course is one of the most stunning routes in Britain, with the climb over Schehallion giving fantastic views of the Scottish landscape.  Don’t go out too hard at the start so that you are strong for the climb.”

“It’s worth checking out the descent on the north side before race day, as there is a tight steep corner and sometimes debris if it’s been raining hard. I like to use an 11/28 cassette on my back wheel, to give me a range of gears for both the climbs and the flatter section around Loch Rannoch.”

“Also on the bike, watch out for sheep, as they don’t watch out for you! Last year, six sheep were crossing slowly in single file as I zoomed towards them! Be sure to smile at the marshals around Loch Rannoch – the locals are very supportive of this event.”

“The bike course comes back over the Schehallion climb and the descent is easier in this direction. Once back in the valley, it’s always a bit longer than I reckon to get to T2, so remember to keep consuming energy gels!” 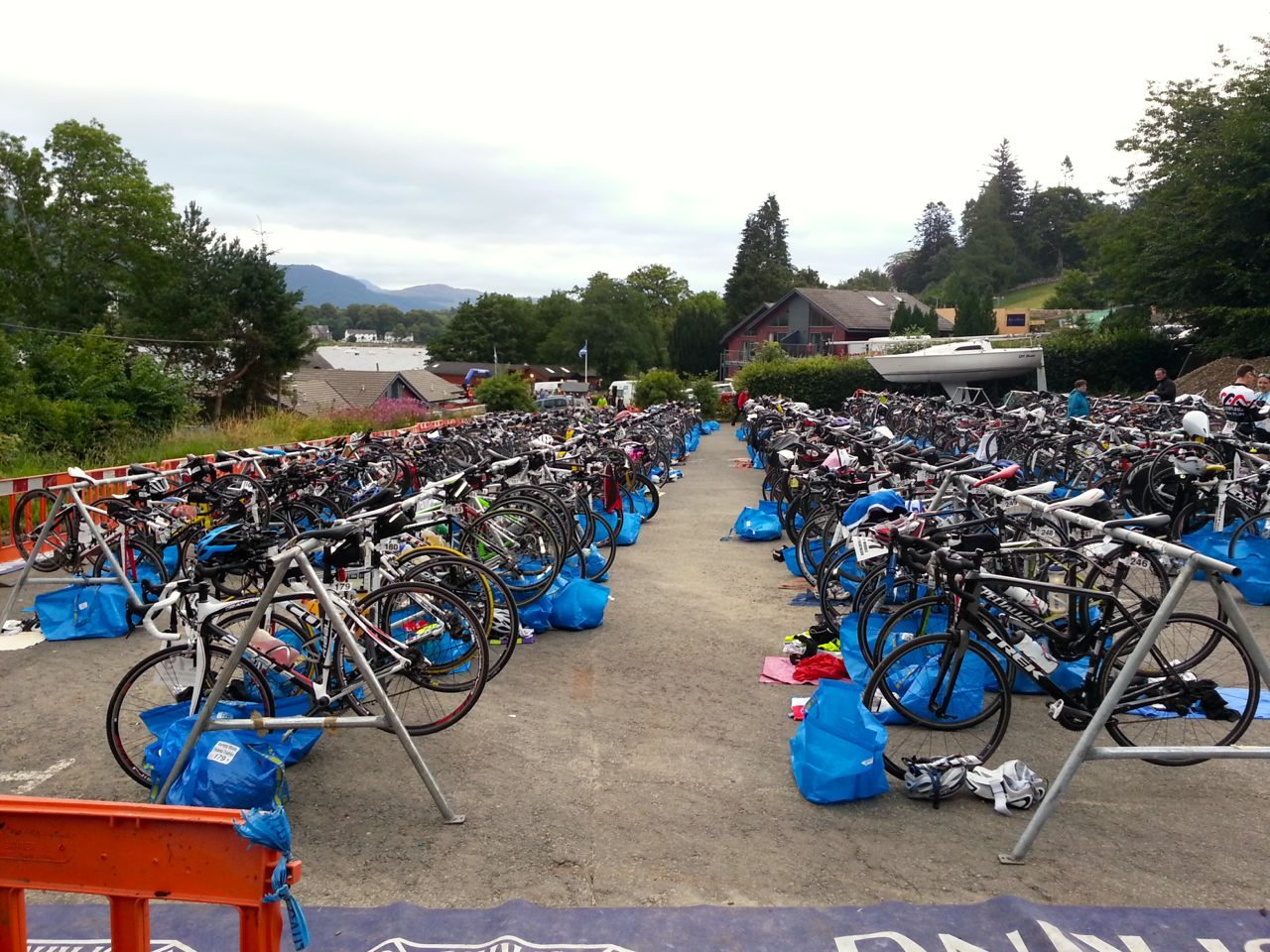 “It’s a split transition so pack a few extras in your T2 bag the night before to give you a few options on race day, depending on the weather and how you’re feeling.”

“The run is out and back, and undulating, with the steepest uphill on the loop at the turn point. Then you have to remember to look relaxed when you see your competitors coming the other way. There is usually plenty of support to boost you on the run, as lots of triathlon friends come out there to cheer people on. Save a bit of energy for the end, though, as it’s uphill from the bridge back into the town.”

“Have fun. Race director Richard puts on a fantastic event year after year and it is still my favourite UK event. I’ll be back!”

Are you racing Aberfeldy this weekend? What time are you aiming for? Let us know in the comments below!