World record holder shares her thoughts on racing at next year’s London Marathon, which triathletes she enjoys watching – and reveals the best advice she ever received

The rumours are true – Britain’s Paula Radcliffe tells 220 Triathlon that she will be returning to racing at next year’s London Marathon after pulling out of the London 2012 Olympics with a troublesome foot injury (image: Nike).

Radcliffe, 40, still holds the record for women’s world record for the marathon of 2:15:25 and will kick off her preparations with the Worcester City 10k this September. This will be the first time she has run competitively since the Vienna half marathon in 2012, having undergone surgery on her foot shortly after the race in Austria.

Ahead of this autumn’s 10k, we spoke to her about next year’s London Marathon, whether she enjoys watching triathlon, and what’s the best running advice she’s ever received…

Paula: The foot is good, thanks, it still gets stiff and will never be as efficient when running as it was but it is steadily improving and allowing me to run a decent amount on it.

Why did you choose the Worcester City 10k for your return to racing?

I chose to run in Worcester as Steve Cram had told me how good the course was. It is a fun chance to get a run out and see where my foot is at. I love the idea of a day of sport too, with the 50k run-bike-run and the kids races which my daughter, Isla, is really looking forward to taking part in. 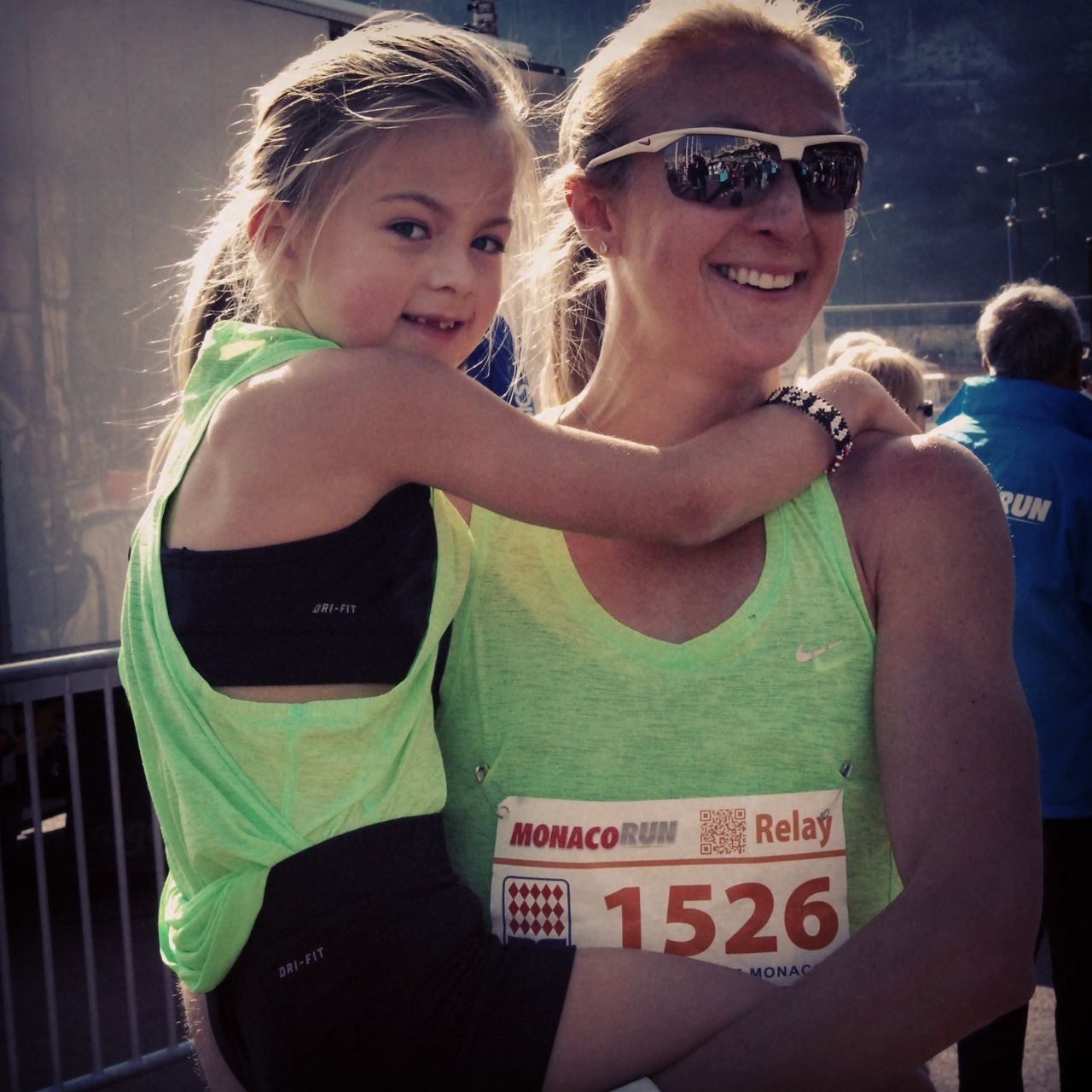 How are you feeling about next year’s London Marathon?

I am looking forward to being able to take part in the marathon, have fun and enjoy being able to run such an amazing event that I thought I would never have the chance to run again.

Have you been watching this season’s World Triathlon Series at all?

Yes. I enjoy watching the events and following the series. I love watching the Brownlees compete and think Gwen Jorgenson is great and a very good runner too.

What was the most useful running advice anyone ever gave you?

The most useful advice I ever was given was from my grandmother: give the best that you can everyday in everything that you do and laugh lots as it is good for you! Also step outside of yourself every so often, look back in on yourself and be sure that you are happy with the person that you are and the way you are living your life.

What’s the best running advice you’ve ever received? Let us know in the comments below!

Sundried reveal how to become their next triathlete ambassador