David Weir, a British paratriathlete with six Olympic golds to his name, has said that the new Para Tri Series being launched today by fellow Paralympian Sophia Warner is a “great opportunity” for disabled people to have fun and take part in triathlon.

Speaking to broadcaster Chris Evans on the Radio 2 breakfast show this morning, Weir – described as one of the best athletes this country has ever produced – said the aim is to get disabled people into sport.

“That’s my dream as well, I want to see people get involved in sport. As a disabled athlete myself, when I started I just wanted to do some form of sport. I didn’t think I’d get to elite level and it was hard to find clubs that did that.”

We will be live on @BBCRadio2 with @achrisevans at 8.45am. Join us chatting about http://t.co/GLxmVzQPTG #active pic.twitter.com/HbgSYVxWW9

The Para Tri Series will begin with a launch event at the 2012 Olympic and Paralympic rowing venue Dorney Lake on Sunday 9 August. It was created last November by Paralympian Sophia Warner, and will offer five different paratriathlon events, ranging from a ‘Sprint Para Tri’ for beginners (150m swim/3km bike/1km run) up to ‘Full Para Tri’ (750m swim/20km bike/5km run).

Further information, including how to register for the inaugural event, is available at www.paratri.com, with regular updates available on Twitter and Facebook. 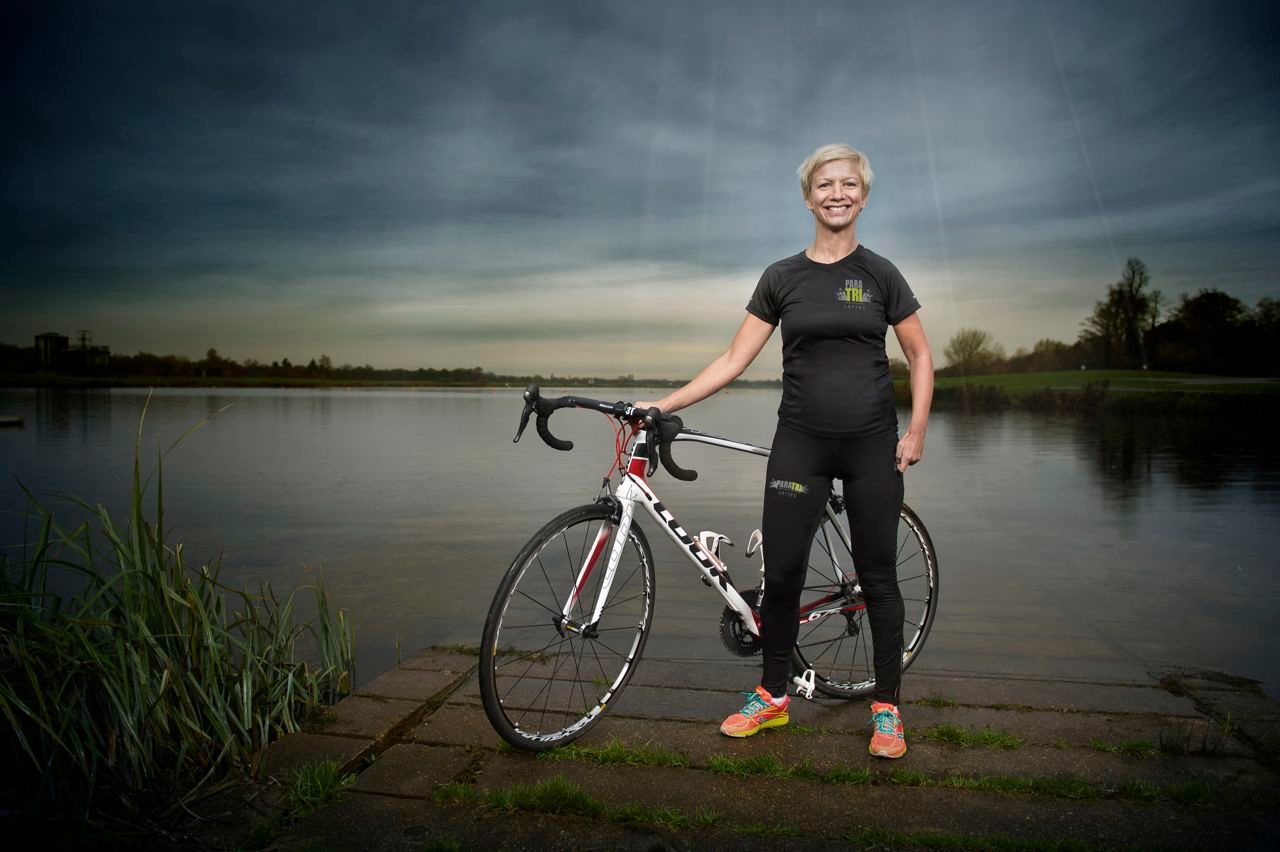 Weir also said on the Radio 2 breakfast show this morning that he’s committed himself to racing both the Boston Marathon (20 April) and London Marathon (26 April) this year.

“I thought why not give it a shot now because it’s Olympic year next year and I won’t be doing it then, I’ll be saving myself for Rio. There’s a great opportunity to try and win both marathons in a week.”

Weir has already won the London Marathon a stunning six times, taking 2012 gold with a time of 1:32:26 and equalling Baroness Tanni-Grey Thompson’s record of six wins. He also placed on the podium 11 years in a row before a fifth-place finish in 2013. In 2014 he came a close second.

For more info on the new Para Tri Series head to www.paratri.com.

Will you be taking part in the new Para Tri Series? Let us know in the comments below!

Tribal disability sports series to introduce their first triathlon in 2016