Hosted in Nottingham, just as it has been since 1991, the Zoot Triathlon Relays also saw new elite style relays and team time trials take place on Sunday alongside the traditional format. 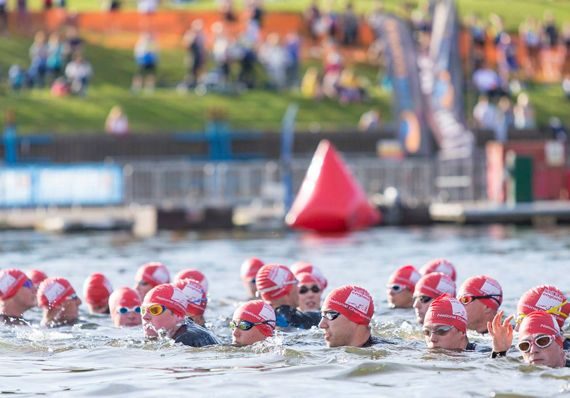 Saturday saw hundreds of teams take part in two waves of relays that offered prizes in men’s, women’s, mixed and open categories across a range of age-groups. The quickest teams got all four relay members around the 500m swim, 15km bike and 5km run course in less than three hours, whilst others went round at a more sedate pace in the freakishly hot 30 degree temperatures. 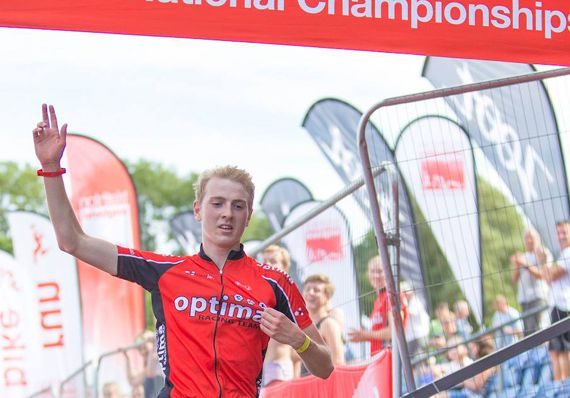 Teams from Optima, Tricamp-Tfn, Army, Erdinger AF, Cambridge University and BRAT bagged the top prizes and many of those were back on Sunday morning to race again in the new elite format team heats.

For provisional event results from the event, visit the One Step Beyond website. A full breakdown of Triathlon England National Champions will be confirmed shortly.

The new elite style racing on Sunday saw each athlete cover a 250m swim, 5km bike and 1500m run before handing over to their teammate. The elite Jackpot racing team of Max Hazel, David Bishop, Tom Bishop and Adam Bowden were the quickest around the course in the heats recording a time of 01:05.16. 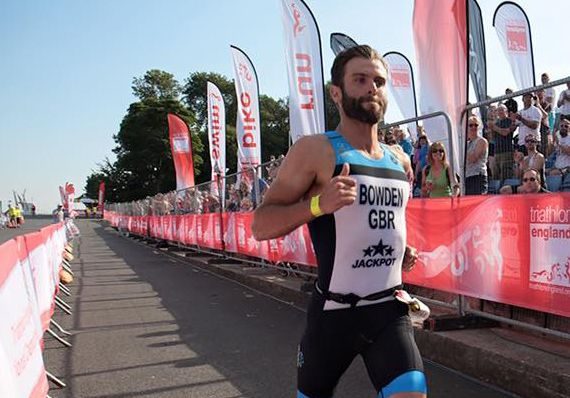 Loughborough Triathlon and Arragons Cumbrian Triathlon Club were the top two Home Nation affiliated clubs in the heats and successfully qualified to represent Great Britain at the ETU Triathlon Club European Championships in Nice on 4 October 2015.

Following the heats, the top ten men’s, women’s, mixed and open teams went forward to the team time trial final over double the race distance. Jackpot Racing set off last by being the fastest qualifiers, with Racetime RT a minute ahead and teams from Optima, Red Venom and Tricamp/Tfn ahead of them. 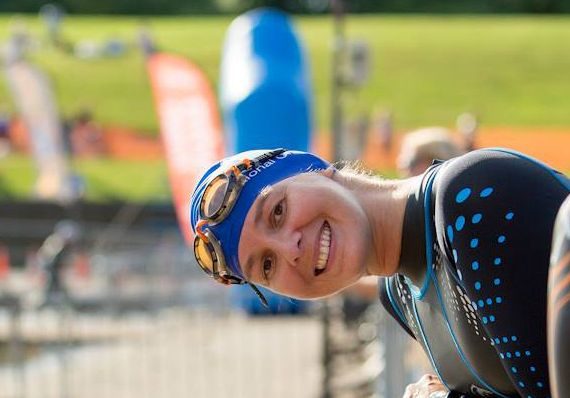 Jackpot closed that gap and all of the top teams demonstrated well-drilled team working skills in an exciting final. Jackpot took the win in 31:30mins, ahead of Racetime in 32:11mins and Optima in 32:58mins.

Did you race at the National Relay Champs? Let us know in the comments!

GO TRI aims to hook in newbies with low-cost races