Next month London will play host to the ITU World Championship finals for the first time in 20 years. To get your tastebuds going, we have put together a short guide to the schedule of events, and the top international elites to watch out for.

Our pick of the top international female elite athletes: 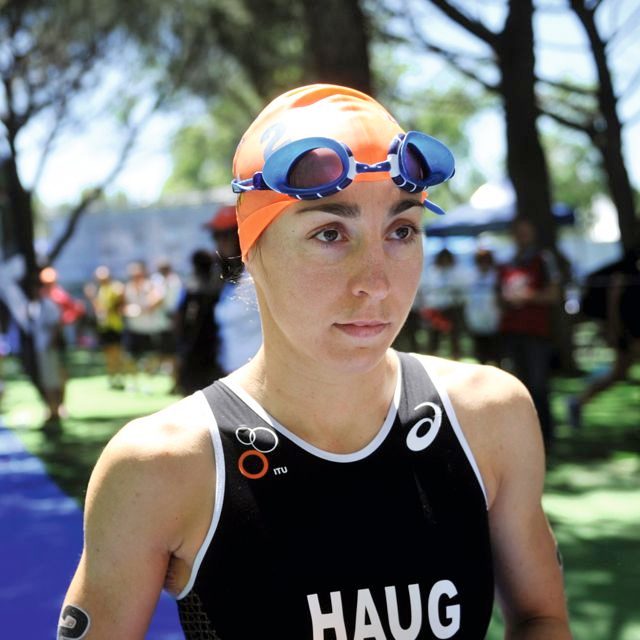 Anne Haug (GER): The German is Ms Consistency on the women’s WTS circuit. She recorded top-10 finishes in all seven of her races in last year’s series and, having kicked off 2013 with a commanding victory on Auckland’s streets, Haug has rarely strayed from the podium ever since. 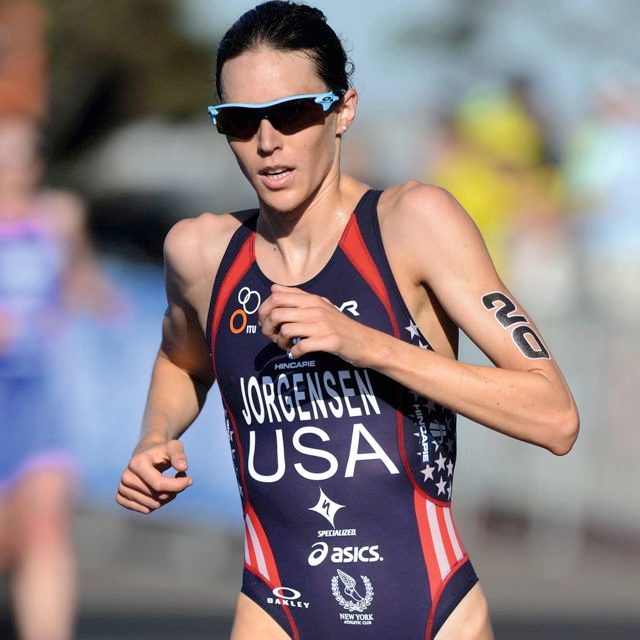 Gwen Jorgensen (USA): After failing to finish at Auckland, the next two races in this year’s WTS series signalled a major turnaround in Gwen Jorgensen’s fortunes. In San Diego, she timed her attack on the run to perfection, catching Australia’s Emma Moffatt with just a mile to go to become the first American to win a WTS race. 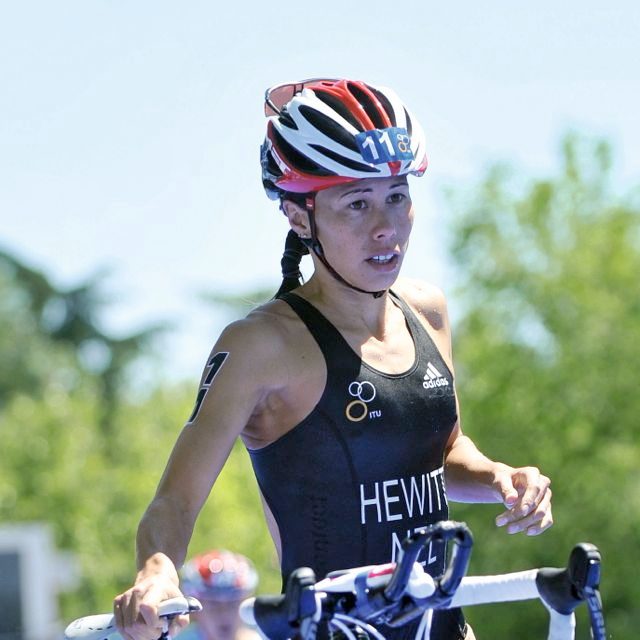 Andrea Hewitt (NZL): The runner-up to Britain’s Helen Jenkins in the 2011 WTS series (where she impressively won the Grand Final in Beijing), New Zealander Hewitt has, by her own high standards, had a mixed season. Disappointing results on home turf in Auckland (15th) and Madrid (29th) have been balanced out with some more conspicuous replications of her old form, specifically her sixth place in San Diego and two successive fourths in Kitzbühel and Hamburg. 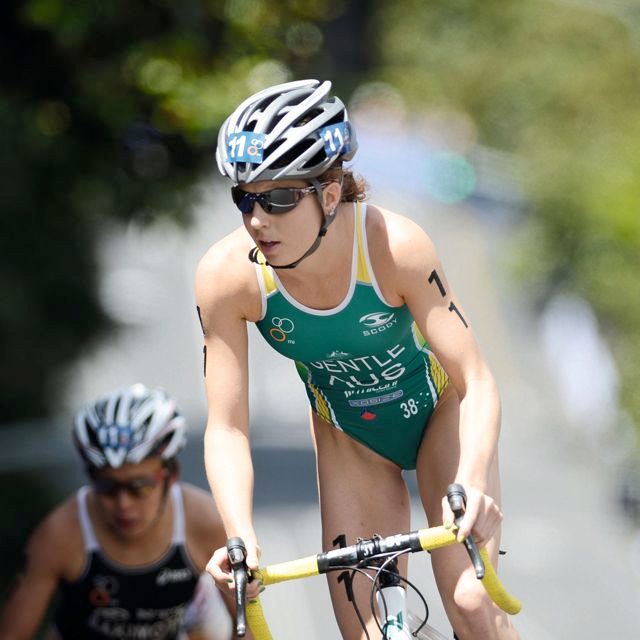 Ashleigh Gentle (AUS): From a nation that’s produced an inordinate number of world-class female triathletes, Gentle has become a firm fixture among the elite women, following four top-10 WTS finishes in 2012. And this Gold Coast native has repeated those impressive figures this season; two ninth-placed finishes (in San Diego and Kitzbühel) have been eclipsed by a fourth in the rain in Yokohama and a fifth under the sunny skies of Hamburg.

Our pick of the top male elite athletes: 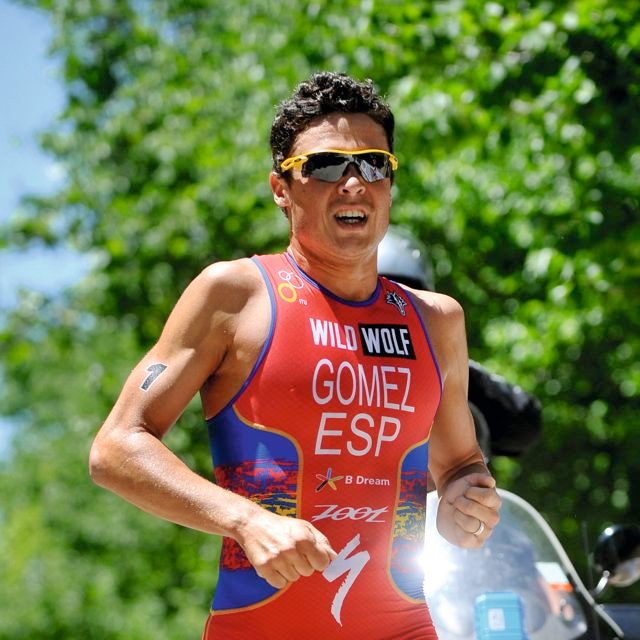 Javier Gomez (ESP): Had the Brownlee brothers opted for glory on the running track instead, Javier Gomez would be the uncontested king of Olympic-distance triathlon. For the last six series, the Spaniard has been in the top three at season’s end, claiming the outright title for himself on two occasions. This season, though, he’s been unable to shake off the Brownlee voodoo. 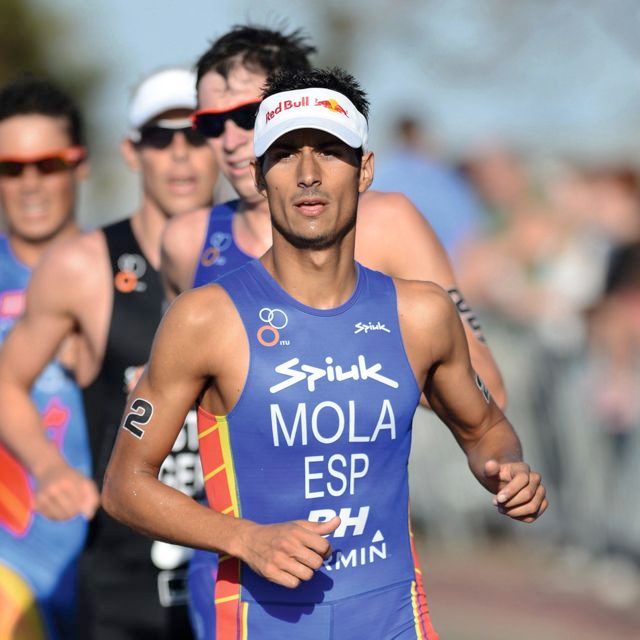 Mario Mola (ESP): Having not previously experienced the view from a WTS podium, Mario Mola has had a storming 2013 series. Things got off on a great foot in Auckland where the young Mallorcan took silver, just 12secs behind his legendary compatriot Javier Gomez. 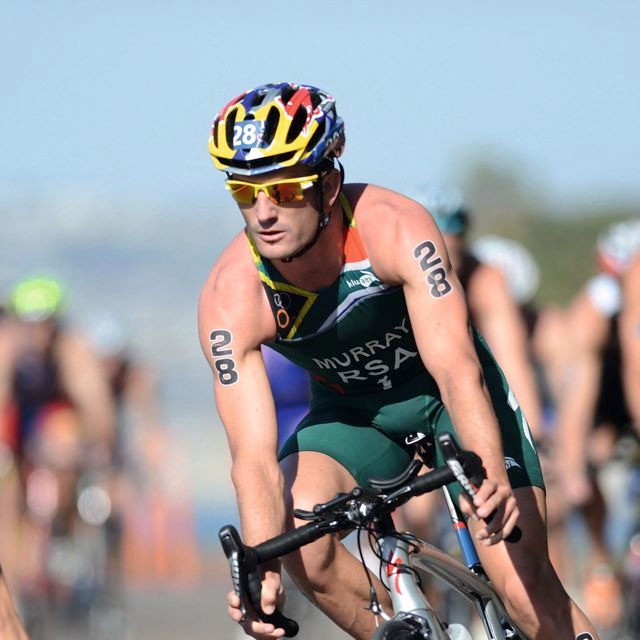 Richard Murray (RSA): At the age of 24, Murray is Africa’s premier triathlete, a position crystallised by his fifth place overall in last season’s WTS campaign. This year the South African has consolidated that performance, aided by an impressive showing at San Diego where he reined in the ever-consistent Joao Silva to post the second-fastest run split and take silver.
Advertisement 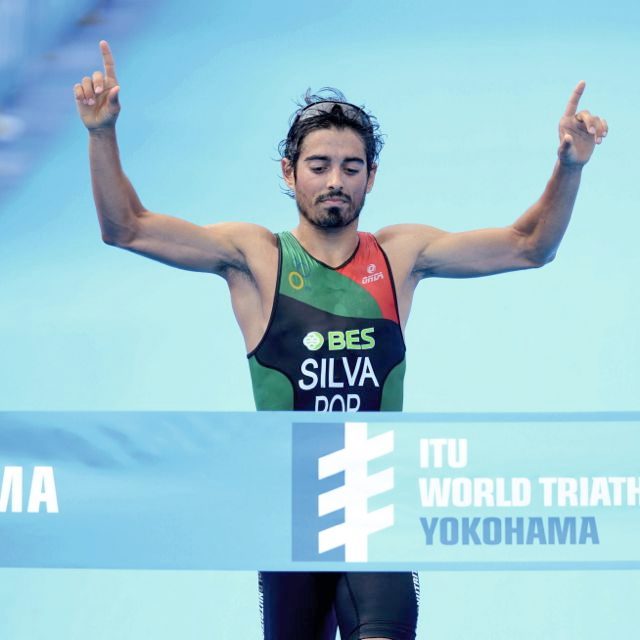 Joao Silva (POR): ‘And in third place, Joao Silva!’ An announcement heard several times at WTS events this year, as the 24-year-old notched up a trio of bronzes in the opening three races. Not that Silva should remotely be regarded as the ‘nearly man’ among the elite men. After all, the man from Lisbon has a couple of WTS Yokohama victories under his belt from previous years, marking him out as a contender whenever the course or conditions suit him.