British athletes and Leeds City Council hail the 'fantastic news' that the Yorkshire City has been confirmed as a host for the 2016 World Triathlon Series.

The International Triathlon Union confirmed overnight that Leeds will host a round of the World Triathlon Series next summer, with the date and full series schedule to be confirmed after the forthcoming ITU World Triathlon in Hyde Park on the last weekend in May.

The event will take the place of the event in London, as Hyde Park will be under construction in 2016 to allow for the building of a cycling superhighway throughout the city.

Leeds was put forward by British Triathlon, supported by UK Sport, as Britain’s candidate city following a bid to host the event led by Leeds City Council, with backing from Sport Leeds, Welcome to Yorkshire and other key stakeholders.

The elite men’s and women’s races will take place over the Olympic distance, starting in Roundhay Park with a 1500m swim and finishing in the heart of city after a 40-kilometre bike ride and 10-kilometre run.

Alistair and Jonathan Brownlee, as well as Leeds-based stars Vicky Holland and former ITU world champion, Non Stanford, are relishing the prospect of racing in front of packed crowds and an atmosphere similar to the unforgettable Tour de France Grand Départ and the recent Tour de Yorkshire. 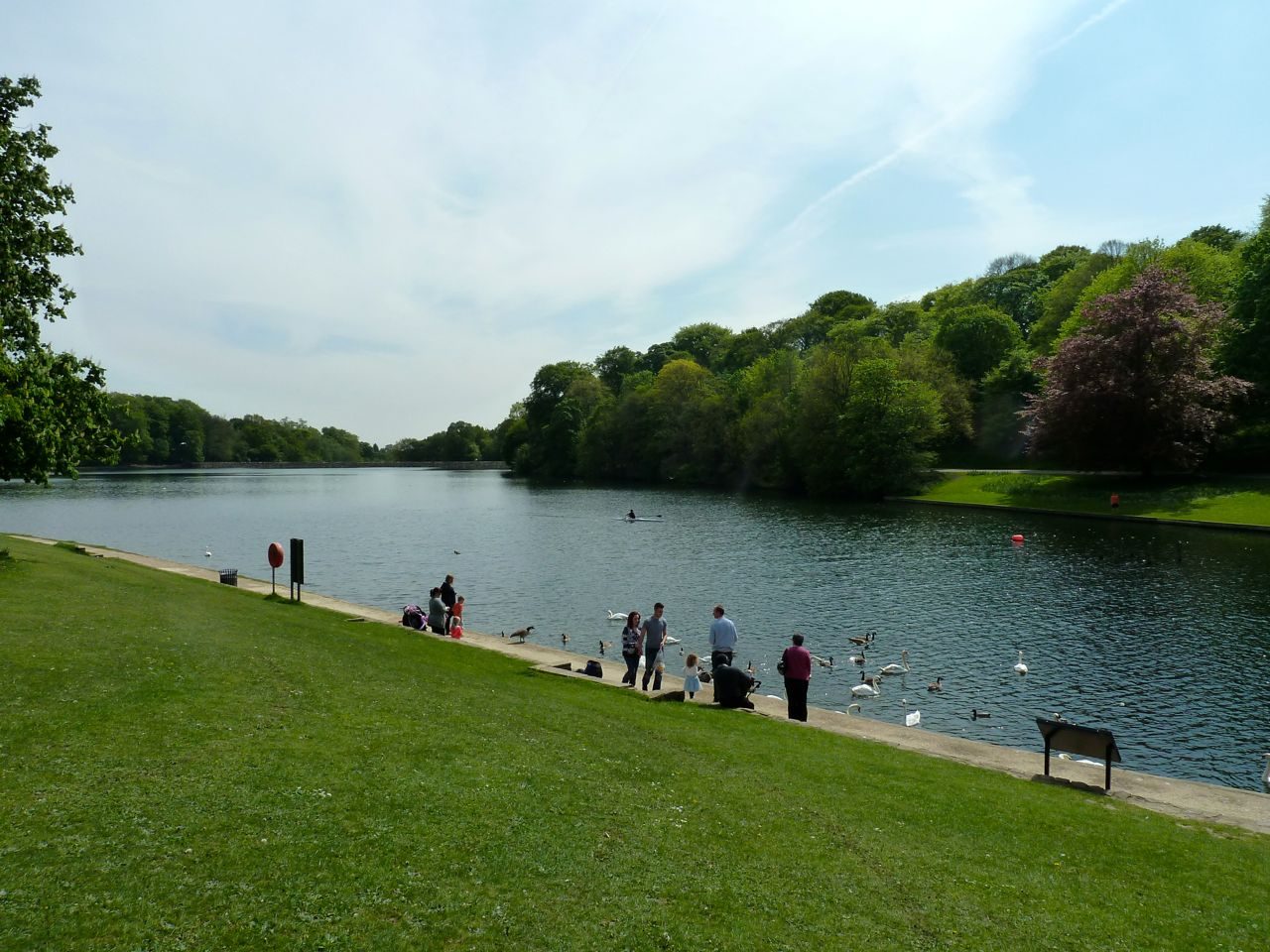 Jonny Brownlee said: “Having an ITU World Triathlon Series event in Leeds is like a dream come true in many respects. To race at the highest level in the city where I grew up and have done all of my triathlon training is something that I’m already excited about.”

Former world champion Non Stanford, who also trains in Leeds, said: “To see an ITU World Triathlon Series event come to Leeds as we build towards Rio will be fantastic. I am sure it will be an amazing spectator event, and the fact that amateurs can take part on the same course will make it even more memorable.”

The ITU also announced Gold Coast as the host of the 2018 World Triathlon Series Grand Final Event, and will shortly be announcing the full list of host cities for the 2016 and 2017 World Series races.

What do you make of the news? Let us know in the comments!