Trail running, triathlons, cycling events and open-water swimming will all return to the Keswick Mountain Festival for 2015, with three new runs to be added next year including a 50km ultra marathon.

Taking place in the beautiful Lake District on 14-17 May, all events will start and finish at the centre of the festival site on Crow Park outside Keswick. The long and short triathlons and open-water swim will return on 16 and 17 May, along with the cycling sportive.

The biggest new addition for 2015 is a 50km ultramarathon which will replace the marathon and incorporate the best of the Borrowdale, Buttermere and Newlands trails. The route has been designed to appeal to runners who are planning their first ultra, or want to use the event as a springboard to other races over the summer. Also being added next year are 5km and 25km trail runs. 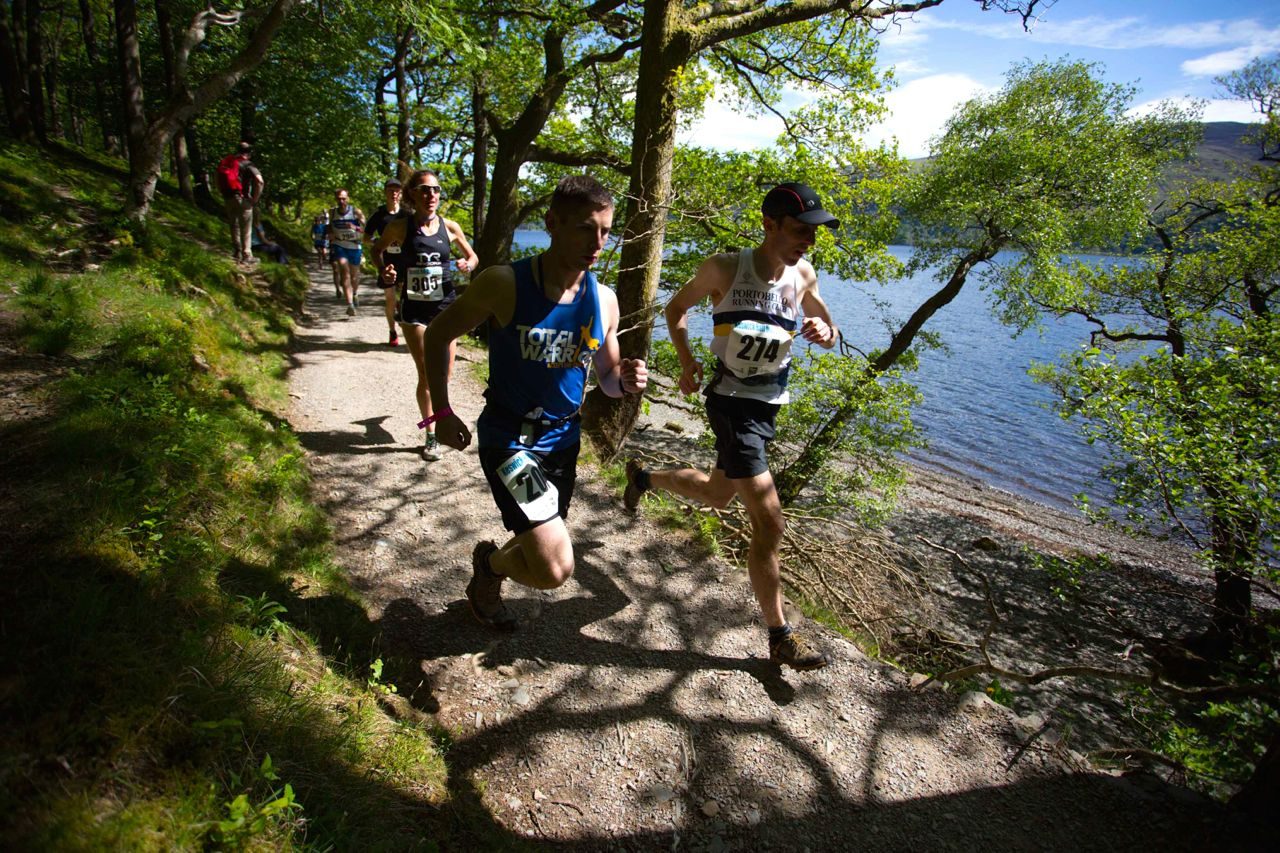 220 contributor and four-time Ironman world champ Chrissie Wellington, who took part in the 21km trail run this year, said: “”The Keswick Mountain Festival provided a superb mix of sport, interesting and inspiring talks, great music and fabulous food – in a fantastic venue, with one of the most beautiful backdrops in Britain. To do the trail half marathon was the icing on the cake for me, as I got to immerse myself in Cumbrian countryside – including all its very challenging ups and downs!”

And what of the triathlons? Both will be held on Saturday 16 May, with The Long Triathlon involving an 800m swim in Derwentwater, 35km bike and 10km run that takes in iconic routes in the local area. The Short Triathlon will involve a 400m swim, 20km cycle and 5km trail run, and is being pitched at less experienced athletes. Also being held the same day is the Back o’ Skiddaw Sportive, covering 70km, and the 1500m Derwent Island swim.

Tickets are on sale now from www.keswickmountainfestival.co.uk, and everyone who books before 31 December will receive a free Festival Day Ticket for the Saturday, including the evening’s live music.