“This has been the most magical day,” says Thomas after cruising to victory in his first ever long-distance race

Less than a week after revealing that he’d be racing Ironman Wales, the USA’s Jesse Thomas produced a stonking win in Tenby yesterday on his long-course debut.

It was Harry Wiltshire (GBR) who quickly set the tone amongst the talented men’s field, leading the way as he exited the 3.8km sea swim in 51:55mins for an early move, with local hero Olly Simon just a few seconds behind. 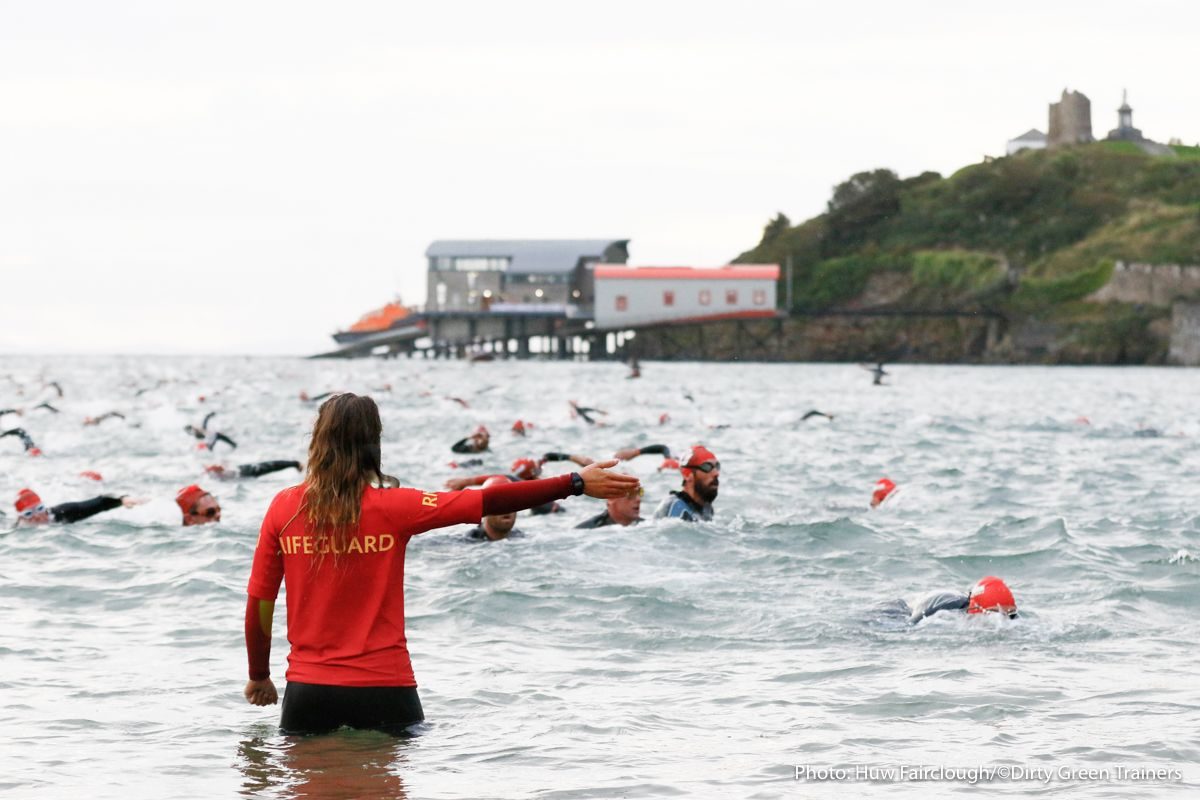 As the leaders headed up the infamous zig zag climb and 1km run through a roaring Tenby crowd to T1, it was Thomas, Nick Baldwin (SEY) and Felipe Manente (BRA) who were hot on their heels, with Craig Twigg (GBR) and Markus Thomschke (GER) a further 5 minutes behind.

It wasn’t long before Germany’s strong biker Markus Thomschke and rookie Thomas made their move to join Wiltshire and the trio pushed hard. Meanwhile, Croatia’s Andrej Vistica was also working his way up the field to join them, in a pace that Simon was unable to sustain.

Thomschke set the fastest bike split of the day, covering the testing 180km of climbing over 1,800m which saw him dismount in 4:57:15 in first place, being unable to break clear from Thomas for over 100km. Meanwhile Wiltshire was trailing in 3rd and Croatia’s Vistica was still chasing hard in 4th.

Thomschke managed to hold his strong pace which guaranteed him a podium place, but he was not a match for the leg speed of Thomas, who despite having never run a marathon distance before, found the strength to produce a sub-3hr marathon, cruising to the finish in a superb time of 08:57:33. In the race for second and third place, Vistica managed to steal ahead of Thomschke at the 28km mark, and he stretched the lead to just over 2mins, finishing in 08:09:02. 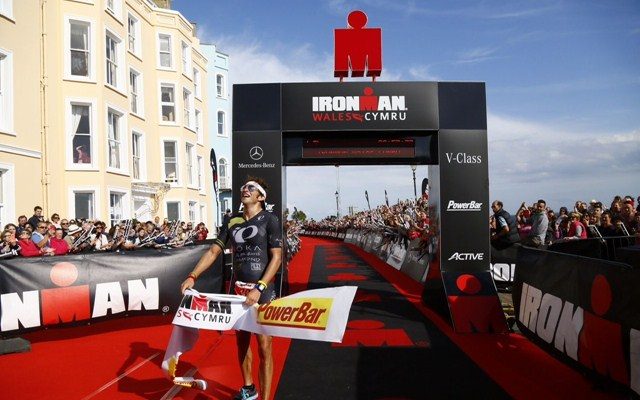 Greeted on the finish line by his wife and family, Jesse was emotional but clearly thrilled by his shock result for his first Ironman. “The longest I have ever run was 17 miles. It sounds crazy but I entered Wales as I love it tough. After my disappointment at my result at the Ironman 70.3 World Championship, this has been the most magical day and a dream come true. I couldn’t have asked for a better start to racing Ironman.”

In the women’s race, Germany’s young performer Anja Beranek, who recently finished third in the 2015 Ironman 70.3 World Championship, dominated the field with a stunning performance from start to finish. Although a strong swim from Carol Bridge (GBR) saw the pair exit together, it only took a matter of minutes for closest rival Katja Konschak (GER) to move into second place once out on the bike course. 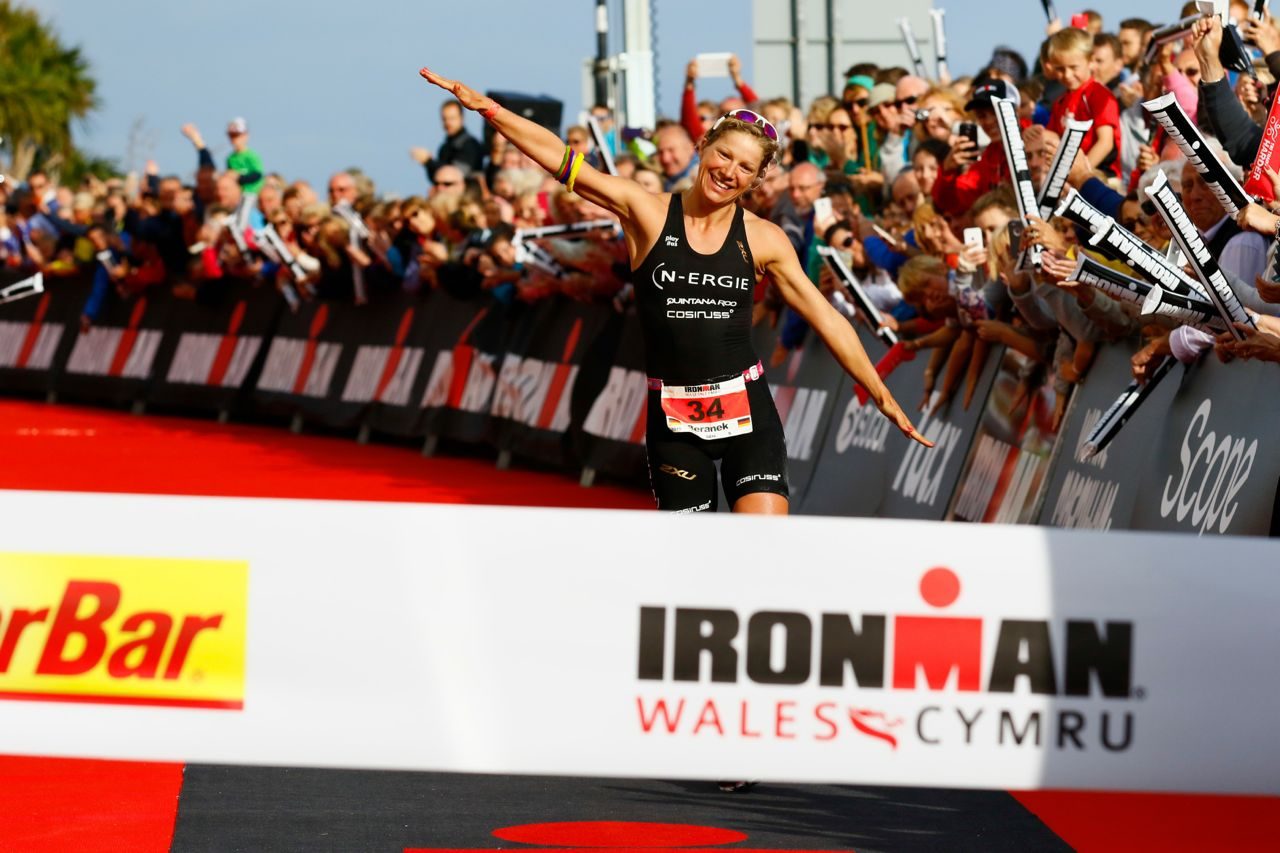 Beranek could not be touched on the bike as she steadily pulled away from her rivals and headed into T2 with a phenomenal bike split of 5:30:15 (7th overall), having extended the lead to a punchy 32:05mins.

With Beranek in a class of her own, the race was on for second and third place between Tineke Van Den Berg (NED), Eleanor Haresign (GBR), Tine Holst (DEN) and Konshcak, all jostling for podium as a close pack. However it was Tineke who managed to hold onto second place with Katja producing the fastest 3:13:50 marathon run to take bronze, finishing in 10:28:22 and 10:29:55 respectively.

Former Pro cyclist Emma Pooley showed that she can hold her own on the bike and the run and continues her transition to triathlon, finishing in a credible fifth place in 10:38:41.

Full results can be found here. 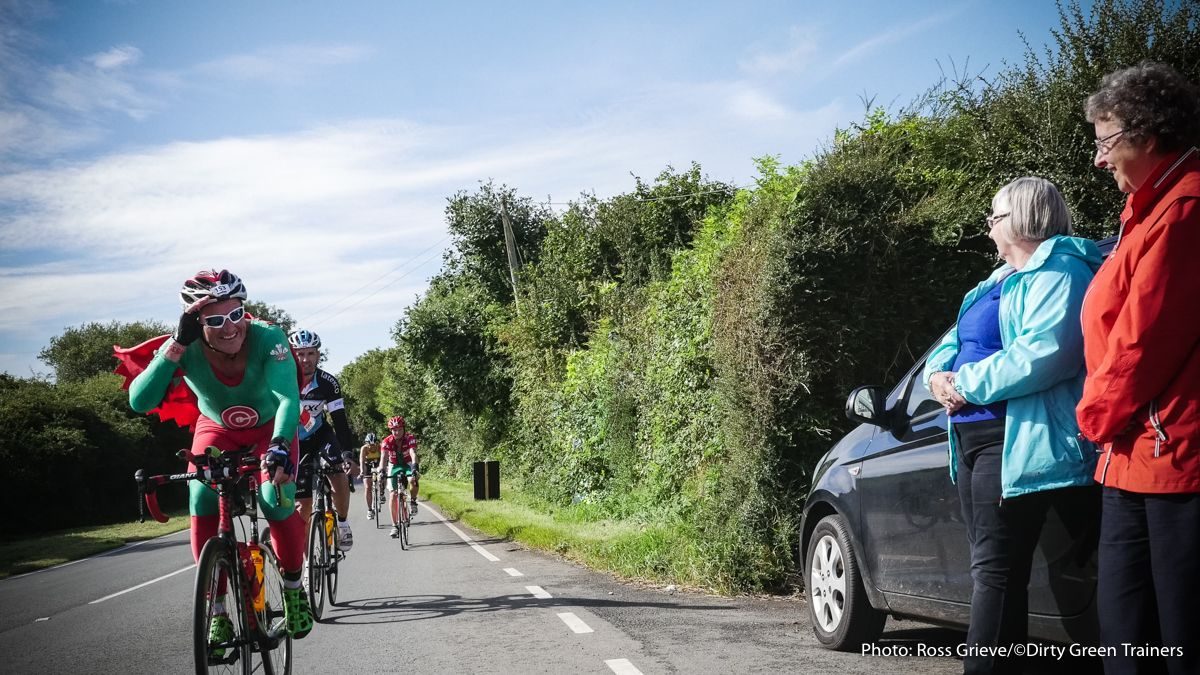 Were you racing in Tenby yesterday? Let us know in the comments below!

Revealed – the Ironman Wales athletes who qualified for Kona