As our top 10 predictions for the men’s and women’s races at Kona this Saturday prove, GB has a good chance of featuring heavily in the prize money: no fewer than four of the top 10 women we think will succeed are Brits.

There are no British men among our top 10 contenders but three have – albeit belatedly – to battle their way on to the start list, along with two other women definitely worth keeping an eye on…. 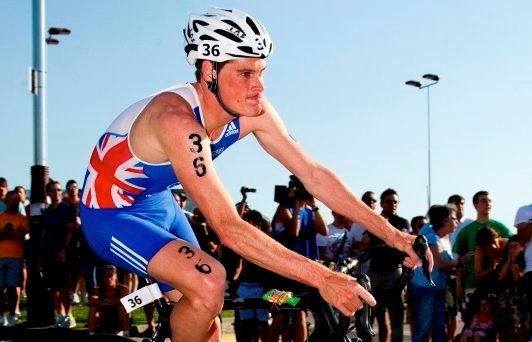 Whether it’s trying to become Olympic domestique, winning his first iron-distance race or qualifying for Kona, Wiltshire – despite not being the most talented athlete – has a knack of making an impact. Having based himself in Leeds for a dedicated if ultimately flawed attempt to qualify as the Brownlees support for London 2012, he’s mixed law school with racing long ever since.

Wiltshire attempted SEVEN Ironman races in a one-man world tour this season, so no-one can argue he has not earned his starting spot. It was finally clinched by flying to Japan in late August via New Zealand, Melbourne, Brazil, a crash in France, an aborted comeback in Bolton and Sweden.

Wiltshire has about as much chance of winning in Hawaii as he does of being the poster boy for the ITU (they banned him for six months for wrestling with Javier Gomez), but you should still see him at the front of the swim – his high left arm whirling like a propeller in the slipstream of American Andy Potts.

From there it could be a long day, but some hours later he’s sure to pop up, jogging down Ali’i Drive with a smile on his face having completed another crazy year in multisport. 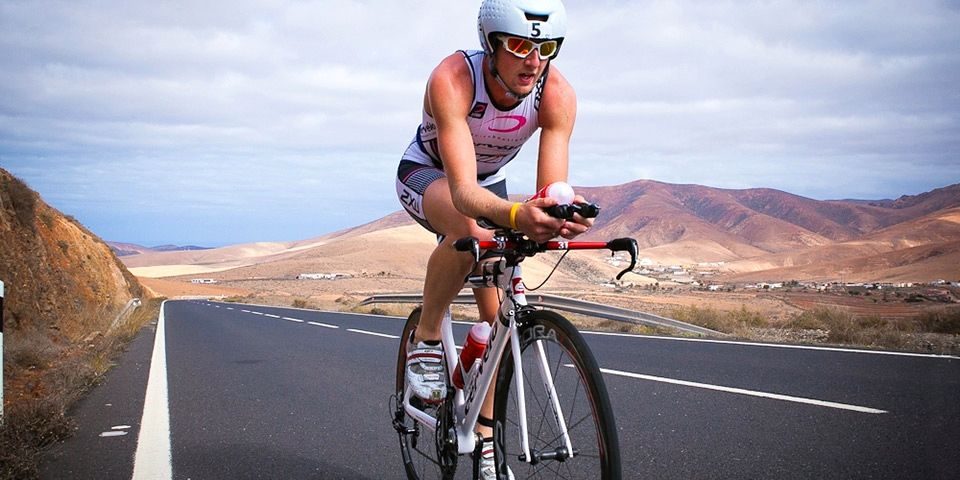 Alongside Nils Frommhold, Halksworth is the youngest competitor on the male pro list, and a contender for Britain’s number one Ironman. Like last year the islander had to make a pilgrimage to Mont-Tremblant in Canada in August to cement his Kona qualification, and while a runner-up spot ahead of Andreas Raelert did the job, it will have compromised prep for Hawaii once more.

That said, though, the former junior Commonwealth swimming champion, who put on a proud swim/bike showing in Glasgow this year, is a consistently improving performer. He’s a two-time Ironman UK champion, was sixth in New Zealand and eleventh in Melbourne and has some wrongs to right last year when he was picked out for a drafting penalty when he believes any of the athletes in the pace line could have been carded for a similar offence. 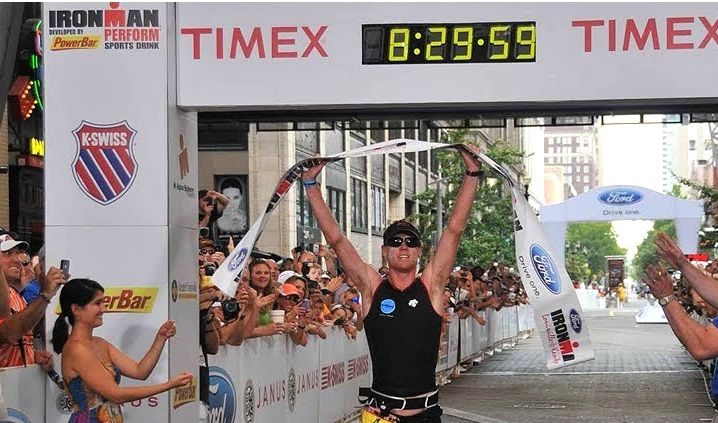 Of dual nationality the Aussie-Brit understandably spends his training time in the warmer climes as an ally of Chris McCormack and was a late call-up for Kona on the rolldown. Not the perfect preparation perhaps, but after a shocking debut in Arizona, Ambrose has been in consistent form on the Ironman circuit since 2009 and could hardly refuse the chance to make his Kona bow.

A strong swimmer, he may struggle to handle the pace on dry land but a second in Port Macquarie in May and third in Whistler two months later mean he shouldn’t disgrace himself on the course and face too much ribbing from Macca on his return.. 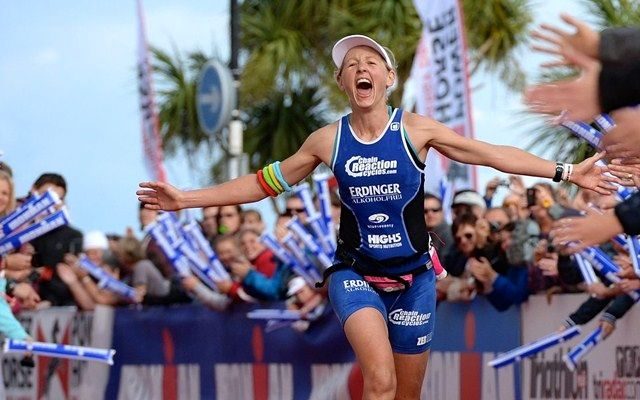 Many British eyes will be on Gossage, and the neo-pro will not be in completely unfamiliar territory having twice raced in Hawaii as an age-grouper. The 2013 Ironman UK champ has not finished outside the top two in her last five iron distance events, but showed the slog an upcoming triathlete has to put in make the 35-women cut-off by having to go to Wales last year and back up with South Africa and Lanzarote this time round.

True the opposition hasn’t been of the highest calibre, but Lanzarote gives a good grounding for Kona and the qualified cancer doctor loves a challenge. She’s also tiny, so providing she doesn’t get blown into the Pacific on the crosswinds, should dissipate the heat better than most.

On the downside, Gossage isn’t a front pack swimmer so will be gnarly in her efforts to keep in touch on the bike and try and unleash a competitive run. Her biggest challenge may be believing she should keep such company and while the elusive three-hour marathon might be a stretch, you feel she’ll relish every second of this opportunity and could run herself into the top 10. 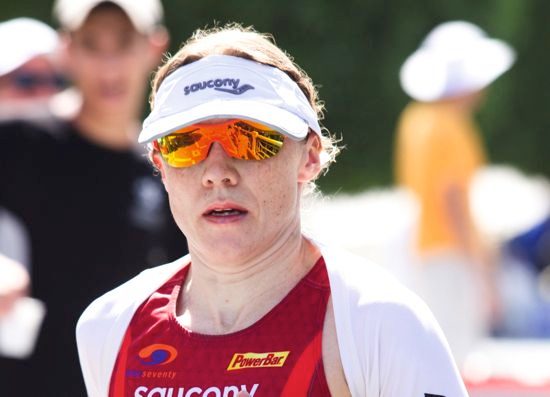 Morrison articulates well on triathlon and has brought that intelligence to her race schedule by getting the qualification job done early. A fourth place in last year’s 70.3 World Championships in Las Vegas followed by a win in Auckland 70.3 and a second in Panama bumped her up the KPR and a third in a frigid Ironman Lake Tahoe in September completed the ask of the one full distance race.

It means after an extended break from the sport she is back to Kona, where she has previously finished eleventh in 2011 and 16th two years before. A four-time duathlon world champion her strength lies on the bike and the run and at the age of 37 expect to see the Scot have everything covered in Hawaii, including her arms  – the first degree sunburn acquired in 2009 not an experience she’ll want to repeat.

Who do you think will be the top-performing Brits at Kona this weekend? Let us know in the comments below!