With a little over two months to go until this year’s Challenge Roth, the organisers have confirmed 2014 winner Timo Bracht (GER), 2013 victor Dirk Bockel (LUX) and ‘Flying Dutchwoman’ Yvonne Van Vlerken are among the big names racing.

It took Bracht, 39, four attempts before he finally won last year, and this year he has decided to forego Kona in favour of Bavaria’s biggest triathlon. Bockel, 38, is a long-time rival of Bracht, having nabbed victory from the latter in 2013, and finished sixth last year.

Their rivals in the men’s race will include Nils Frommhold (GER), 28, whose recent wins include Ironman South Africa 2014, and Andrew Starykowicz (USA), 32, an extremely strong cyclist who came first off the bike at Kona 2013.

Her rivals will include Gina Crawford, 34, who has won Challenge Wanaka in her home country of New Zealand a whopping six times – including 2015. The USA’s vastly experienced Laura Bennett, 40, could also have a say, having placed second at Ironman Boulder last year.

German women racing include three who could be among the top favourites: Daniela Sämmler, Natascha Schmitt and Svenja Bazlen. Daniela Sämmler finished 10th in Roth last year, while 29-year-old Natascha Schmitt is another promising German athlete and finished tenth at Ironman Frankfurt last year. Bazlen took part in the Olympic Games in London and will do her very first long-distance triathlon in Roth. 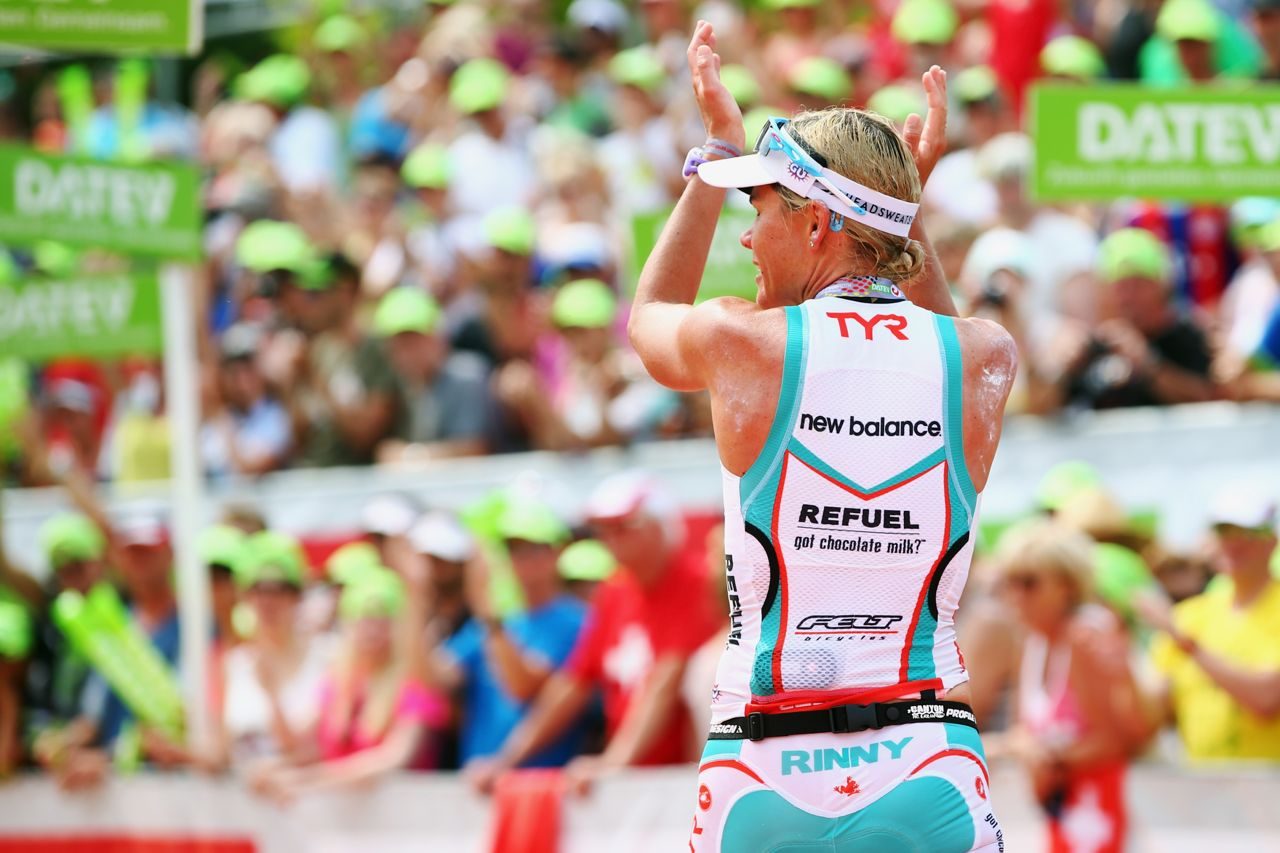 Notable by her absence this year will be Mirinda Carfrae (AUS), who won last year’s race, as well as Britain’s Rachel Joyce, who managed to podium behind Carfrae – a feat she would repeat months later at Kona.

In addition to the pros, there will be around 3,400 individual age-groupers and 650 relay teams taking part this July – and more than 200,000 spectators expected. Last year was Challenge Roth’s 30th anniversary, with hot conditions making 220’s Matt Baird sweat on the sidelines.

Will you be racing Challenge Roth? Let us know in the comments below!

More Challenge Roth 2015 spots up for grabs – get tweeting!