Paratriathletes compete over three disciplines, in five classification groups (PT1 – PT5). Although the disciplines are the same for the Olympic athlete, the training principles aren’t directly transferrable.

The short history of the sport means that effective training principles for the paratriathlete are still being developed, and there’s very little applicable published data in the area.

The British Triathlon Federation (BTF) and their paratriathlon performance manager Jonathan Riall decided that the best way to develop effective training principles for paratriathletes would be to carry out a scientific study of the development/elite squad of athletes, while documenting existing knowledge.

The BTF – with funding from the Peter Harrison Foundation – granted a physiological support project at Loughborough University (2014-2015) for the paratriathlon performance athletes.

The team at the Peter Harrison Centre for Disability Sport consists of Katy Griggs has carefully planned a programme of testing that will support the athletes and coaches during the build up to Rio 2016.

The main purpose is to give athletes a physiological advantage over their competitors, by ensuring that they’re in the best shape for Rio with an effective training strategy. 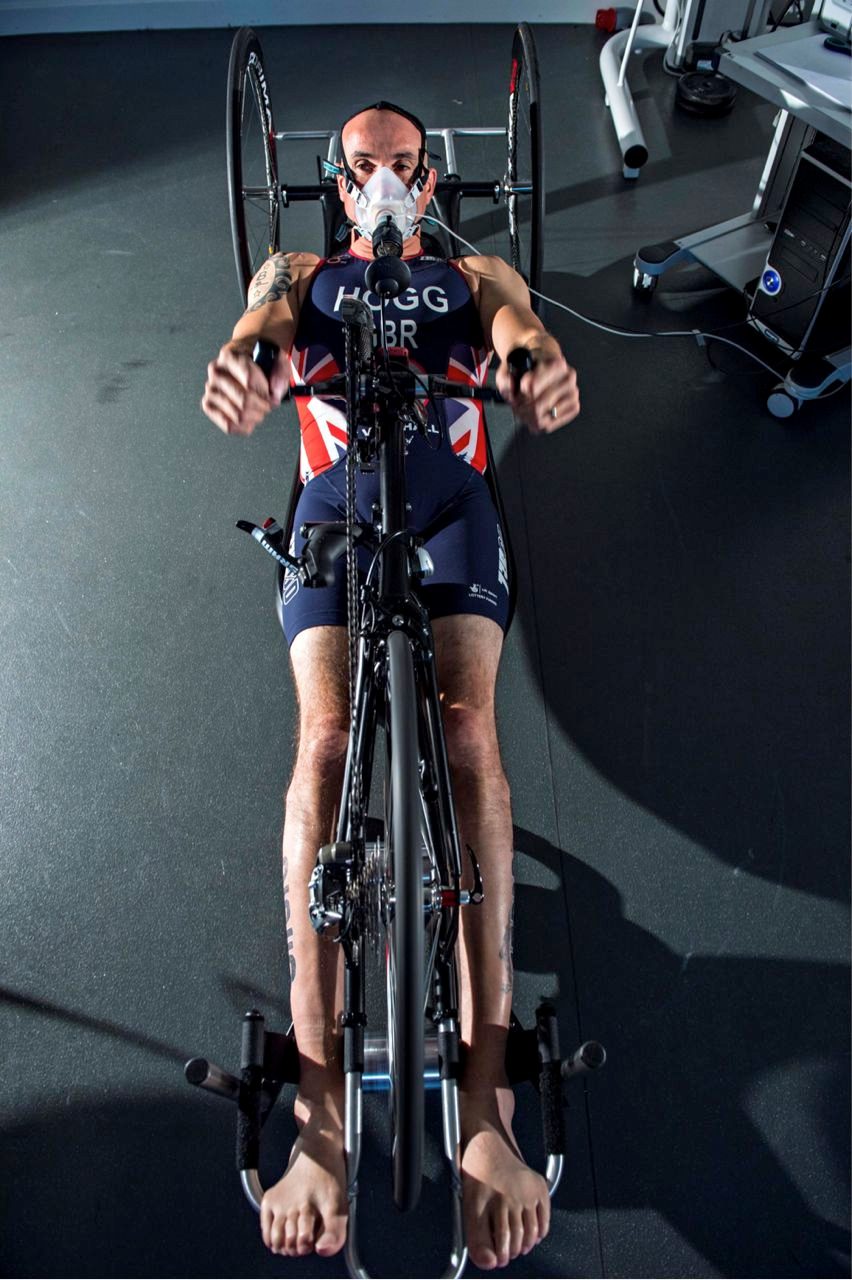 The project involves assessing the squad members over a range of test protocols at specific points in their training cycle. As noted before, paratriathlon sports training knowledge is still developing and some of the ‘empirical laws’ of training may need to be challenged.

This has therefore provided staff within the PHC a valuable opportunity to collect data of this nature. Alongside the longitudinal physiological profiles of paratriathletes, three main applied research topics have been developed:

1. Understanding the economy of running/pushing following the transition of the cycle discipline;
2. Monitoring the immune function in paratriathletes across a season;
3. Cooling and acclimatisation strategies for paratriathletes.

Many paratriathletes will display a unique physiological response during exercise depending upon their physical impairment. For example, for athletes in the PT1 class (wheelchair athletes), the considerably smaller amount of muscle mass used and varying trunk stability must be taken into account. These athletes will also have impaired thermoregulatory capacity compared with their able-bodied counterparts. 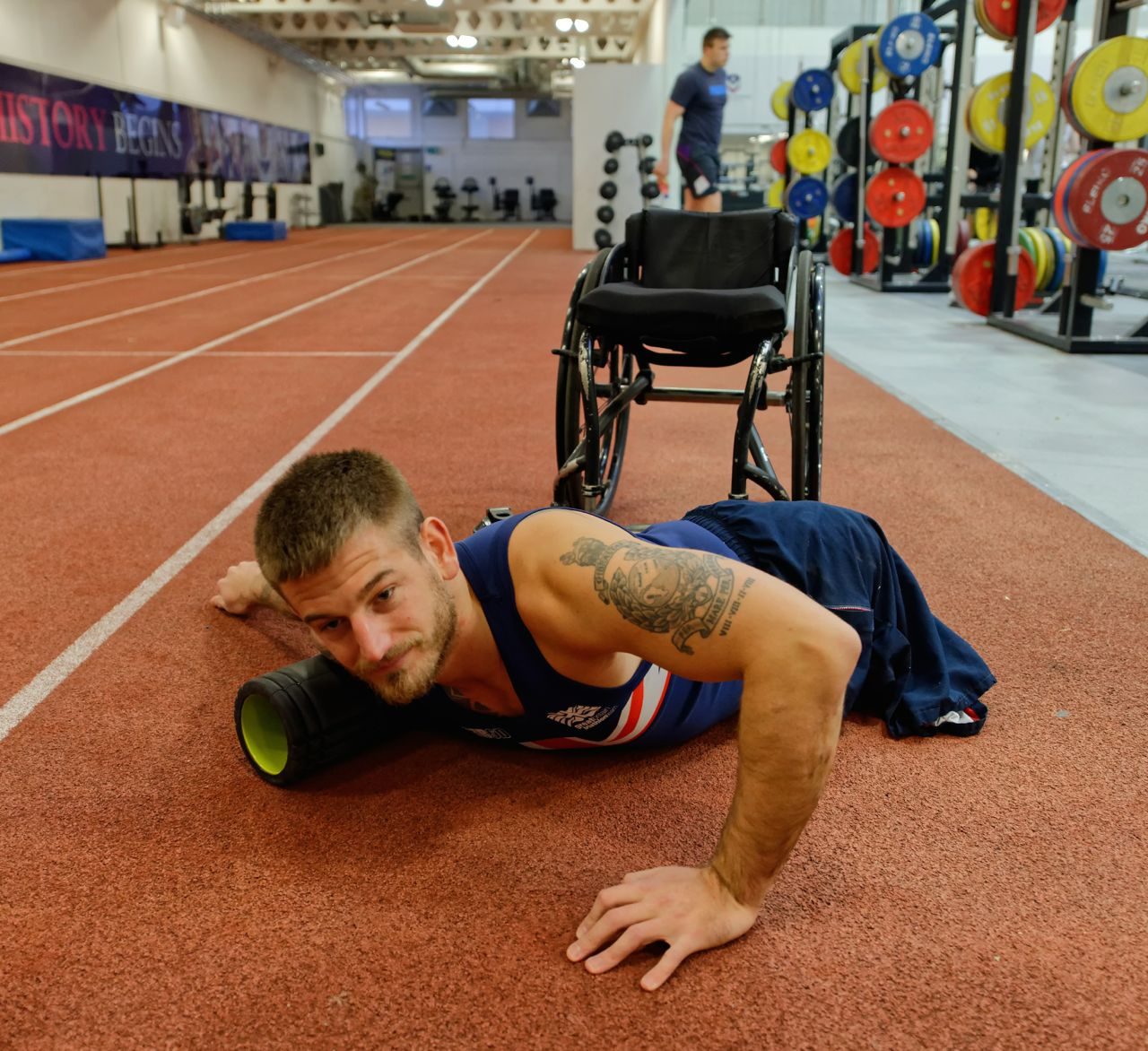 This is most likely caused by impairment to the nervous system which disrupts the control of skin blood flow. Moreover, athletes with cerebral palsy will display impaired movement patterns during fatigue and may also find exercise in the heat detrimental to performance. Research is still ongoing for the second and third topics highlighted above, but further work is warranted.

It is envisaged that the applied research findings, together with the testing and monitoring of the training programmes, will enable the PHC team to educate the athletes and their coaches to understand the physiological background of training principles and preparation strategies. In turn this will help with the development of training programmes that are specific to the sport as well as to the individual concerned.

Tribal disability sports series to introduce their first triathlon in 2016