In the lead up to the Rio Olympic games, we were lucky enough to get one of only four limited edition Boardman Air 9.9’s made for the Rio Olympics in for a test ride, complete with signatures of Alistair and Jonny Brownlee themselves on the frame.

Needless to say it all went rather well in Rio, and we were more than keen to try out the same bike that the brothers rode so magnificently to Olympic gold and silver.

On first impressions it’s impressive just how integrated everything is – to the untrained eye it may not look as space-age as a fully aero road or TT bike, but on a club ride and at a local triathlon it turned more than a few heads. Hidden front brakes and a rear brake located below the bottom bracket mean there’s minimum airflow disruption, and a four-bolt saddle clamp allows you to adjust the seatpost angle for an ultra-aggressive position. 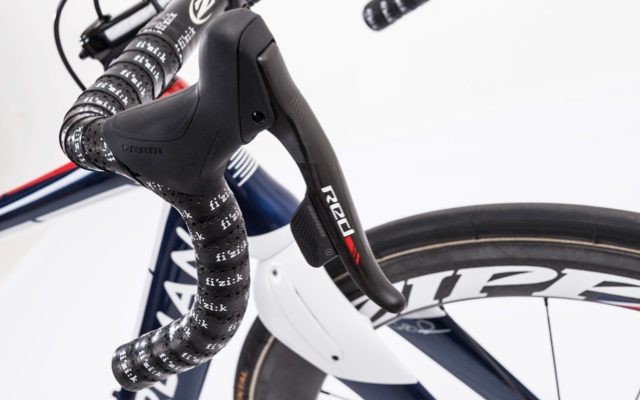 The build is largely the same as the standard Boardman Air 9.9 except for the paint job, but the Brownlees opted for a Fizik Arione 00 saddle and bar tape – the saddle is fantastic, and we think it’s definitely an upgrade on the Prologo perch you get with the stock model.

The Sram eTap shifting is flawless, and to change between the big and small rings you simply double-tap on both shifters. There’s a definitive electronic ‘click’ whenever you perform a shift, the only problem is getting used to how responsive it is compared to mechanical. The frame is nice and stiff, and the oversized forks make the bike feel strong and controllable at 40km/h plus. 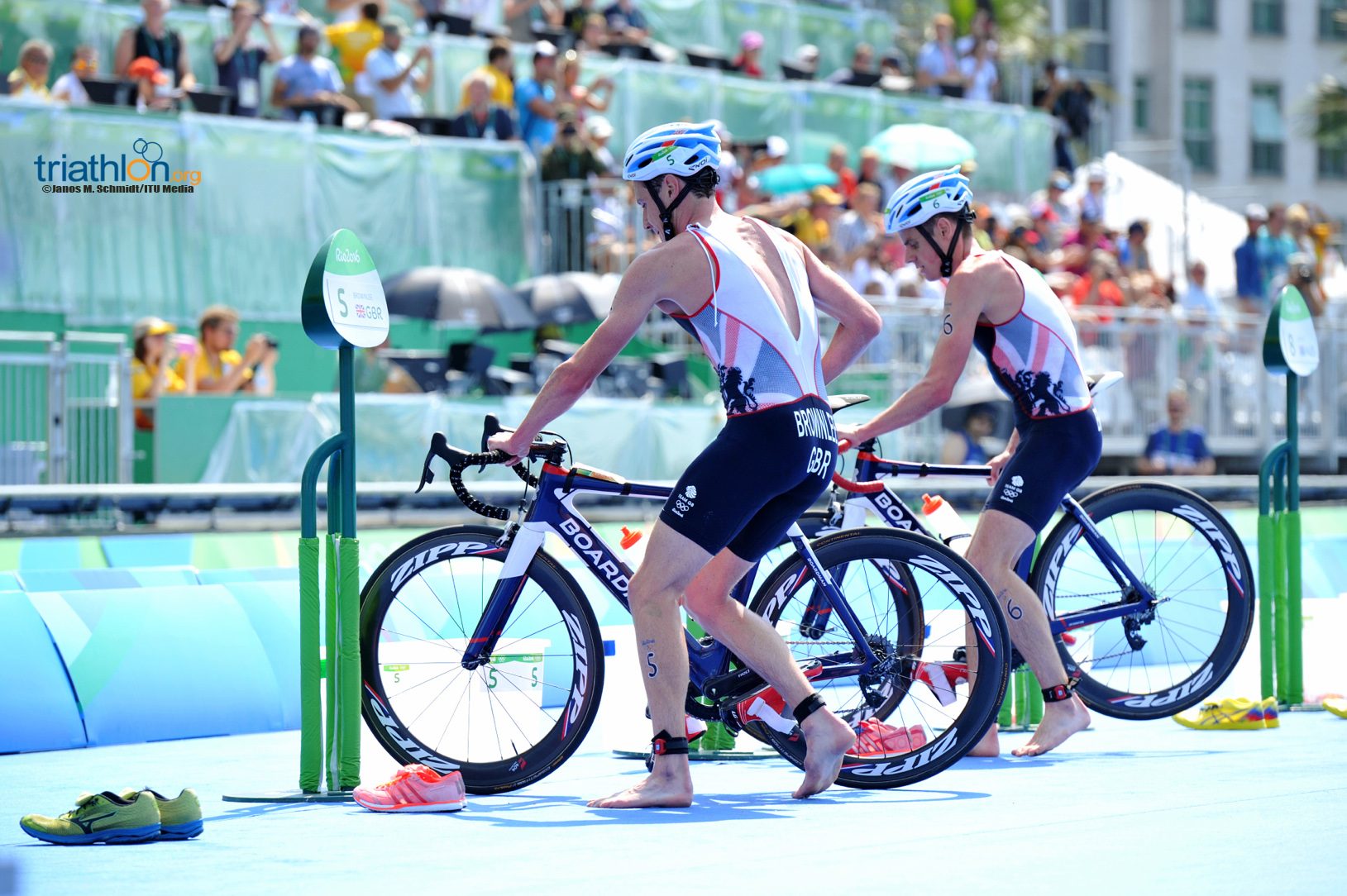 Pairing with Zipp 404’s is a nod to the bike’s pack-riding pedigree, as there’s much less need for the ultra wind-cheating 808’s in draft-legal racing. This said, the 404’s still cut through the air magnificently and on a particularly windy weekend in the UK, were more beneficial for some extra stability and easier handling. Tyres come courtesy of Continental in the form of their Competition Pro Ltd tubulars, which unfortunately aren’t available to the public – but purely for bragging purposes, we can reveal they’re even grippier and smoother than the mass-produced Competitions! If you happen to be very well connected in the bike world or bump into a Brownlee out riding somewhere, it might be worth asking them if you can ‘borrow’ their tyres…

So far Boardman have run a competition to win one of the signature frames for their newsletter subscribers, and any news of some going on general sale is still TBC. We’re told the complete bike won’t be available, but you can buy the Air 9.9 specced with Sram eTap in the non-custom colours via Boardman’s website for £6,499,99.

*For more gear news, reviews and info head over to our gear section