Power meters: 6 of the best reviewed 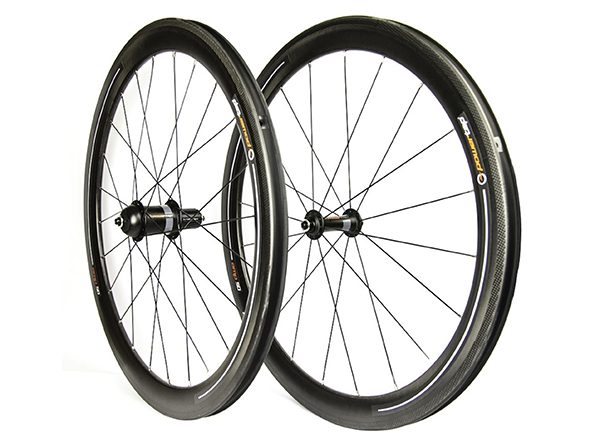 The hub-based unit is easy to pair, wakes with a spin and calibrates quickly. Throughout our testing, the hub remained consistent with no bad data and no problems at low cadence or during sprints. The big, obvious downside to the 325g G3 is that you’re constrained to training with one particular wheel. If you need to use several wheelsets, or think you would like the option to upgrade, a crank or pedal system makes more sense. 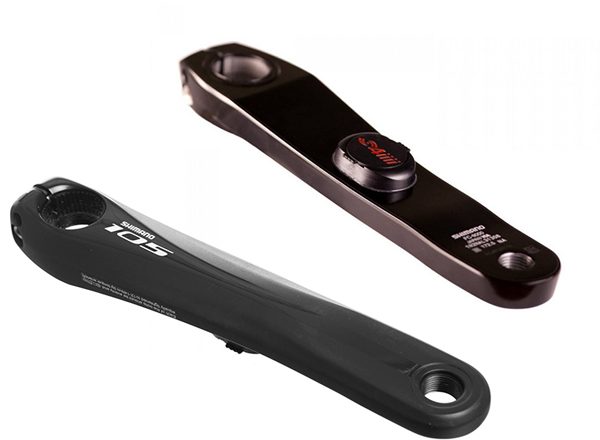 If weight is a worry, the 4iiii is your meter. Incredibly, it adds just 9g in single-sided guise. In testing we were generally impressed with its performance, the app allows you to easily update software and is ANT+, Bluetooth and smartphone compatible. Our version recorded left-hand side data only, but you can upgrade to dual-sided, with the option to send 4iiii your own crank or crankset to have the unit added, saving cost. 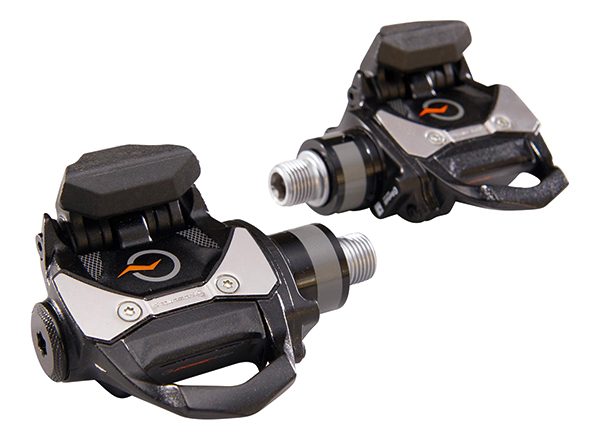 The P1S measures at the left pedal with strain gauges mounted to the axle, and syncs to your computer via ANT+ or Bluetooth Smart, plus an iPhone app. The PowerTaps fit like regular pedals, making this the easiest power meter to transfer between bikes. We’ve tested the P1S for hundreds of miles and found it accurate and consistent. The downsides are that the pedals add weight – around 160g – and it measures the left side only. 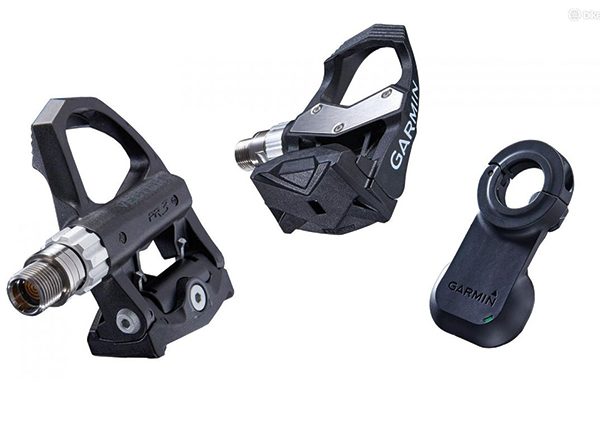 The Vector S was the first left-side power pedal. The new design offers easier installation over its predecessor, which makes things simpler if you want to use the pedals across different bikes. Even with the pod, it’s lighter than the P1S and there’s no loss of ground clearance. The compromise is that it’s slightly slower to transfer and the pod doesn’t fit radically-shaped cranks, but its performance is very good. You can also upgrade it to a dual-sensing system. 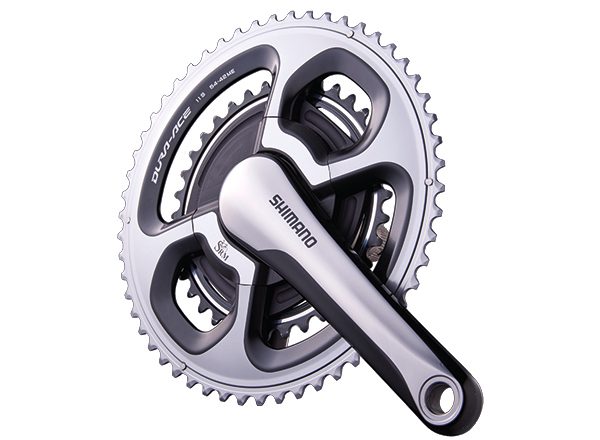 The SRM is the granddaddy of power meters, launched back in the early ’90s. It hasn’t really moved with the times – it still requires a frame magnet for cadence, there’s no independent left/right measurement and you have to send it away to get the non-rechargeable batteries swapped, though they last for 2,000-3,000 hours. In its favour is the fact that it handles temperature variations superbly, and you can rely on its data being accurate and consistent. 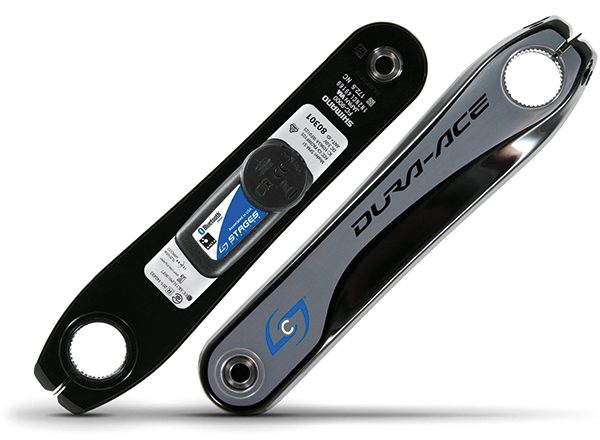 It was Stages who first made power meters affordable with its brilliantly simple left-side crank design. The second generation (G2) is much more robust, includes carbon cranks for the first time and the range begins with the 105 version, costing £359. Battery life of the coin cell CR2032 is claimed to be over 200 hours, and the Stages meter is compatible with TrainingPeaks, Strava and Garmin Training. It’s accurate and adds just 20g to the weight of the crank arm.

How to use a bike power meter

What’s the difference between average power and normalised power on the bike?

Power meters: Do I really need one for triathlon?

What’s the difference between a bike computer and a power meter?

Training: the 3 most valuable metrics triathletes should measure

How can power meters help you perform better?