While being £100 cheaper than Orca’s Predator suit, the Alpha is given equal billing at the top end of Orca’s range. Aimed at more advanced swimmers, the emphasis is on flexibility and freedom of movement rather than support.

With metallic blue arms decked out in red stripes and branding, the design is certainly striking and makes you feel a million dollars (or £499 to be precise…). We liked it from the second we put it on. 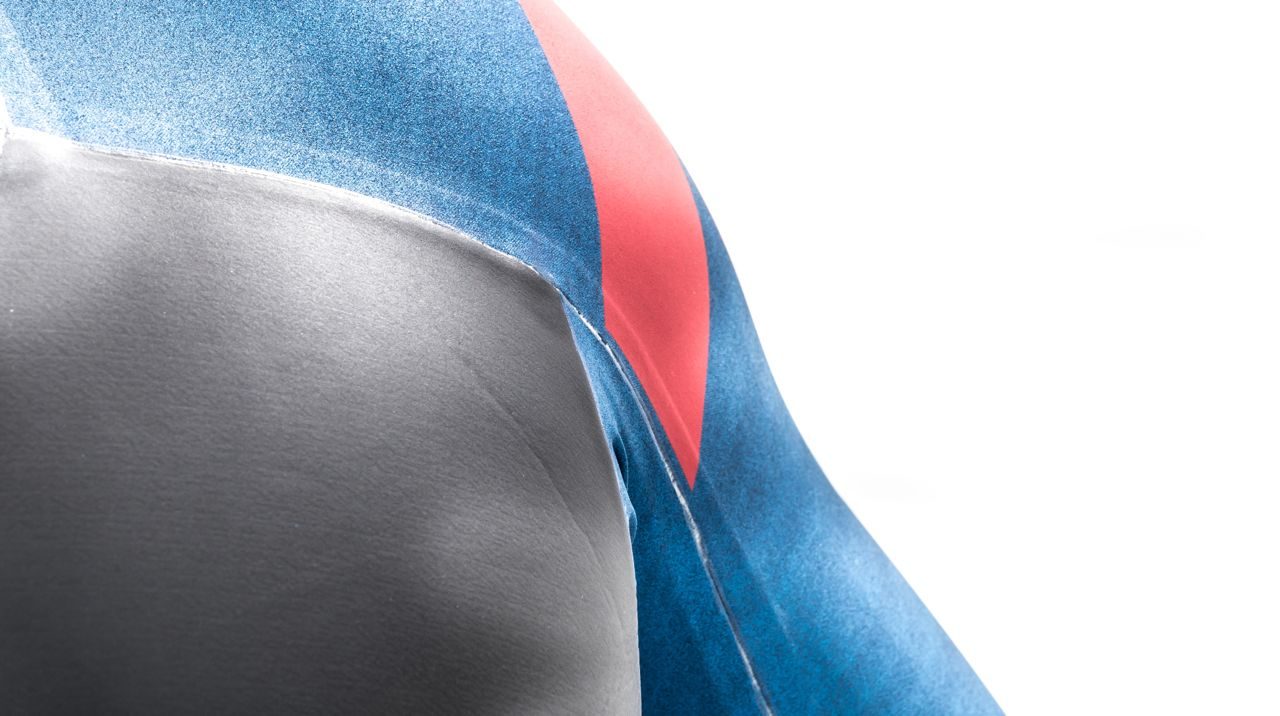 With many high-performance suits, the arms tend to be difficult to pull up as the material is thin, but we slipped on the Alpha with ease.

Swimming felt sublime and the freedom of movement in the 0.88mm arms produced an almost sleeveless sensation. Beginners may require extra thickness in the upper body, but if you already have a solid arm stroke technique then this suit will complement it no end. 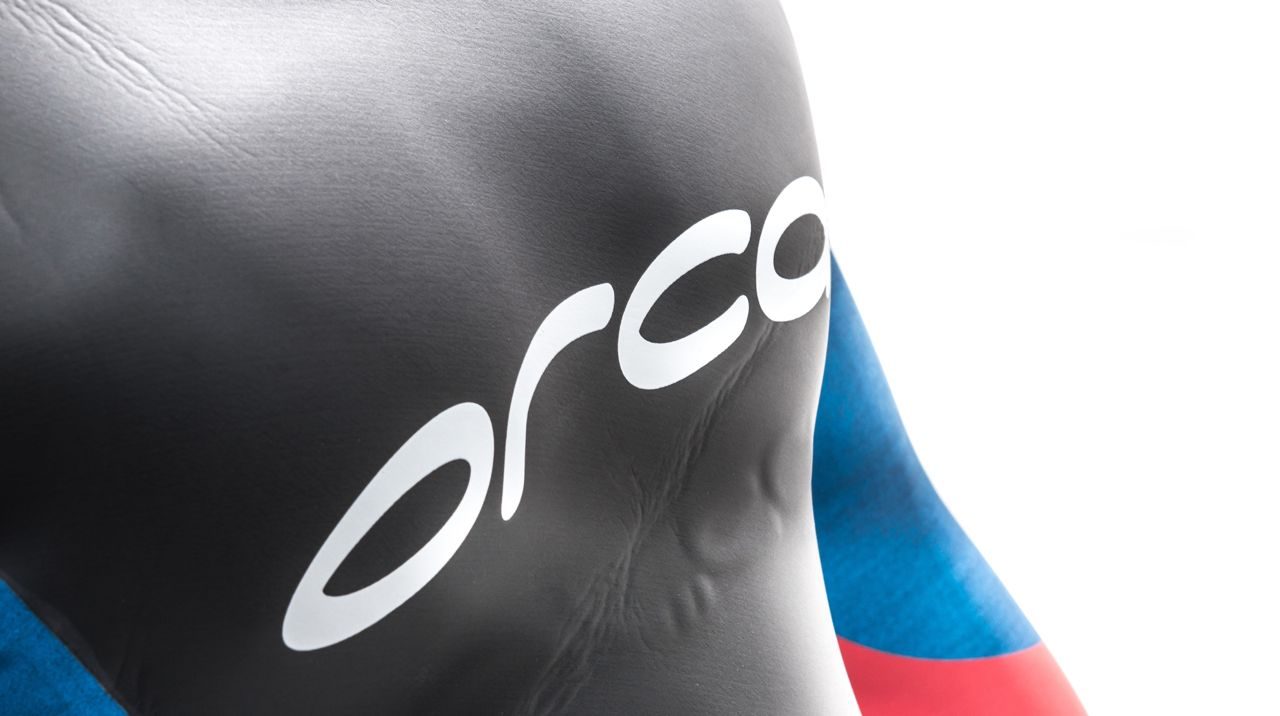 In the mid to lower body, the Alpha uses the same ‘Exo-Cell’ tech as Orca’s Predator and 3.8 suits – strategically-placed panels to improve position and buoyancy. It definitely gives you a lift, and strong swimmers with sinky legs will find the Alpha offers improved leg positioning compared to swimming non-wetsuited.

Using minimal lubrication, we experienced no rubbing or soreness in the neck area whatsoever thanks to the 40cell Yamamoto neoprene. In short, it’s one of the most comfortable wetsuits we’ve ever tested.

Verdict: If you can afford it, one of the best wetsuits on the market for strong swimmers, 93%