Want to splurge on a fantastic wetsuit? Jack Sexty tests five of the best £500 plus tri-specific wetsuits

Although you’re only in the thing for about 10-20% of your race, a tri-specific wetsuit can make or break your race. An ill-fitting, poorly-chosen suit will leave you sinking in the aqua with a sore neck; whereas your optimum suit will aid all those hours of pool training and make you look and feel a million dollars.

How long should a triathlon wetsuit last?

4 features to look for in a top-end tri wetsuit 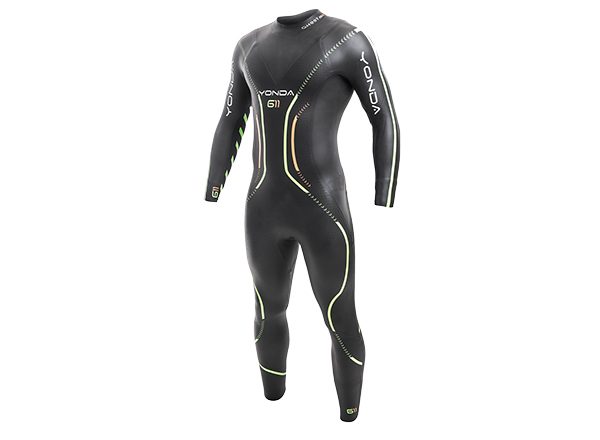 British brand Yonda have further refined their top-end Ghost wetsuit, and the sequel has seen some aesthetic changes plus further improvements to the flexibility of the neoprene in the lower back and hip areas, as well as obvious areas such as the shoulders. The fabric on the inside is also designed to be so smooth that you needn’t use lubricant on the leg or arm cuffs to remove quickly and, after doing some comparative wetsuit removal tests,  we’d agree that the Ghost 2 appeared to come off the easiest. There’s a reverse zipper and Yonda also add ‘trim lines’ to
the legs so you can cut them to size if need be. We found the neck supremely comfortable, while the placement of Yamamoto #40 cell neoprene where it matters leads to a superbly flexible and comfortable swimming experience over long test swims. yondasports.com

Verdict: a highly comfortable and a superb all-rounder that’s also the cheapest here 92% 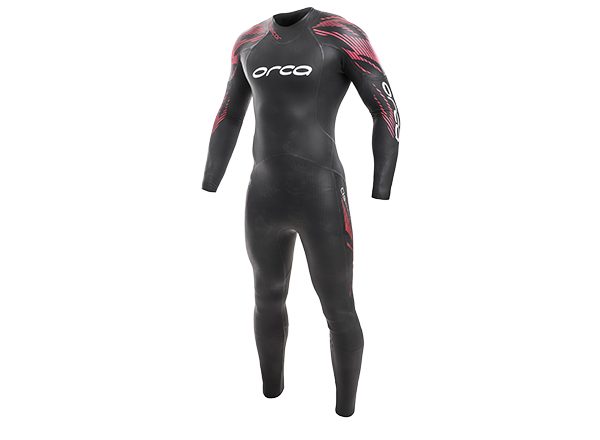 The Predator is for the ‘Total Swimmer’ according to Orca’s scale, described as those who have minor imperfections with their kicking technique and body position. For this they’ve added more pronounced buoyancy panels in the hips and legs compared to the Alpha, which is aimed at those blessed with flawless technique. The higher buoyancy marks the Predator out from the Alpha, as up top you still get the 0.88 Free technology in the arms. This is neoprene that’s just 0.5mm thick, the thinnest on the market, and coated in titanium for warmth. Like Zoot’s WikiWiki the thinness of the arms did make removal trickier, but you’re paid back with flexibility and freedom through the water. While we personally prefer Orca’s Alpha, if you don’t have a swim background but want every advantage then the Predator is one of the best out there. orca.com/gb

Verdict: a narrower target market for the price, but still a great suit, 84% 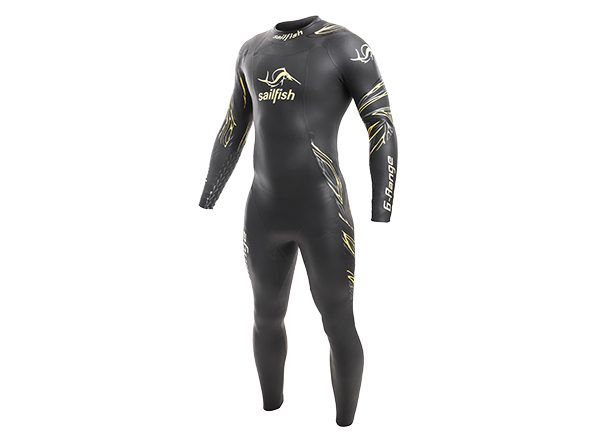 The G-Range now sits below the Sailfish Ultimate IPS in their wetsuit hierarchy, but you wouldn’t know from swimming in it. We’ve found every time we’ve tested it that the G-Range provides a very natural swimming experience and there’s almost no material restriction during the whole stroke cycle. The Avevia Super Dry inner material can stick a little when trying to remove it very quickly, but in the water it’s very comfortable indeed. The buoyancy is balanced perfectly to allow strong swimmers to utilise their usual pool technique, and Sailfish have added stability neoprene panels in the hips to prevent over-rotation. We also found the neckline smooth enough to use without wetsuit glide for swims of up to an hour. It’s worth noting that Sailfish tend to size up bigger than most (we replaced our usual size medium for a small here). sailfish.com/en 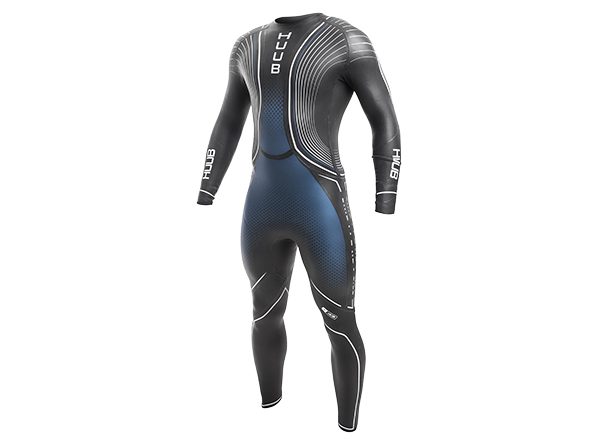 Developed to satisfy the Brownlees’ request for a wetsuit that feels like you aren’t wearing one, the Brownlee Agilis boasts a different level of suppleness and flexibility to any previously-produced Huub wetsuit. While the neoprene feels delicate in the arm and shoulder panels, which means more care is required to avoid nicks and tears, you’re rewarded with a highly natural swim experience. Huub’s +43 buoyancy foam – purported to be 43% more buoyant than standard neoprene – gives you a real boost from the hips downwards, and the ‘Arms Neutral’ technology to aid rotational freedom means you feel little restriction through the whole stroke cycle. While the fragility means we’d be hesitant to use it for training – and which makes that price tag seem even higher – the Agilis feels worth the spend on race day. huubdesign.com

Verdict: Delicate arms and shoulders, but a hugely flexible and comfortable suit 88% 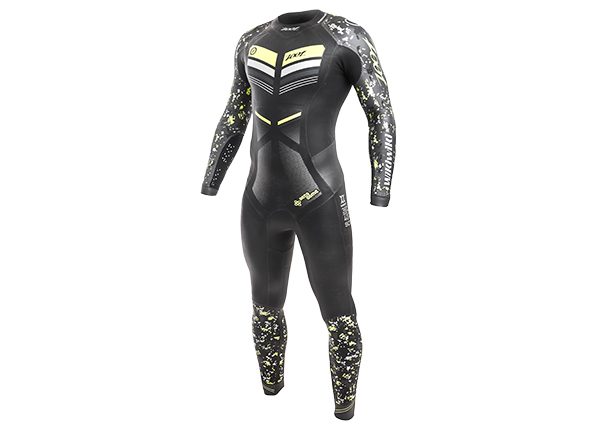 Zoot’s WikiWiki (Hawaiian for ‘speedy fast’) has striking high-end features to match the striking design. Yamamoto’s top level #40 cell neoprene is used for the most flexible swimming experience and, similar to the Orca Predator on the left, the arms have neoprene with a thickness of just 0.5mm. While it works perfectly through the water, we do find the WikiWiki is just a little more troublesome to get off in T1 as the sleeves tend to stick, and, of course, getting it on is a delicate operation. It’s no wonder you get a pair of gloves supplied to avoid a troublesome tear. Even so, we’ve used the WikiWiki on numerous occasions since it was launched in 2017, and it’s proven to be robust. We found the buoyancy less pronounced than Orca’s Predator or the Brownlee Agilis from
Huub, so it suits stronger swimmers with efficient technique. zootsports.co.uk

Verdict: offers huge flexibility and a great option for  those who are stronger overall swimmers 86%

It’s a close call. The high marks reflect the high quality, and our rankings came down to small preferences in material choices and value for money. Therefore, the young Brit brand Yonda scoops our ‘Best on Test’ gong. We found the Ghost 2 is as good, if not better, than the others on test and, while still a big ticket item, costs a little less with no compromises. It’s also swift to remove, and we felt the same flexibility as our other favourites with minimal restriction over our long test swims at Club La Santa in Lanzarote.

What to look for in a triathlon wetsuit

How much buoyancy does your triathlon wetsuit need?

Why does a wetsuit make you swim faster?

Sleeved versus sleeveless wetsuits for triathlon: which is best?

How long should a triathlon wetsuit last?