Decent tasting with an authentic blackcurrant flavour says our reviewer, but no added calcium or magnesium

There’s also a small amount of added glucose (1.8g per tablet), the logic being that sodium is absorbed more efficiently in the presence of glucose. But unlike many other hydration drinks the O.R.S offering contains no calcium or magnesium. 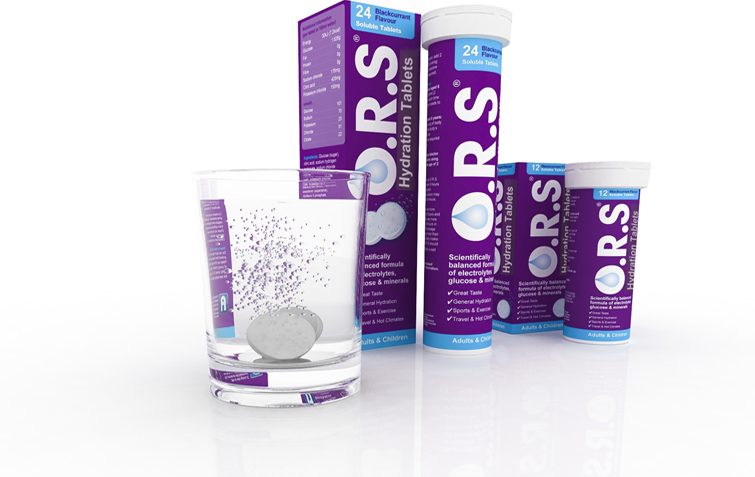 Mixing as directed – two tablets per 200mls of water – was a slow process; you’ll need to stir and/or shake vigorously if you’re thirsty! The result was an authentic blackcurrant flavour – not too sweet, and with no chemical aftertaste. It is, however, quite salty, but that’s just an inevitable consequence of the amount of sodium.

The price isn’t exorbitant but given a 24-tablet pack only makes 2.4 litres, the O.R.S tablets face some stiff competition (read our guide to 2014’s best electrolyte tabs here. Also, take a look at our complete guide to triathlon nutrition).

Verdict: Decent tasting, but not the cheapest or best formulated, 78%