Titanium still has something of an aura around it as a frame-building material. Partly perhaps because it’s  expensive, and partly because so few companies see it as a viable option compared to aluminium and carbon fibre.

Whatever the reasons, you can still make a wonderful bike from titanium; Van Nicholas being one such company that specialises in it. In fact, they only make Ti bikes.

The Ventus SE is their entry-level road bike, although the £1,600 price tag means it’s far from entry level in the grand scheme of things. But it’s classically good looking, with the beautifully polished finish on the frame and the thin tubing giving it that throwback feel that fans of cycling in the early 90s and earlier will definitely appreciate. 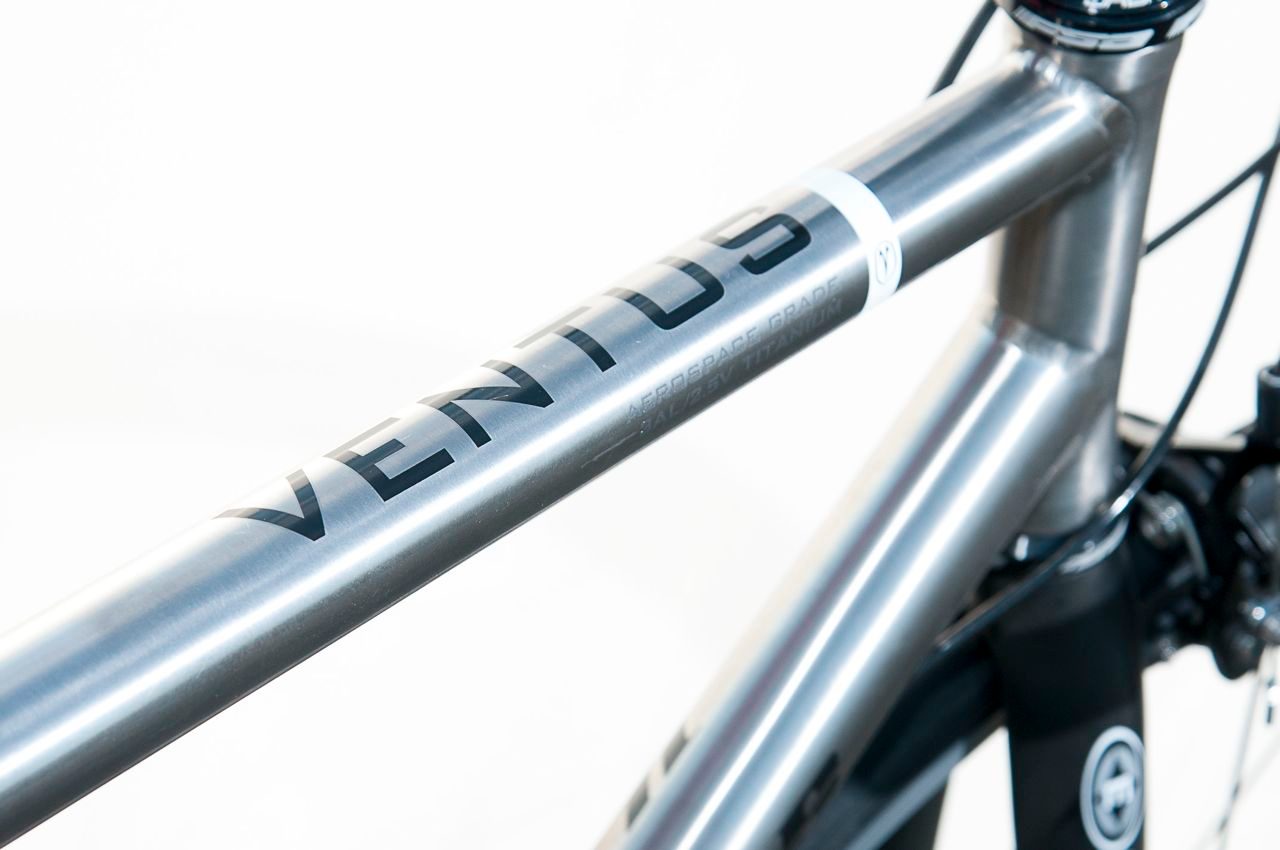 One stunning touch is the logo machined into the rear dropouts. It’s indicative of the care that Van Nicholas put into their frames and a far cry from the identikit carbon that you can occasionally be lumbered with in this price range.

Geometry-wise, the bike is definitely built for comfort rather than speed. Van Nic might describe it as a “performance racer” but we’d definitely put it nearer the sportive category, with its slightly more upright position than a race machine thanks to the sloped top tube and long head tube.

The Ti frame is paired with an Easton EC70 carbon fork which is a good choice for weight loss and comfort. Stem, bars and seatpost are all Van Nic own-brand alloy – which isn’t unusual as own brand is popular around this price. 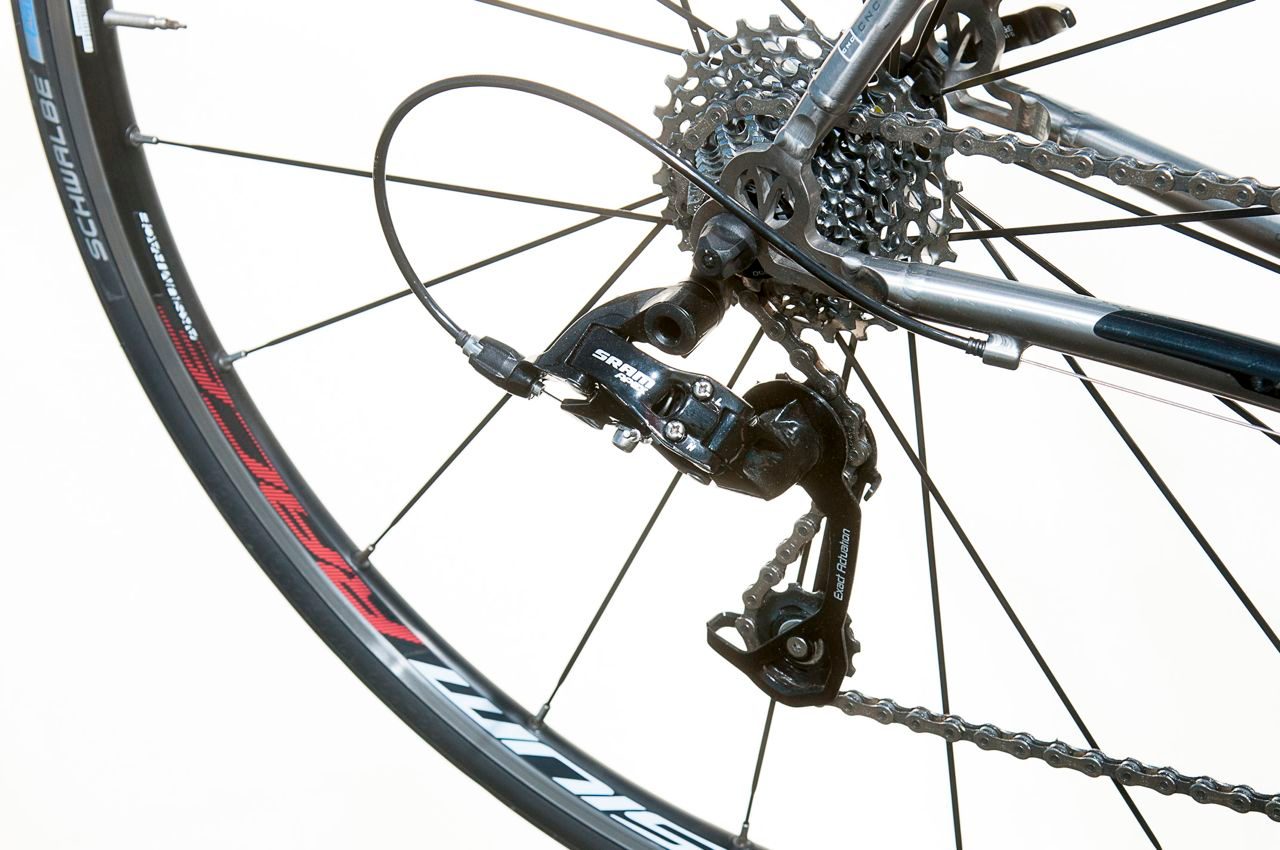 Groupset is full Sram Apex, Sram’s bottom-tier group, but it’s nice to have a full matching set with brakes, too, as even though you might not have any of the luxury you’d find with more exalted components it will all work together perfectly.

If you had to choose just one adjective to describe the Ventus it would be smooth. You might have heard good things about titanium bikes in the past, but if you’ve not ridden one you really have to experience it to believe it.

It’s part of the reason Ti is so expensive because it’s light, comfortable and yet still quite lively. You won’t get the same stiffness-to-weight ratio that you do with carbon, but – and we know we’ll get in trouble for saying this – life’s not always about riding as fast as you can. Sometimes you want a bike that you can ride all day and still feel fresh the next morning. 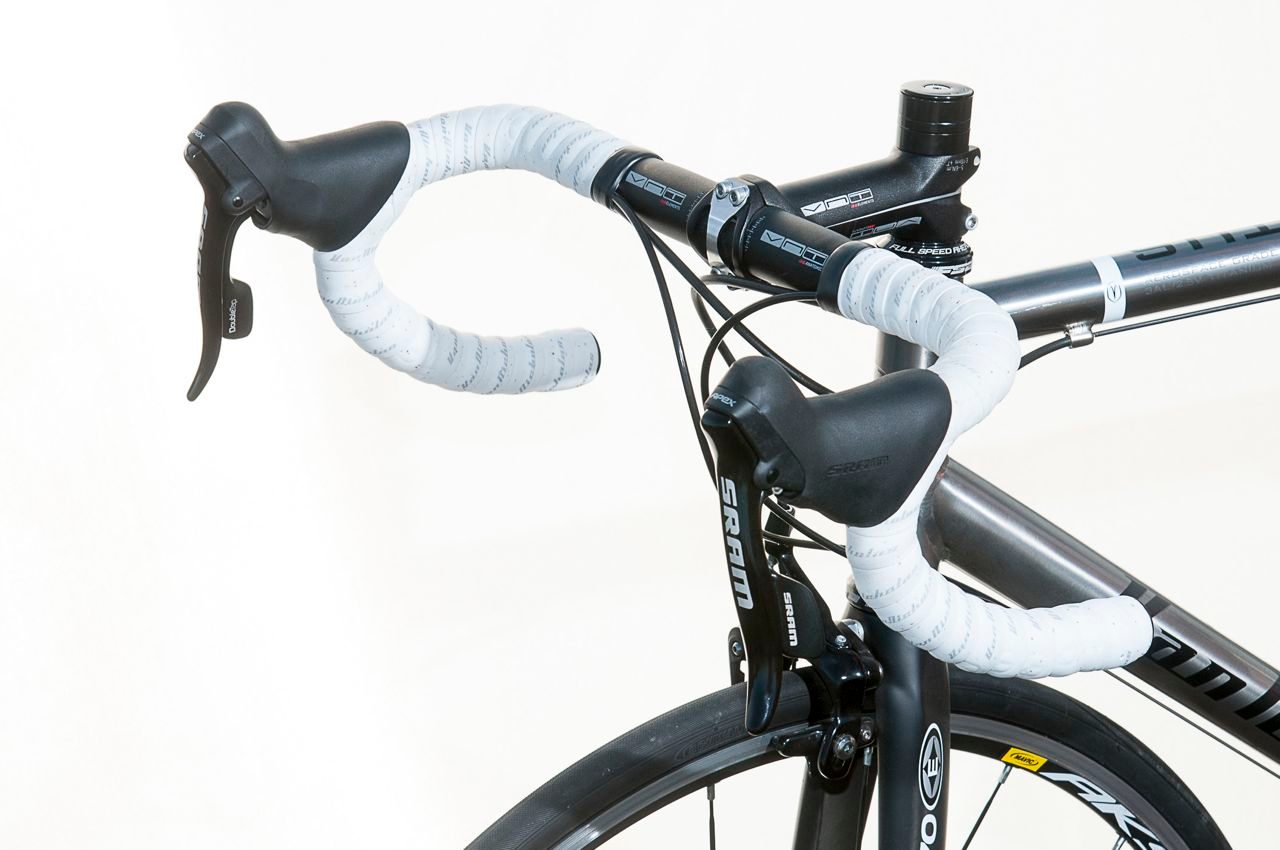 But that’s not to say that you can’t go fast on the Ventus. Handling is sharp, you can get low on the drops, crank up the power and the bike will respond accordingly. You don’t necessarily get that spring forward that you’d find with a top-end carbon bike, and it’s by no means a genuine race machine, but accelerations and out-of-the-saddle efforts will be well rewarded.

We were pleasantly surprised when climbing, too. After a few reps up some of our favourite climbs, the Ventus performed as well as many carbon bikes we’ve ridden in the same price range and even put a few to shame. Spinning or standing it felt light, eager and responsive and even at the end of hard days we weren’t dreading those last few hills before home. 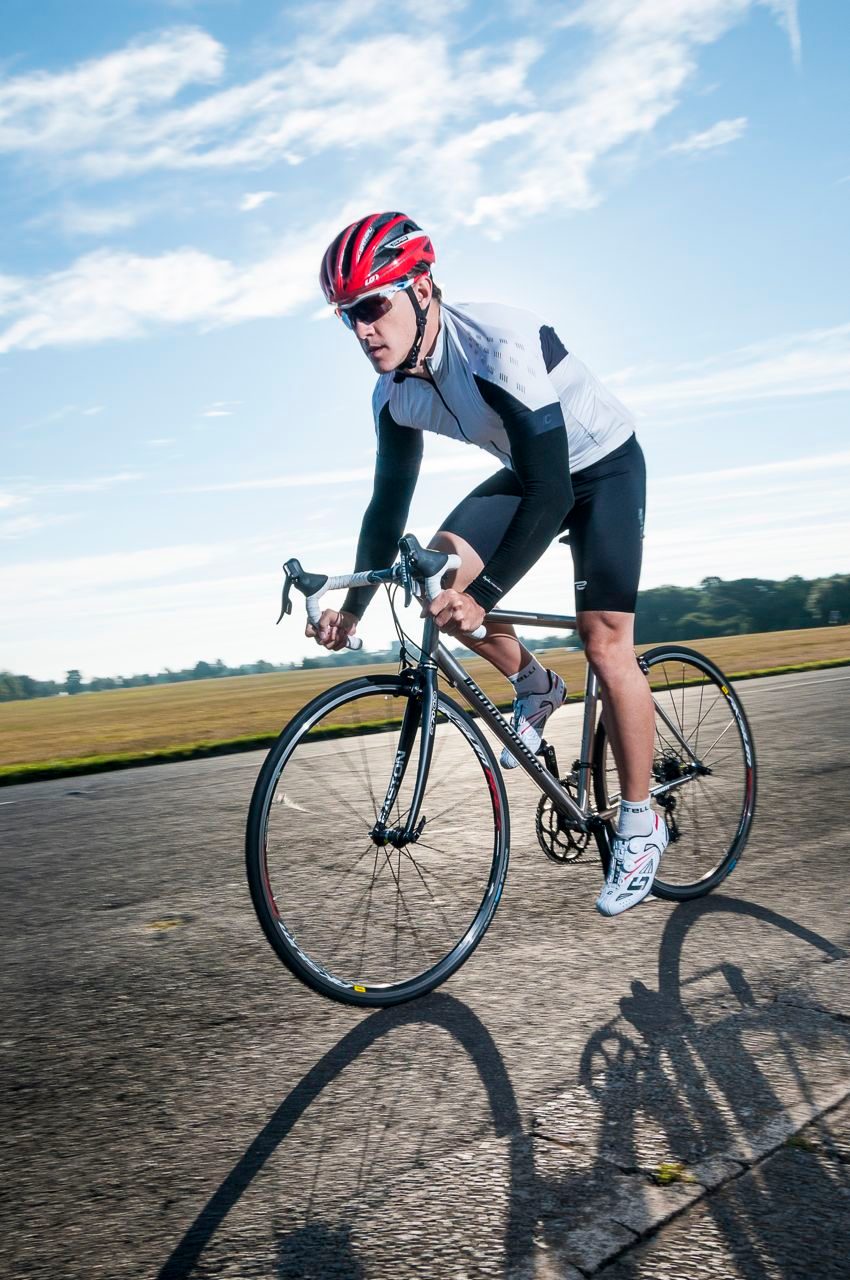 Sram’s Apex group is solid rather than spectacular but shifting is crisp, if a little heavy, and feedback is powerful. The Double Tap system has its critics, but, personally, we quite like it, even if it takes a bit of getting used to coming from either Shimano or Campagnolo. Similarly, braking is solid if not quite as powerful as we’d ideally like, and you definitely notice that you have to put a bit more force through the levers.

The frame is the real gem of the build though, and we’d definitely consider buying one of these with a view to upgrading over time. Save up, add a few choice upgrades and you’ll have a truly top-class road bike on your hands.