Based in Belgium, the beating heart of cycling, you might be surprised to learn that Ridley were only founded in 1997 and so are merely teenagers in the world of bike building.

But they’ve clearly learned an awful lot in a short space of time as their rise on the cycling scene has been nothing short of spectacular, and they now supply bikes to the Lotto Belisol team, one of Belgium’s biggest pro outfits. Ridley make a big deal of the fact that their bikes are tested on the unforgiving cobbles of Flanders. As such, as an endurance road bike, the C20 has had a rough proving ground, so we’re expecting a smooth ride. 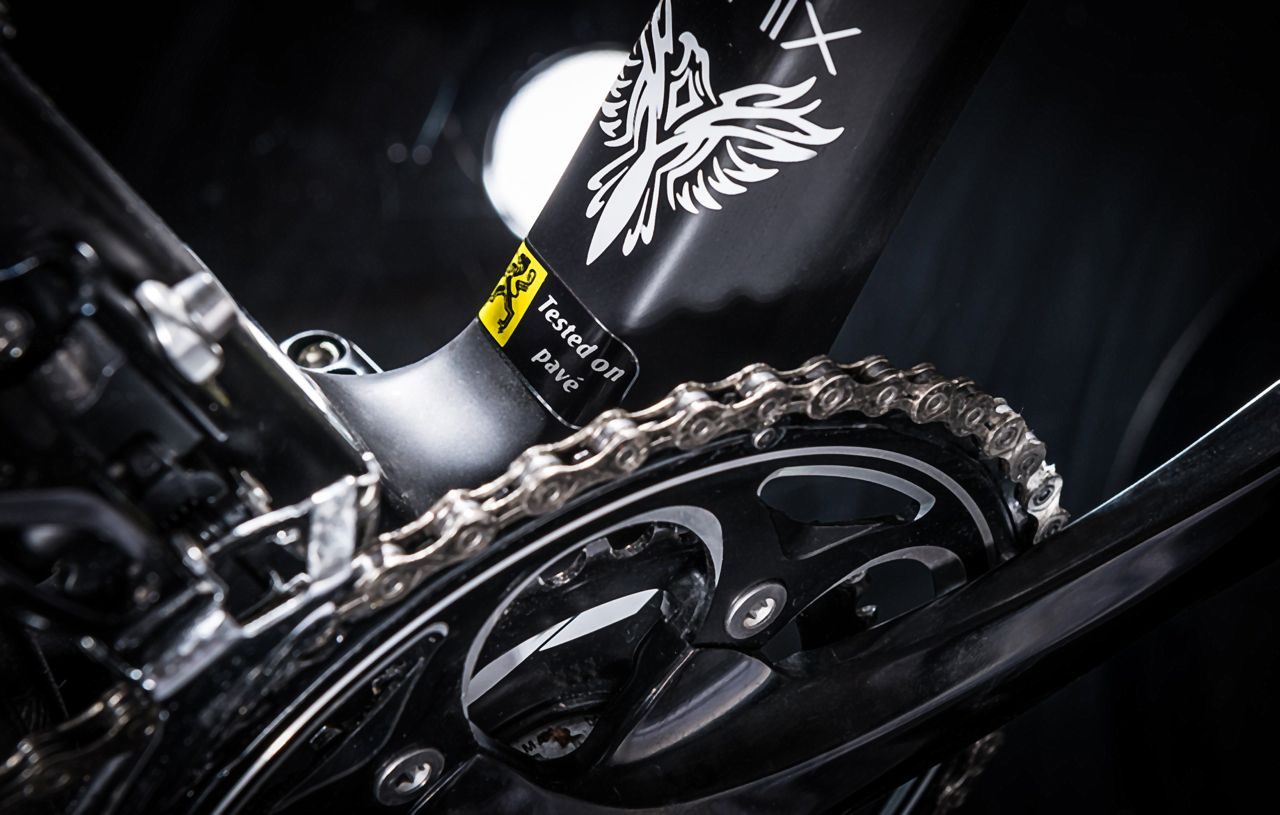 The Fenix proudly displays ‘tested on Pavé’ on its down tube, a nod to the Flandrian cobbles in Ridley’s native Belgium

Unusually, the first thing that caught our eye on the Fenix C20 was the groupset. It comes equipped with Shimano’s new 11-speed 105, the previous incarnation of which, for our money, has been one of the best value groups around for a long time. We were disappointed on an aesthetic level, however, that our test build didn’t include the new 11-speed crankset with the four-arm design that mirrors big brothers Ultegra and Dura-Ace. 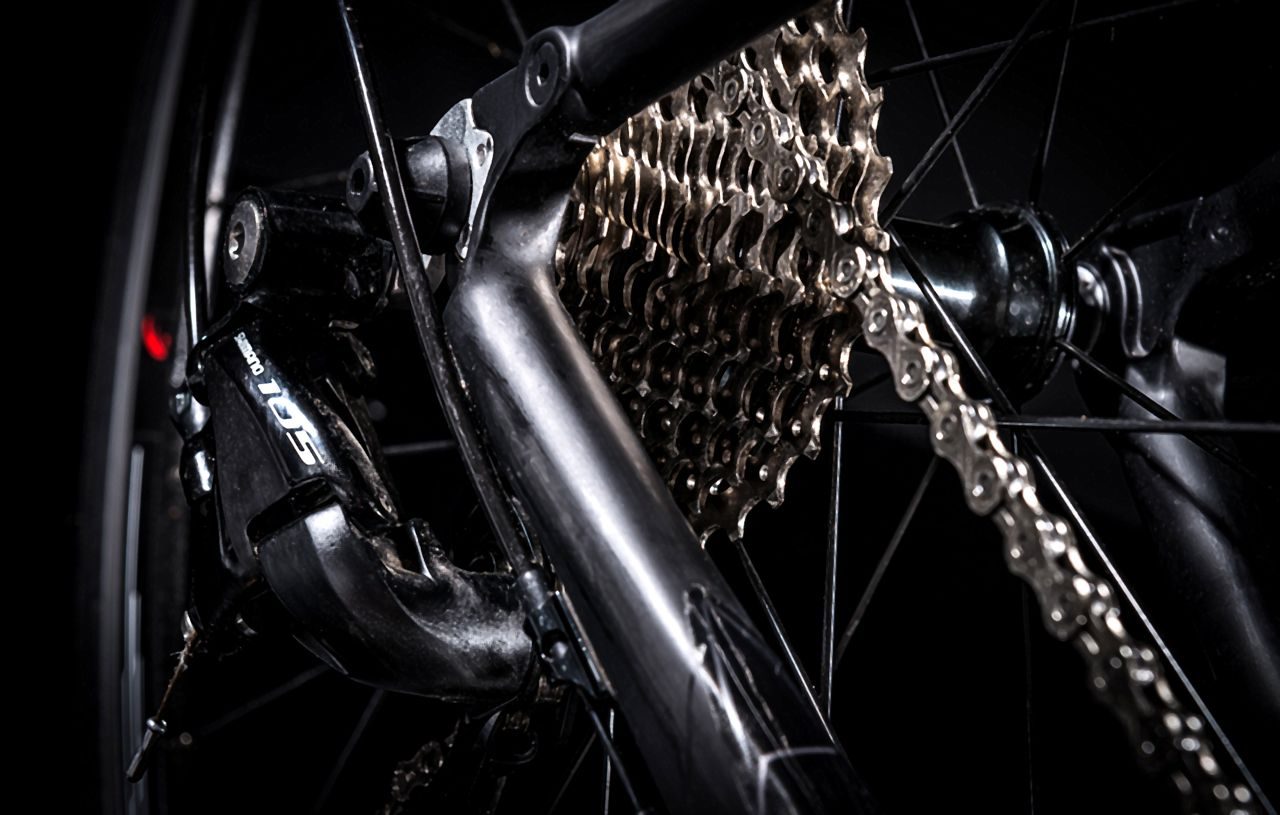 Shifting is handled by Shimano’s 11-speed incarnation of its 105, an upgrade of one of the best value groupsets around

But according to Ridley, the retail models should come with that crankset rather than the one our test bike arrived with, which will be a lovely finishing touch on a good looking bike. Functionally though, the new 105 is superb. Shifting is light and crisp, braking is powerful and responsive and you’d struggle to tell the difference between it and Ultegra in a blind test.

The weakest part of the build, and the part most noticeable when you’re riding, is the wheels. Fulcrum’s Racing 7s have a well-deserved reputation for reliability but the word ‘racing’ is entirely misleading. These are full-blooded training wheels, designed to last rather than go fast. Which isn’t in itself a problem, but it does slightly take the edge off the ride. 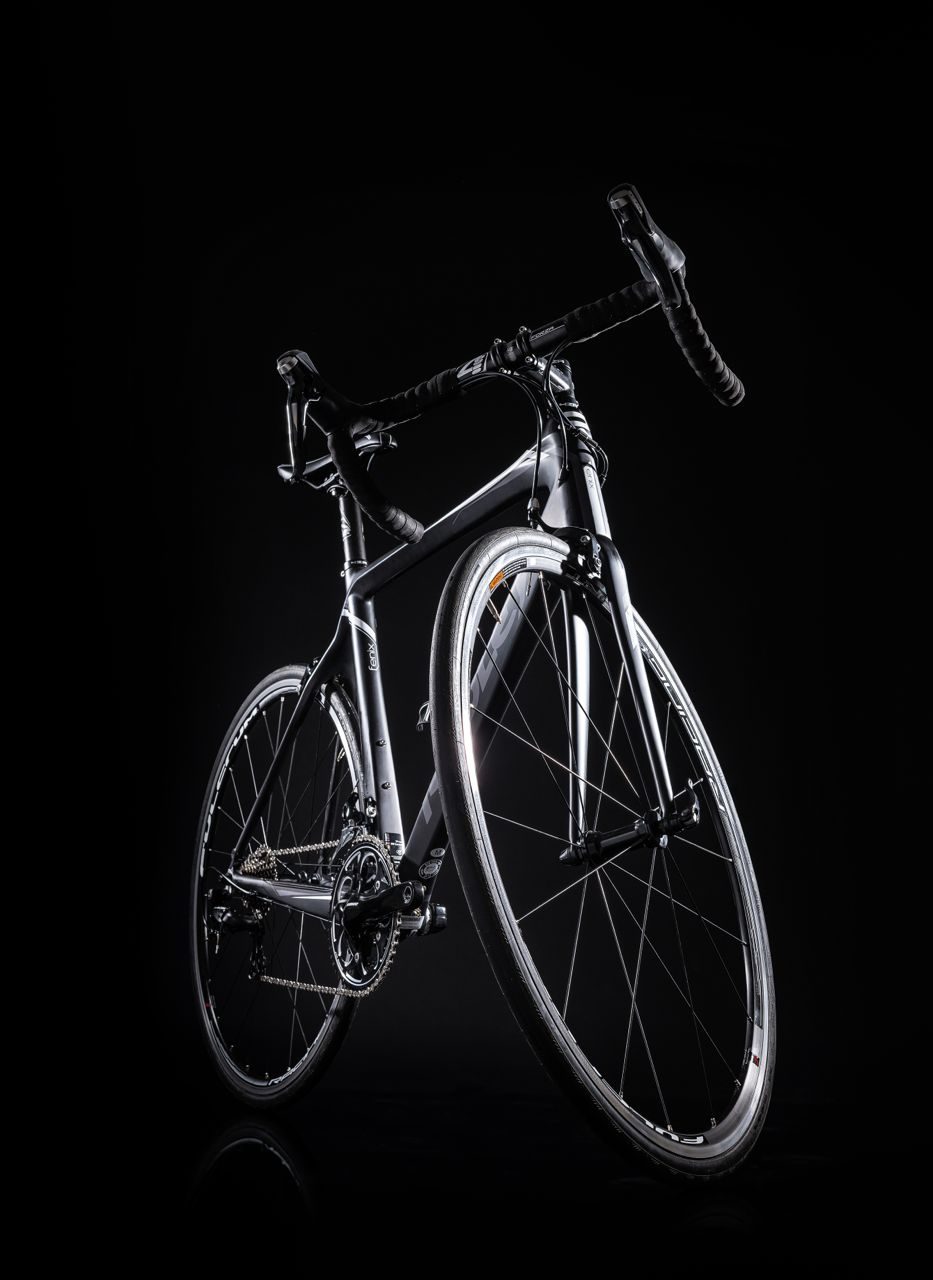 It’s always difficult because if you’re buying this as your first ride you’ll likely want wheels that are more durable anyway, and look to upgrade at a later date. It’s a common trend among bikes at this price to spec low-end wheels (the Fulcrums RRP at £164.99) to keep the overall price of the bike down. However, you could buy the Fenix C20 knowing that the frameset is definitely worthy of a wheel upgrade down the line.

Up front, things are as you’d expect. The handling is sharp and sure, aided by the braking of the remodelled 105 brakes. Comfort-wise, you know a bike’s more than acceptable when you get on for the first time and haven’t thought about any developing aches or annoying little tendencies in over an hour. The C20 is by no means the most comfortable endurance-oriented road bike we’ve tested, but you’ll easily be able to knock out long rides without worrying about aches the next day. 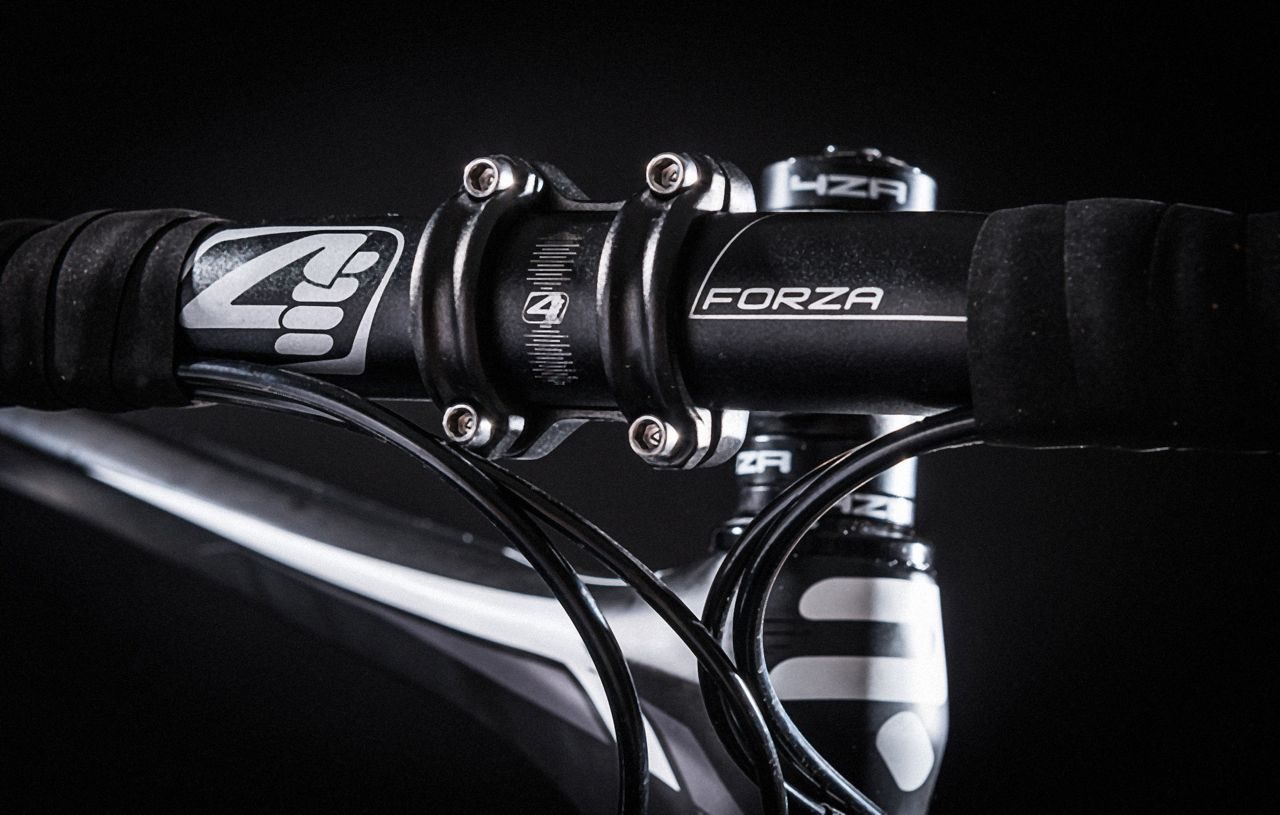 The specced 25mm tyres add an extra comfort touch, as do the flat section seatstays, designed specifically with comfort in mind. And if you want another marginal gain in this area, you could always make one of your first upgrades a switch of the supplied 4za aluminium seatpost for a carbon one. Overall, the Fenix C20 is definitely worth a look, even in a ferociously competitive section of the bike market.

Verdict: Comfortable, enjoyable ride with a few areas that we’d consider upgrading over time. But definitely worth a consider in a packed marketplace, 75%