Giant are quite possibly the biggest bike company in the world, and have supplied bikes to some of the top pro teams, from Rabobank to HTC Highroad’s Trinity Advanced TT bikes and now to their own Giant-Shimano team.

Their top-range Propel Advanced SL is the beast that’s carried Marcel Kittel to multiple Tour de France stage victories… but that model will set you back £8,500. For those of us on a more sedate budget, Giant have this, the Propel Advanced 2, which comes in at £3,149, and the bottom-tier Advanced 3 (£1,999).

The fundamentals of the Advanced 2 are the same as the SL: the frame geometry is identical and they share aero profiled tubes, oversized head tube and bearings, hidden brakes and profiled bars. The only major design difference is the lack of an integrated seatpost. 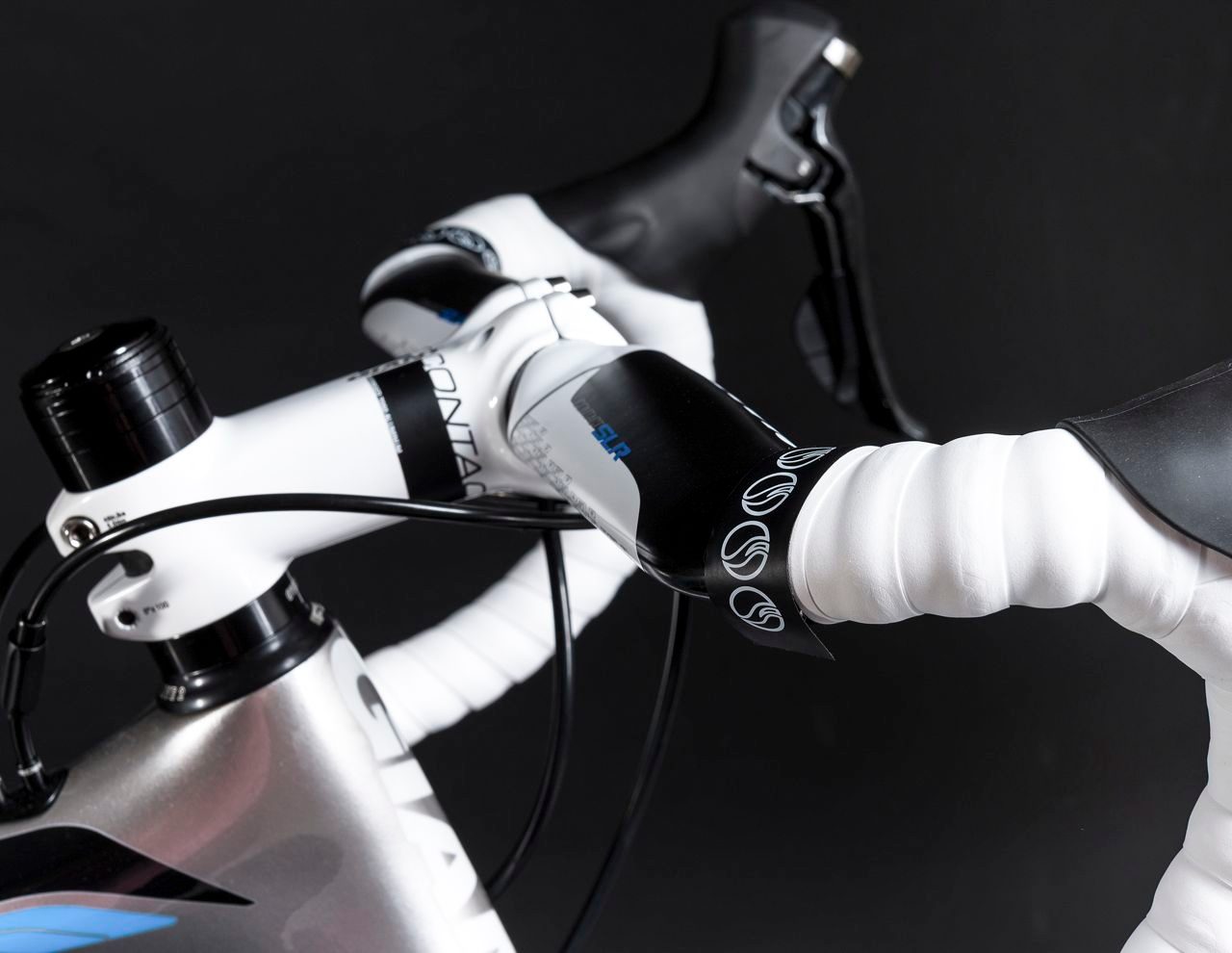 From the moment you mount the Propel, you just know it’s a bike built for speed. One standout indicator being the gearing; the 53/39 crankset combined with the 11-25t cassette means you’ll often be pushing a big gear, which could be a problem for newer riders and certainly doesn’t always make things fun when the gradient approaches the 10%-plus mark – but then this isn’t a bike made with climbing in mind. That’s not to say it climbs poorly, because it holds its own perfectly well, but if you were planning a day in the mountains the Propel wouldn’t be your first choice.

On the flat is where the Propel finds itself most at home. It accelerates superbly and holds that speed very impressively. Combine that with the sharp handling and you can head into bends carrying oodles of speed, safe in the knowledge that it’s okay to put your faith in the bike’s stability and trust that there won’t be any front-end twitching. 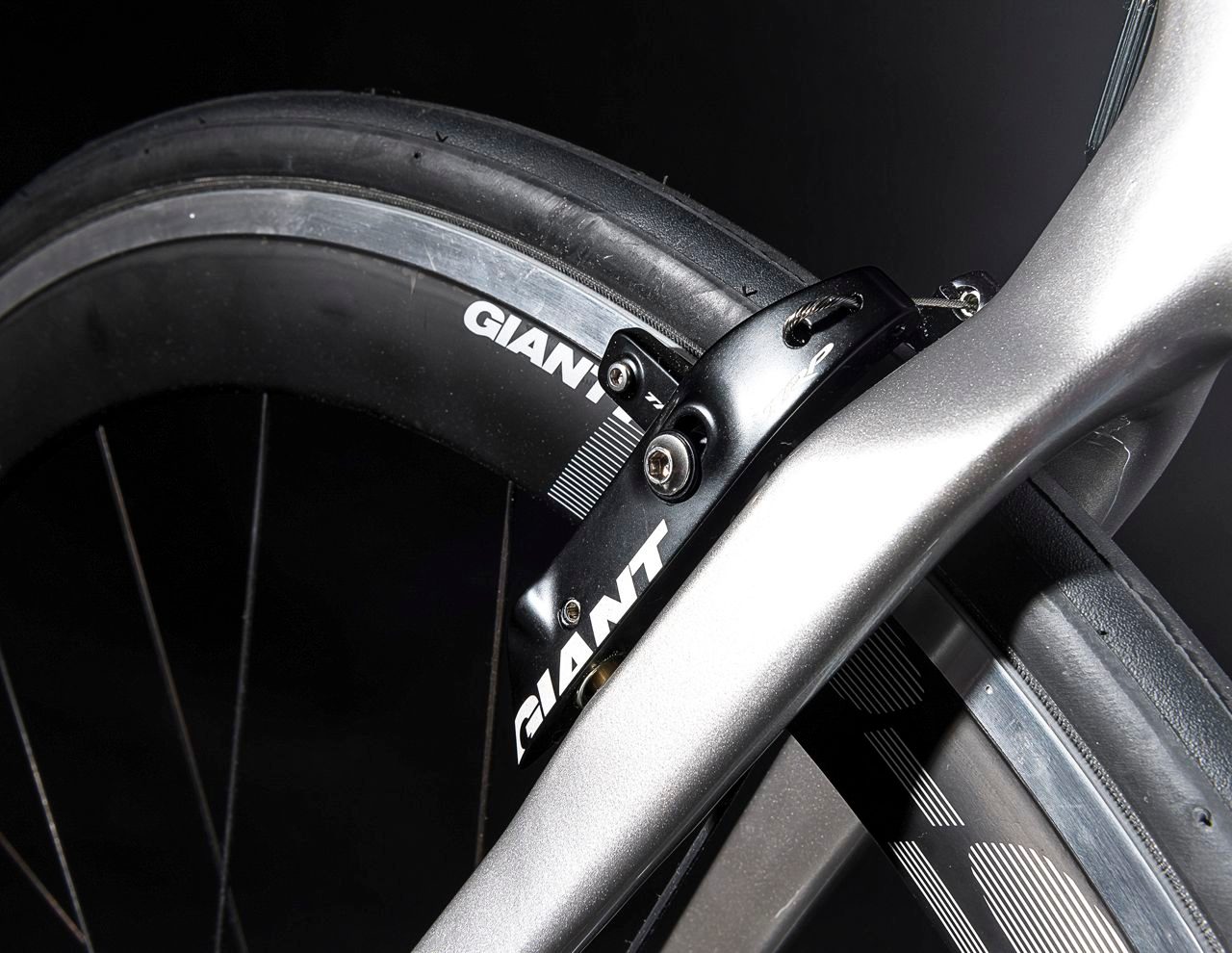 Added to that, the braking is precise and powerful. We’ve had mixed experience with these sort of integrated aero brakes in the past, and found quality to be highly variable, but Giant’s own-branded TRP-made brakes are very good.

The only issue we had is that the system makes it a little stiffer at the levers than we’d like, but that’s not a huge issue and it’s certainly not stiff enough that it’ll leave your hands hurting after a few hours in the saddle.

The other (very) minor irritation we had was that our knees hit the looped gear cable housing when we were out of the saddle. But saying that, it still didn’t diminish our riding fun.

Overall performance of the Shimano Ultegra 6800 groupset was superb – we really can’t stress enough what a fantastic group it is. It’s  half the price of Dura-Ace but far closer in performance than ever before. 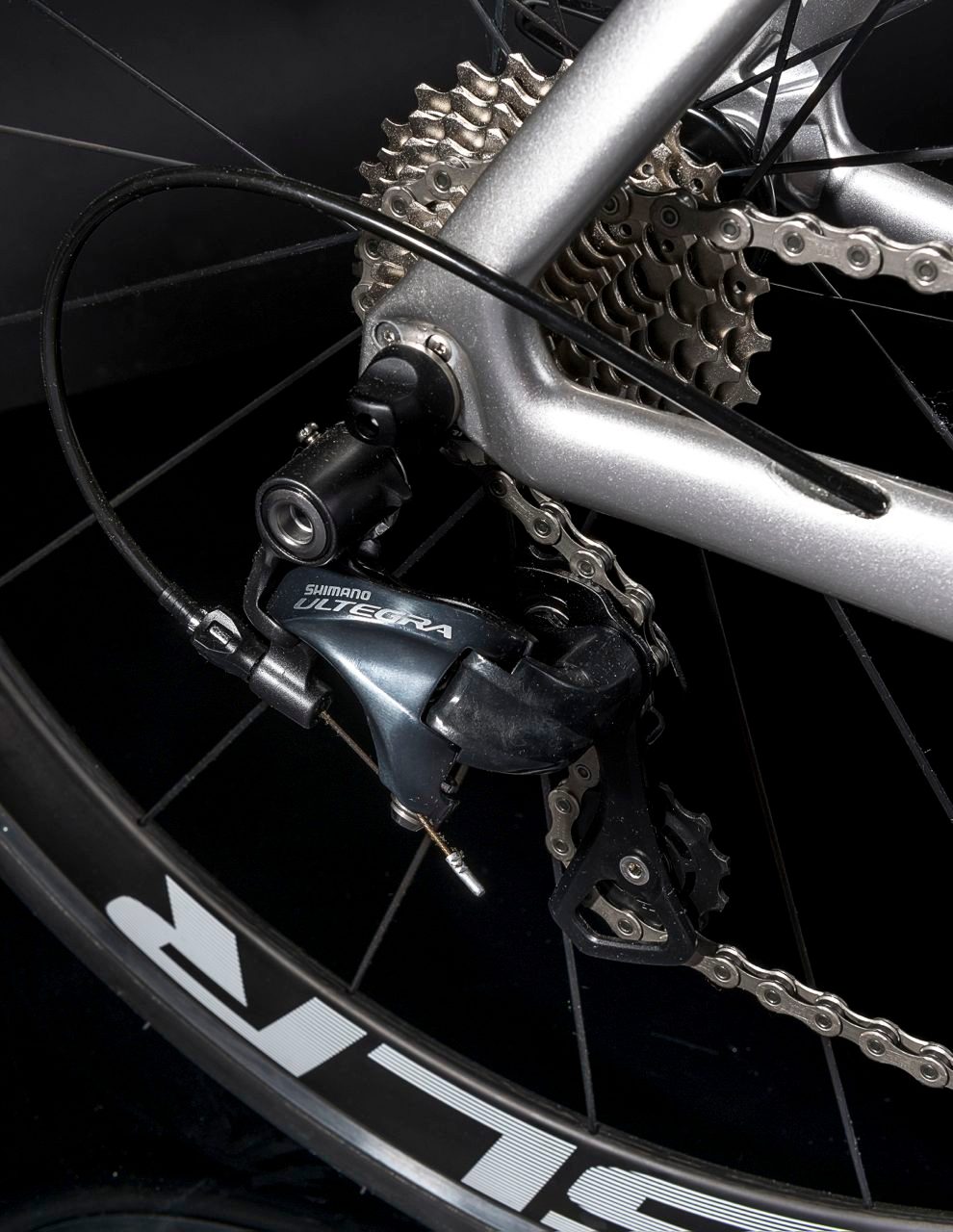 One spec that we were pleasantly surprised with was the deep-section wheelset – a significant upgrade on the standard alu clinchers you often find. The alu braking surface is great, and makes for far better braking than a carbon equivalent, while the deep sections definitely provide a benefit when you’re riding hard. It’s a great finishing touch to a bike that’s far more than just a pure speed machine and delivers a ride that’ll have you chomping at the bit for the next opportunity to clamber aboard.