Boardman Bikes has unveiled a new range of road disc bikes as well as a selection of female-specific Elite bikes and updated cyclocross models at the London Bike Show.

Prices are yet to be confirmed for US and Australia, but we’ll add them as soon as we receive them from Boardman.

Boardman’s new SLS Disc range takes the frame of the brand’s high-performing, light and comfortable SLS endurance road bikes and updates them for hydraulic discs. The brand described the bikes as “something we have been designing, developing and testing for a very long time”.

It added: “We feel that disc brakes offer real world advantages but only in the right application, and [that] our SLS Endurance range is the perfect platform to take advantage of the improved performance that discs offer with its intended usage.”

As with all of Boardman’s Elite range, the same top-end carbon layup is used from the 9.0 to pro-level 9.8 bikes, with only the paint and components setting them apart. This means a claimed 950g frame weight regardless of which spec you pick. 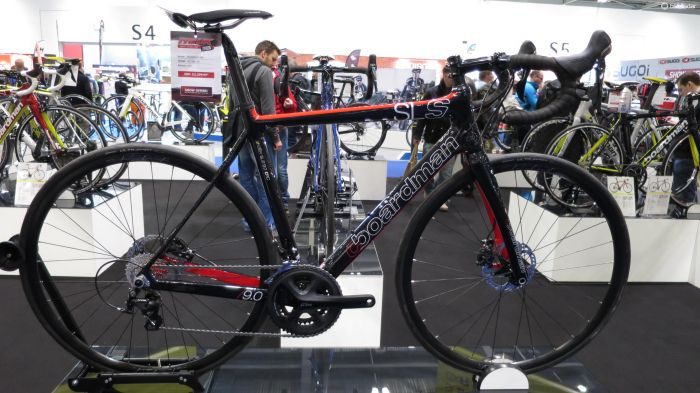 The new SLS Disc 9.0 (£2,299) features a full 11-speed Shimano 105 drivetrain (including four-bolt crankset), Shimano hydraulic discs and 15mm front, 12mm rear thru-axles. The rear dropout is replaceable so the bike can be easily modified to fit on a turbo trainer. Wheels on all but the 9.8 are Boardman’s own alloy CB Elite SLD/S, while the whole range is equipped with Fizik Ardea saddles and Boardman finishing kit.

The SLS Disc 9.2 (£2,599) swaps the black and red livery for a gorgeous dark blue and silver, also substituting Shimano 105 for SRAM Force. The wheels are wrapped in Continental Ultra Sport rubber. 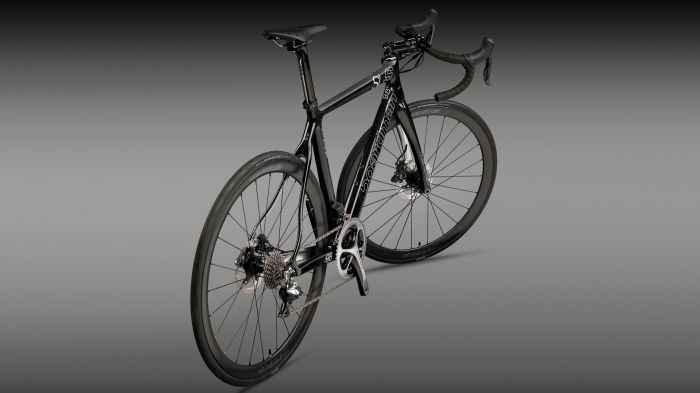 Boardman stated: “This range has been designed with rider fit in mind with additional frame sizes and size specific components, competitively priced and specced with Shimano and Mavic’s most popular offerings.” 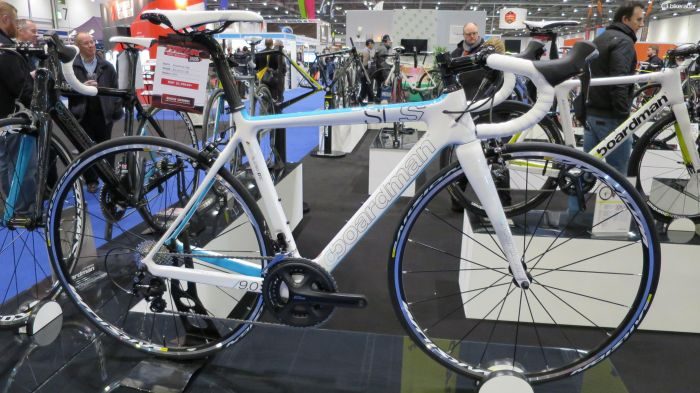 The super light, do-it-all SLS platform is built up here into the 9.0 Fi (£1,799) with a full Shimano 105 groupset, Mavic Aksium wheels and Fizik saddle (stand-in pictured here), along with Boardman finishing kit. 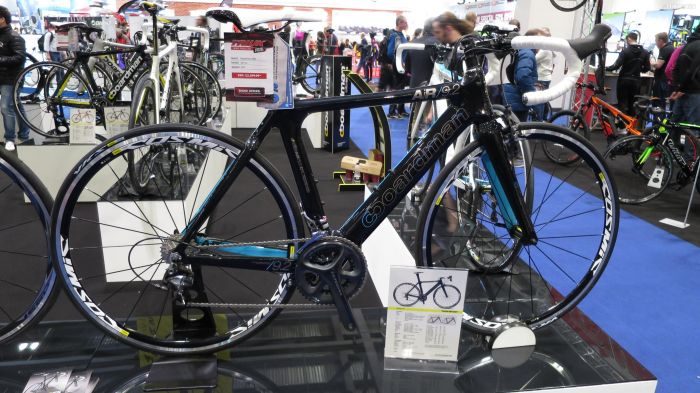 The AiR 9.2 Fi aero road bike above (£2,599) comes equipped with full mechanical Ultegra and Mavic Cosmic Elite wheels. The bike uses the same frame geometry as the men’s version, but only the Fi version comes in this stunning black and blue colour scheme. 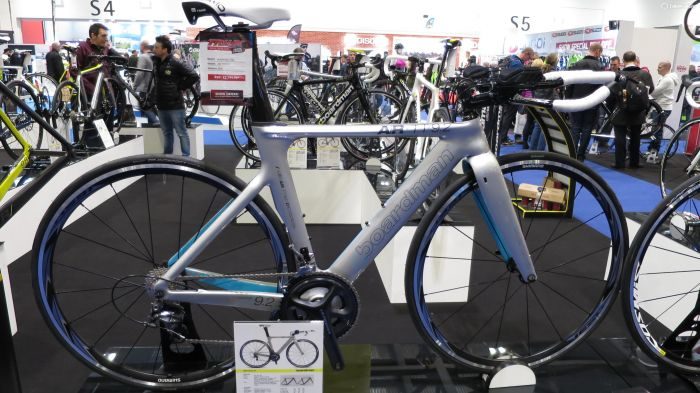 Also specced with Ultegra, the AiR TT 9.2 Fi (£2,799) has slightly more aerodynamic Shimano RS31 wheels rather than Mavics. The frame is the same as the men’s version, taking onboard many of the aero lessons learned during the development of the Boardman TTE.

Boardman has also made changes to its CXR cyclocross bike range, adding hydraulic brakes to the 9.2 model and upgrading the whole range with thru axles. 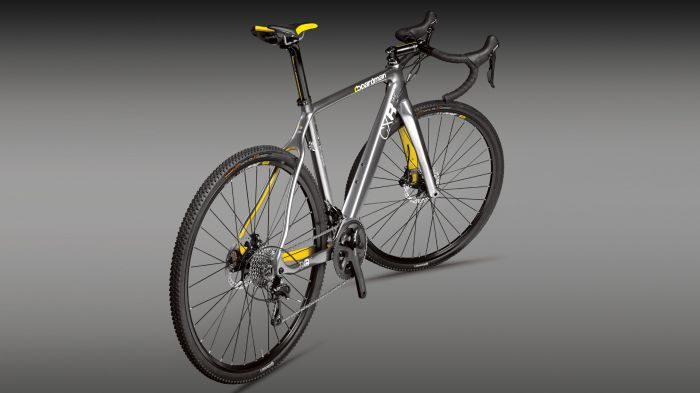 What do you think of the new Boardman models? Let us know in the comments below!