Winter isn’t the time to be riding your best bike. When it comes to riding on dirty, wet roads during the cold months, the traditional tool for the job is a ‘hack’ bike. Typically that would be something a little older and a little more heavy-duty than your racing best.

Despite its metallic appearance, the CXR9.2 is actually a full carbon set-up. Both the frame and fork are constructed from Toray T800 carbon before going through a multi-layer painting process to give them their platinum-gloss finish.

The frame’s tubes and junctions are broader than those found on a typical road bike, but that’s because the CXR9.2 isn’t one. It’s being pitched as a cyclocross-cum-winter-trainer, an all-rounder that can handle the explosive efforts and rough and tumble of a ’cross race as well as the longer, steadier efforts of an off-season, base-building excursion. All that’s needed to make it fit for each purpose is a change of tyres, from the knobbly Continental XKings it’s supplied with to slicks. 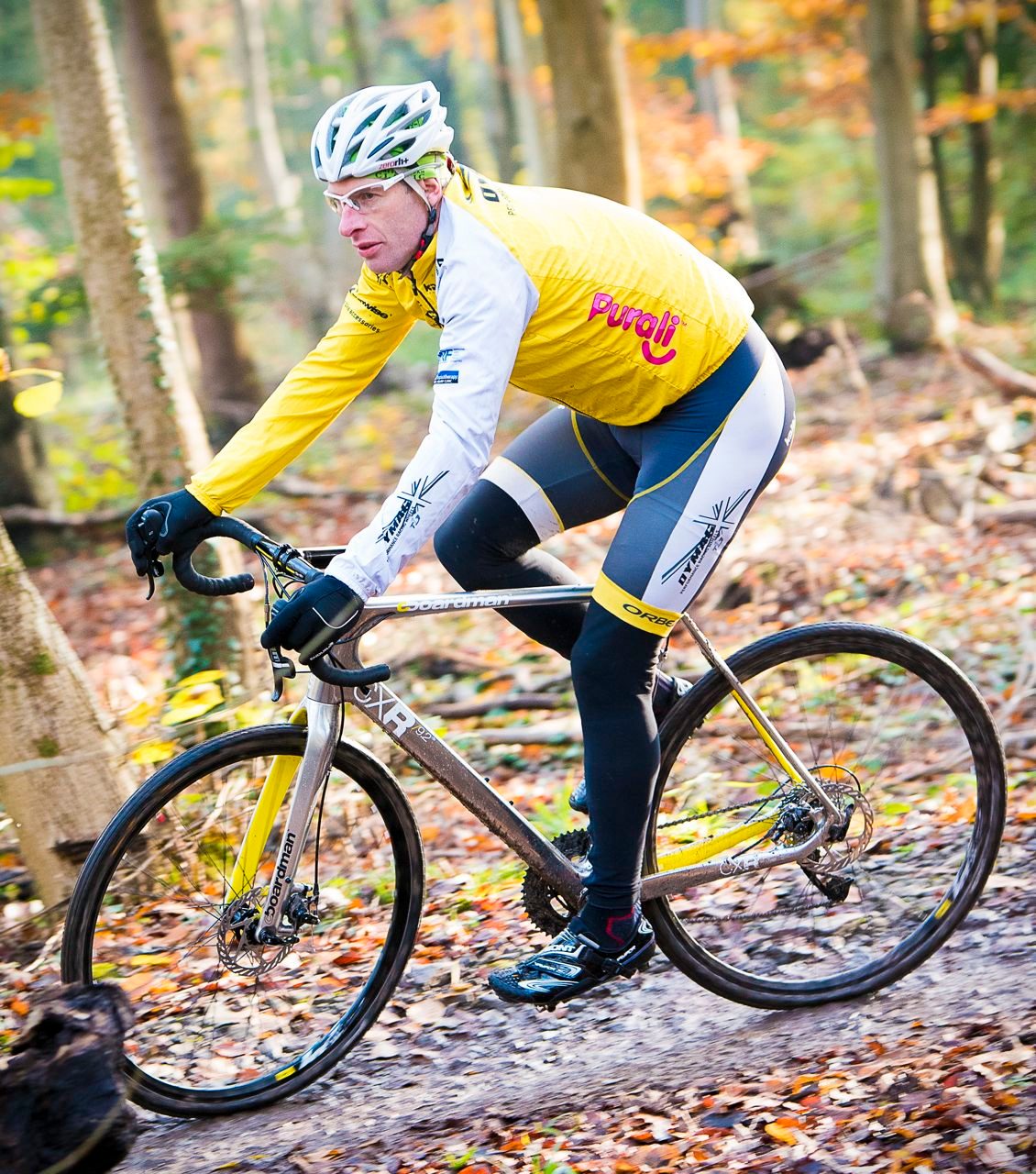 Its broad down tube, chunky chainstays and beefy bottom bracket make for a stiff pedalling platform, while the slender wishbone seatstays are there to take the sting out of both trail and tarmac. Aside from the metallic paint, the CXR9.2’s most eye-catching feature is its futuristic-looking fork. The size and shape not only help it cope with bumps off the beaten track but also the braking forces exerted by the Avid BB7R disc brakes.

The drivetrain is an 11-speed SRAM Force 22 set-up with a 50/34t chainset and 11–25t cassette. The aluminium bars and stem and carbon seatpost are all Boardman’s own, and if you’re not suited to the sizes fitted to the bike alternatives are stocked and can be swapped to your preferred specs. 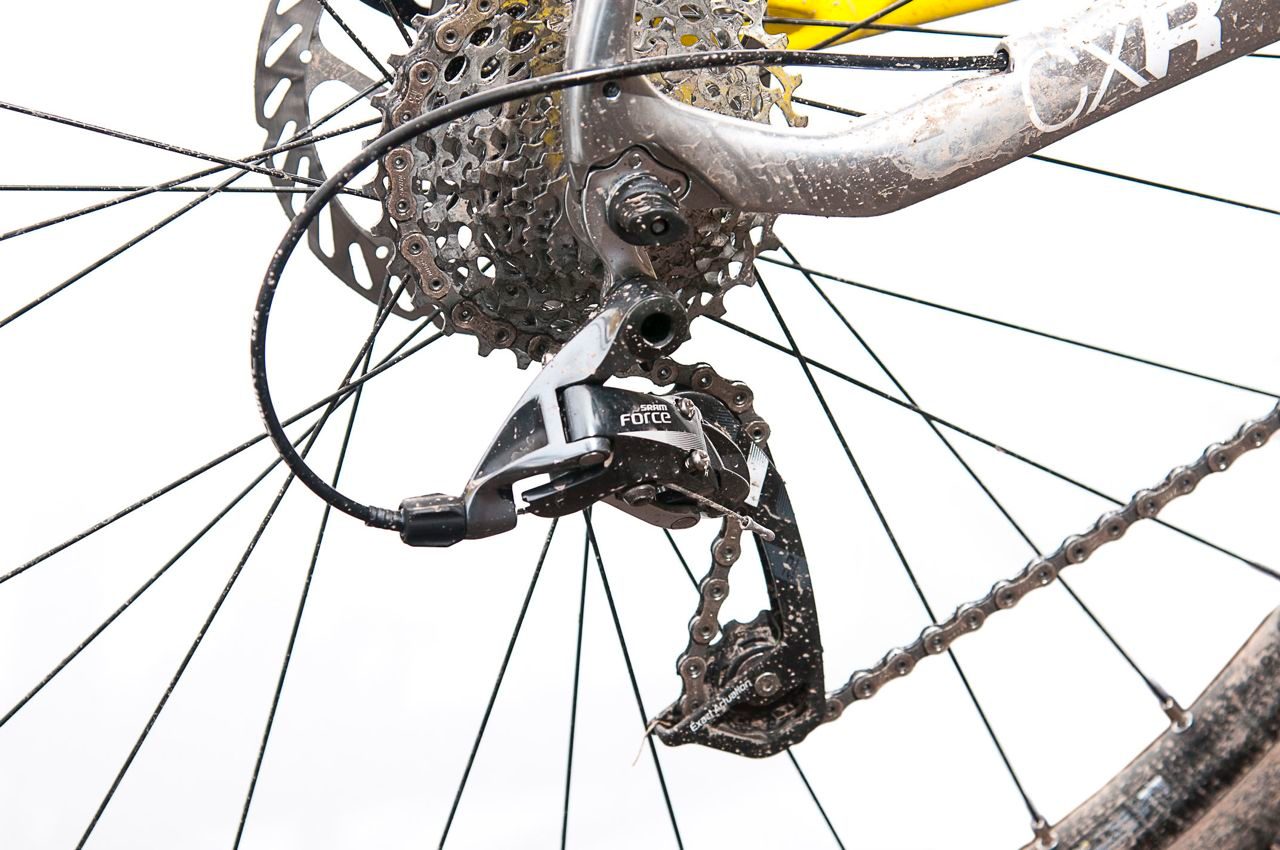 The CXR9.2 is a lively machine. It’s light (a little over 8.5kg) and stiff, so it responds to input instantly. You get a fun, fast, controllable ride that encourages you to keep trying harder. It may not be an all-out ’cross bike, but there’s definitely scope for racing off-road on it and it’ll be a long time before your performances eclipse what the CXR9.2 is capable of.

On the road it never feels out of place, even with the down tube and fork’s extra girth. And provided you run it on slicks, it’s light and stiff enough to allow you to climb with no extra effort. The only time it feels sluggish is if you’re caught out with low-pressure knobblies and trying to keep up with a bunch riding high-pressure slicks.

Another element that makes this bike so versatile is the gearing. The range is wide enough to cover the fastest road rides and trickiest off-road courses. Never once do you find yourself spinning out off the back of a bunch or stuck trying to mash a massive gear through thick mud.

But as good as the CXR9.2 is – and it is very good – it’s not without a couple of niggles. The first, which is fairly minor (and a matter of personal taste), is the SRAM hoods. Although they’ve grown in recent generations, they still feel smaller than their rivals. 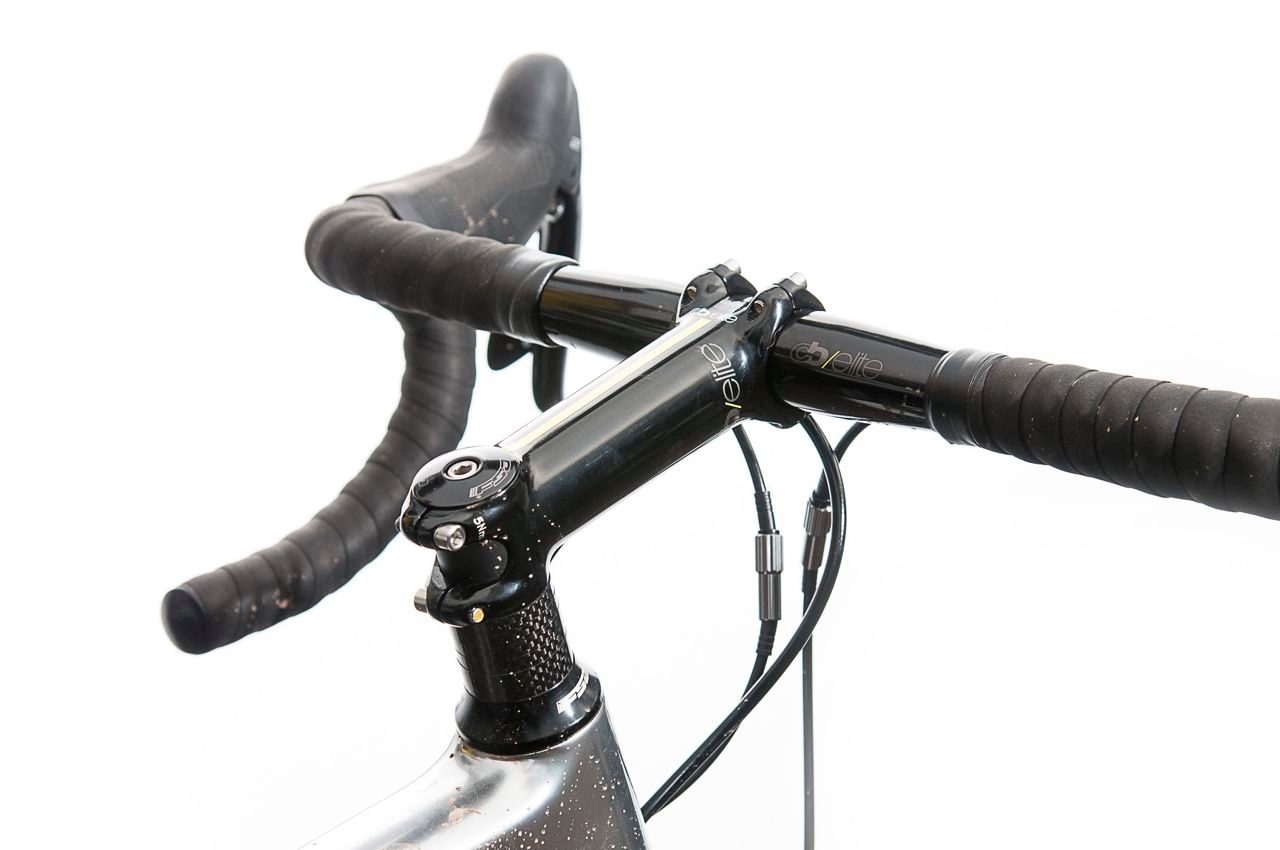 On the road, it’s not really an issue, but when you’re negotiating twisty singletrack it doesn’t always feel like you got enough to grip on to. The second is the Avid brakes. Much has been made of the extra stopping power and control discs provide over rim brakes, and while they do need to bed in, these felt spongy throughout the test period. 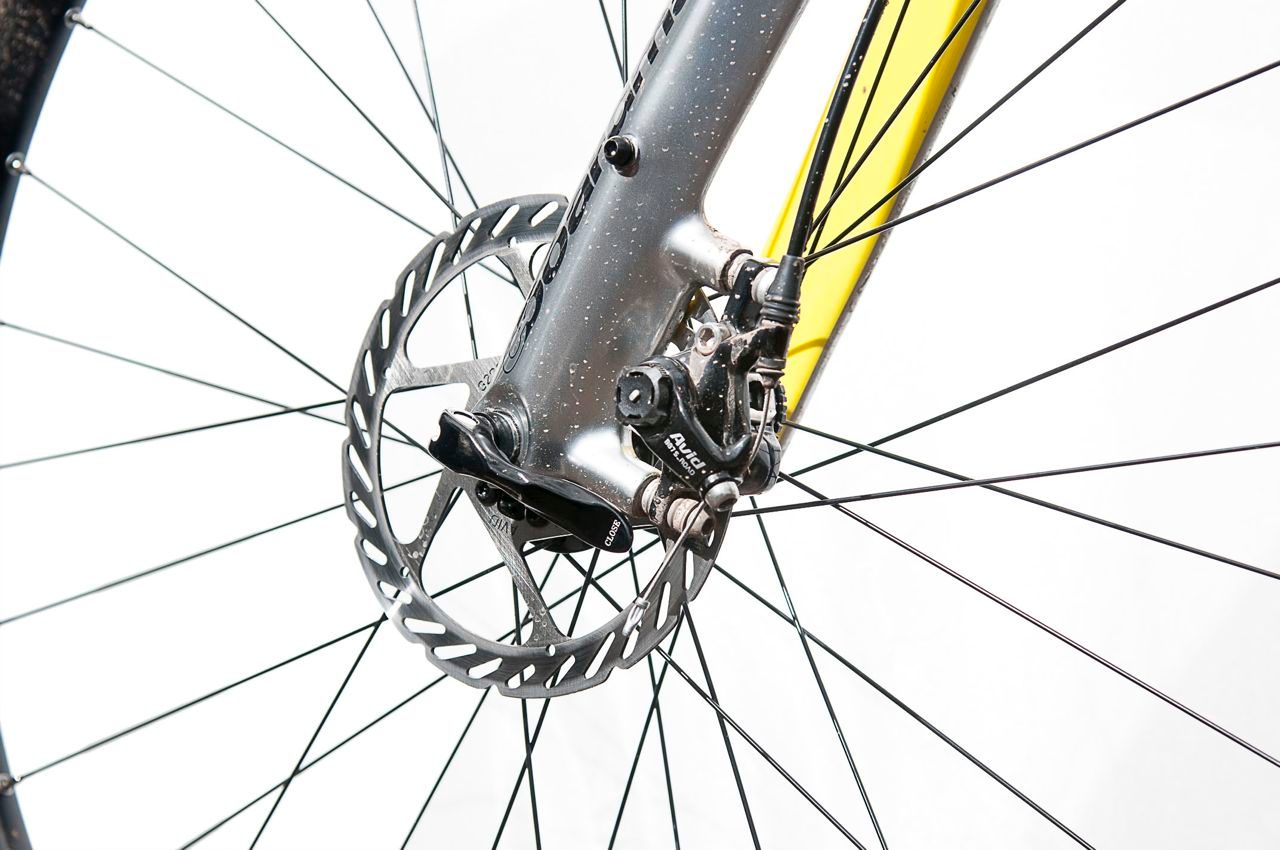 Were it not for the spongy brakes, this score would be even higher.

It’ll leave a dent in your wallet, but you won’t resent it.

Not harsh, but it’s set up to perform rather than be plush.