Nine months in to Katy Campbell’s journey from tentative swimmer to long-distance warrior, Katy describes the changes that have made the biggest difference along the way as she prepares for her main goal – Alpe d’Huez Long Course Triathlon.

When I entered the ‘Train with Chrissie’ competition, I didn’t have a specific goal in mind. I’d recently lost my lovely friend Laura to cancer, so was only thinking of doing her proud, and raising money for St Peter’s Hospice in her memory.

Admirable, but hardly a concrete goal around which to build a year of training! My tendency was to be conservative, but Chrissie encouraged me to think big, saying ‘anything is possible’.

And why not; when else am I going to have a four time world champion on my side? So we came up with a trio of events, culminating in the Alpe d’Huez long course triathlon. I’m gradually starting to believe I might be able to do it.

Even before the big goal was set, everyone assumed I’d be training 24/7, and that would be my natural tendency given the enormity of it all. Actually, I did very little specific triathlon training until January.

Before this point, Chrissie and Matt were adamant that it was all about preparing to train. After an assessment with a physio and running coach, I was set a comprehensive series of exercises to sort out my various weak areas.

I was a model athlete and did pretty much everything asked of me – for the first time ever – and I feel stronger and more resilient as a result. Seems pretty obvious now, but I’ve never devoted this much time to strength exercises previously, other than during recovery from an injury. 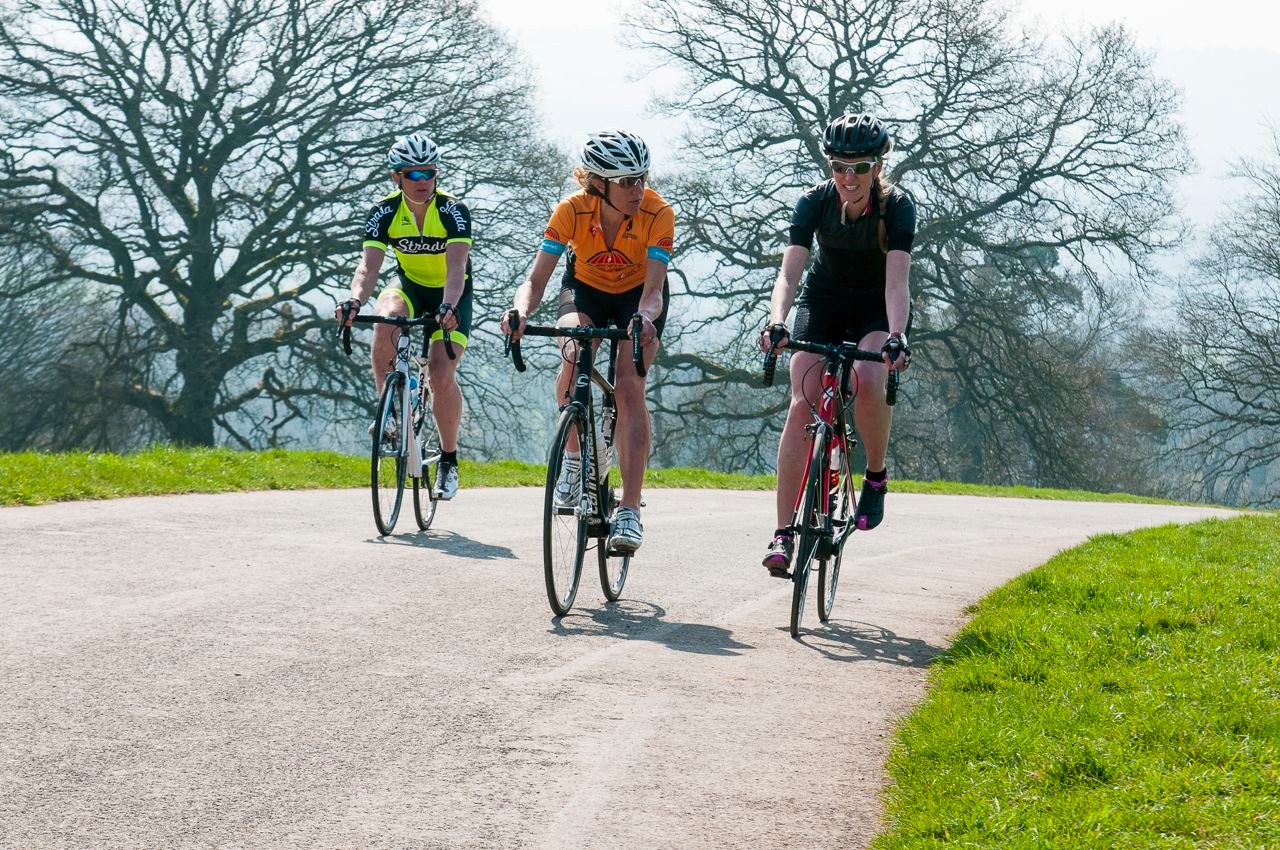 I’m well known amongst my friends for always choosing the most boring cake in the cafe. In other words, I’m usually quite boringly healthy. However, on closer inspection, it was evident that my vegetarian diet just didn’t include enough protein.

I’ve been focussing on this for a few months now, making sure I have two to three sources with every meal, and I feel significantly better for it. We’ve also talked extensively about eating before, during and after training and racing.

This has been a revelation when applied to my long sessions on the bike. No more energy slumps or bad moods for my husband to endure! I’m also recovering remarkably well, which means I’m coping with the ever-increasing training volume in a way I never thought possible for me.

Not wine, although I’m relieved to say I am still allowed the odd glass! Hydration. I’m pretty obsessed with this in general, but was still falling short of optimal hydration in my longer sessions.

Not only quantity either – I wasn’t including any electrolyte whatsoever. This has all been rectified and, again, I feel far better. 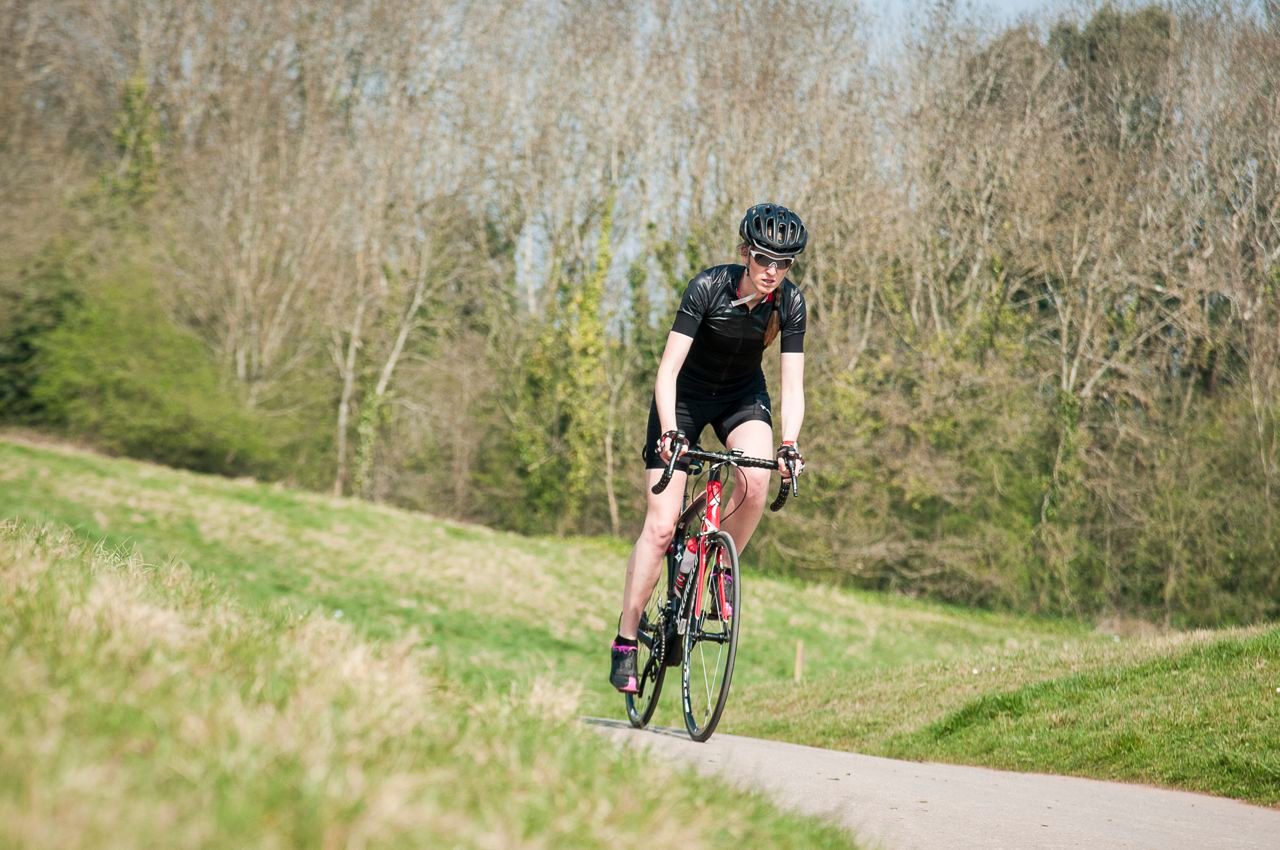 It’s all in the mind

Not from Chrissie directly, more a subconscious effect that she seems to be having!! I’ve been over-performing since the day I won the competition. No training required – just get a world champ on your side for a spot of inspiration and apparently you’ll be flying!

This has given me greater self-belief, which has filtered into pretty much everything I’ve been doing. I’ve never felt more positive about my sporting capabilities (modest though they remain) and am brimming with excitement as the big challenge looms on the horizon!