The Norseman is a very special event, a very hard event and I cannot imagine anything of the same magnitude in terms of the atmosphere, course or logistics.

It’s not for anyone, having an Ironman tattoo will not get you a special seat on the ferry. To finish this race is a real achievement and to race it is a great thing. Just 250 athletes are selected and taken to a remote location to be dropped by ferry out on the course; what are we, commandos?

Buzzing and energetic yet beautiful, intimate and tranquil is how I would describe Eidfjord before the race. The energy of the event filled me. Cruise liners came in and out of the town, dwarfing the small buildings but the mineral-tinted water remained warm and calm. 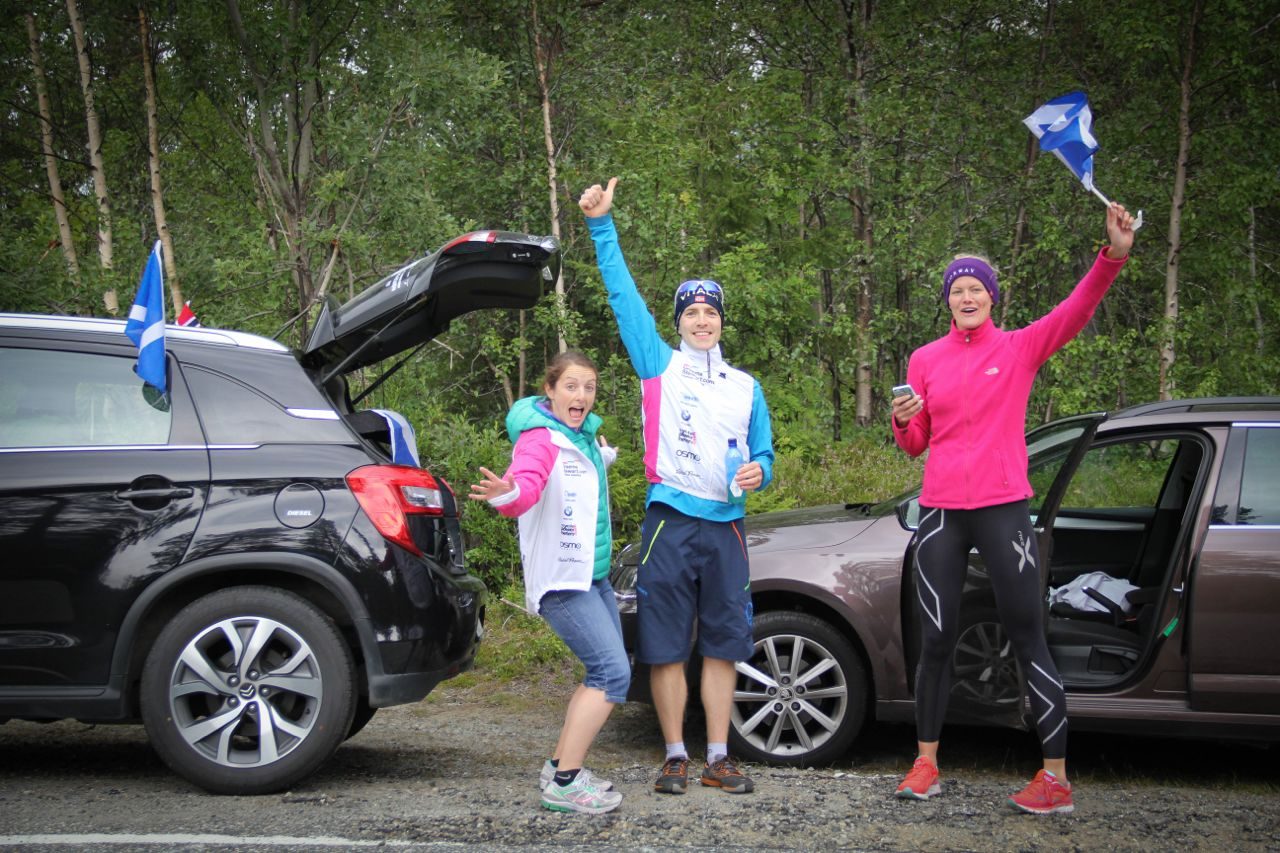 At 1am on race day we were awakened by the car ferry that would take us to the start. I was only excited to race, the level of preparation I had put in had banished any fear I might have about the race. I spent time on the ferry chatting to competitors including the eventual winner Alan Hovda.

Getting ready to jump I found Tom Remman and Lars Peter Stormo and asked them for some advice. They said to take the first stage very easy, sound advice indeed! I jumped right in behind Tom and followed him to the start although he dropped me by swimming in front of the canoes right before the start.

I found some feet and took it super easy. I was hardly stroking taking some backstroke and looking behind to make sure the main group was not catching us. Since the water was so warm it was not a problem; I knew the run would not be so easy.

Out of T1 I got to work chasing Tom who was well up the road by now, a good 6mins in the lead. I say chase but in reality I just kept at my pre-determined target of 280 watts up to the mountain of Dyranut, which was enough to get clear of the rest of the field but not to make up any time on the leader.

The next section to Geilo is fast and fun and I started reeling in the leader. I hit the front at around 100k and we stayed together until halfway up the next climb, where my 280 watts turned out to be more than Remman wanted to spend and he clearly dropped back.

100k in to Norseman and I was leading but towards the top of Imingfjell a black cloud was hanging over the decent. The wind was strong and the rain was driving now, so I stopped to put on a jacket and gloves. Visibility dropped to around 50m and although I knew there were hairpins I was not confident about hitting them in the wet and fog. I decided I would rather get to T2 with company than not get there at all. 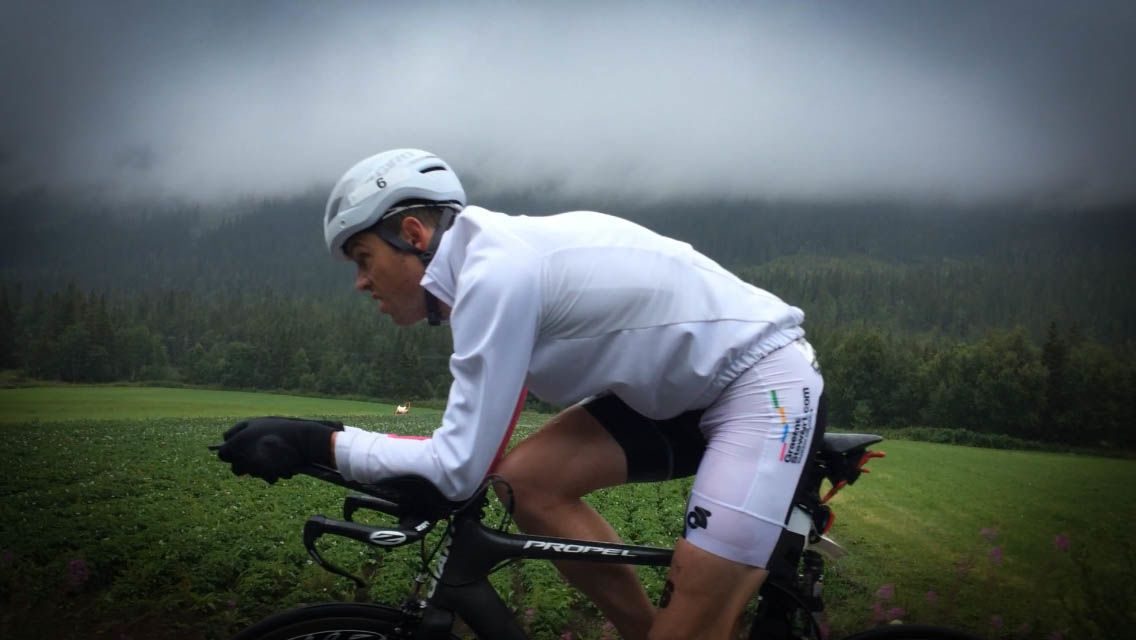 Sure enough I lost some time but was caught snoozing in the last 15k as Tom chased me down, spurred on by the chasing pack of Lars Christian Vold and Alan Hovda. We raced hard back to T2 and through transition, leaving me alone on the start of the run course.

At 1km Alan and Lars came past me fast. “Too fast,” I thought, and stuck to my plan. Lars dropped back immediately but Alan held on. I later learned Alan is not so confident on steep rocky climbs and it was his aim to get at least 15min of lead in order to win on the final sections.

At 25k I was in a solid second place but I knew my legs did not have it today, and I had to battle to keep running on Zombie Hill. Nothing can really prepare you for it, we have nothing that long and relentless in the UK. 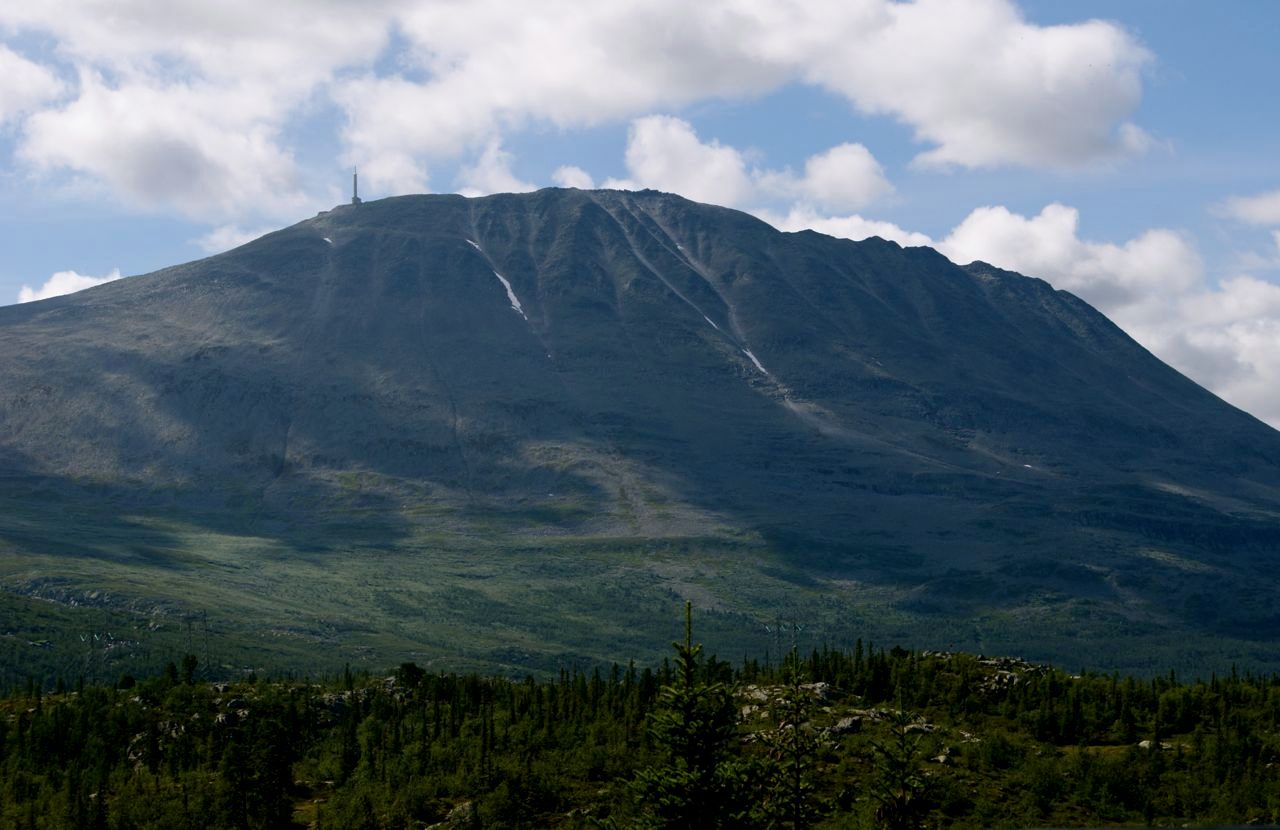 For me, Zombie Hill is the part of the course that makes this the world’s hardest triathlon, and its difficulty is psychological rather than physical. Once you hit that rail crossing you are going up all the way to the finish, and if you try to slow down it will only get steeper.

I have never experienced pain or suffering like it, it was all I could do to keep my legs turning over. It was at that point I realised just how much the black T-shirt meant and nothing mattered anymore but getting to the top. 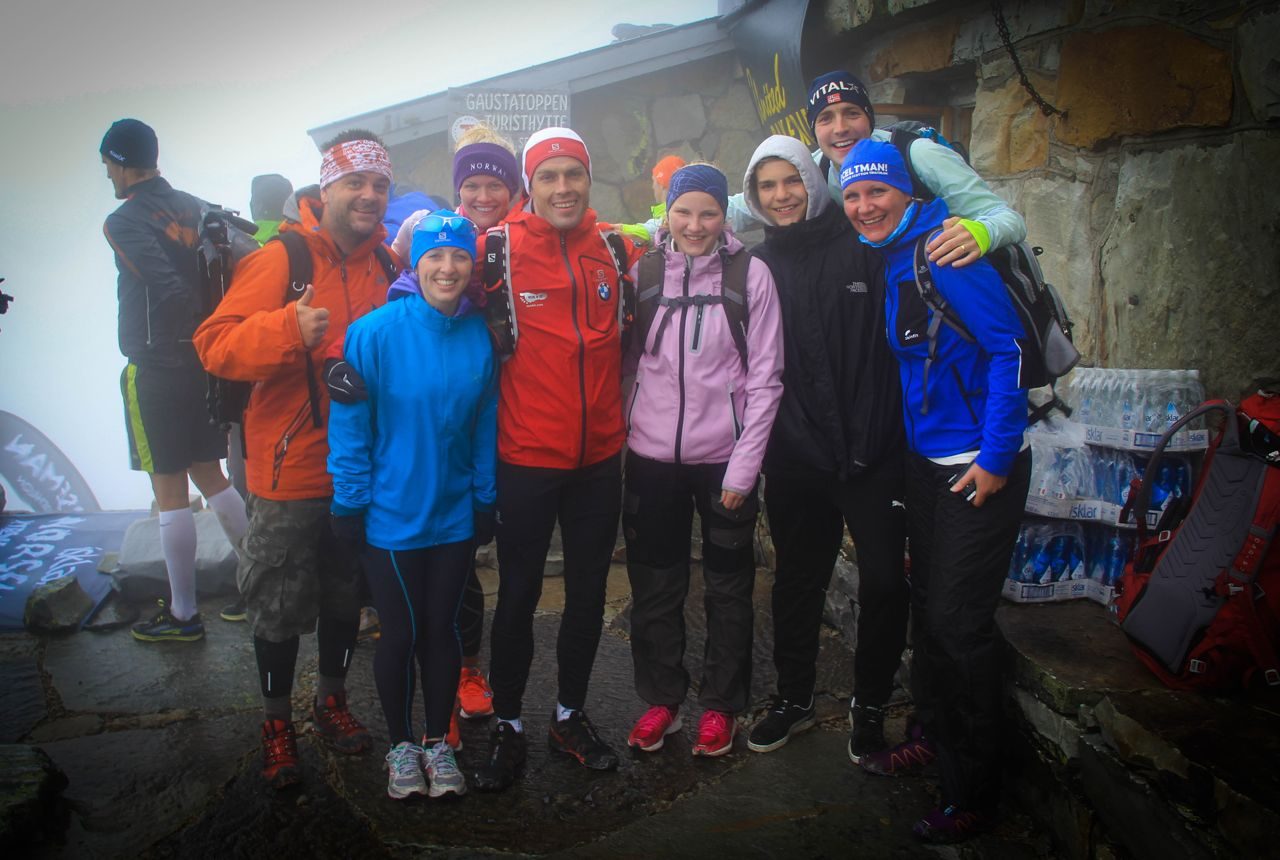 The next 16k were not funny, I dropped from second to sixth, when just an hour before I still felt I could win. My team kept urging me on but the legs would not go faster. Jen, who was running with me, kept looking back to check who was stalking me next. Towards the top visibility was poor and it was only the noise and energy of the finish that let me know I was close.

To finish Norseman at all is incredible. To be able to be part of the race is indescribable.