In the past ten months, British pro Susie Hignett has reached the podium in no fewer than six Ironman 70.3 races, including wins in France and Norway. With qualification for the 70.3 Pro World Championships now in the bag, she’ll head to Mont Tremblant this September ranked 18th in the world. Yet two years ago, she had never even tried multisport…

I’ve always run, I can’t imagine not running. To start with it was simply running away from my brother when we were growing up – possibly that was the training ground for later success!

I always did the annual school cross country race, but that was it. When you’re young you don’t need to train, success often comes from just being an active, happy kid. As a teenager I won the County Championships a couple of years in a row but it took some convincing to join Bristol AC. Once I joined there was no stopping me, I loved it. 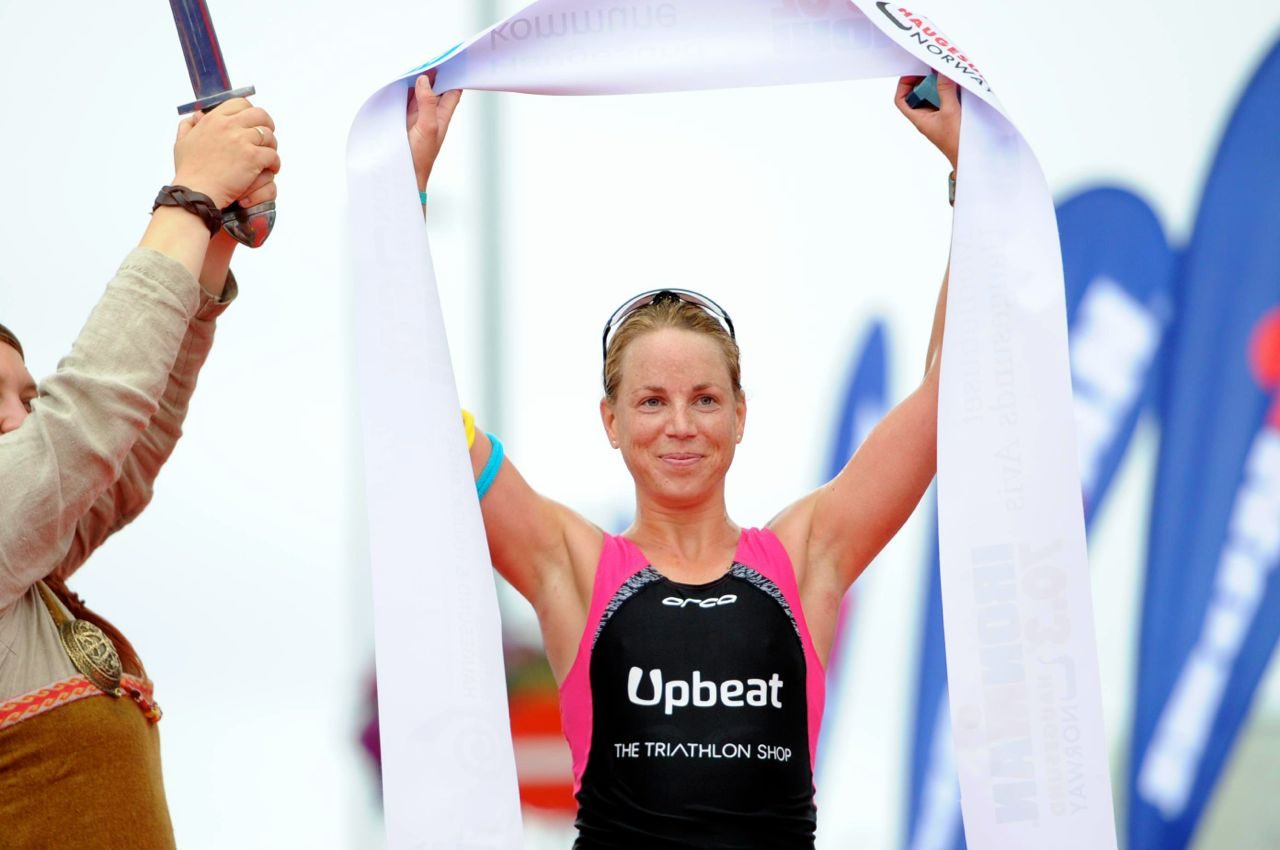 Looking back there wasn’t actually that much training, we’d train on a Wednesday and race every other weekend.  One of the sessions I remember was 6 x 200m… Yes that’s it, but at the time it always seemed like a monster session!  If I could give one word of advice to young athletes it would be to not jump up the volume too quickly, I’m sure they can run far, but it’s not going to make them a great athlete as an adult. My jump from county standard to making my first international team came after I started running more so I could spend more time with a guy I fancied! I ran to a pretty high standard, representing Great Britain U23 at cross country and on the track.

My journey to triathlon is similar to that of many ex-runners – far too many injuries in a short space of time. There is no denying it, running is hard on your body! I stumbled across triathlon in a desperate attempt to stay fit during one bout of injury.  My now-husband was training for an Ironman, something I thought was ridiculous at the time. Imagine going for a six hour ride? Crazy! But I started to cycle with him and soon enough started dropping him and he convinced me that I could be a good triathlete.

Two months later – and still an appalling swimmer – I entered Ironman 70.3 Antwerp 2011 as my first ever triathlon and surprised myself by coming sixth overall, beating quite a few pros. Realising I had missed out on prize money by not being a pro, I signed up for my pro licence. I wasn’t really aware at the time that you could go to World Champs as an age-grouper, otherwise I might have considered it. 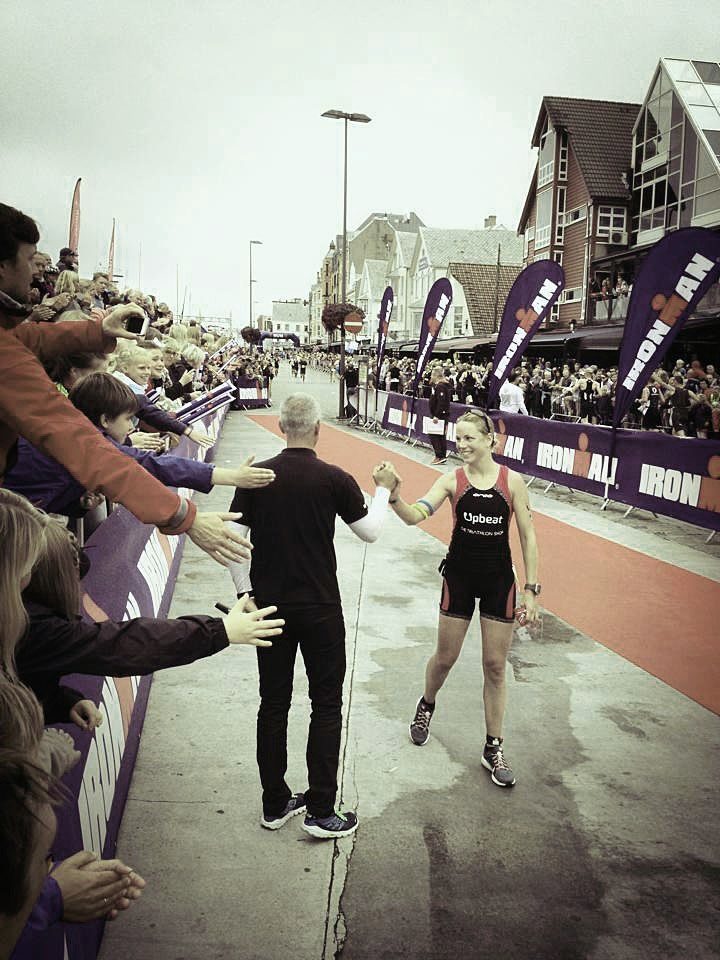 My first pro race, Ironman 70.3 South Africa, was my third-ever triathlon, and to say I was a little inexperienced is an understatement. My swimming was still letting me down. To put it into context, I still couldn’t tumble turn and my swim sessions involved very little structure. I was incredibly intimidated by the very pro-looking athletes standing next to me and still felt more comfortable toeing the line in spikes than some thick neoprene bodysuit! That said, I got it done, learnt lots of lessons and came fifth (not happy I returned the next year for second place).

Since starting triathlon I have been working a full time job as Brand Manager for The Good Whey Co. and Upbeat, a high protein dairy drink. It’s been great fun but has been tough spinning so many plates. After three years of 5am mornings and 10pm dinners, I made the decision to go part-time at work in April this year.  Since making the call to go part-time, I’m relieved to say I’ve had some good results, including a second win (this time at Ironman 70.3 Norway) and I’ve qualified for Ironman 70.3 World Championships. I can safely say I love both triathlon and working.

Susie will be blogging more for us on her preparations for the Ironman 70.3 Worlds, and will report post-race on how she got on. Watch this space!