Dear readers, I have a drinking problem.

You may accuse me of being melodramatic, but I assure you I am not. Let me explain: though I am not hiding my drinking habits from others, drinking at unconventional times of day or being unable to limit the amount of alcohol I consume, there is one key manifestation that I have become very familiar with: the compulsion to drink.

To put this in context, the past couple of months have been intense – the effects of my relentless training regime have been compounded by late nights at work, an unexpected domestic upheaval and a pressure-laden racing schedule.

During June I competed at the European, British and English championships (the latter two doubling up as World and European qualifying races). 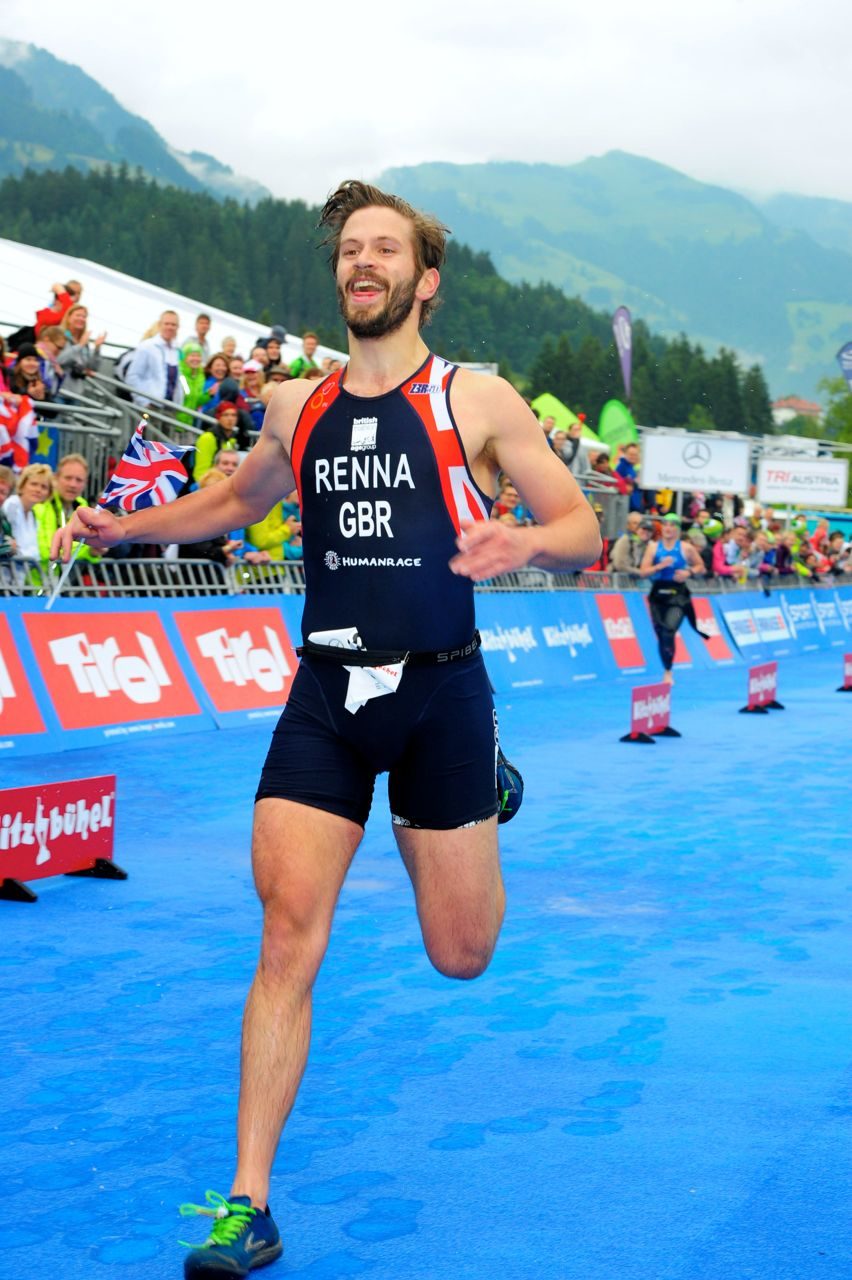 The racing was great – the Euros in the Austrian Alps (my first time in GB colours) were a terrifying insight into the standard required to be competitive on the international stage (as well as a lesson in what a hill really looks like!), and I gave a good account of myself in the domestic championships (14th and 10th positions respectively), winning a spot on the British team for the World Championships in Canada later this year.

But all this racing left me feeling burnt out. Training became a drag – I would still go to the sessions, but I was just going through the motions – I had lost my joy. So, in an attempt to compose myself before gearing up for the Worlds, I gave myself a week off.

So… back to the drinking. My life before triathlon bore little resemblance to that of an athlete – I smoked heavily and drank almost every day, usually with the friends I now neglect in favour of training! My week off, therefore, was spent in the company of these old friends, and there was ample temptation to revert to type and pick up old habits.

Fortunately, cigarettes no longer hold any allure for me, but I cannot say the same for alcohol. One way or another though, I made it back from the dark side and as I write this, I have been back on the training for a week, but every day I have faced the challenge of a renewed temptation to drink.

The effects of alcohol on sporting performance cannot be overstated. When you push your body to its limits, even the smallest details have a magnified effect on your ability. You all know how it feels to wake up after one too many – sluggish, unfocused and slightly queasy. 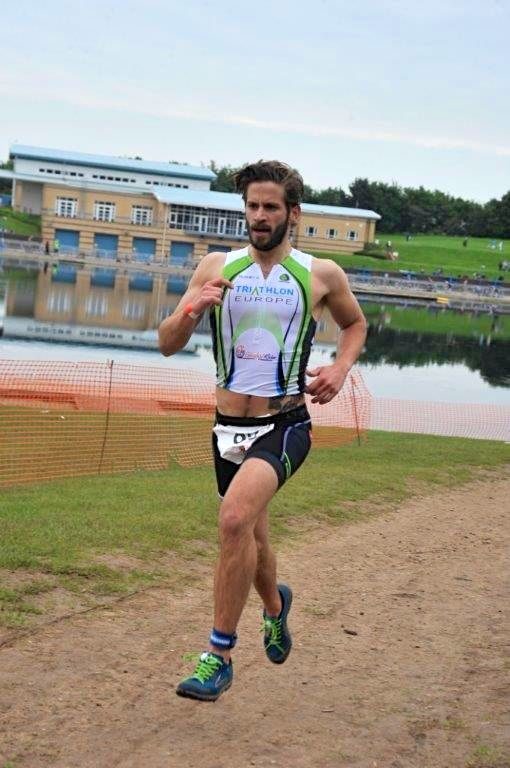 An intensive training regime means that these symptoms manifest themselves after just one drink, and in a sport where volume of training is almost as important as quality, having a day wiped out thanks to a quick beer the night before is bad news.

As you may imagine, this is not a common complaint among elite athletes – drinking is simply out of the question when you compete at the top level. Therefore, I have made it my next challenge (and one that I encourage any aspiring athlete to take up, insignificant though it may seem) to cut out alcohol altogether. I will report back on how it goes!

Phil Renna is a part of Team Human Race and will be appearing at a number of their September triathlons. For more information, please head here