Fresh from their excellent session on the Wattbikes at London’s Performance Pro, it was an energised and eager trio that rolled into Hyde Park early the next Saturday morning to start putting some of the great lessons learned in basic pedaling efficiency and power production into practice on the road.

But while their transition from absolute tri beginners to hardened competing hacks has been little short of remarkable to date, the array of kit on display this particular morning proved there was still a little way to go. It was the gloves that stood out the most, with Giovanna sporting a fine arm length leather evening pair that would have gone perfectly with a ballgown, Erica plumping for a similarly ritzy black set with fur cuffs and Anya paring down in preparation for the morning chill with some incredibly fine silk fingerless numbers. These were all very nice gloves of course, but not entirely fit for purpose. A trip to the nearest cycle shop is now planned before the next big session.

But when the session kicked off, the girls all proved that while they may still be learning the finer points of triathlon in terms of gear, when it comes to building the fitness and strength they’re going to need in Alpe d’Huez come July, they’re rocking on in very strong style indeed. They knocked out a flying 30km around the park while barely breaking a sweat and then happily leapt straight into a merry 10km run following the parks winding trails. A sterling effort all round and all the more impressive when you consider that a few months ago even half of this would have left them all gasping on the floor.

Over well-earned coffees afterwards energy levels were high and as the post-training buzz rolled on there was a great feeling of confidence among the team for the challenge ahead. “I really think we can do this,” said Anya as the others agreed and began hatching plans for the trip itself which will be logistically challenging – to say the least – with three small children to include in the mix as well as bikes, husbands and other assorted baggage.

Allied to this increased confidence has been a noticeable increase in self-motivation as all three have really grasped the training mantle. It’s now become a part of their regular routines – which is perhaps the biggest single step for anyone looking to make their first big fitness changes – and they’re all on the lookout for training opportunities. This explains why, when heading for a friend’s wedding in Hay on Wye, Giovanna and Erica both packed their running gear. 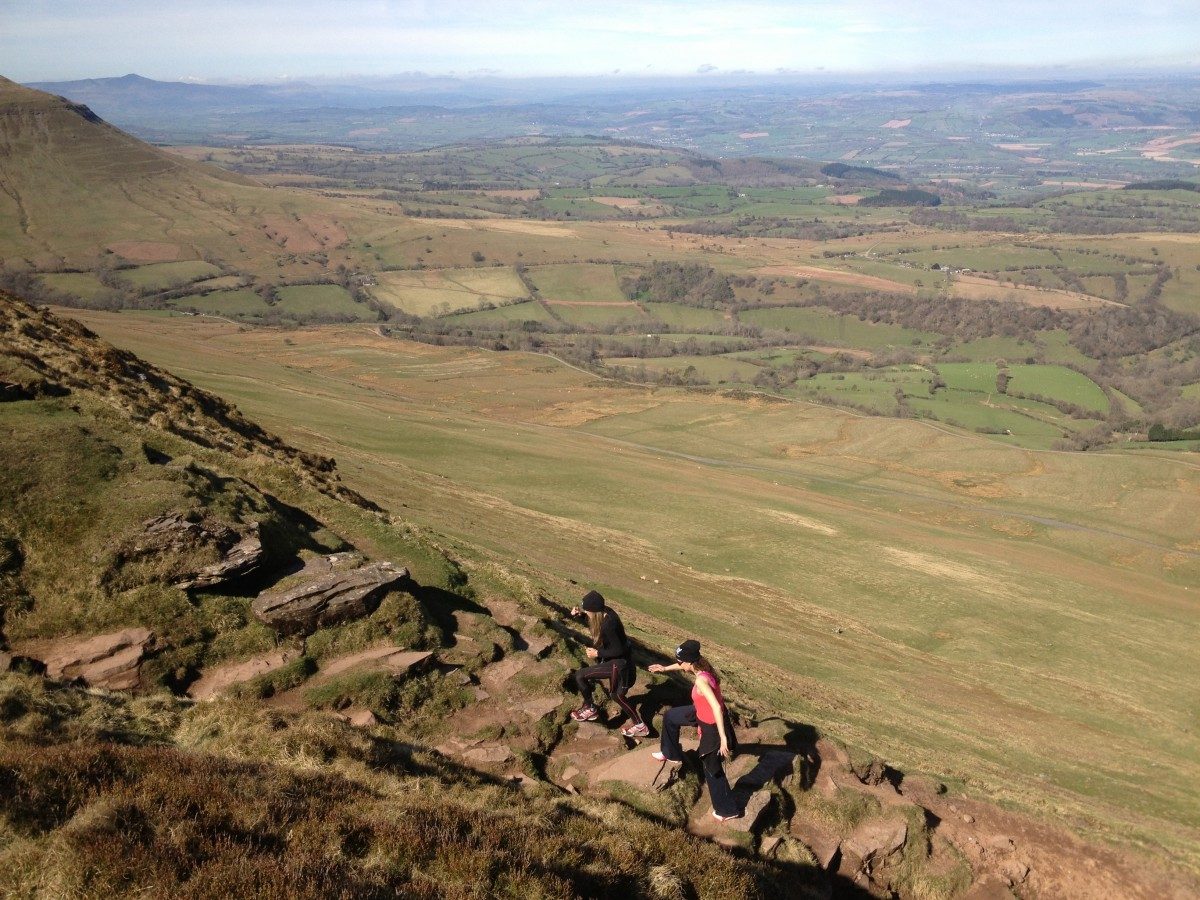 A good job too, because the weather gods were smiling in the Black Mountains and the pair were treated to some of the greatest trail running anywhere in the world that weekend as they put in some hill work up the 677 metre high Hay Bluff before striking out on the winding footpaths beyond.

Team 33Shake is naturally fuelled to perfection by 33Shake, 100% natural superfood sports nutrition (www.33shake.com), with additional big thanks to Specialized bikes for the Dolces (www.specialized.co.uk)